On January 23, Zico took part in an interview with Dazed Digital and talked about his private life as well as the inspiration behind his music.

Dazed Digital is the web-based platform of the magazine, Dazed & Confused, a British alternative style and culture magazine founded in 1991 that focuses on radical fashion and youth culture.

While Block B‘s leader was in London, he sat down with the magazine for a short interview. Despite being known for his keen fashion sense, Zico surprisingly revealed that he never really thought about the concept of style.

During the interview, the interviewer praised Zico for being “unfathomably polite and attentive”, as well as “genuine and eloquent”.

The following are short excerpts from the interview:

“Can we discuss ‘Bermuda Triangle’, because this song lays out how you see yourself in the media and in the music scene, and there are some interesting lyrics in there, like ‘became a big deal and changed a generation.’ What do you mean by that?” 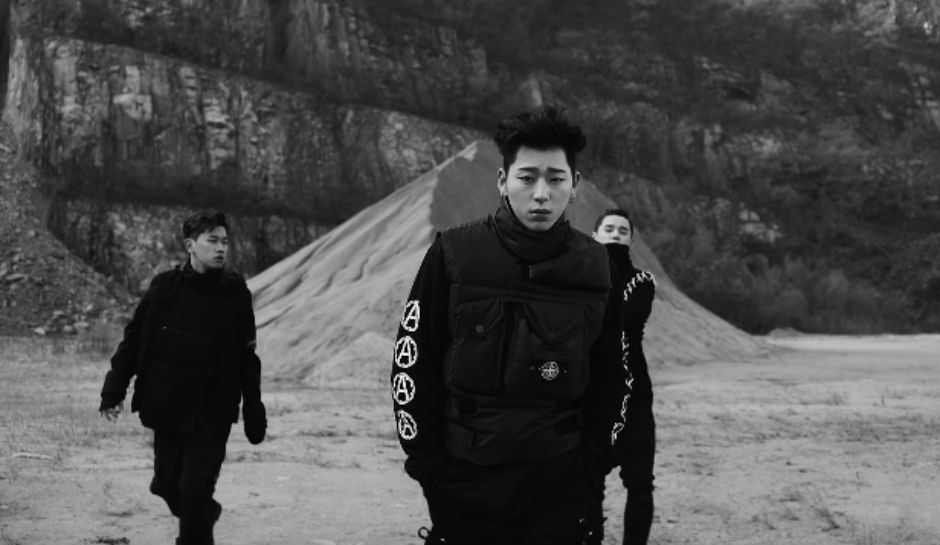 “Another bar in ‘Bermuda Triangle’ stated ‘reviews or interviews, always trying to fight with me / So cute.’ Can you elaborate on that?”

“Nowadays, there are people and comments trying to bring me down. It’s very childish. To me, it can actually be really fun (to see), and that’s what I wrote. When I see stuff like that, I find myself laughing about it – I don’t understand it, there’s no point to it. How can someone lack that much confidence about themselves (that they) try to get me down? I mean, I don’t even think I’m that great! (This used to create an) anger and energy that made me want to push harder, but now it’s not like that – instead, it’s cute.” – Zico

“When did you get to that point where you could look at something hurtful and go, ‘Ah, forget it, I’m over that?’”

(laughs) At one point I realised that (when) people write a negative review, it takes them the process of having to think about it, go online, then write it up. People are spending a part of their lives thinking about me, whether they like me or not. Since that point, I’ve changed. Filling the lives of those who hate you is the success of Zico’s existence. The scariest thing is (if there’s a) lack of interest. The best part is when there’s a thin line between being loved and hated – I guess that’s when you’re the hottest.” – Zico 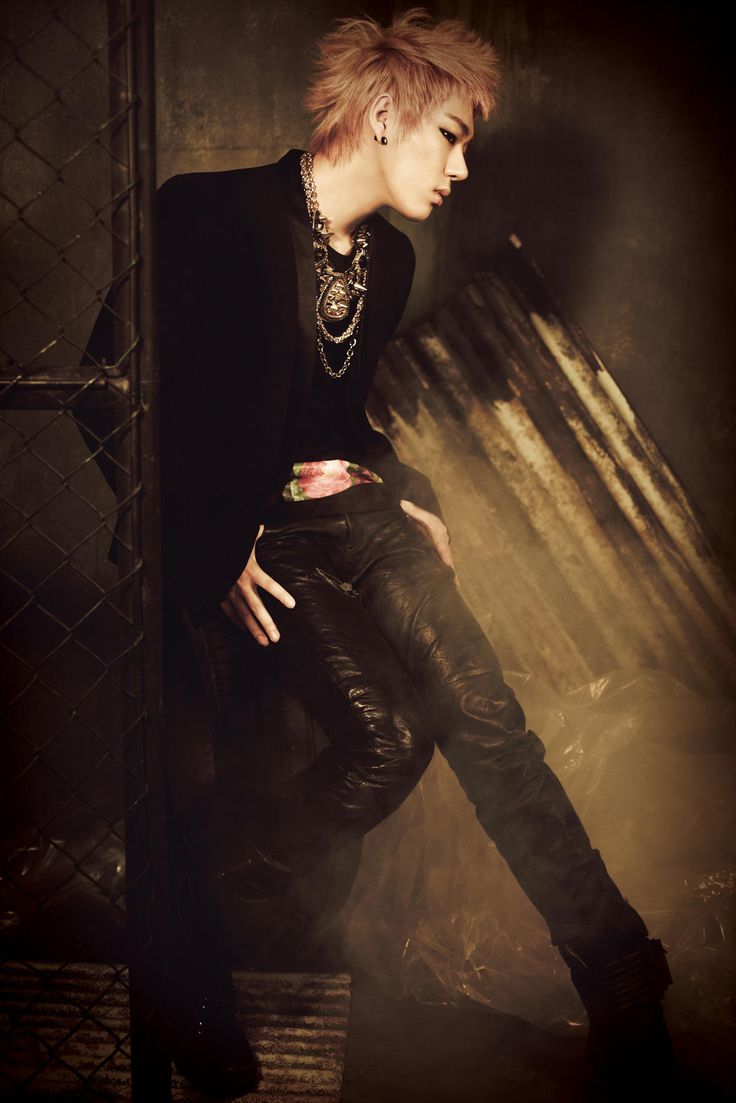 “Over the new year, you wrote a series of tweets to your fans about yourself. They were quite critical – one mentioned you felt you had many deficiencies, in another you called yourself ‘an ordinary, distressed guy in his 20s.’ What made you write this, and what were you referring to?”

“When I go on stage, I have this aura of being super confident, to the point where someone might love to punch me in the face. I control myself to look like that on stage, I’ve never felt perfect. This may be my biggest weakness – when I look at myself, I feel like I’m lacking in so many areas. But in a way, that’s a positive thing, because I’m trying to fill those parts and reach above it. To be honest, I can’t tell you in which parts I’m lacking but, I would say musically, mostly. I try really, really hard to surpass that in my life and spend the most time on it.” – Zico

“You’re unstoppable when it comes to writing music – a quick search on Korea Music Copyright Association reveals around 82 writing credits alone. What’s your process? Are you always hearing melodies, beats, or lyrics in your head?”

“It’s not like I have these bright ideas or where things flash before me. There are times where I’ll have a sudden idea for a song. When I was younger, it was more like that – always in my head. But now most of the time I write a song when something happens to me. When I’m forced to write music, no matter how hard I try, nothing comes out. I come to write a music a lot when I’ve met someone and thought about a conversation we’ve had, or I’ve seen a movie – I get a lot of influence from that kind of thing.” – Zico

“You also collaborate a lot on your solo work – some standouts include Babylon, Zion.T, f(x)’s Luna, Winner’s Mino and The Quiett. Do you feel there’s less pressure, more fun, and more ideas when you do this?”

“All of that is part of the reason. When I write a song, I look for a featured artist when I feel like I can’t express it. For example, on a chorus part that I can’t do vocally, I’ll go find someone who will be able to do it justice. Or I’ll go to someone I respect or look up to, or who has a better idea for the song, or can make it more fun.” – Zico

Zico later spoke about his new appreciation for privacy after details of his past relationship were revealed. He stated that “Zico” is something to be shared with the world, but “Woo Ji Ho“ (his real name) is a different story. What happened when that information was revealed was an invasion of privacy, but he approached the situation with a surprising degree of levity and said that as more and more people know him as an artist, it’s something he will have to accept.