While many maknaes are known for giving their group mates a hard time, the youngest member of this group goes above and beyond when it comes to antagonizing her group members.

Red Velvet‘s maknae Yeri is known for not holding back when she teases the other members. In interviews, she’ll often respond negatively when asking what she thinks of her other members. Of course, it’s all in good fun and usually gets a pretty funny response.

Yeri often gets asked if she thinks her other members are pretty, and most of the time she’s quick to deny. 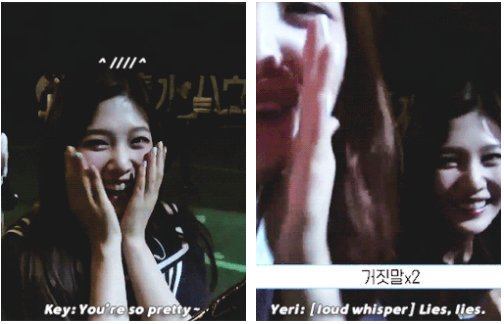 Yeri was once asked which member she’d like as her co-DJ on a radio show, and she said she’d prefer to do it solo! 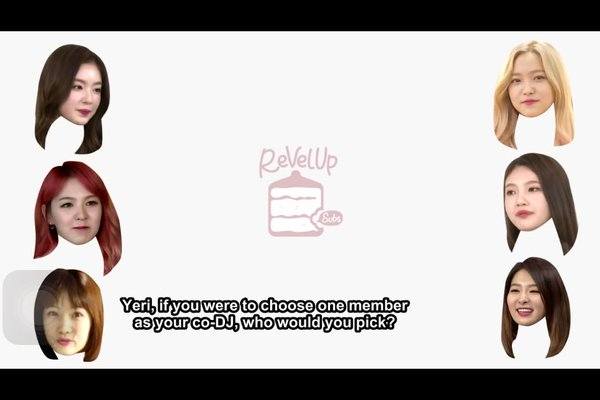 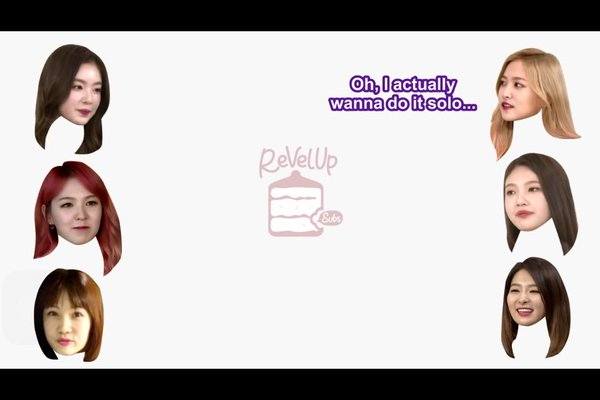 Even against fans, Yeri never holds back! 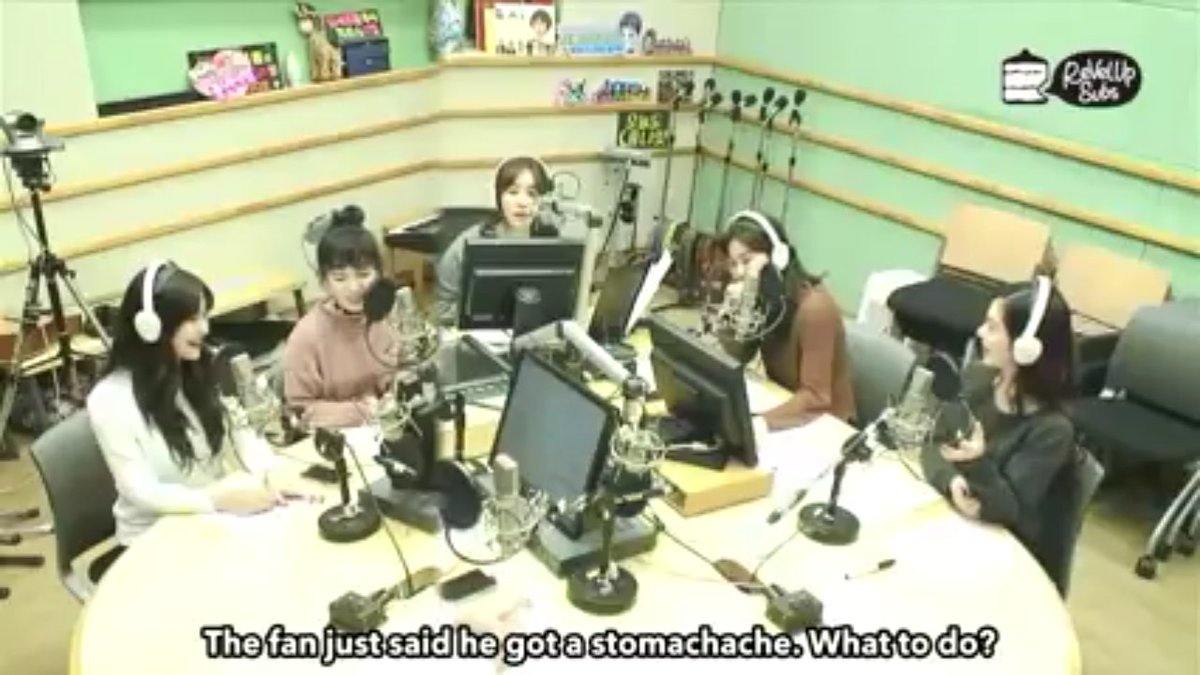 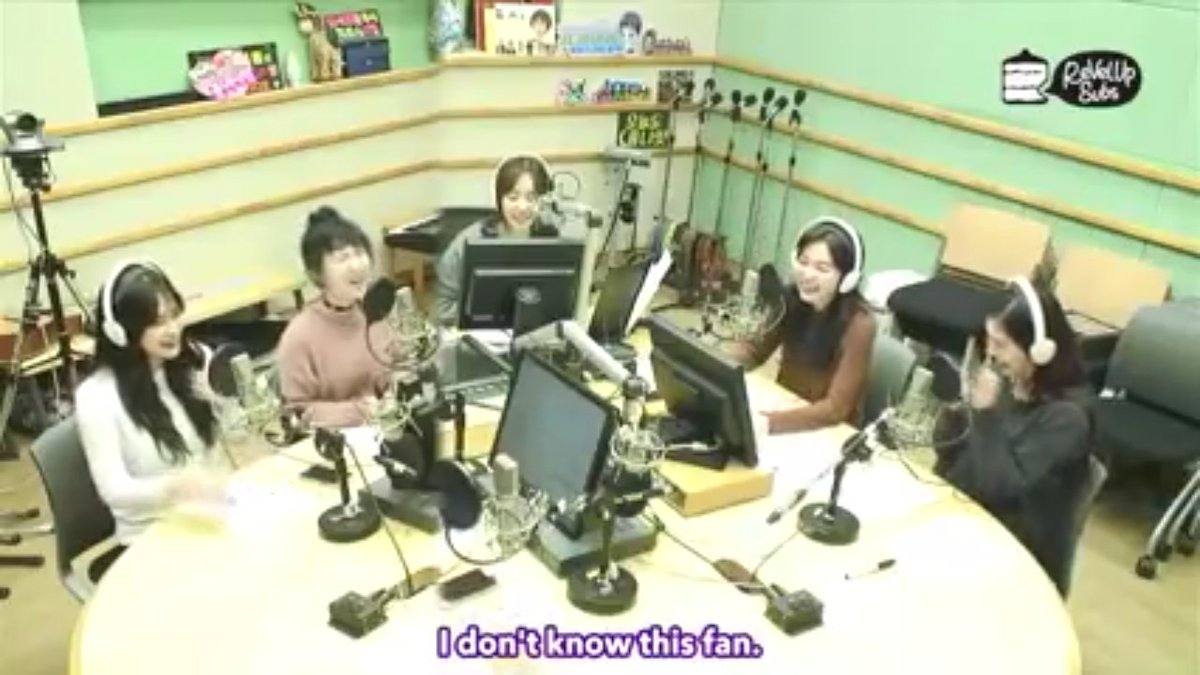