WINNER’s comeback may be approaching soon, as news of their current schedule reveals they are filming a music video.

January 14, according to an insider in the industry, WINNER is currently filming their music video and entering the final stages of recording; however, they have made sure to keep any details of their comeback a secret.

Furthermore, the members of WINNER even mentioned in their live stream on Naver V that they will be coming back soon.

No information on their comeback song title or their album concept have been released or leaked, showing their dedication to keeping it a secret until the appropriate time. 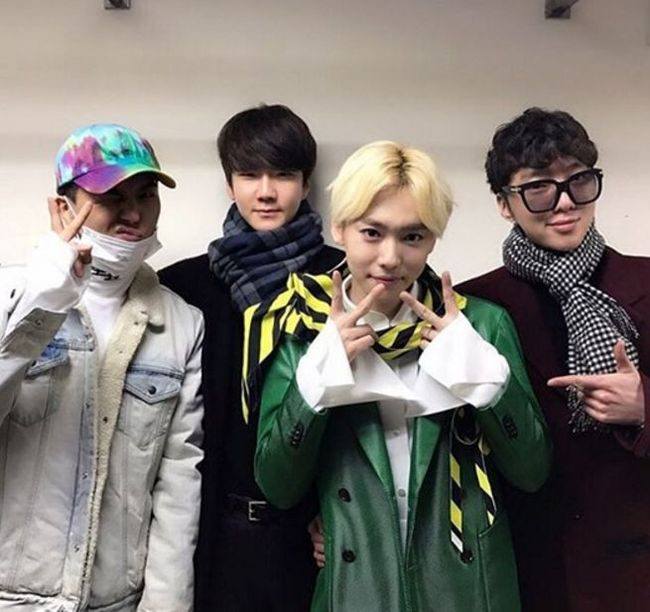 Fans and media are particularly curious in how WINNER will make their comeback with one of their members, Nam Taehyun, having recently left the group late last year.

If they really are making a comeback any time soon, it will have been a year since their last album; thus, fans are incredibly excited.