In 2013, Samantha Futerman, best-known for her supporting role in the popular film adaptation of Memoirs of a Geisha, was contacted by Anais Bordier, her long-lost twin, through Facebook. While the girls were born in Busan, South Korea, they were separated at birth and adopted into different families.

Samantha grew up on in the United States on the East Coast with two brothers while Anais was raised in Paris as an only child. Because of Samantha’s acting career, Anais found her on YouTube. Noticing the incredible resemblance, Anais took a shot and sent Samantha a message via Facebook to share this crazy phenomenon.

Following this, the two discussed further details of their histories and scheduled a one hour call over Skype to see for themselves. The girls could not contain their emotions during this online reunion and ended up talking for three times as long as planned. 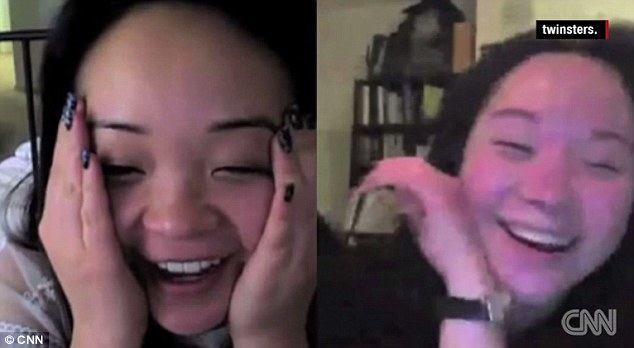 Of course, just talking over Skype would not do. The two met up in London and later Los Angeles to continue this mystery. They even visited their adoption center in South Korea together! When they saw each other for the first time, neither could believe it – talk about a real life mirror! 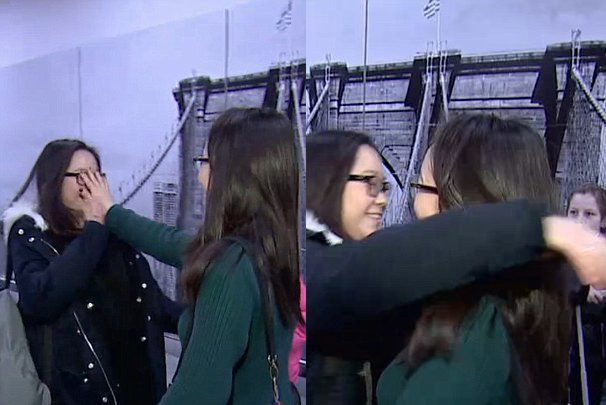 Since their initial conversations and meetings, Anais and Samantha took a DNA test to be certain of their twinship. While on this journey, the two also began progress on a documentary film titled Twinsters as they recorded their journey together. It’s said that the twins even took advantage of their identical looks to play tricks on their parents. 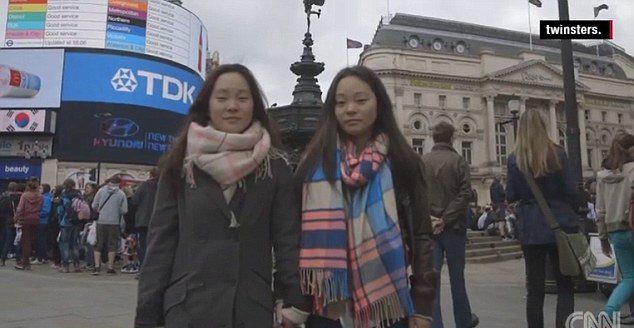 Although it is reported they were able to get in contact with their birth mother, the latter has no intentions of a reunion with the duo. This aside, the girls are happy to have found each other on different sides of the world and premiered their movie at the recent SXSW festival. 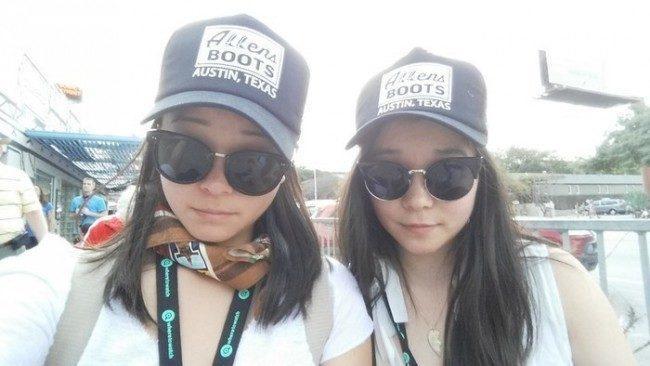 Anais Bordier and Samantha Futerman prove how small the world can truly be sometimes with their Parent Trap story! Their touching story and reunion received positive commentary from adoptees and fans alike.

15 BTS Jungkook Memes That Will Make You Say, “That’s Me”