And while Wendy has been criticized for easily gaining weight in the past, it appears that she’s also able to lose weight quickly as well. After seeing the latest photos of Wendy at a performance with her group, many fans praised her for her stunning visuals and ability to lose weight. However, other fans have expressed concerns for her health, claiming that she’s probably not eating or resting enough. 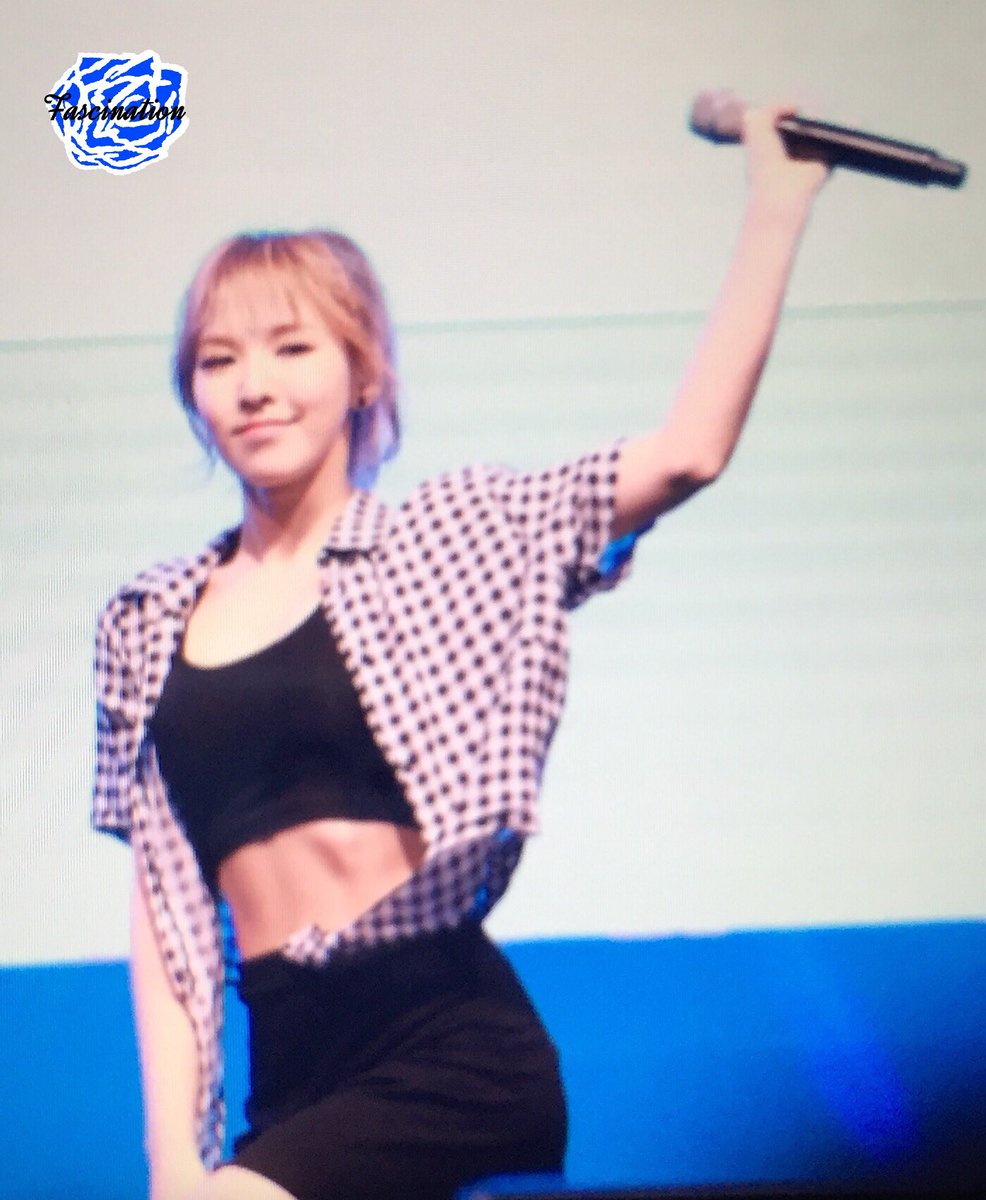 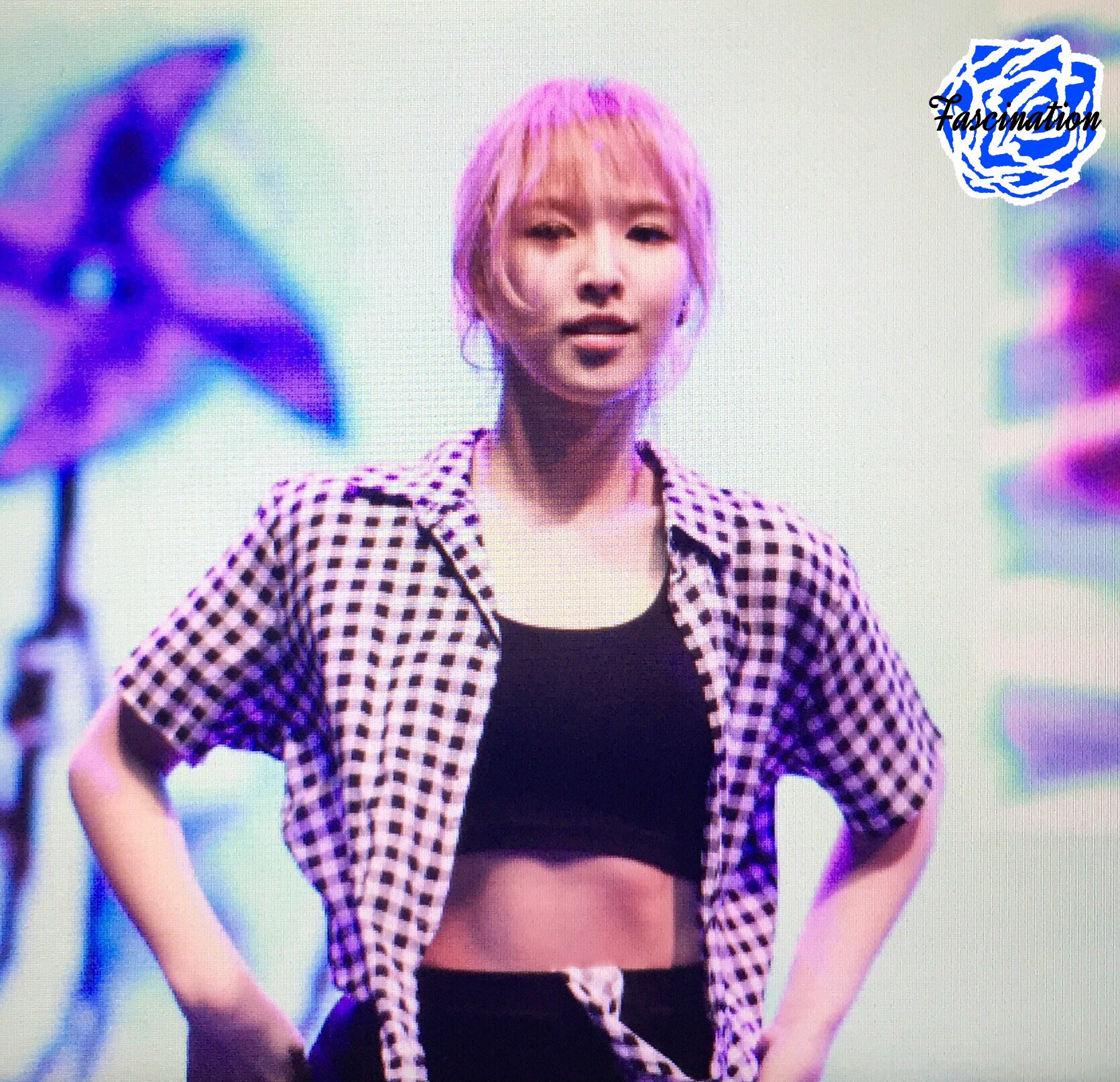 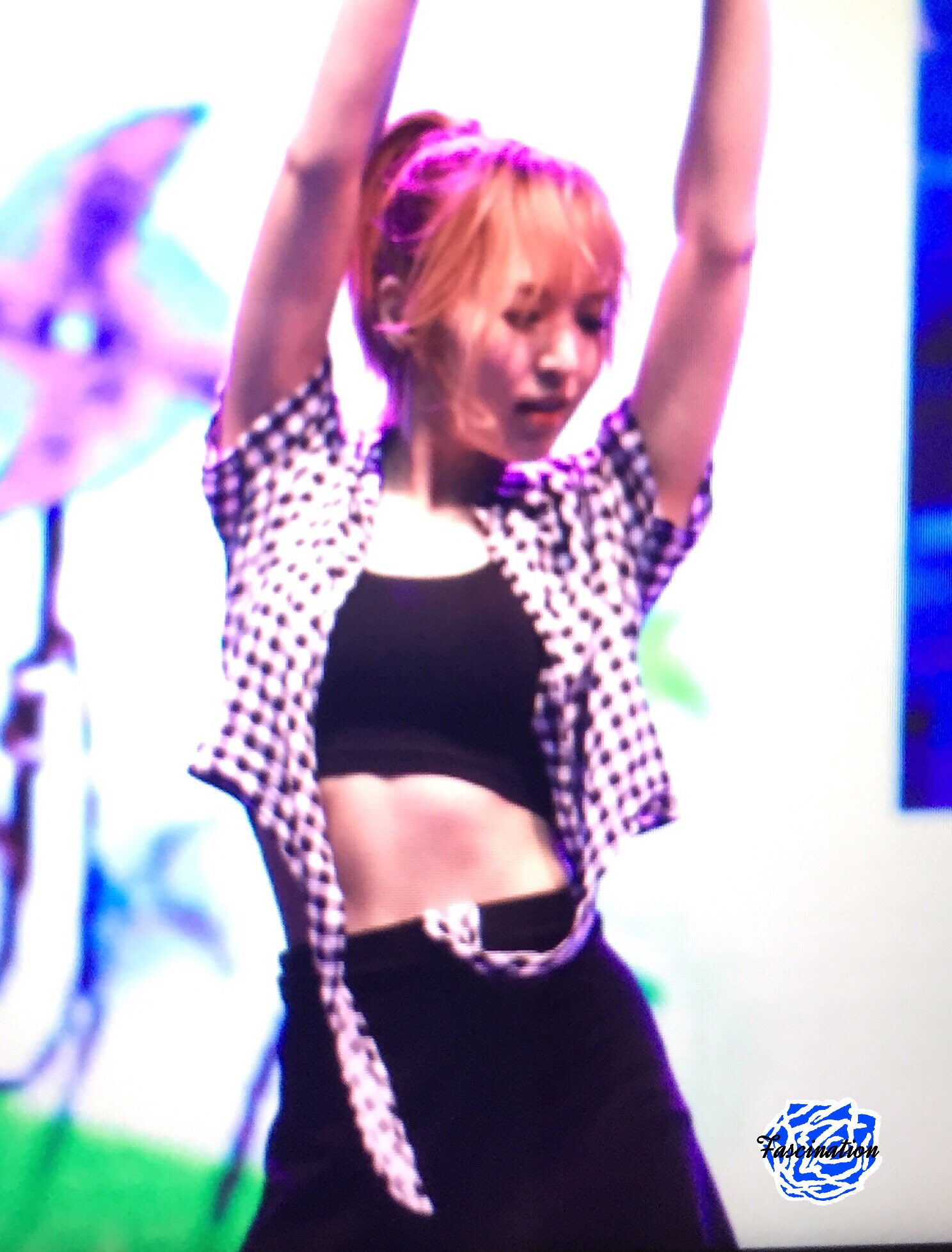 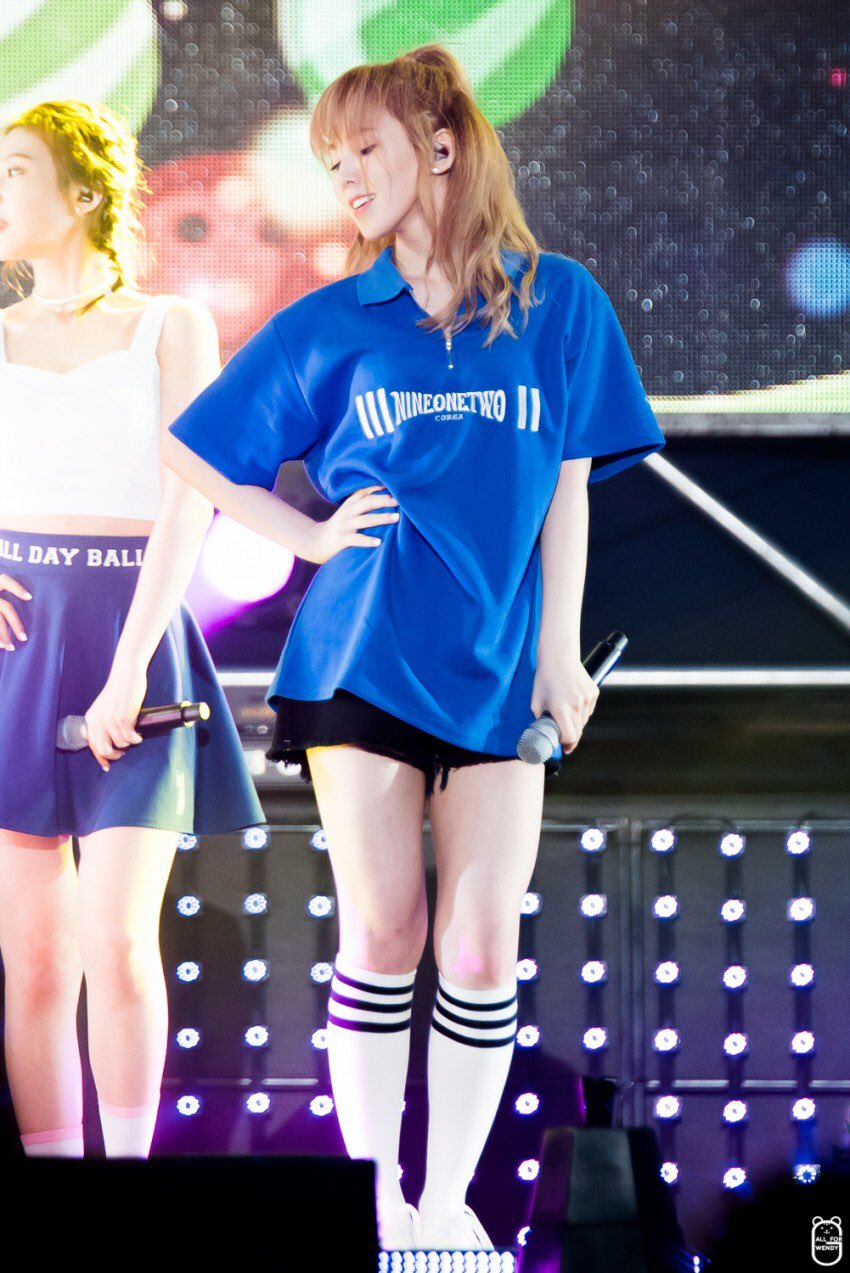 Check out Wendy’s amazing performance on King of Masked Singer below: