TVXQ Yunho was offered to serve full time in the military during his mandatory training. 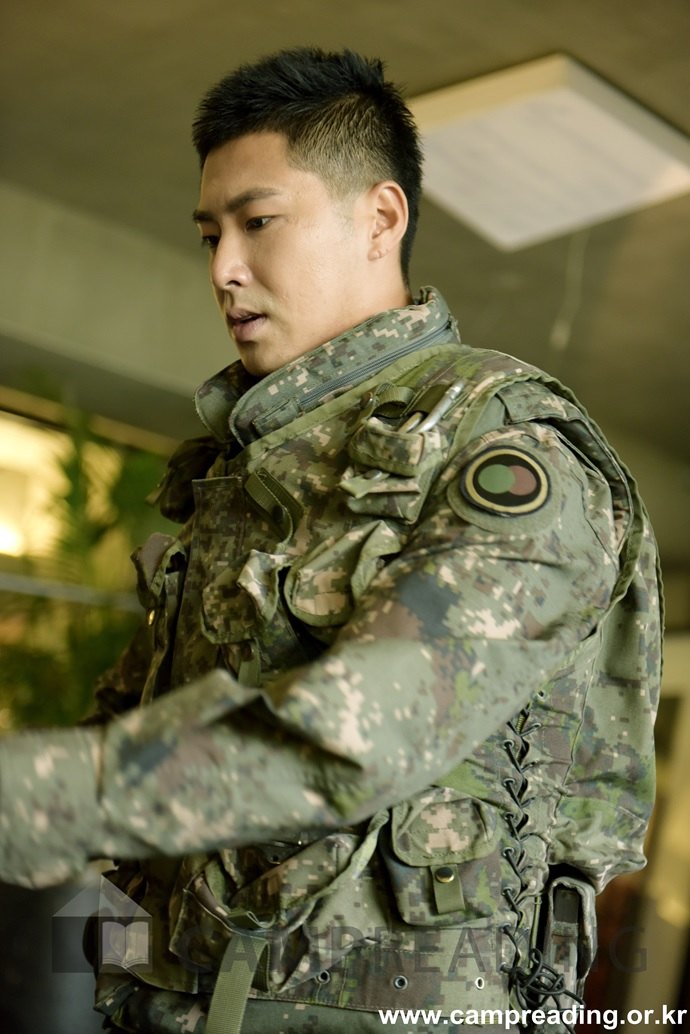 He revealed on KBS 2TV’s Happy Together that he became part of special forces after earning high makes in all areas of training – including shooting and physical fitness.

“I received an offer to be a full-time soldier. I considered taking on the offer and become the first celebrity full-time militant until Changmin is discharged.” 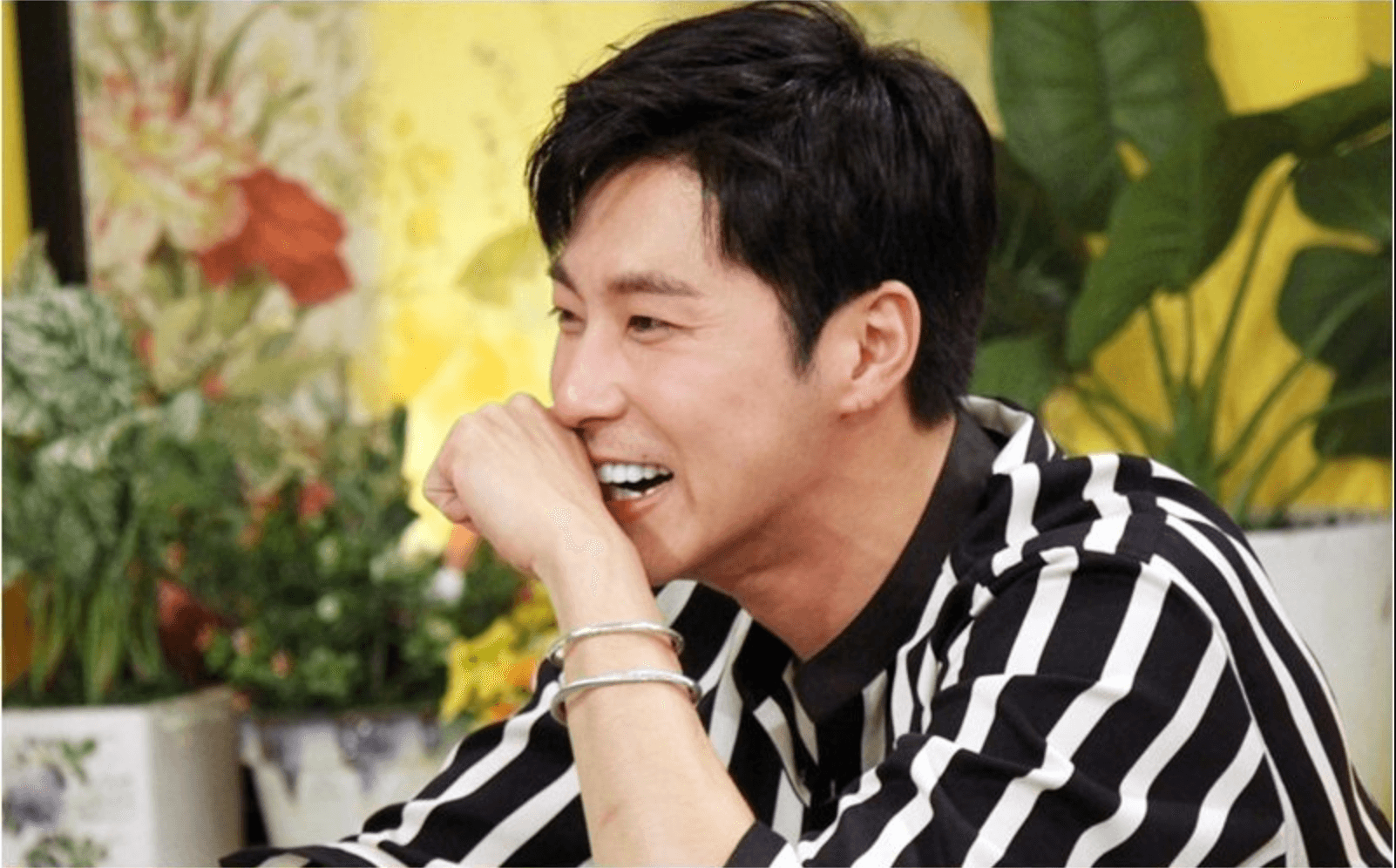 “I am completely happy being in the special forces.” 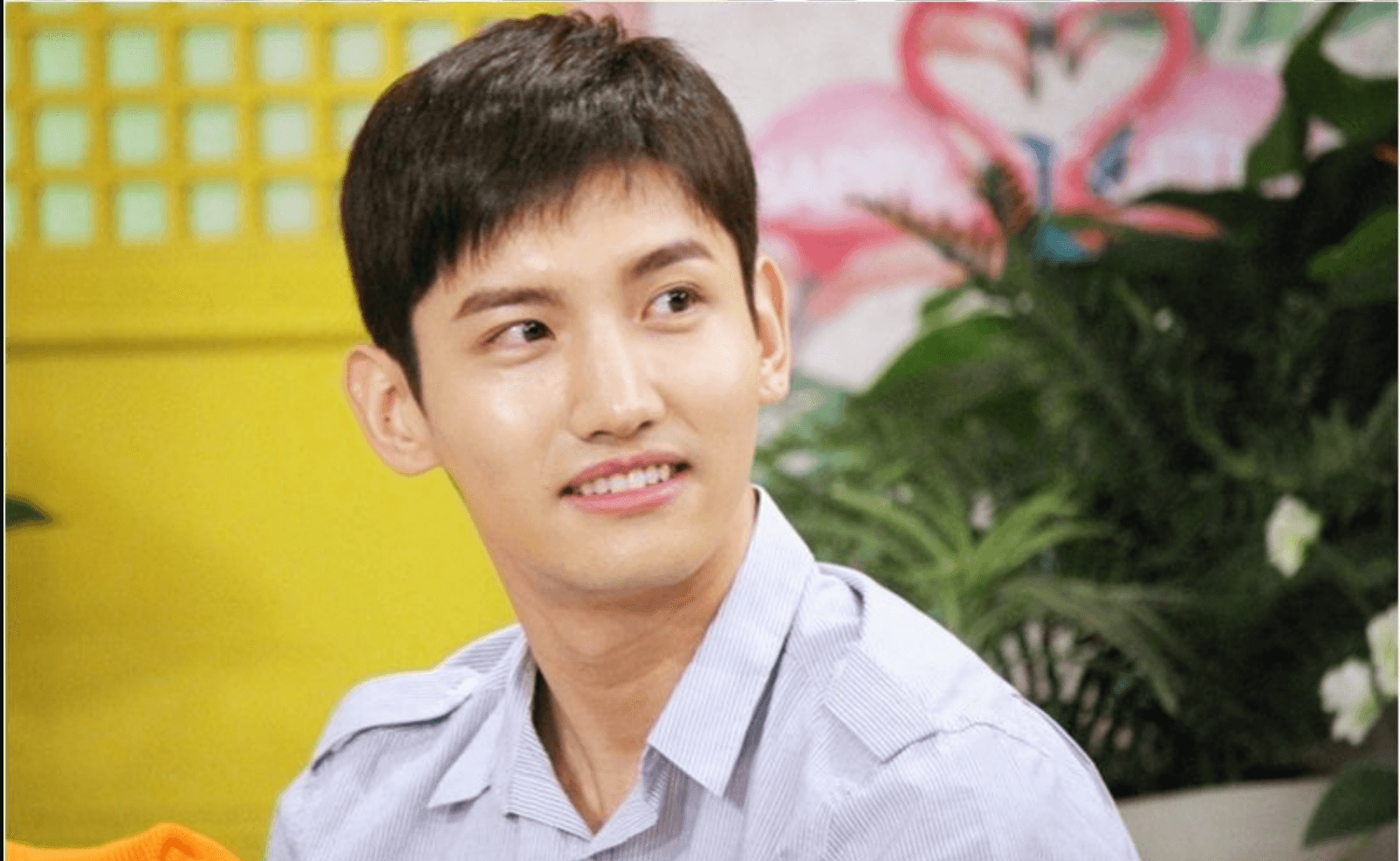 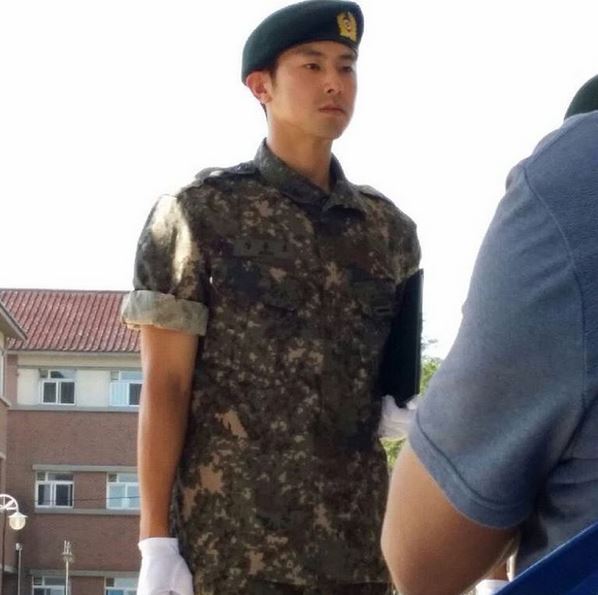