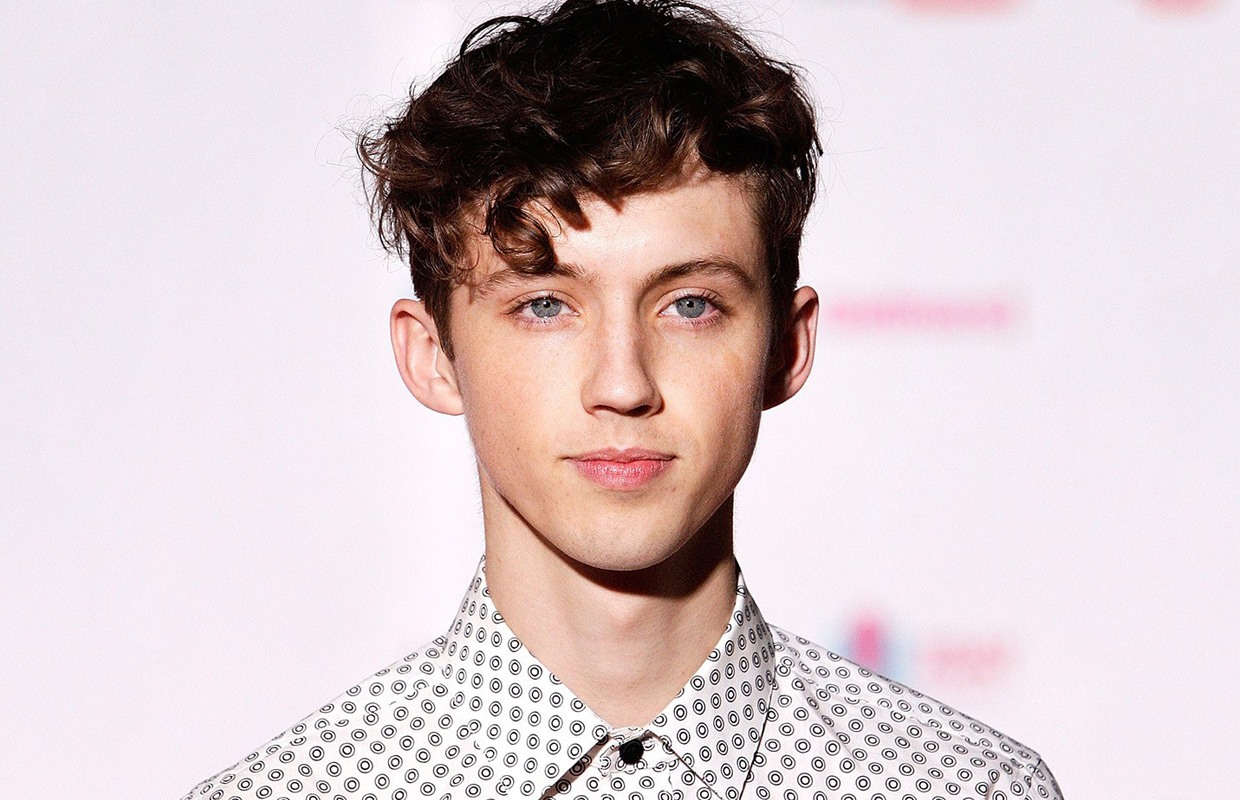 Troye held an “#AskTroye” session on Twitter, where fans asked him every and any question. 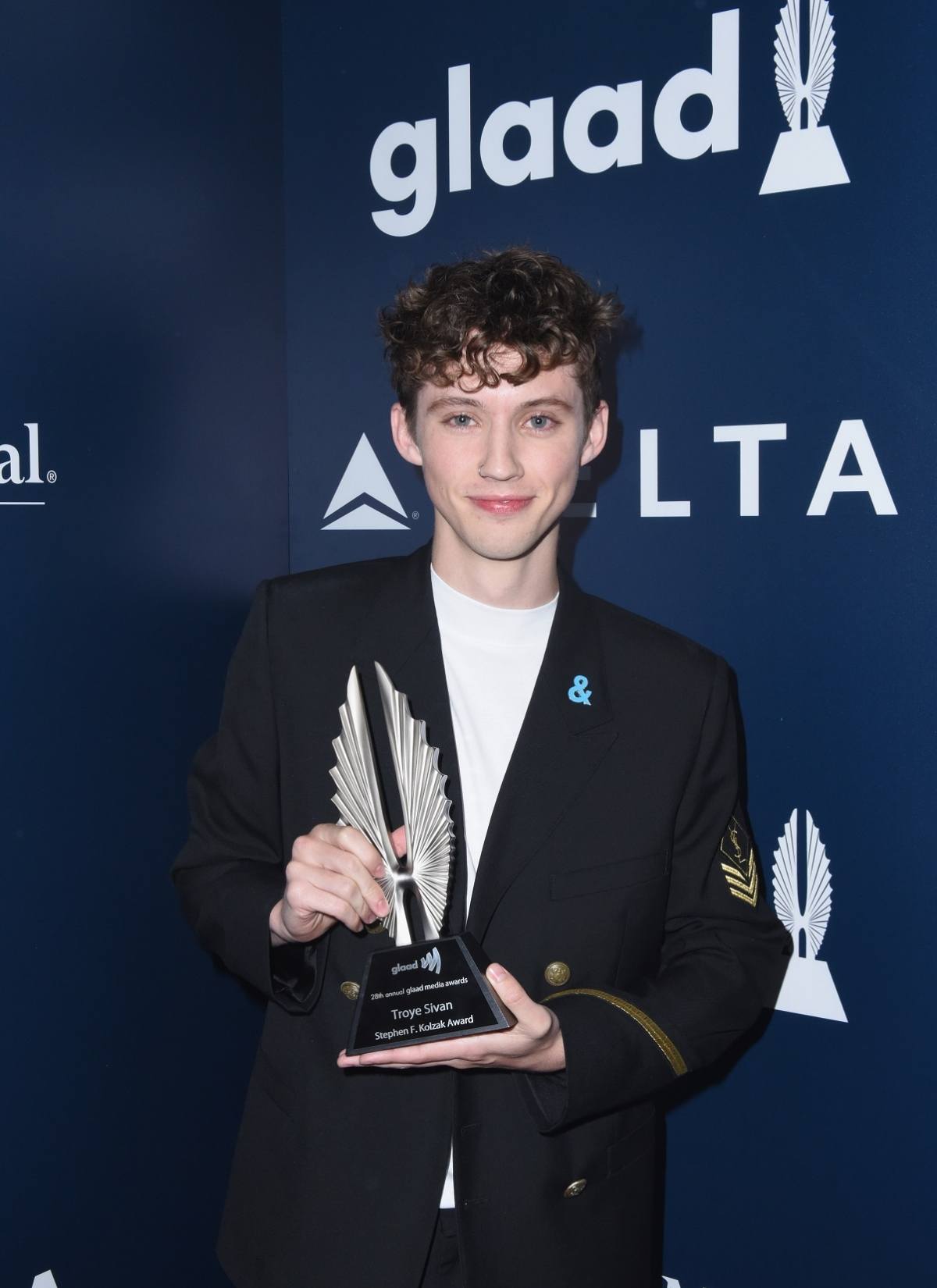 One fan asked him if he knew BTS.

And he excitedly replied that he most certainly does!

Yes!!!! And they’ve been so supportive of my music I hope I get to meet them one day to say thank you!! https://t.co/Kra610hBe7

A.R.M.Y were excited to see that Troye greatly appreciated BTS as musicians. 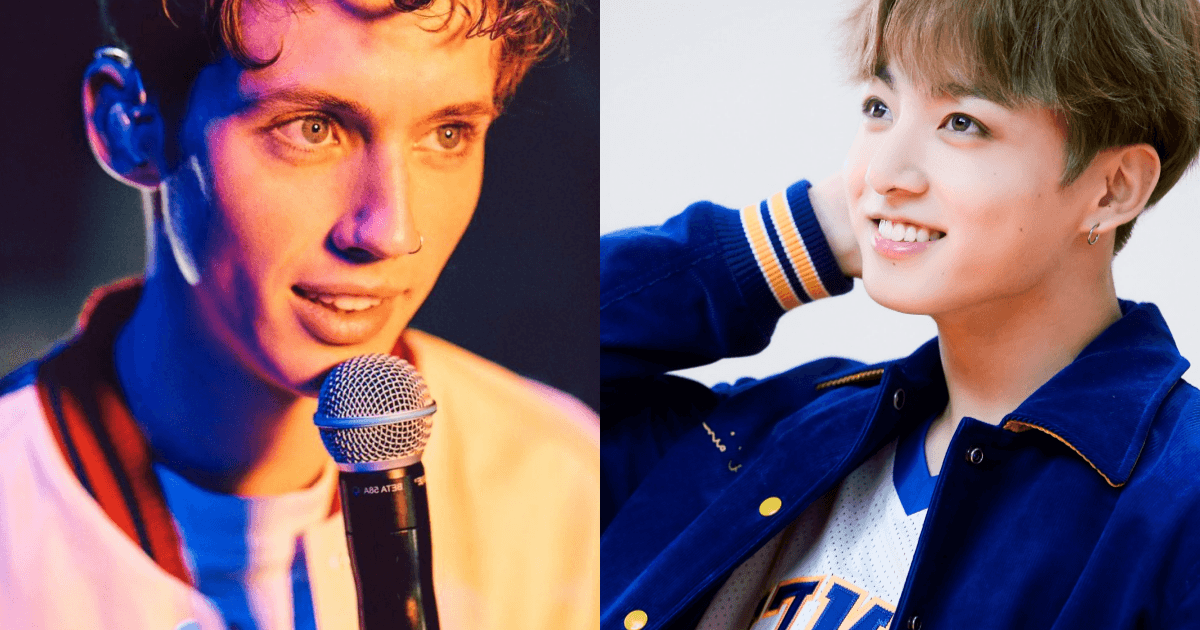 Jungkook and Rap Monster’s cover of “FOOLS” had gone viral all over the internet before.

And fans are hoping that a BTS x Troye Sivan collab may be in the near future! 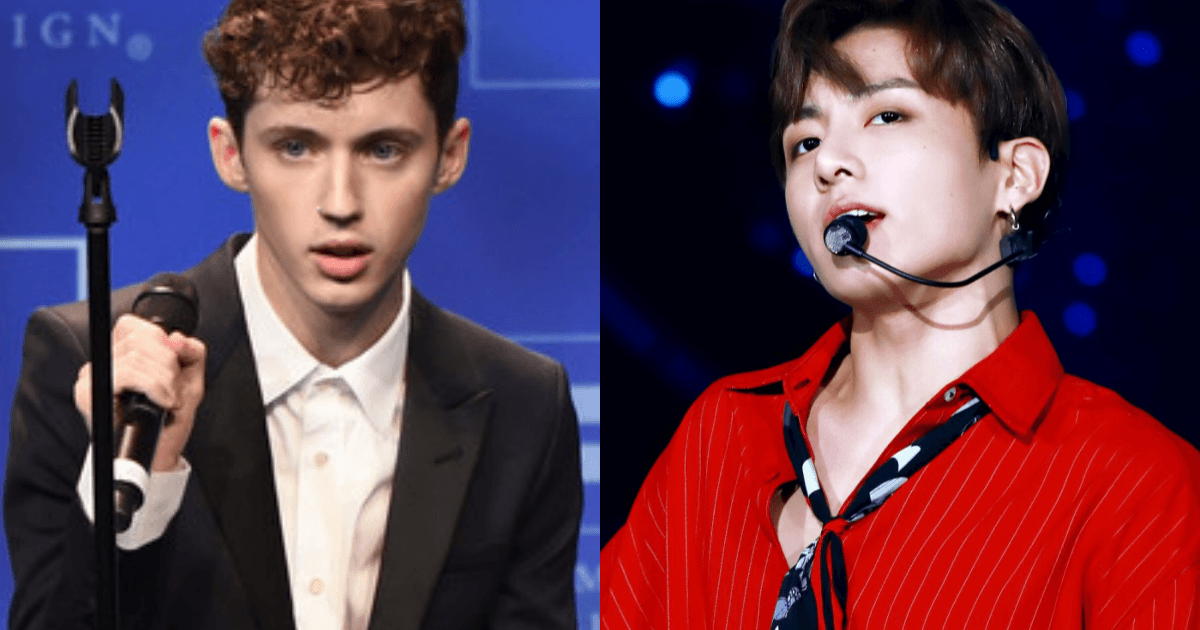 Considering BTS’s collaboration with The Chainsmokers was a massive success, nothing seems impossible at this point!

BTS’s New Album Features A Collab With The Chainsmokers

KBS To Edit Out Ji Soo From “River Where the Moon Rises” Episodes 7-8, Re-film Entire Series Starting From Episode 9