While March 29 may not seem like anything other than a regular day, it is actually the thing that brings 3, otherwise unrelated, celebrities together. This special day marks the birthday of some of the most beautiful women in Korea.

First up is Irene, the leader of SM Entertainment’s Red Velvet, who is celebrating her 26th birthday. Her beauty is so great that even other idols can’t avoid being caught ogling her. 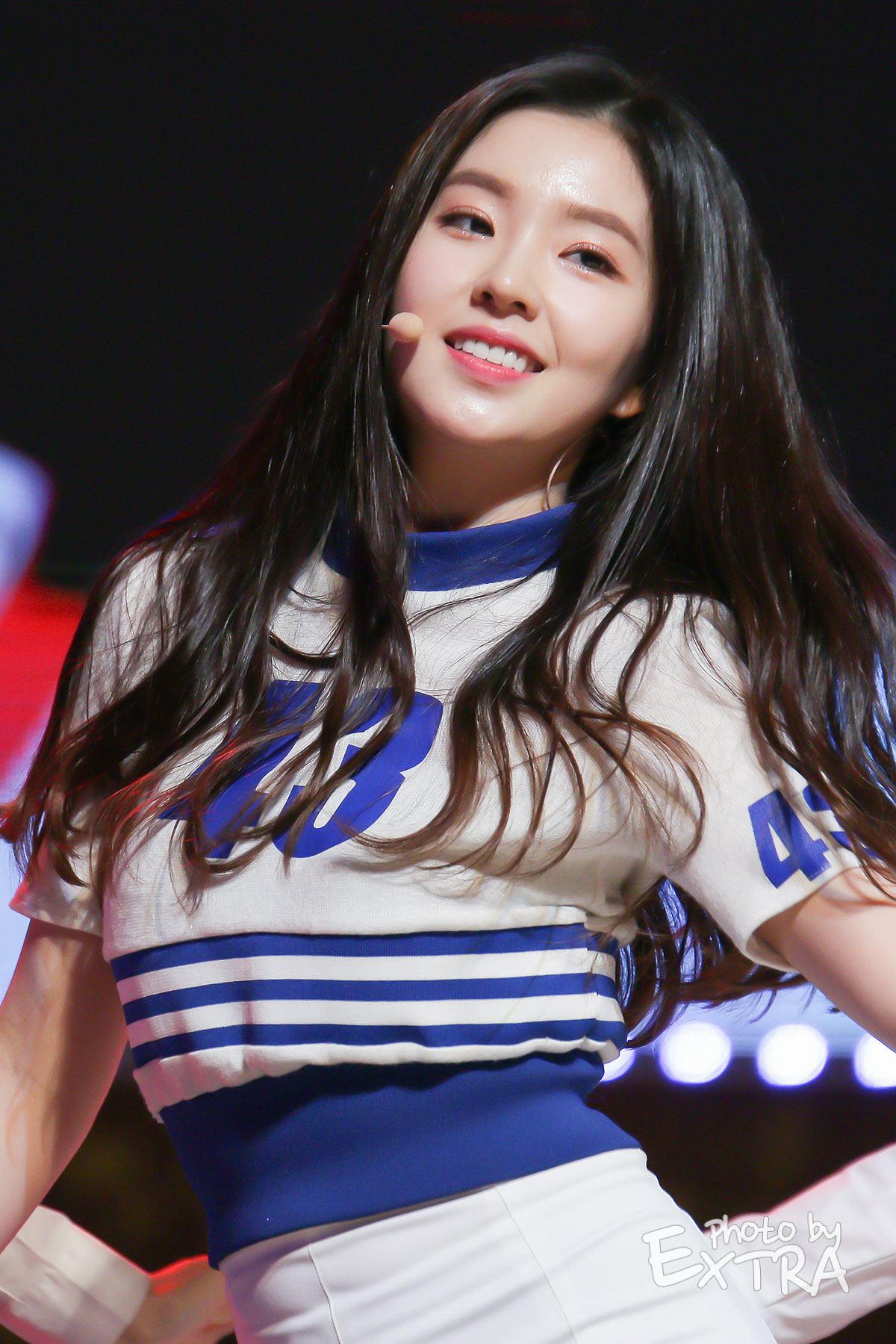 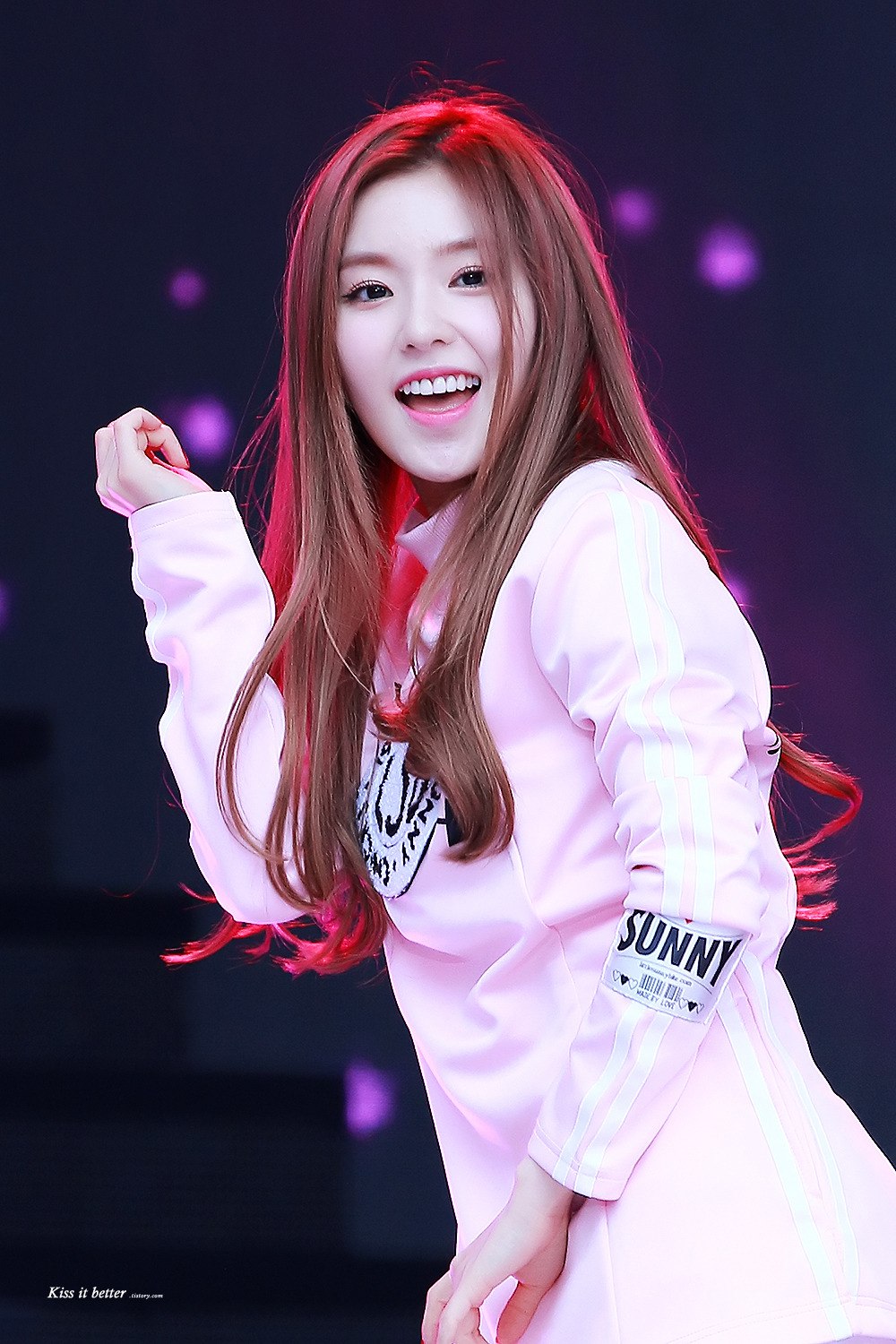 Next is Kim Taehee who, despite having just turned 37, looks not a day over 25! She is an incredible actress, starring in the 2015 medical drama, Yong-Pal. The actress celebrated her first birthday since giving birth to her first daughter. 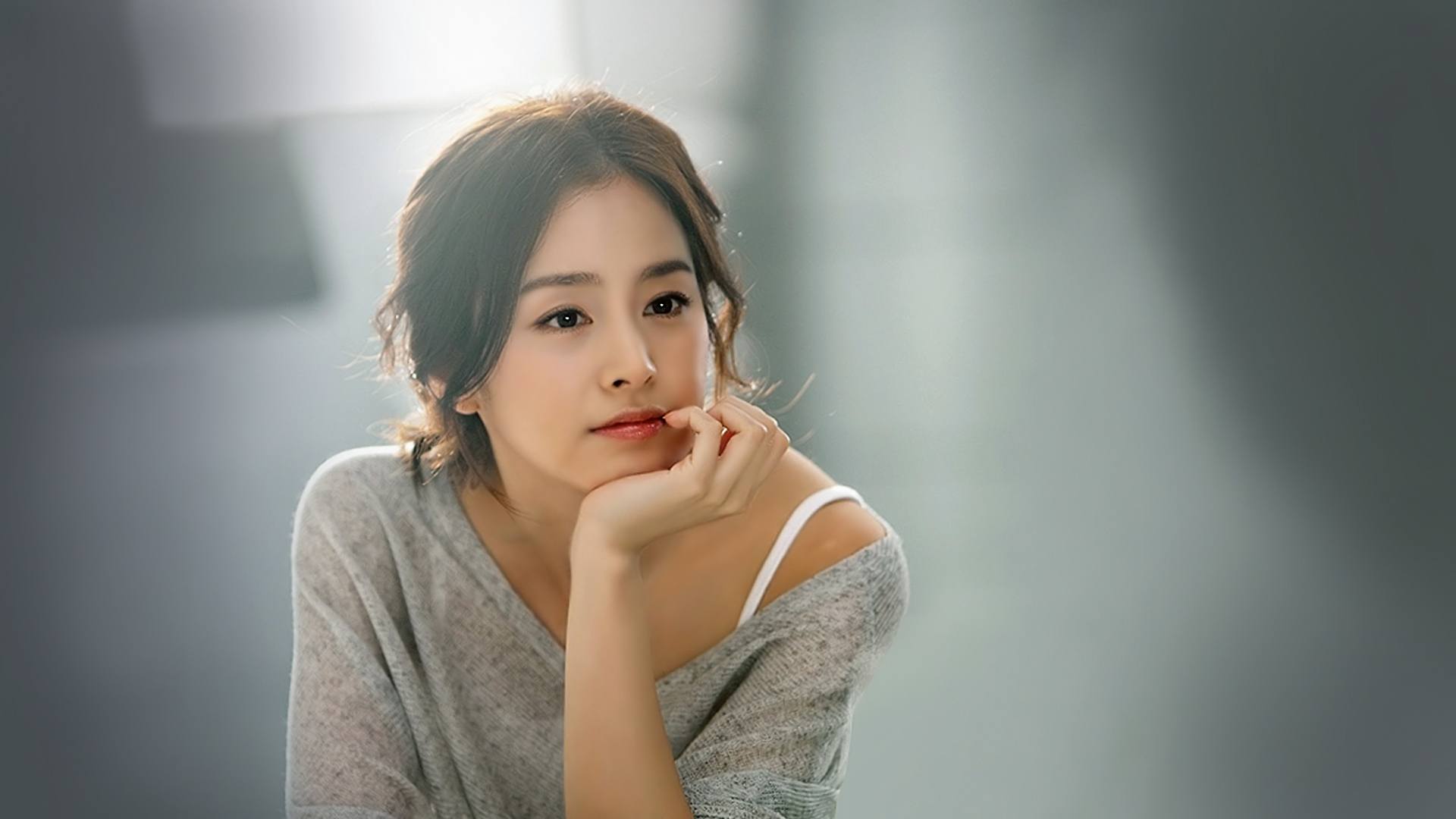 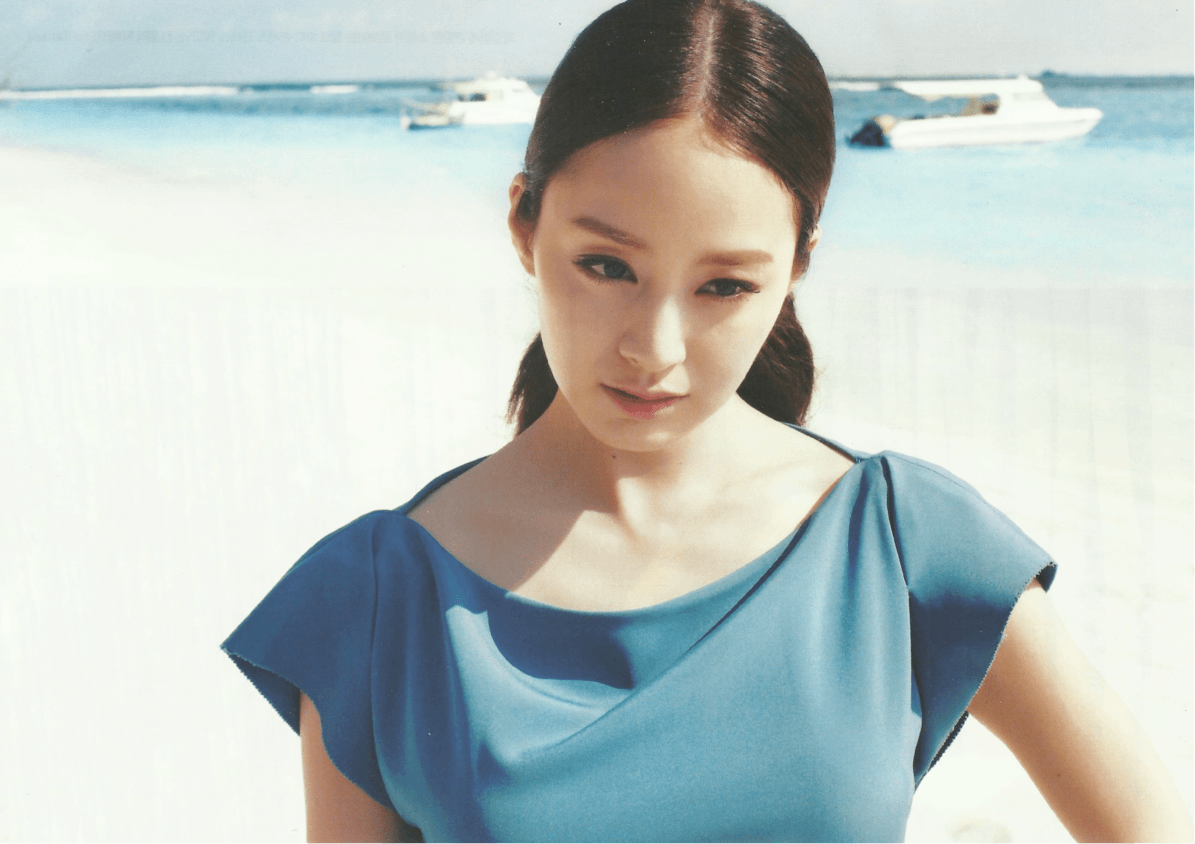 Sulli was also born on March 29, when she celebrated her 23rd birthday! The talented singer and actress, who is known for her cute charms, celebrated her birthday with a special kiss from Goo Hara. 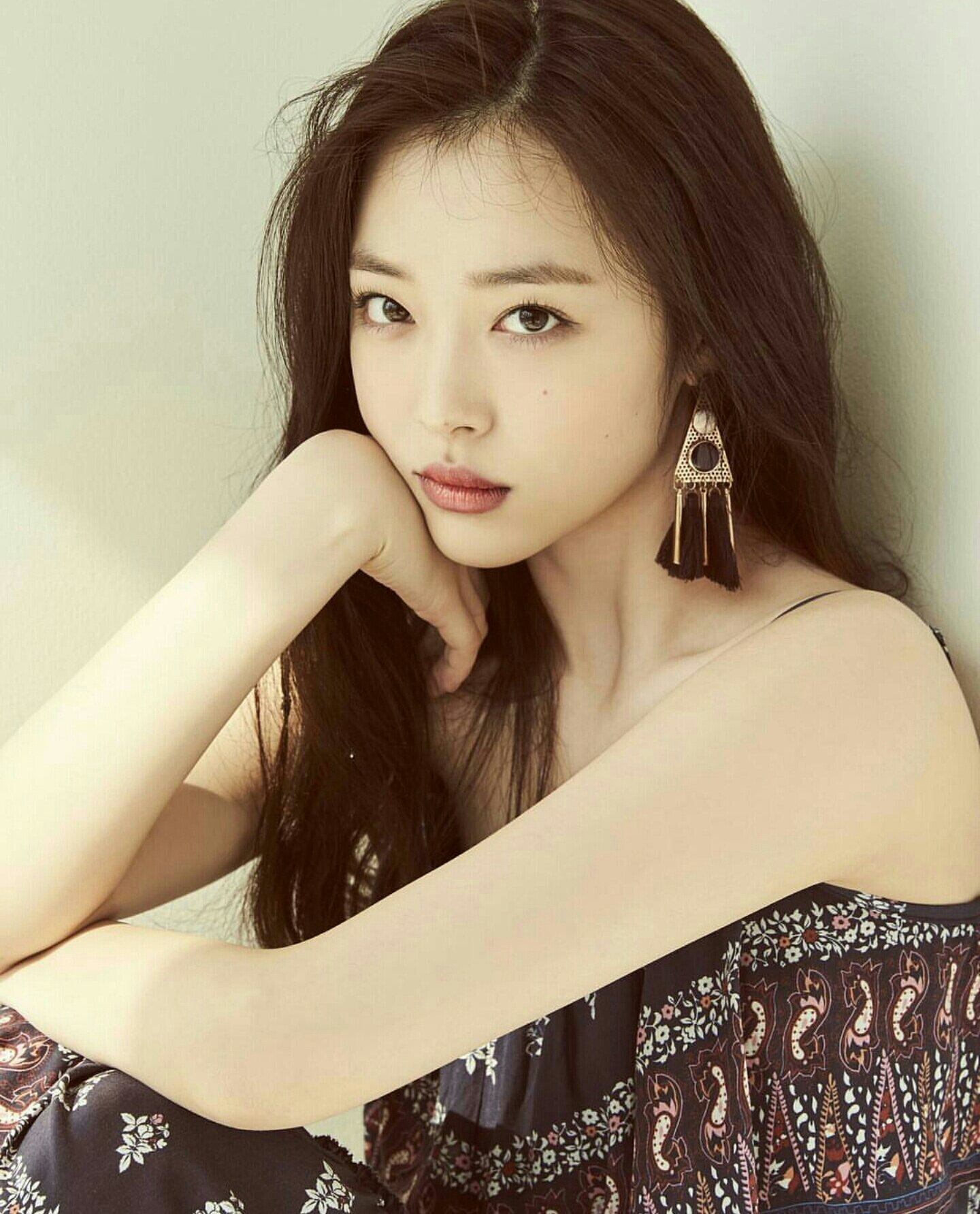 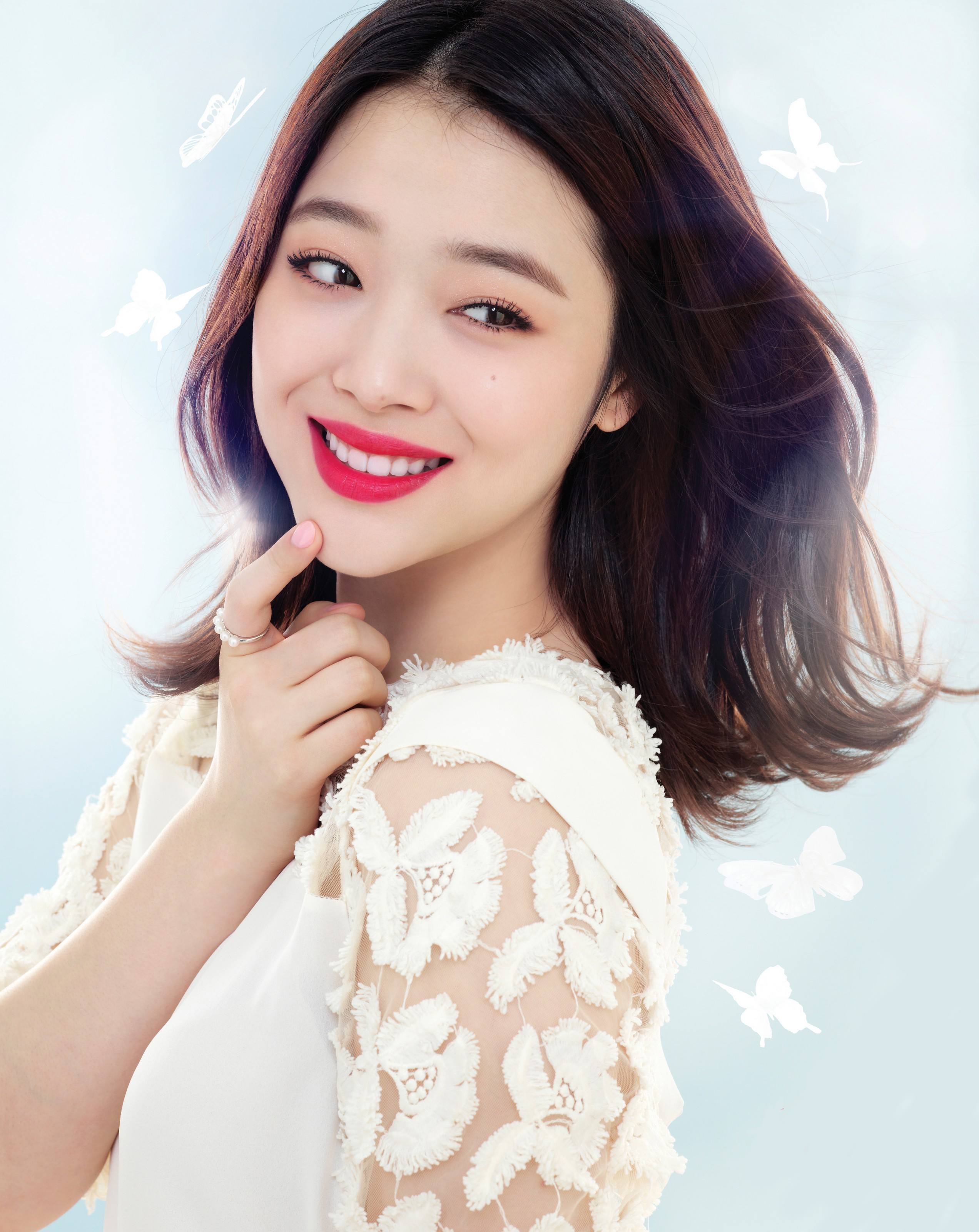 BTS’s V Is Worried About His Looks As He Gets Older, But ARMY Couldn’t Disagree More