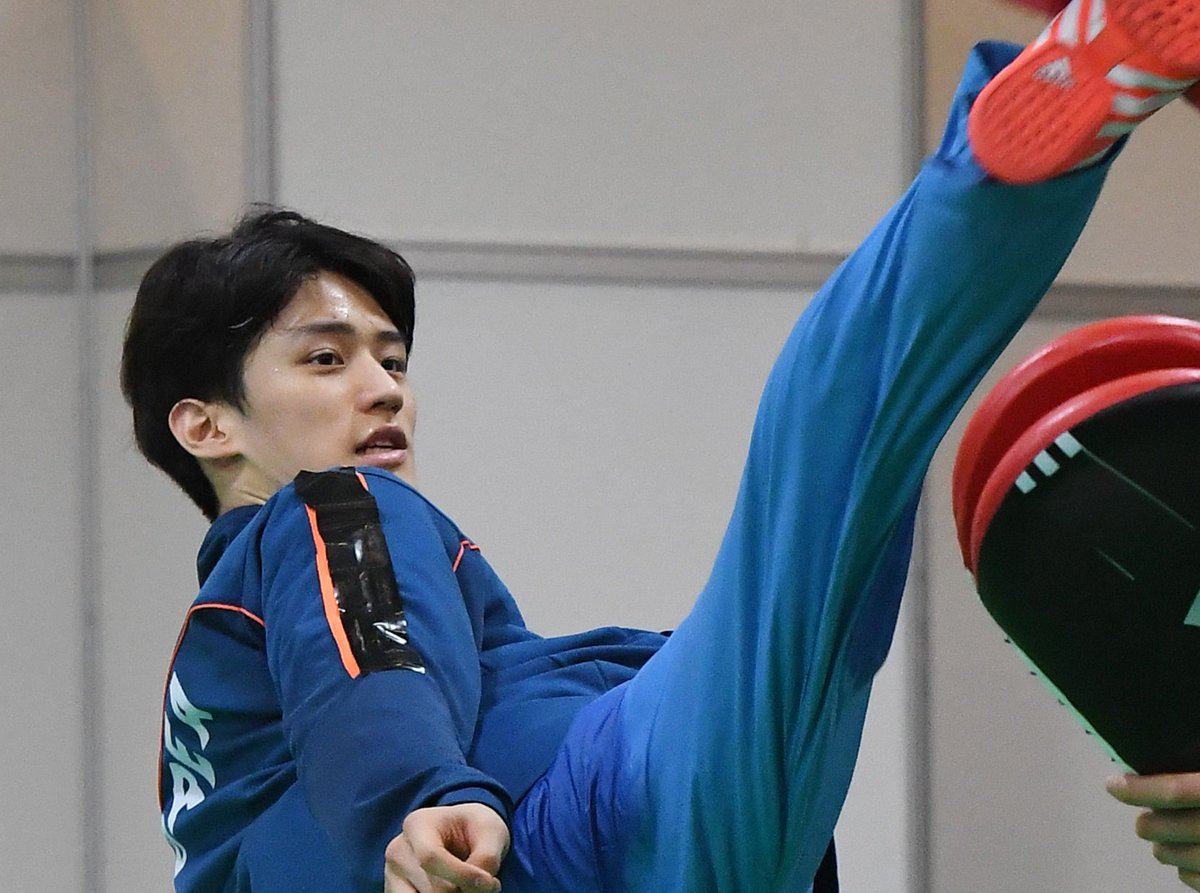 Lee Dae Hoon is one of Korea’s top Taekwondo stars. 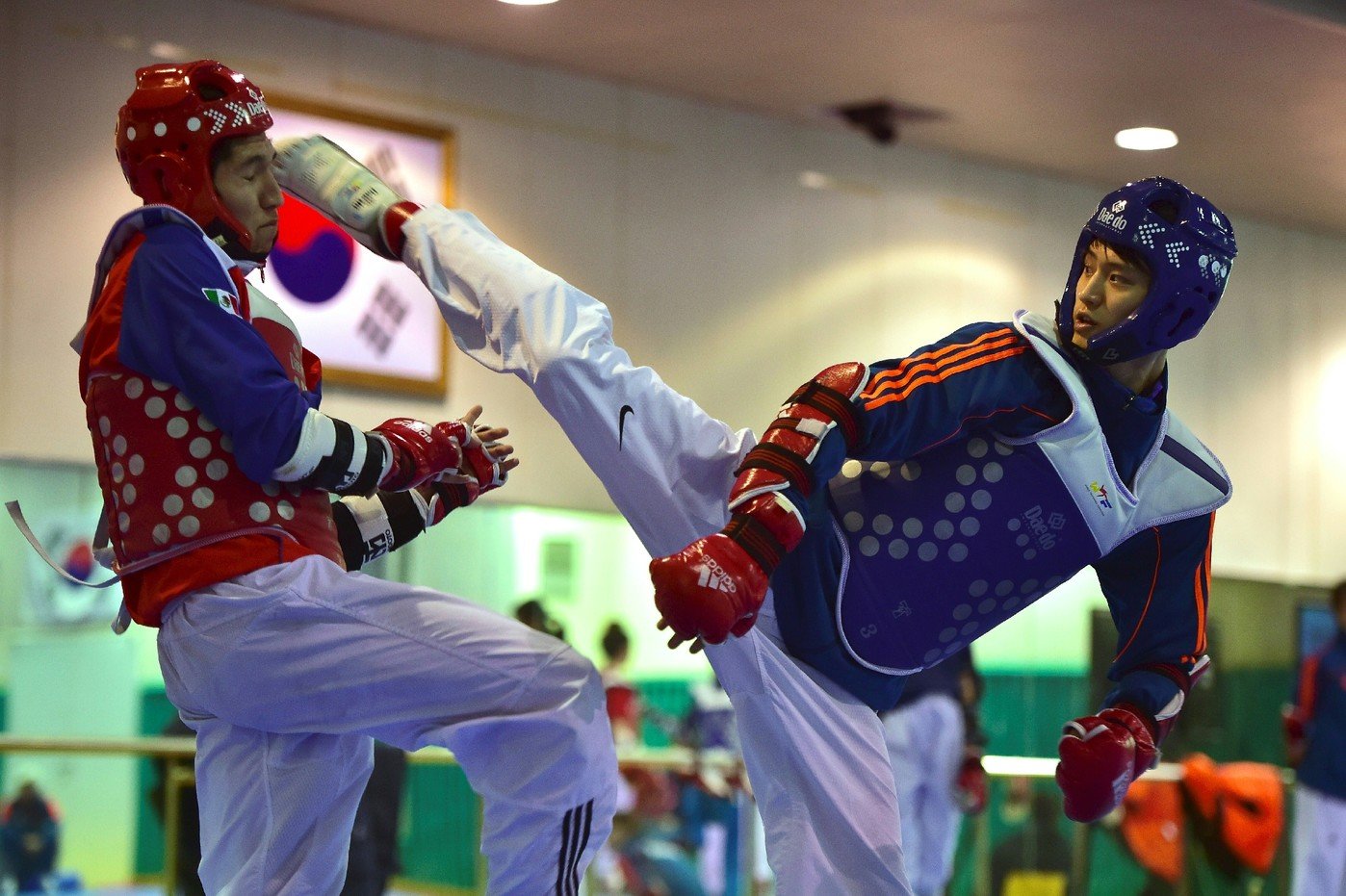 And he bares a strong resemblance to Chanyeol! 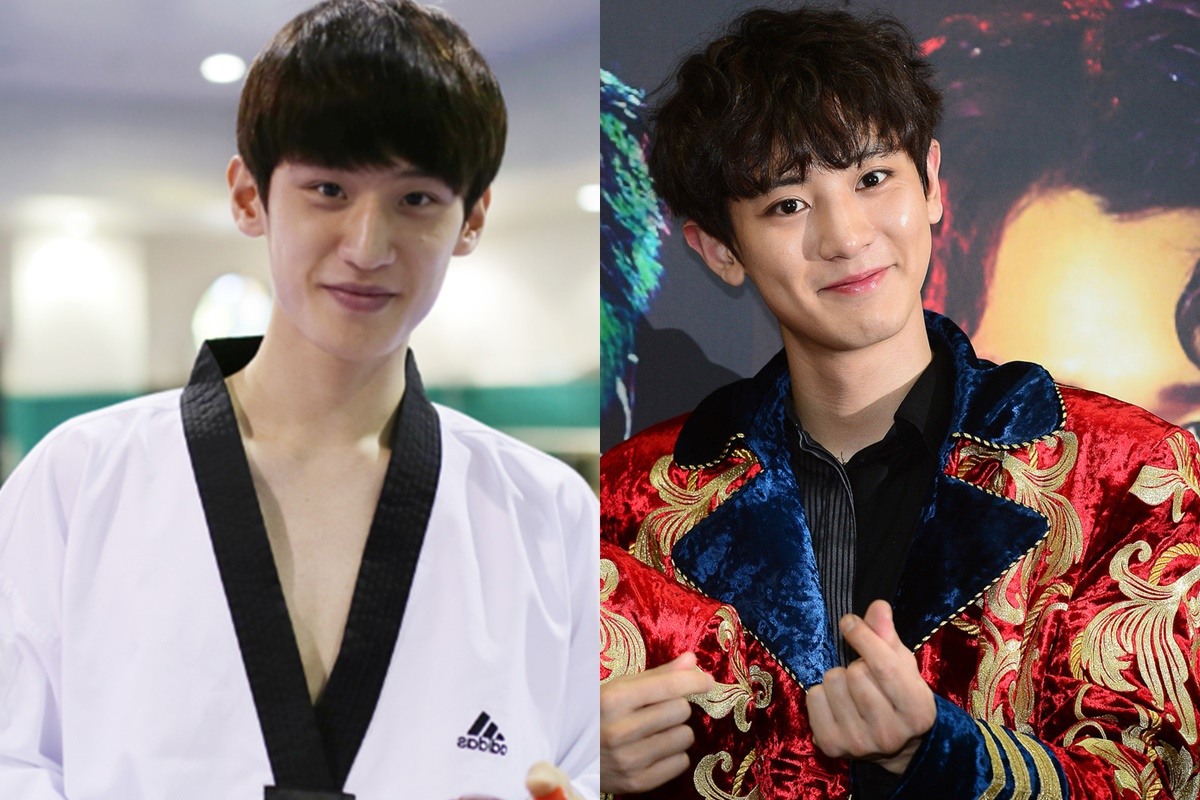 They both have large, round eyes that covers you in warm feelings. 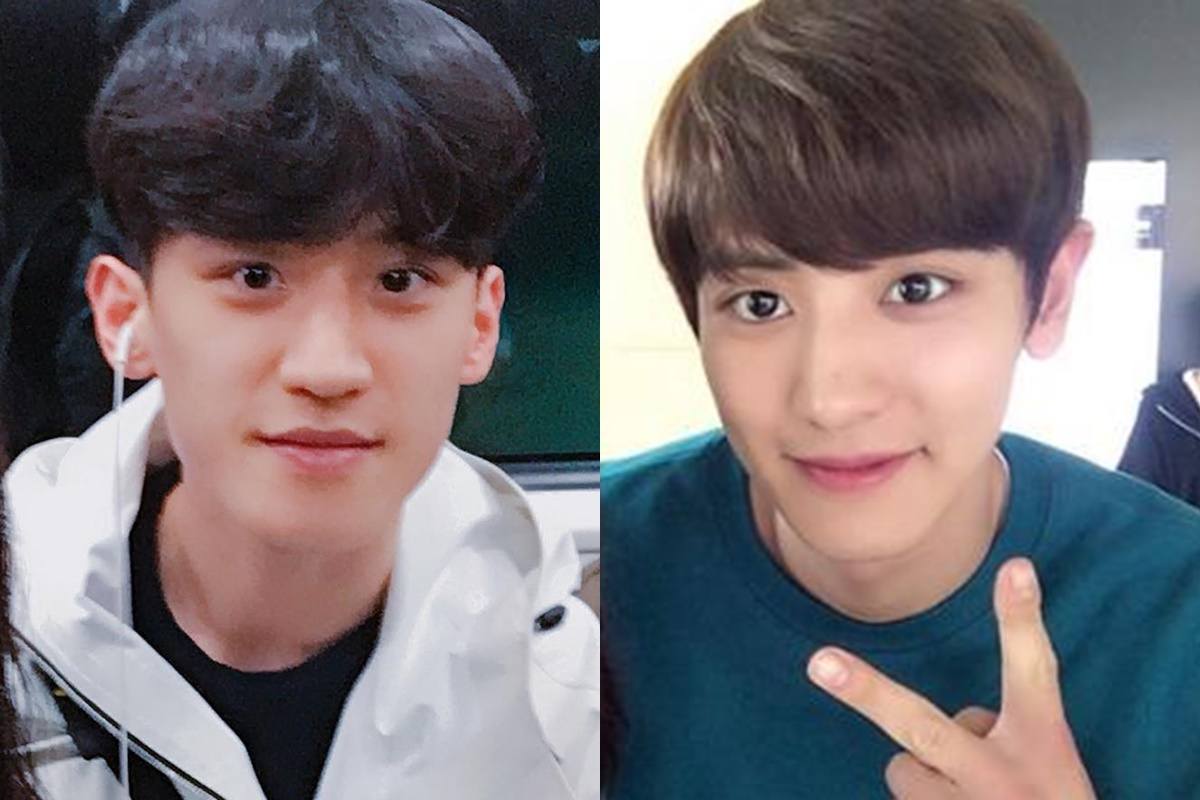 And they both boast a tall stature that even models may envy! 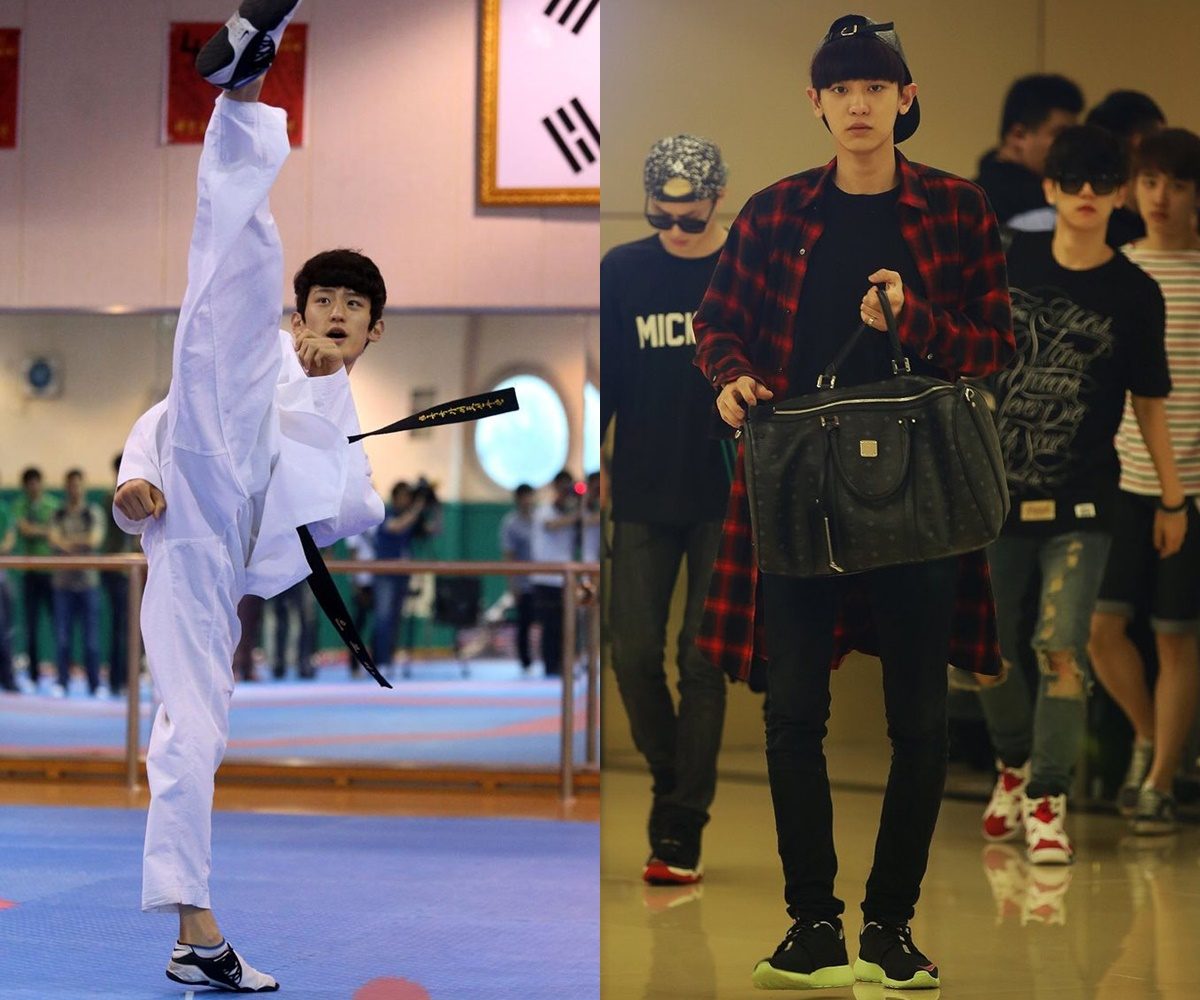 They can also win a fan girl’s heart with a simple smile. 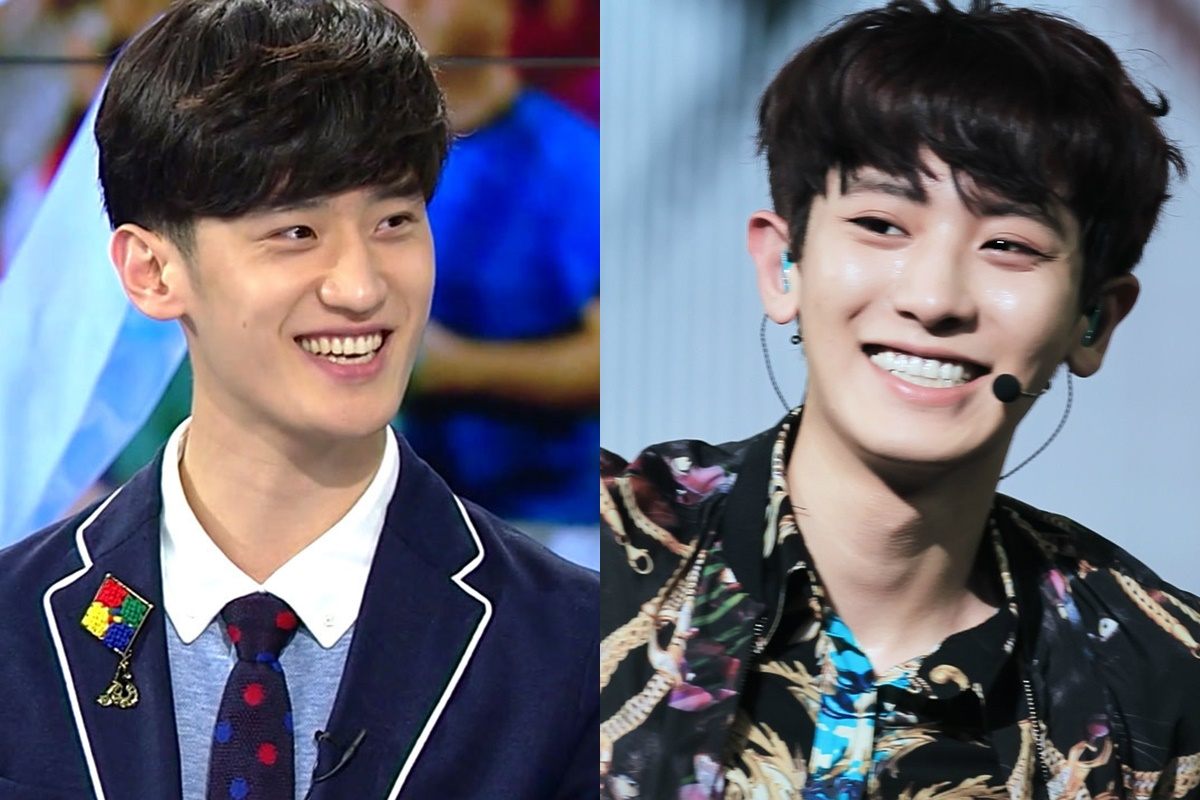 Not only do they look similar, they’re also very talented and successful for their age! 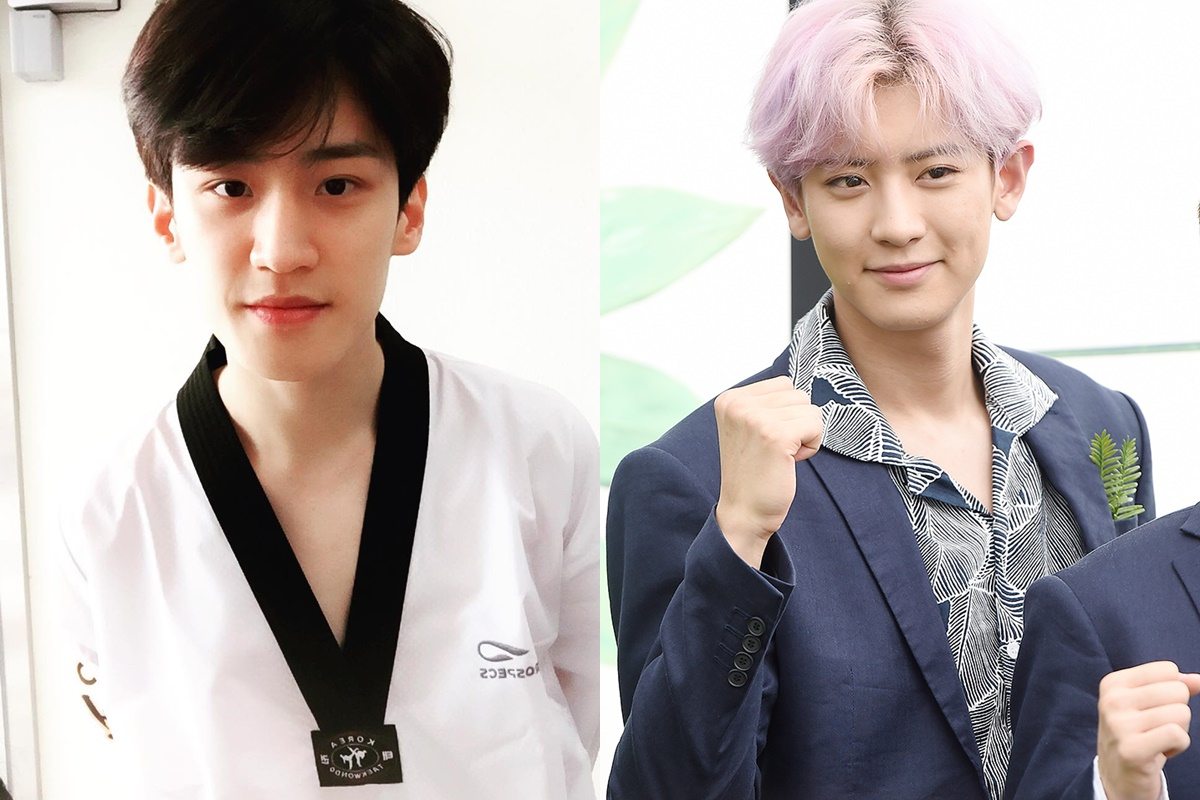 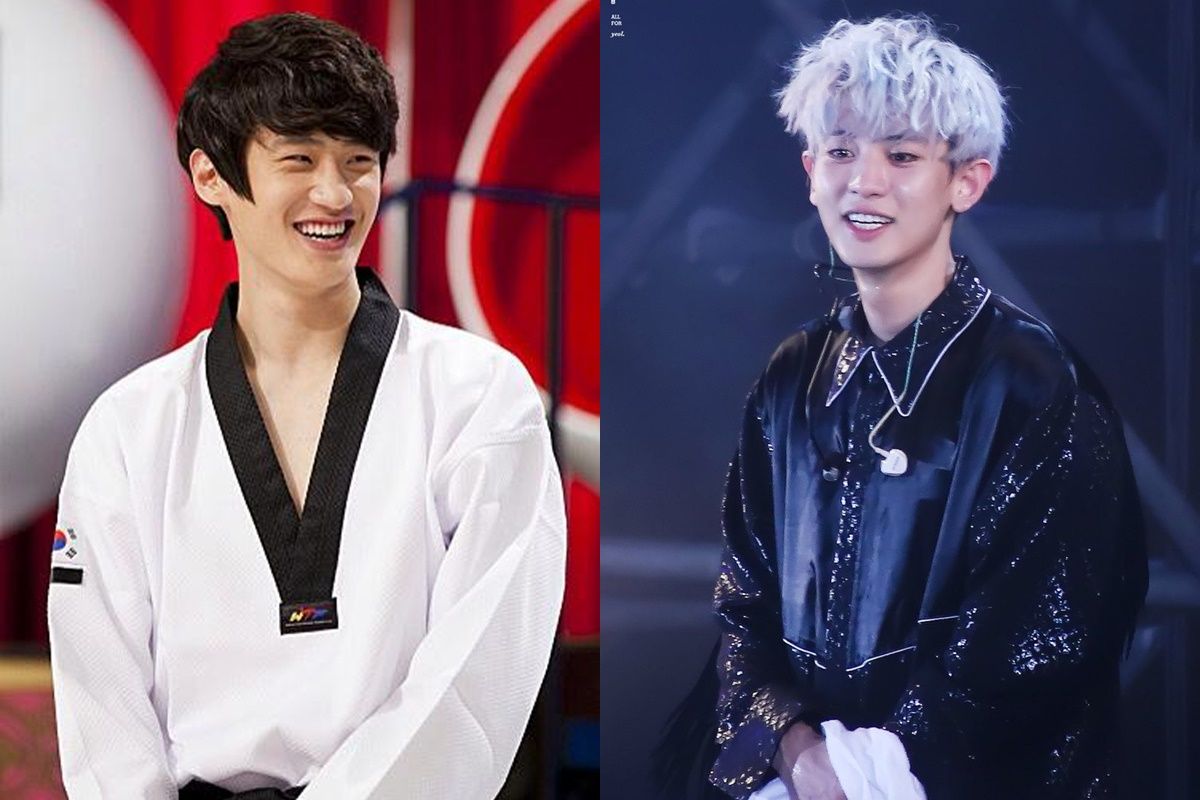 Who exact is Lee Dae Hoon? 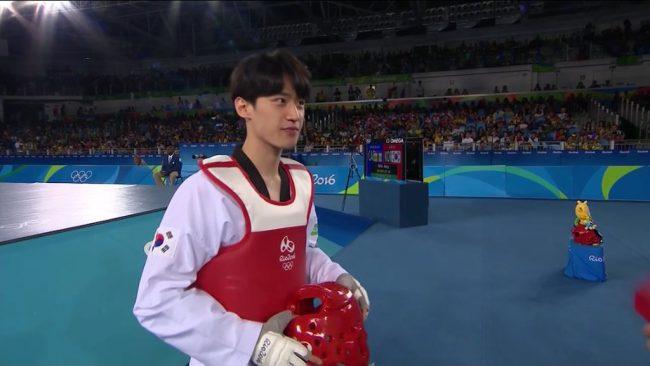 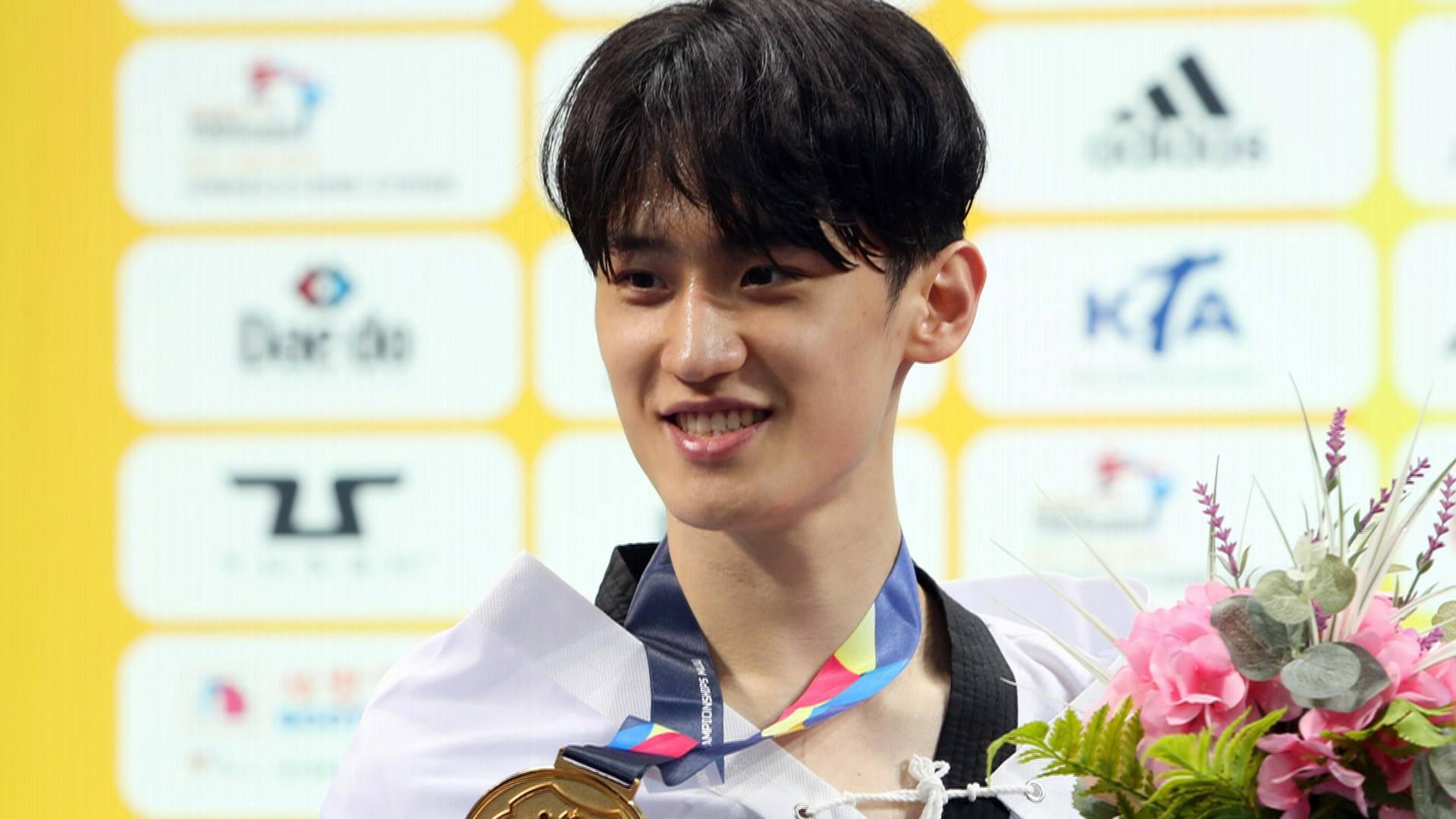 He first gained fame in the London Olympics, where he won a silver medal. 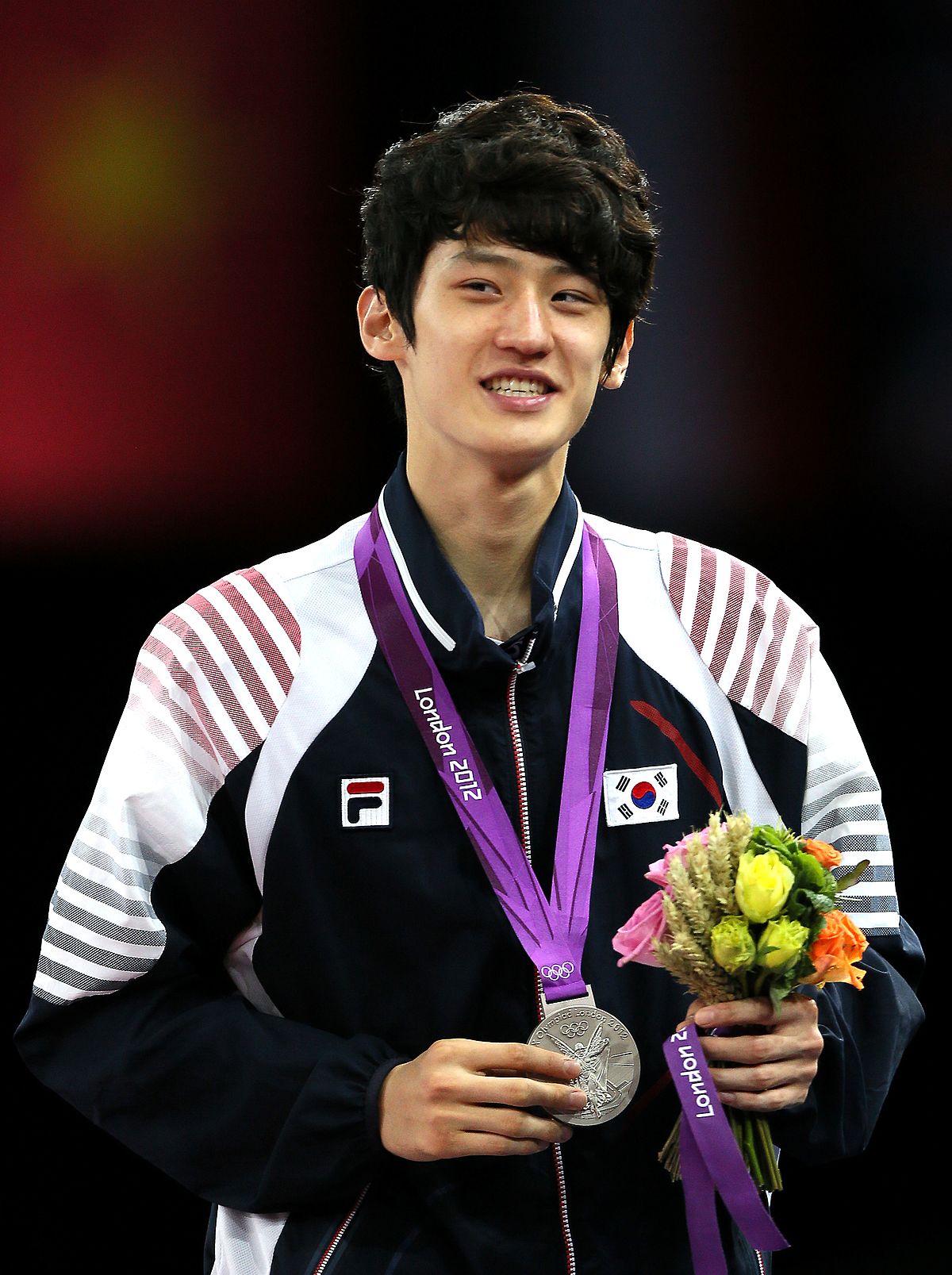 Because of his strong resemblance to Chanyeol in both visuals and success, Lee Dae Hoon has been nicknamed the “Chanyeol of Taekwondo.” 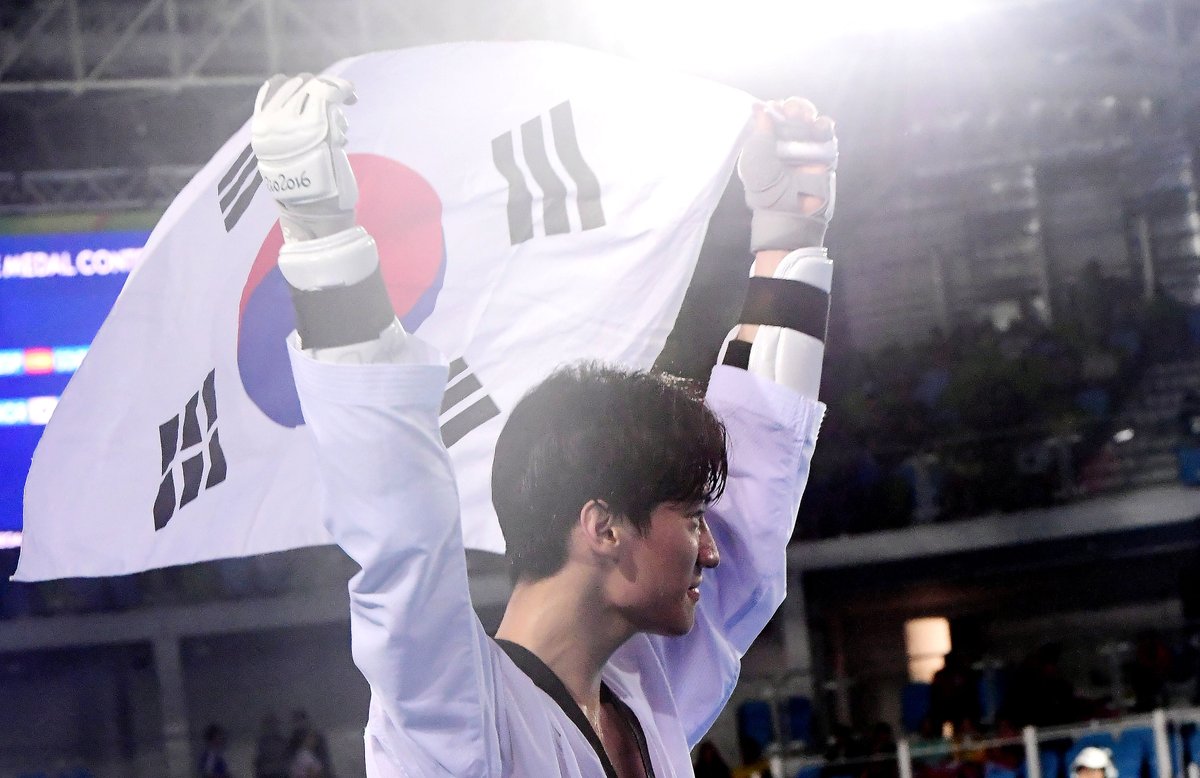