SHINee’s Taemin, EXO’s Kai, and TVXQ’s Yunho have on thing in common and all the S.M. Entertainment artists know it. 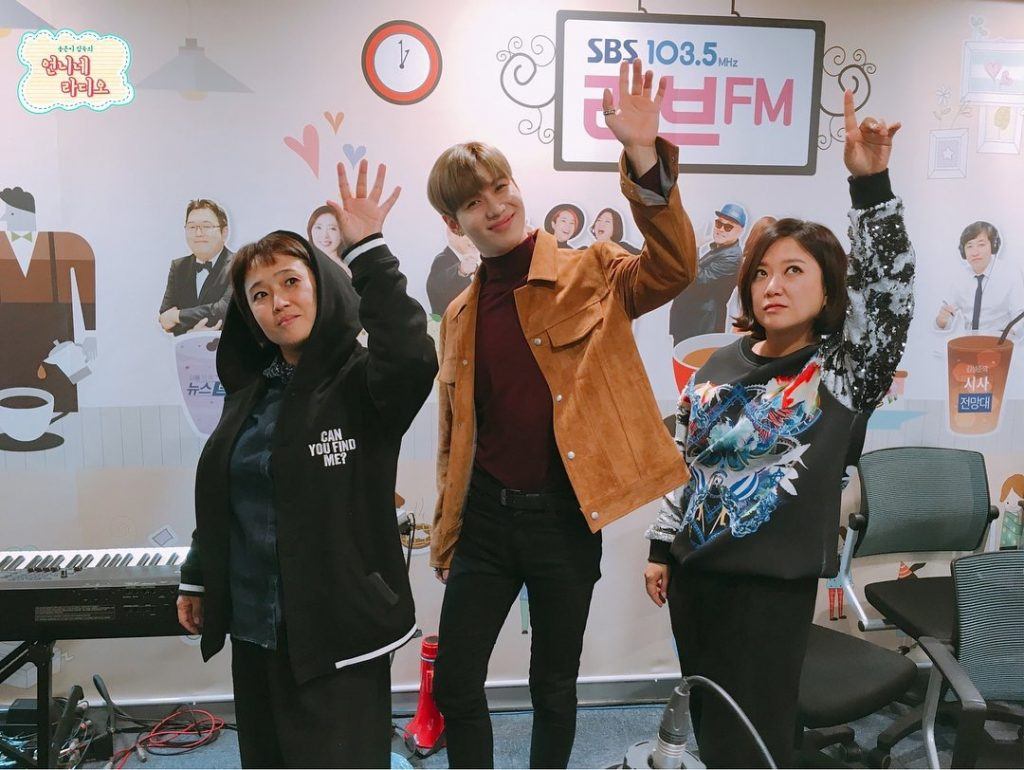 Taemin was on “Unnie’s Radio” with hosts Song Eun Yi and Kim Sook where he talked about his clumsy nature.

“I have a habit of breaking or losing a lot of things, so I have been nicknamed ‘Magic Hand’.” 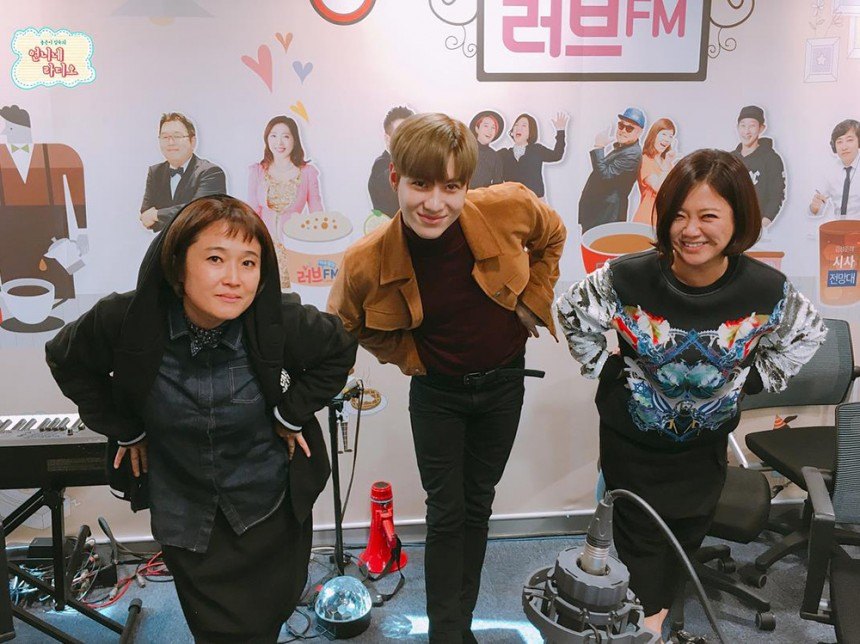 As it turns out, he is not the only Magic Hand at S.M. Entertainment.

“Our company has a family tree of Magic Hands. There are TVXQ’s Yunho, EXO’s Kai, and me.

It’s like the three of us are just throwing away money.”

When asked who has the worst case of Magic Hands, this was his answer.

“I think I am the worst case among the three. I really do lose a lot of things.” 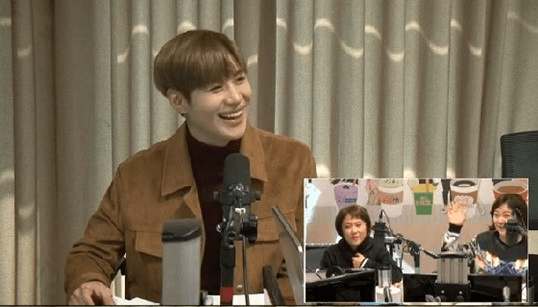 As for the other Magic Hands, Yunho has so far broken a stage lighting fixture, a chair (+ stage), and buttons on a vest.

Kai’s claim to his Magic Hand title was proven when he broke a mic on stage. 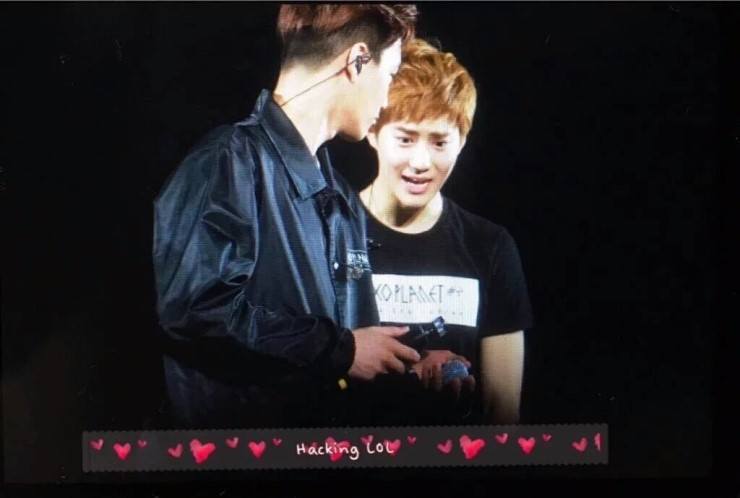 In the past, Taemin and Kai talked about how close they are and how they even have the same nickname. 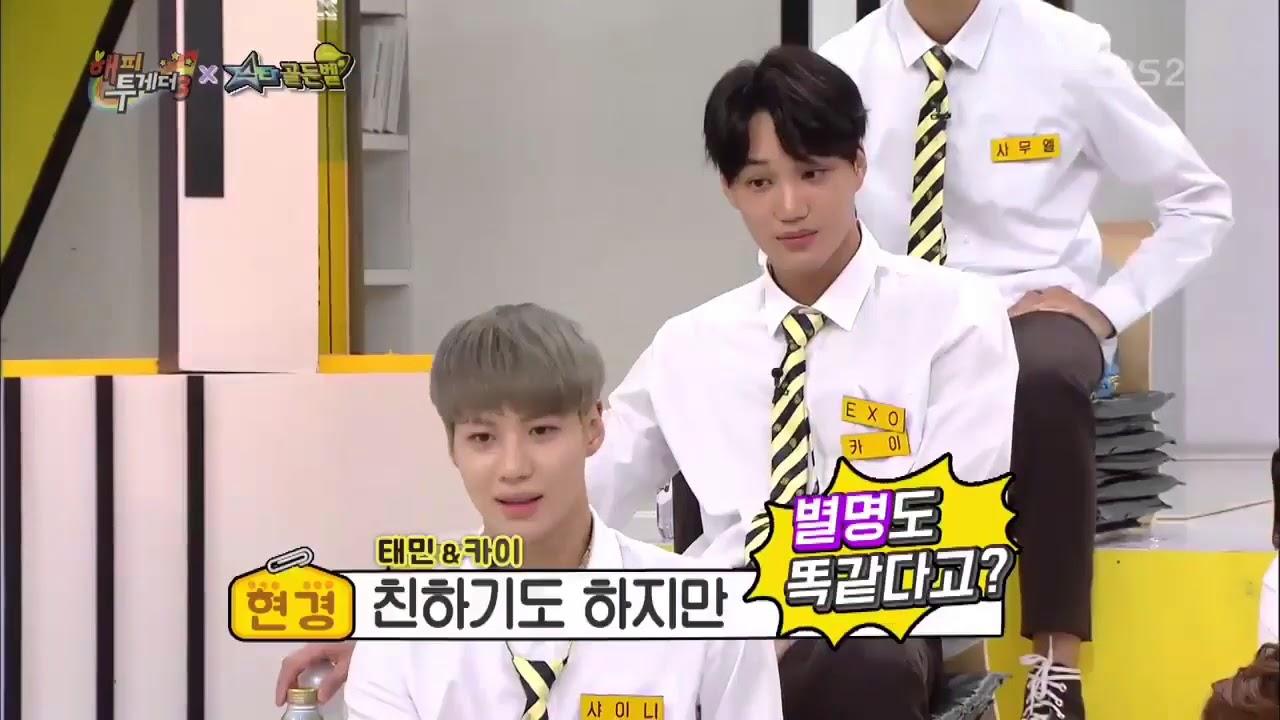 They once lost their phones together, only to find that they had placed them on top of the car they were driving. 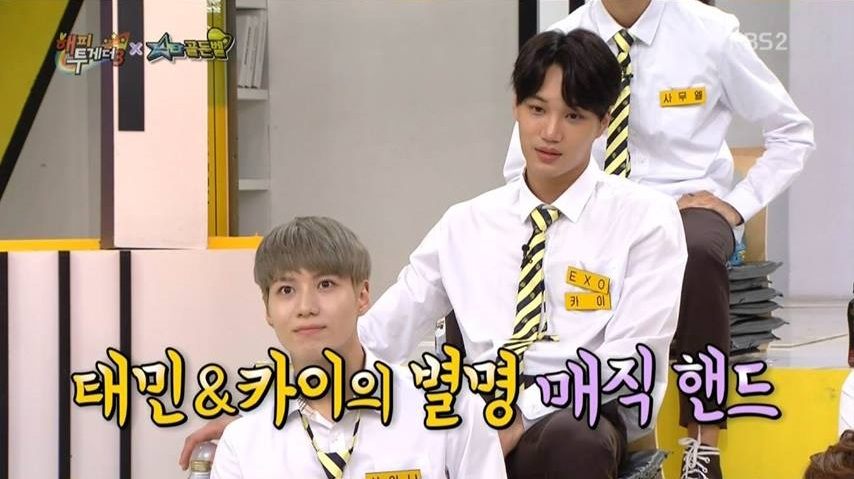 It looks like there will only be more tales to come from the Magic Hands of S.M. Entertainment. 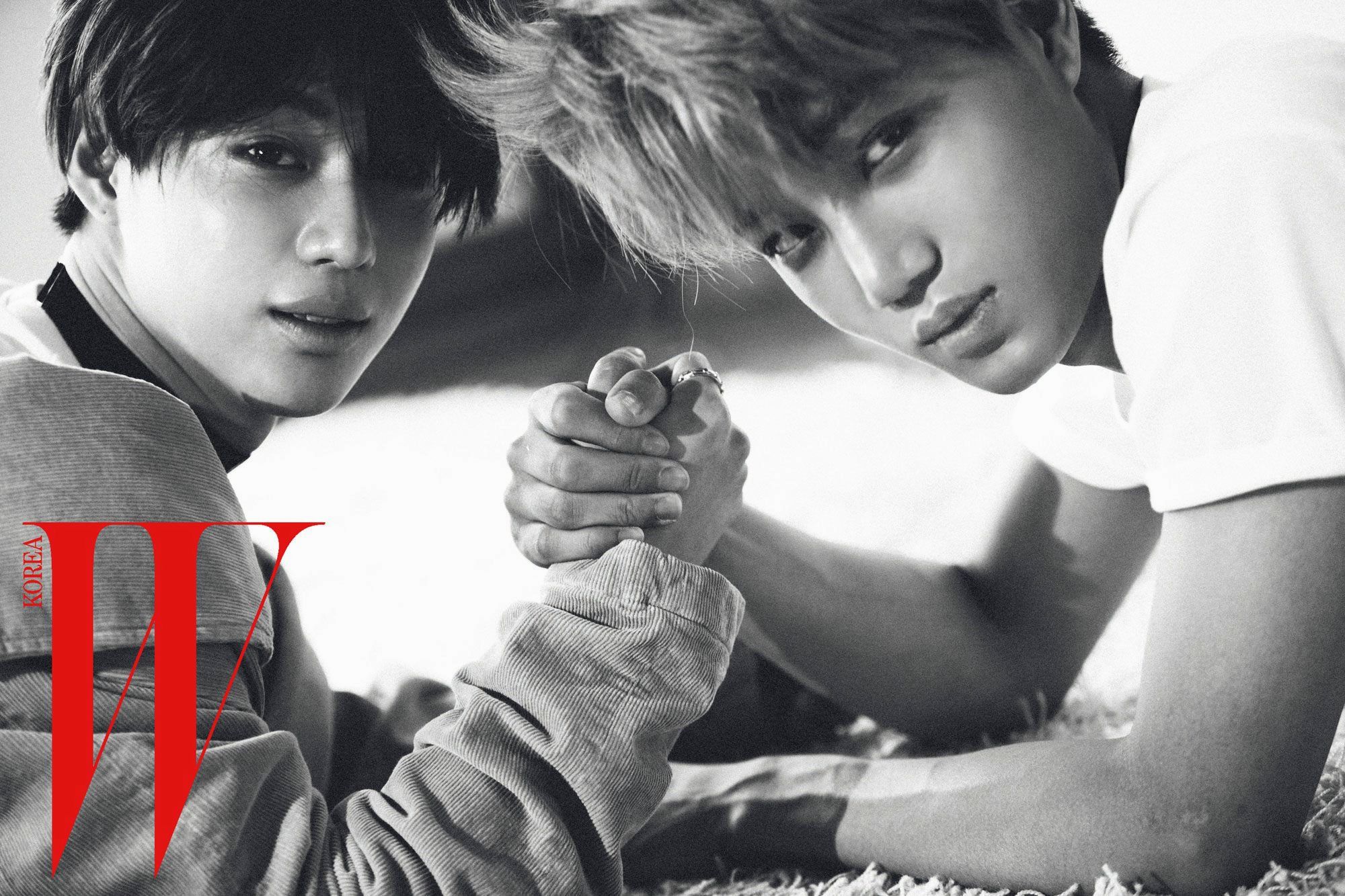