f(x)‘s Krystal recently discussed a moment in her a career where she felt she was overweight.

Krystal is known for her model-like proportions, with her tall and thin frame as some of her top features. In fact, Krystal has constantly been listed as one of the top visuals in the industry, with even other celebrities having expressed their envy for her beauty and modelesque proportions.

But she recently admitted that she hasn’t always looked that way. According to her, she gained quite a bit of weight during 2014. When discussing her body, Krystal admitted that f(x)’s “Red Light” promotions marked the heaviest point she’s ever been in her life.

Check out some photos of Krystal during 2014, at the point she claims her weight was at it’s peak. 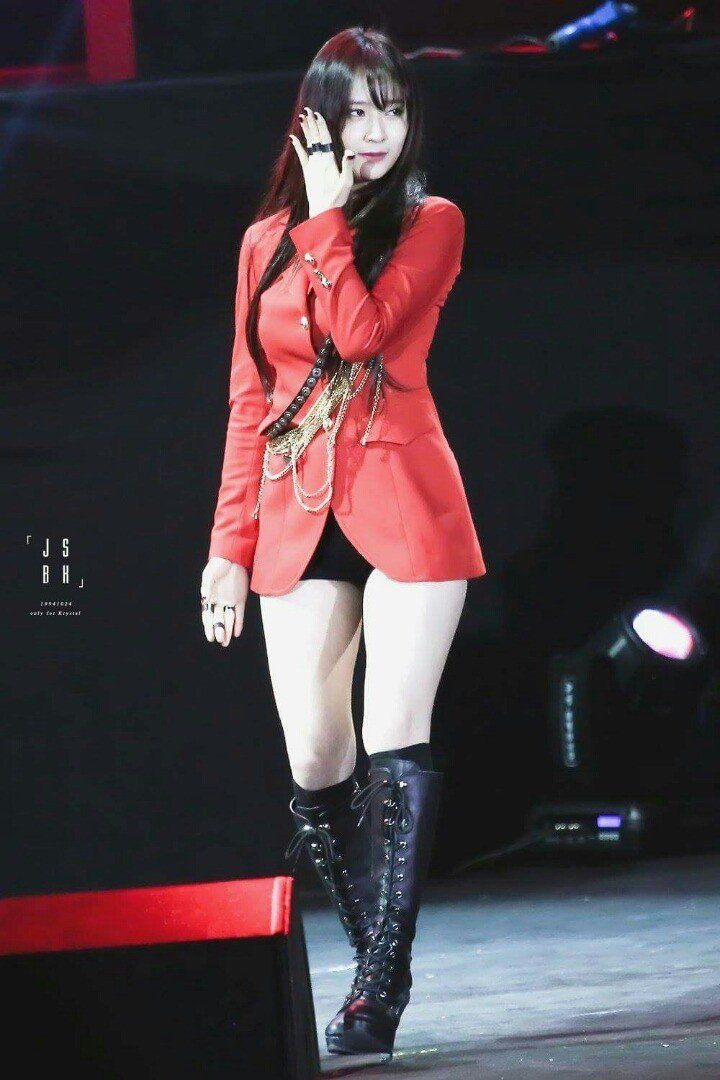 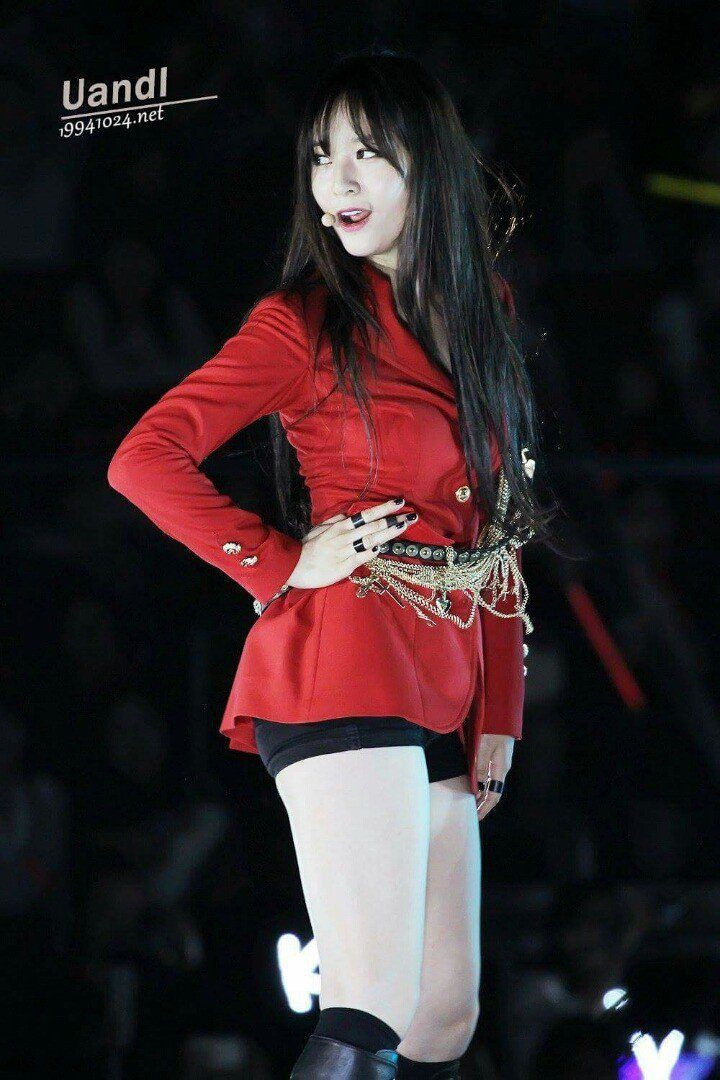 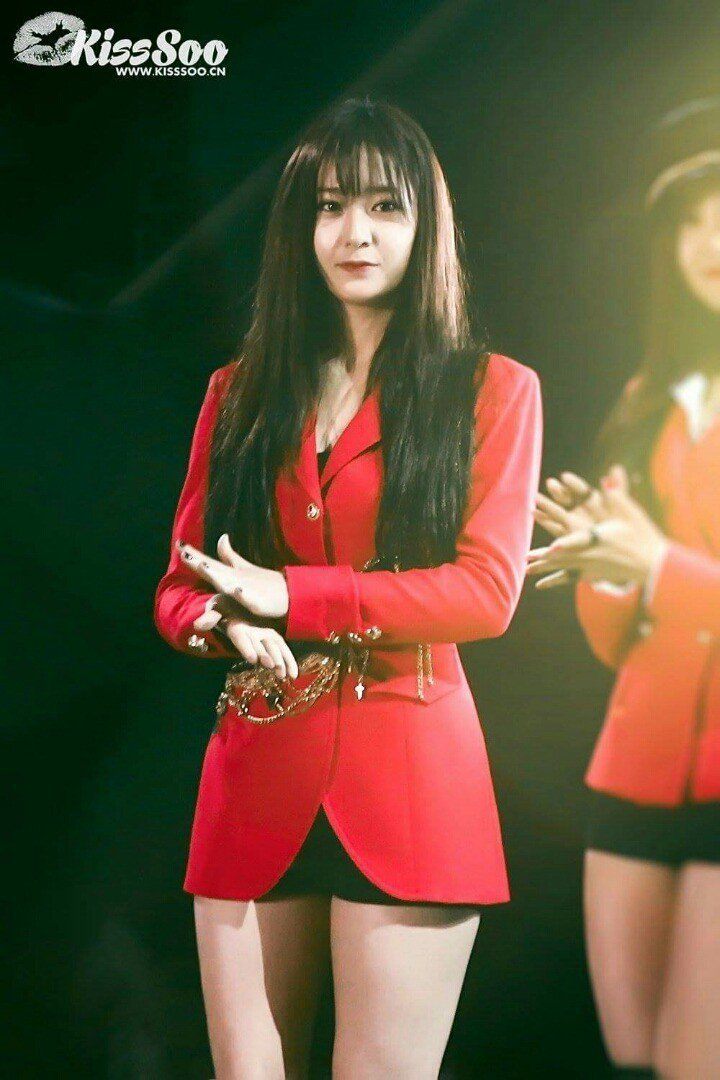 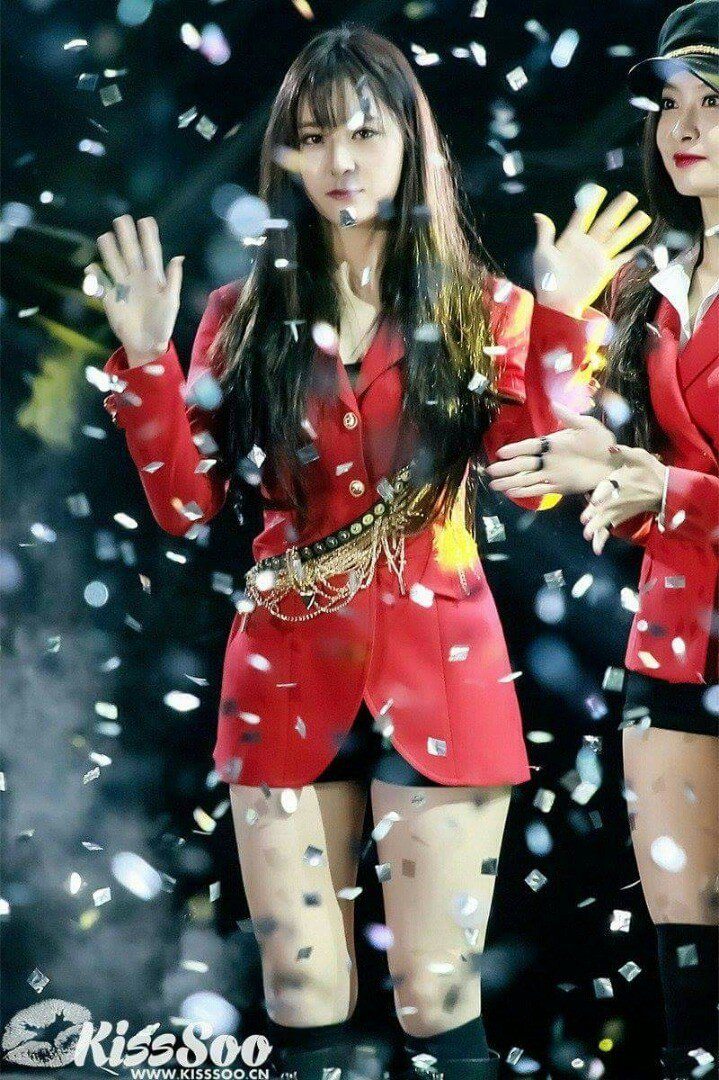 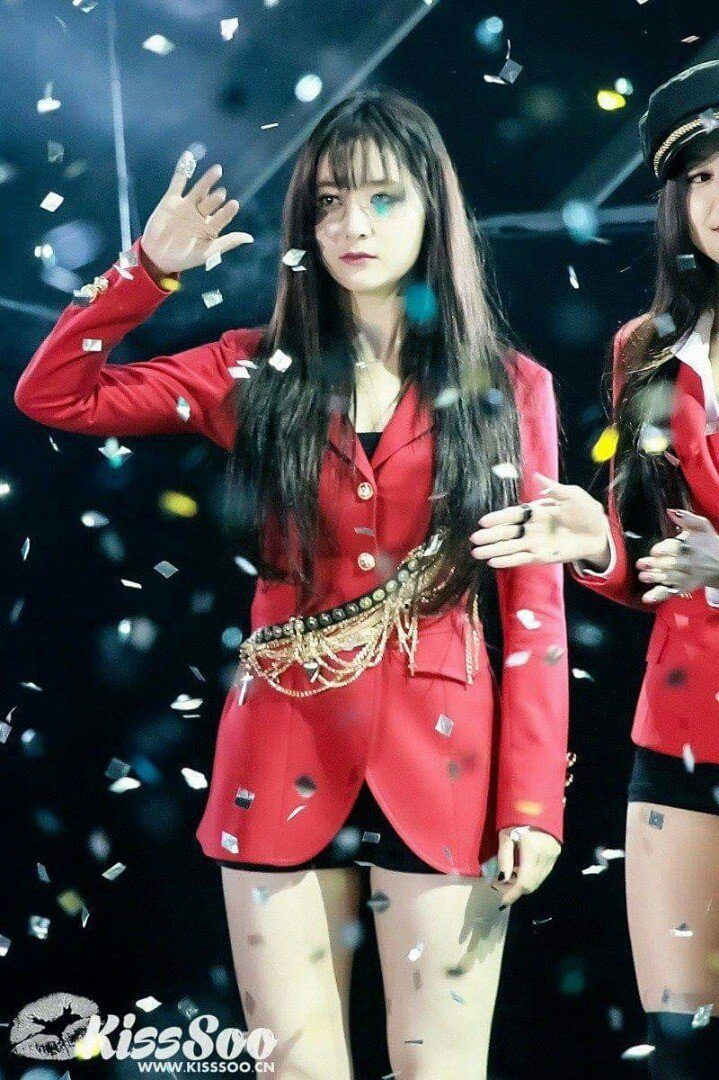 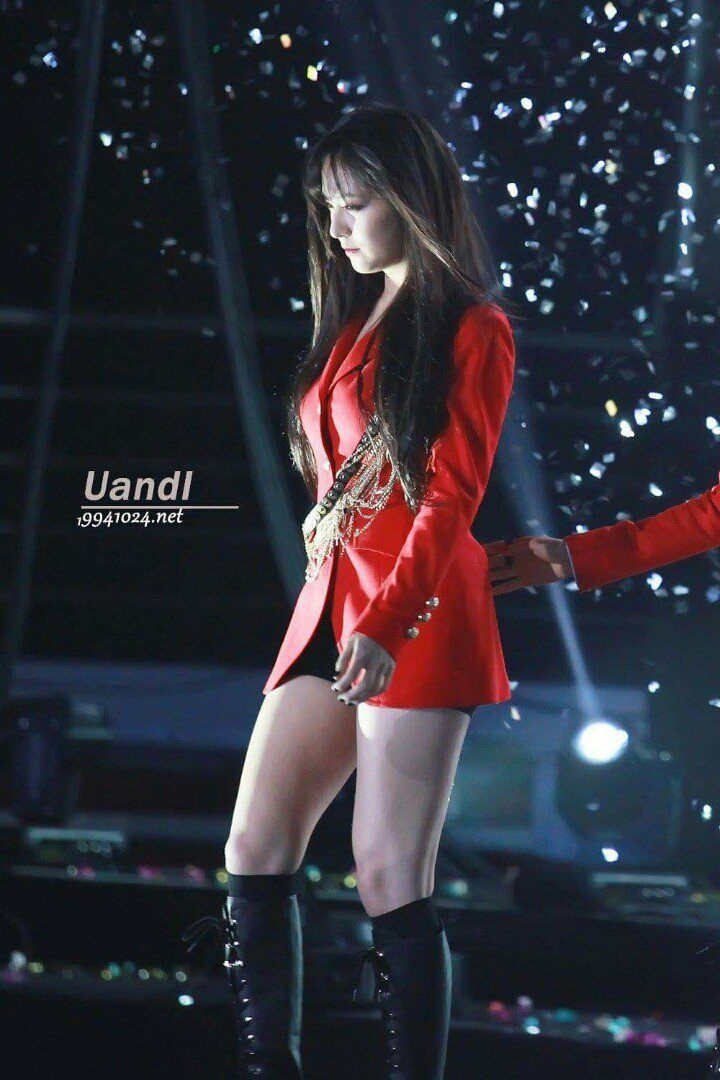 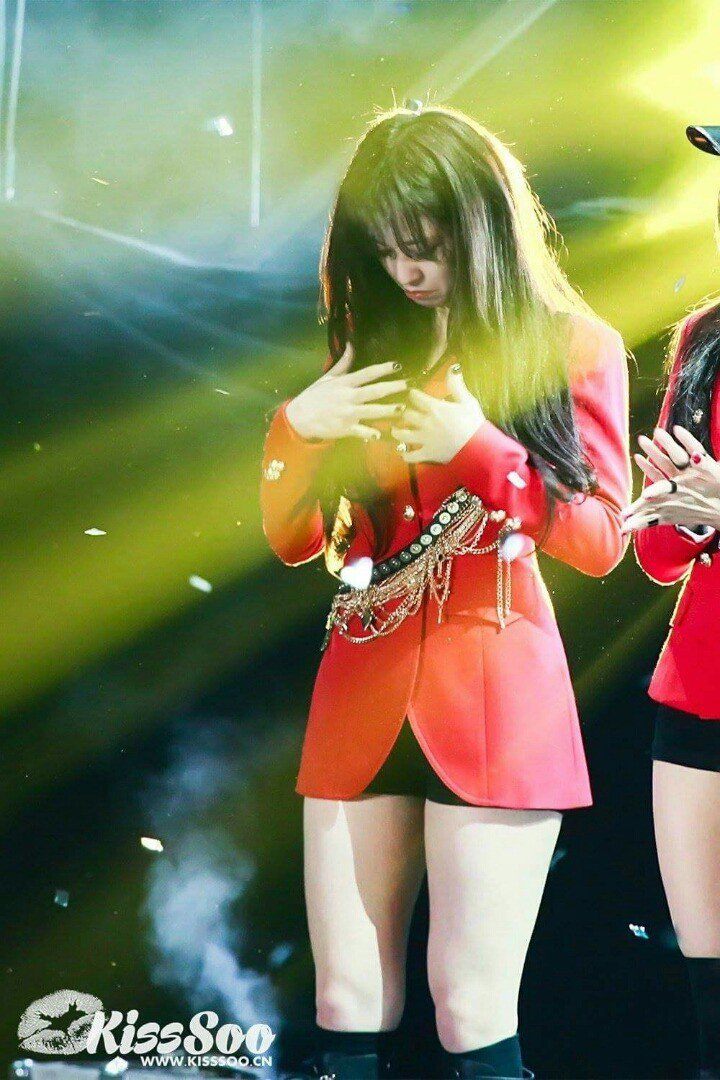