Cosmic Girls‘s Luda constantly receives marriage proposals from fans, so much so that she’s know a master of replying to such requests.

Some fans love their idols so much that they can’t help but want to marry them. In fact, at fansign events, fans often use their opportunity to interact one-on-one with their idols to prove that they’re willing to be with them for life. Although some idols get flustered by marriage proposals, fans have dubbed Cosmic Girls’s Luda the master of marriage proposals for her quick-witted responses.

Because fan are obviously joking when they offer to marry her, Luda has been praised for her hilarious responses. In addition to her quick thinking, fans have also distinguished that while she’s quite brutal when answering proposals from male fans, her response to her female fans are completely the opposite.

Check out her hilarious responses to marriage proposals from fans below: 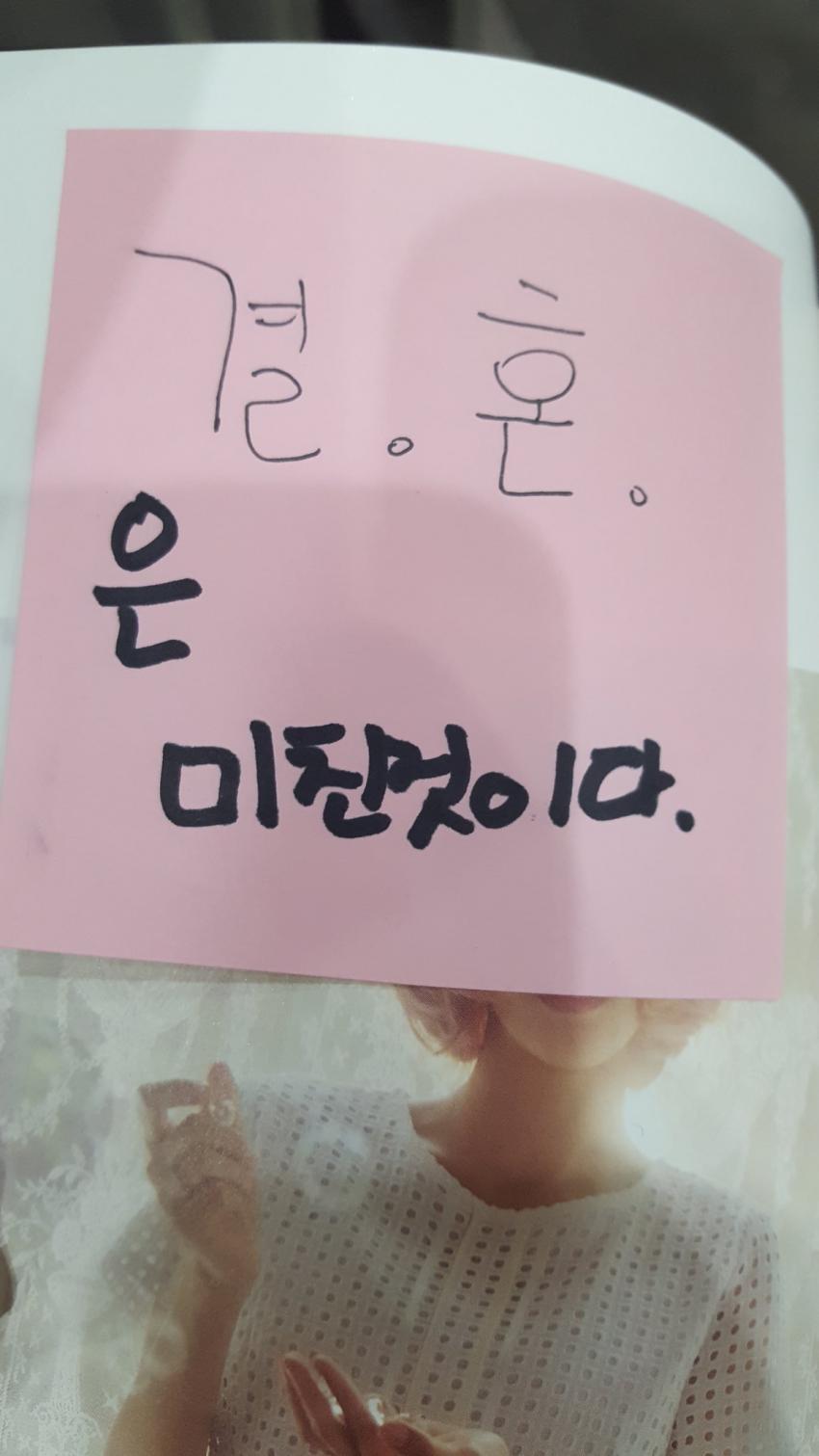 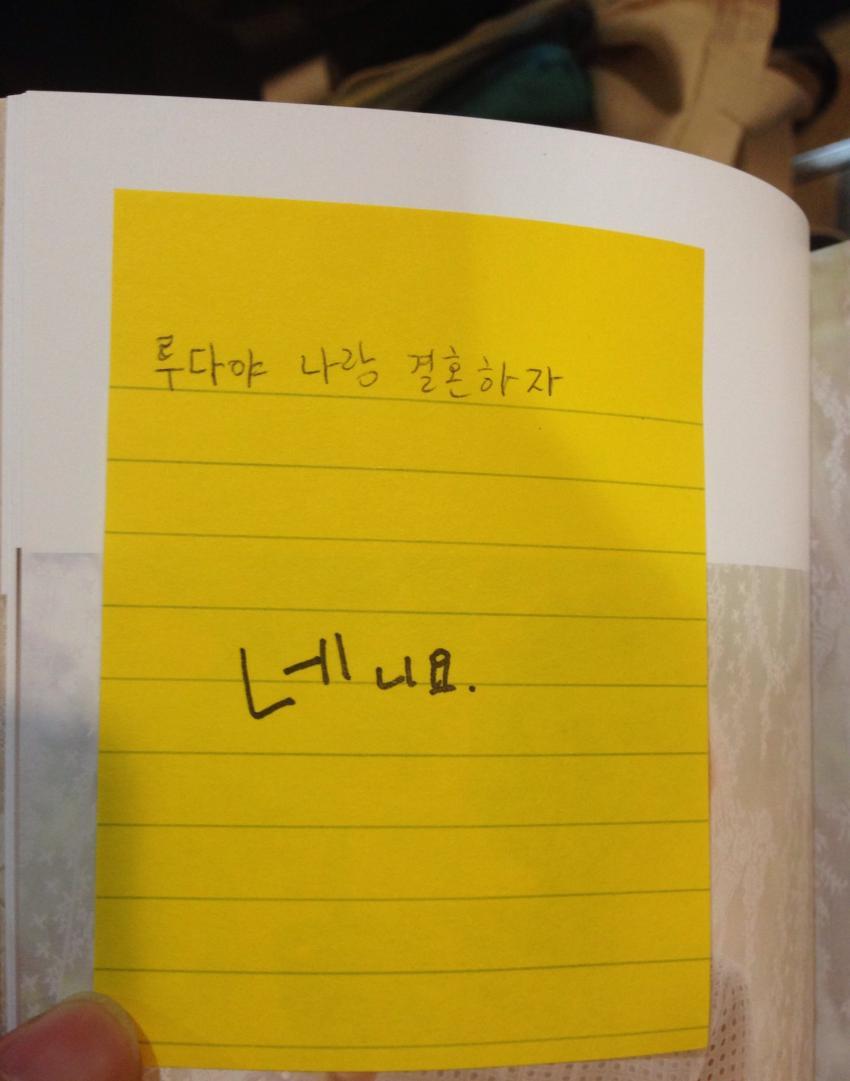 Marriage proposal from a female fan: 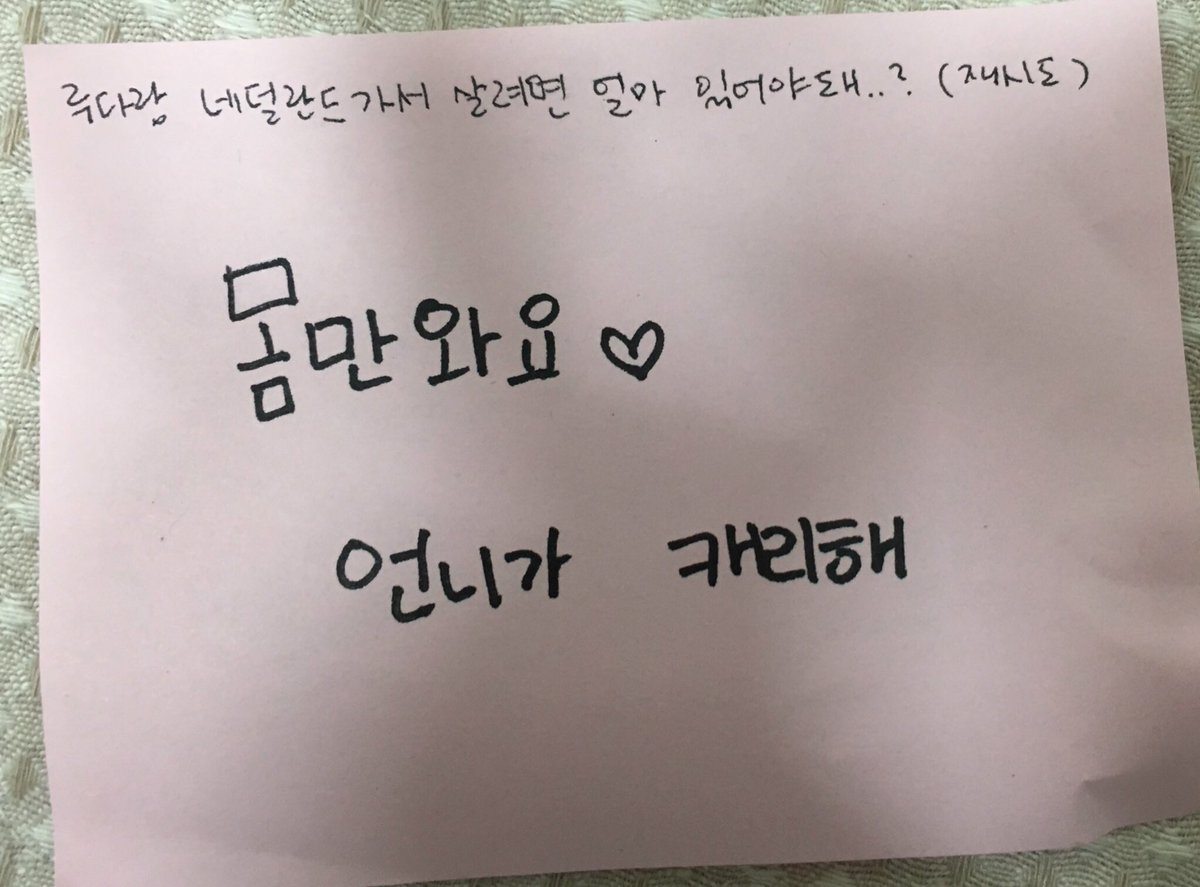 Fan: Hey Luda, how much do you think I need to save if I want to live with you in the Netherlands?

She’s also been known for being quite flirty with her female fans. 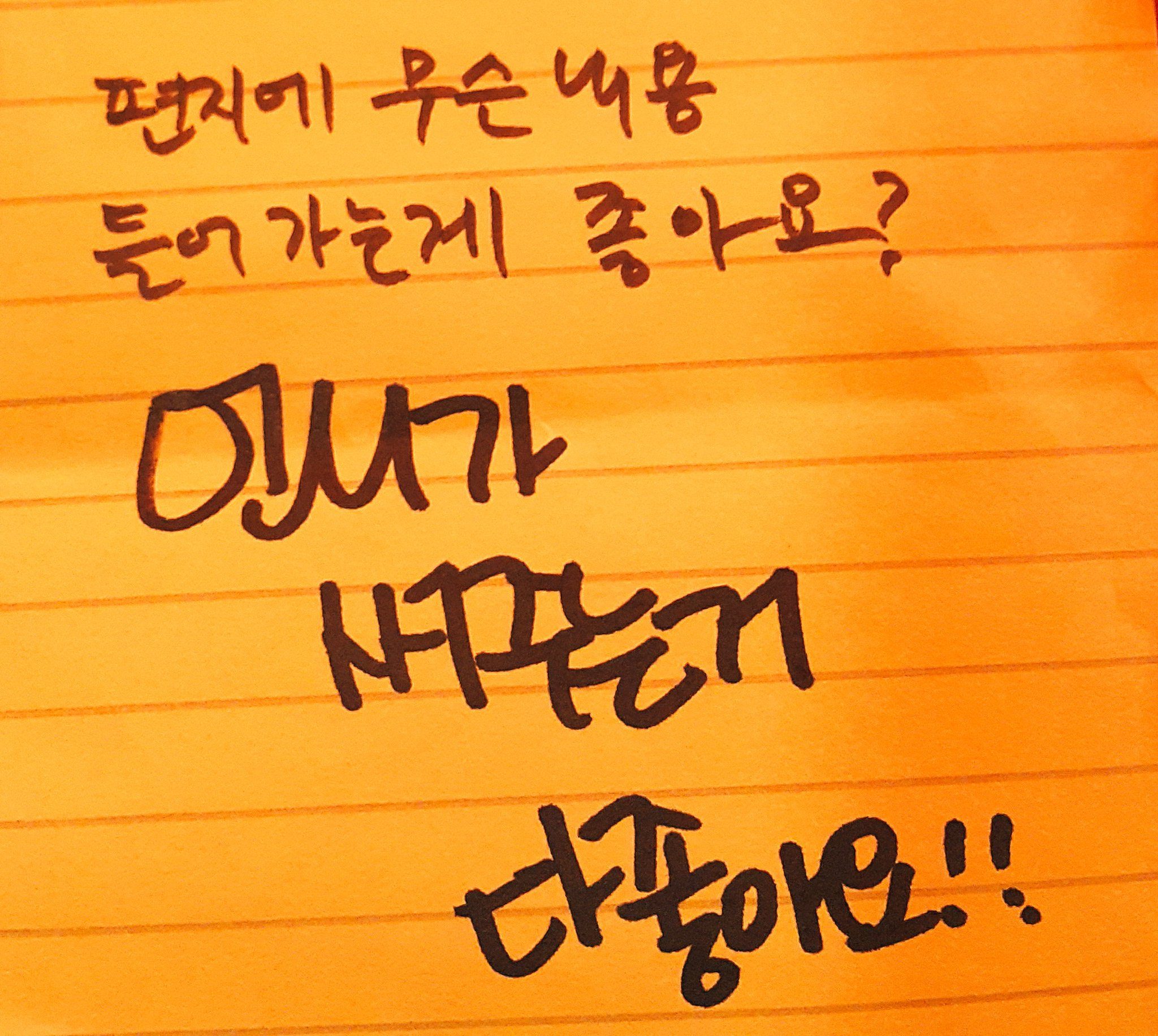 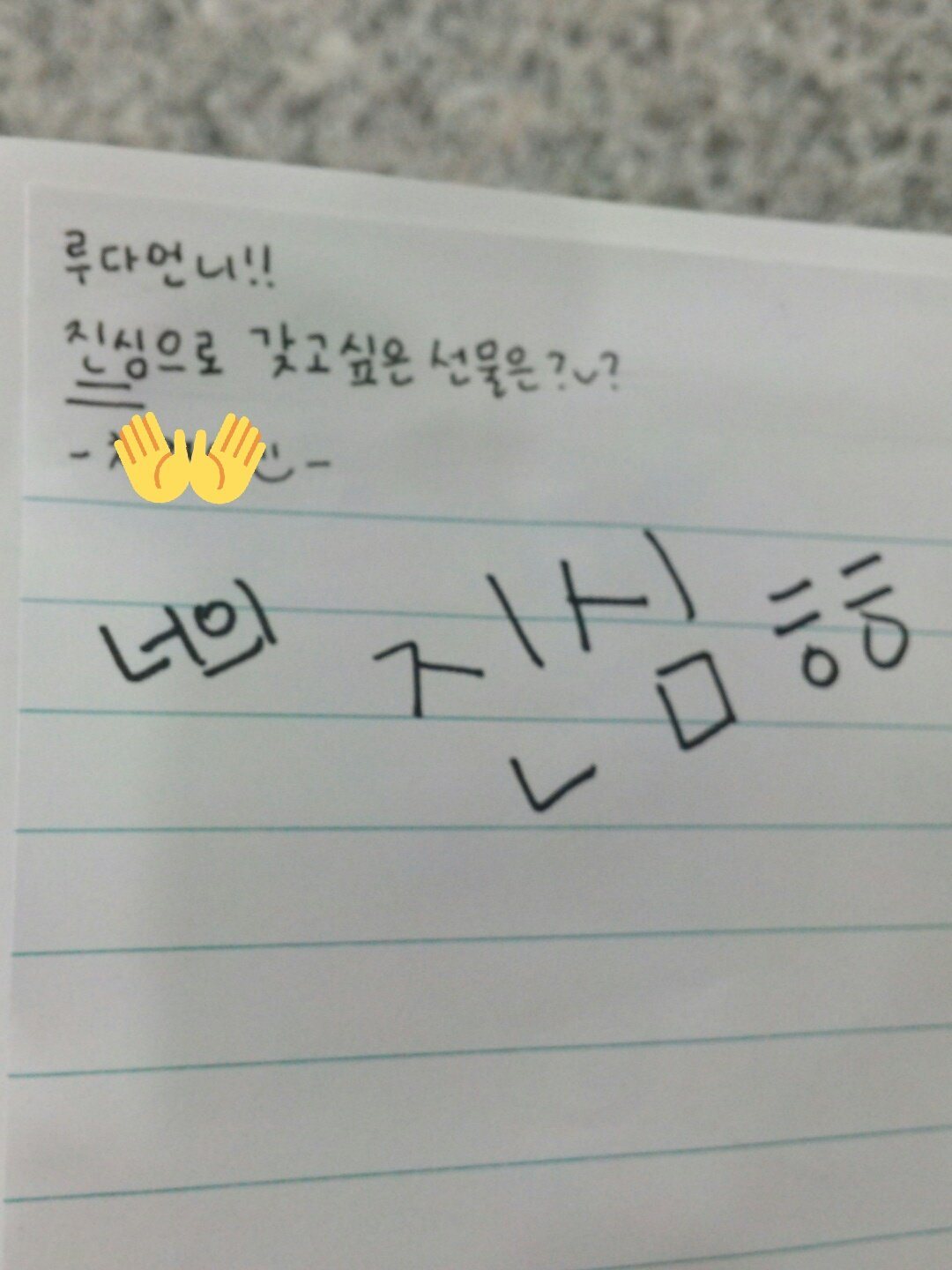 Fan: Luda what is a gift you really, really want to get?