Although he didn’t make it to the final 11, trainee Yoo Seonho’s popularity has been soaring. 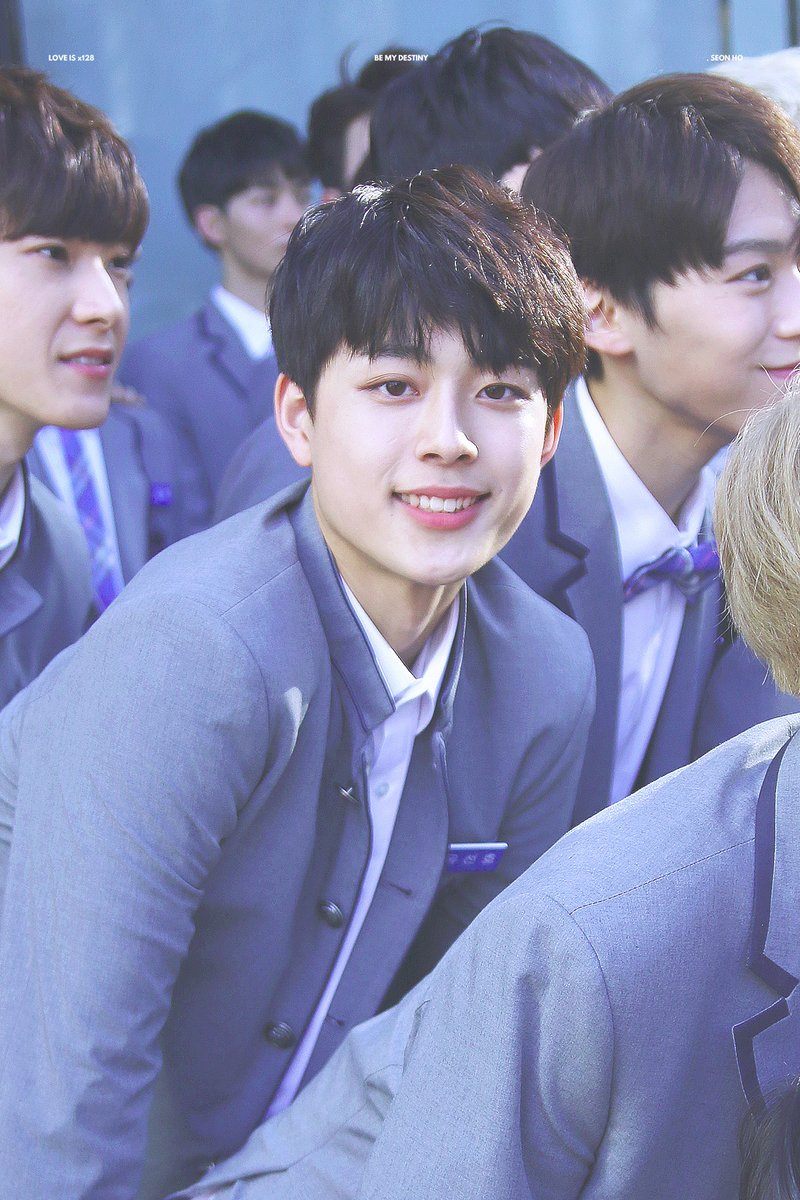 The CUBE Entertainment trainee has been known for his cute charm and handsome looks. 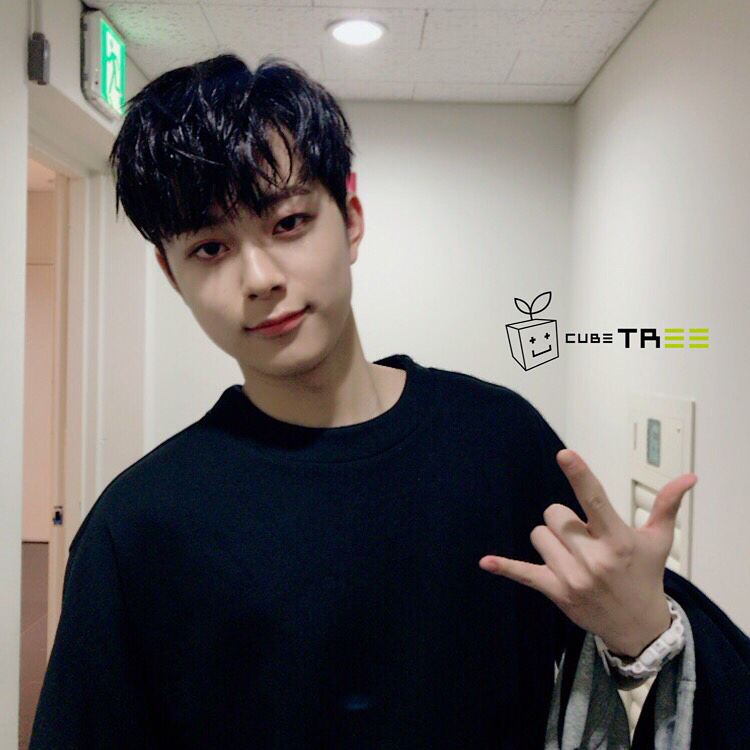 Unfortunately, he placed in 17th and wasn’t able to debut in Produce 101’s Boy group, Wanna One. 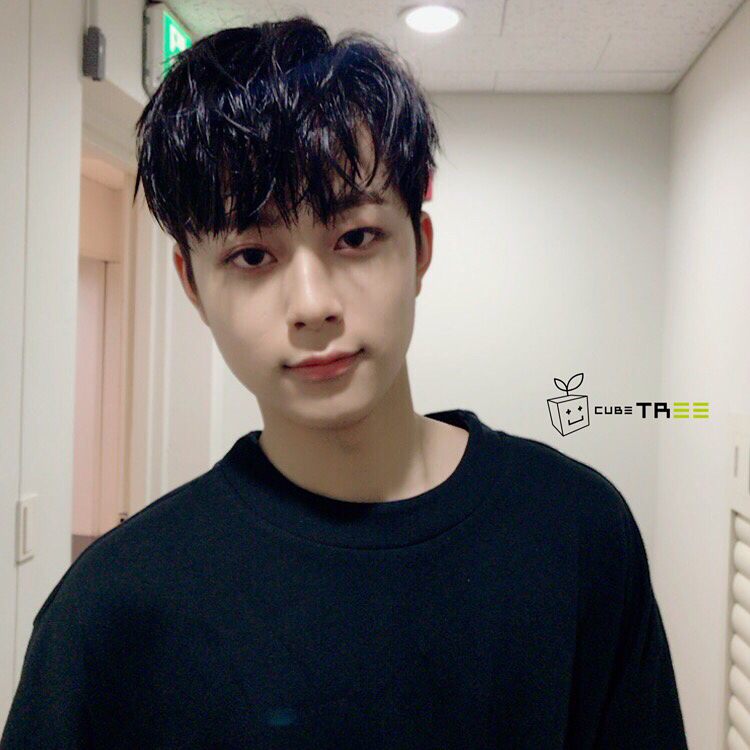 Despite the results, his fanbase has been growing as he already has more than 18 fansites! 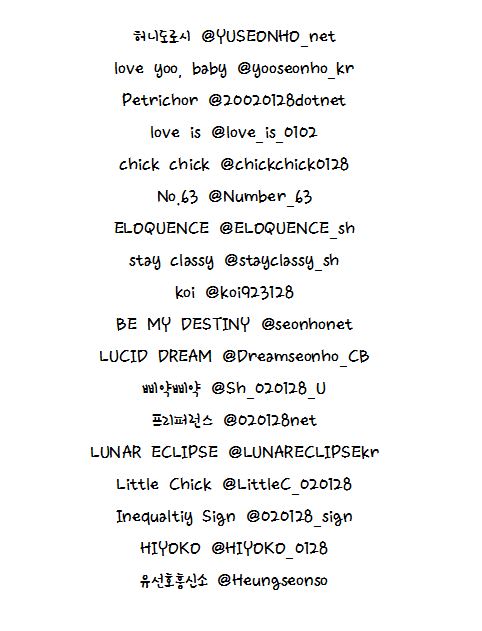 He even became the #1 most searched name on DAUM after CUBE updated his official profile picture! 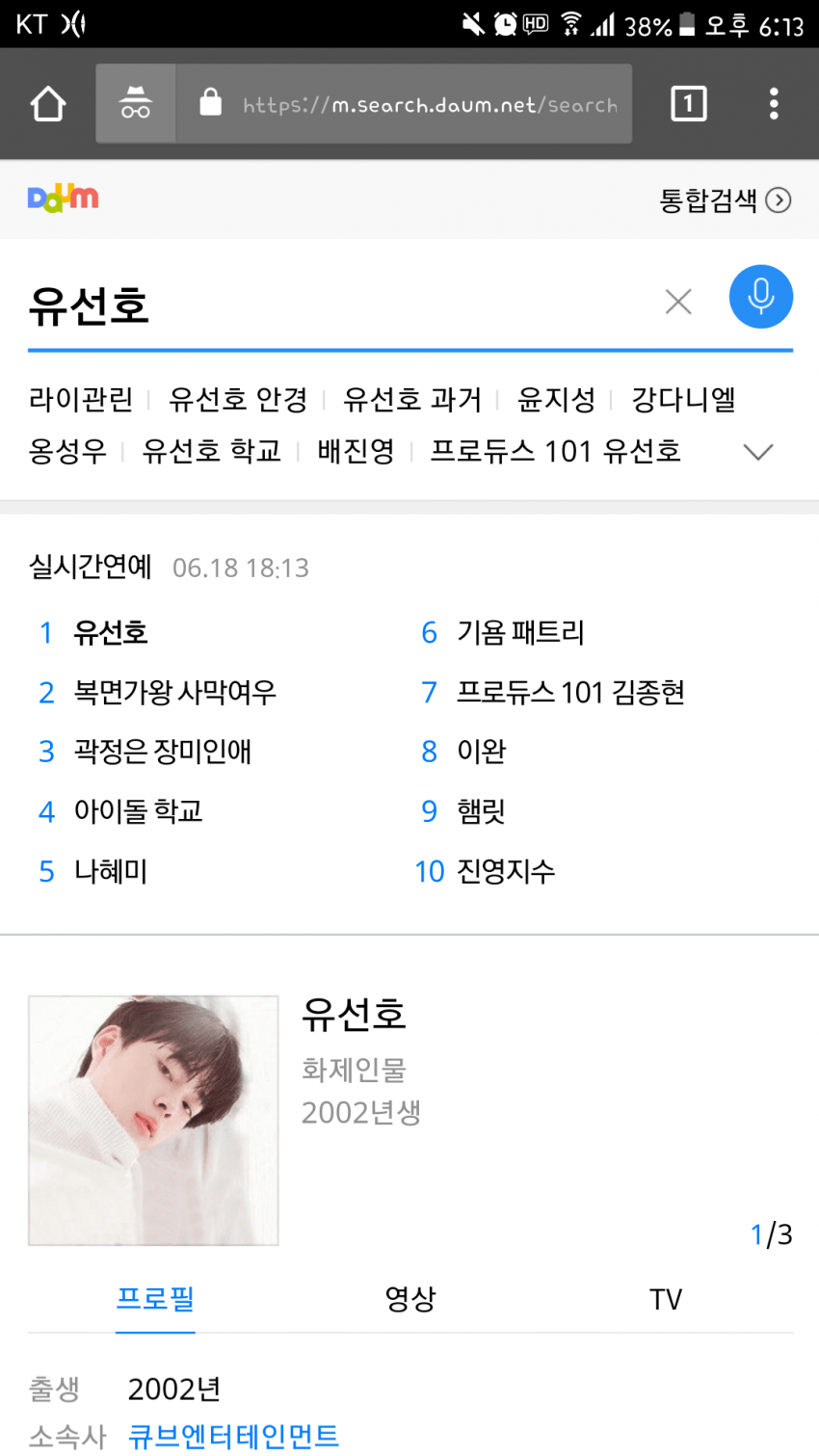 Meanwhile, fans can’t wait to see him reunite with Lai Guan Lin and debut together one day. 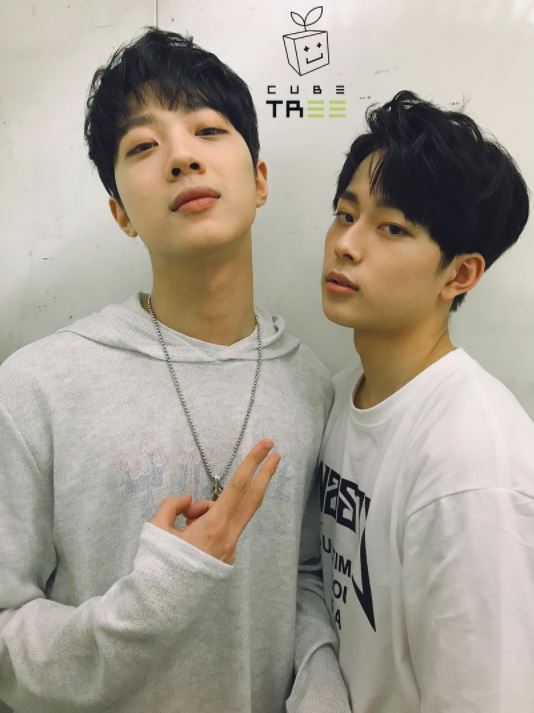