Jackson has been rocking the sleeveless shirts lately, and it’s no surprise when his arms look this good!

With their grueling training schedules, it’s no surprise that idols tend to develop a toned physique, but GOT7‘s Jackson has stepped it up a notch.

The rapper has been showing off his incredible arm muscles since the group’s last comeback, sporting several revealing looks. 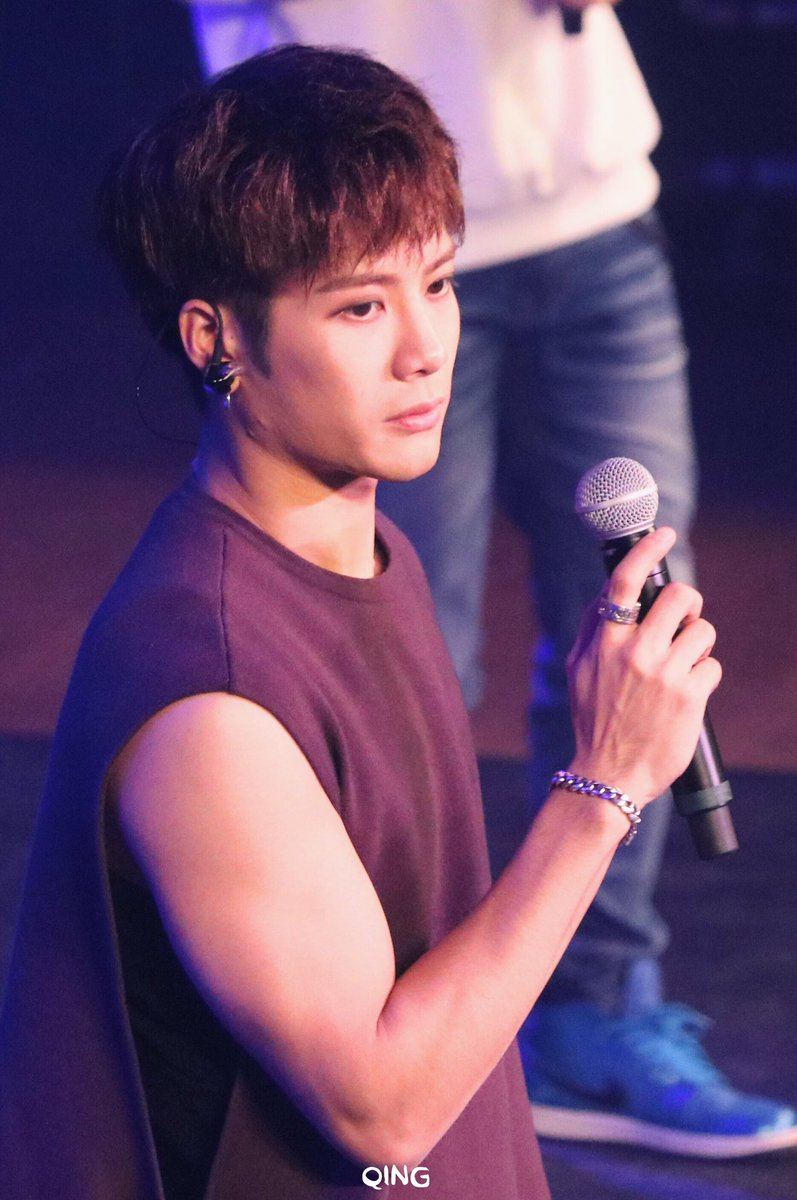 Jackson has openly shared how important his diet and exercise regimen is to him. The star only eats organic food, and along with dancing he also works out regularly. He was a competitive fencer before his debut, so naturally, he enjoys sports as well. His hard work  has certainly paid off!

Fans have shown their appreciation on Twitter for Jackson’s beefier physique.

are jackson’s arms getting bigger or is it just me pic.twitter.com/FcZEcc0ide

I want Jackson to choke me with those arms pic.twitter.com/dmyBtPia4h

Check out how great he looks! 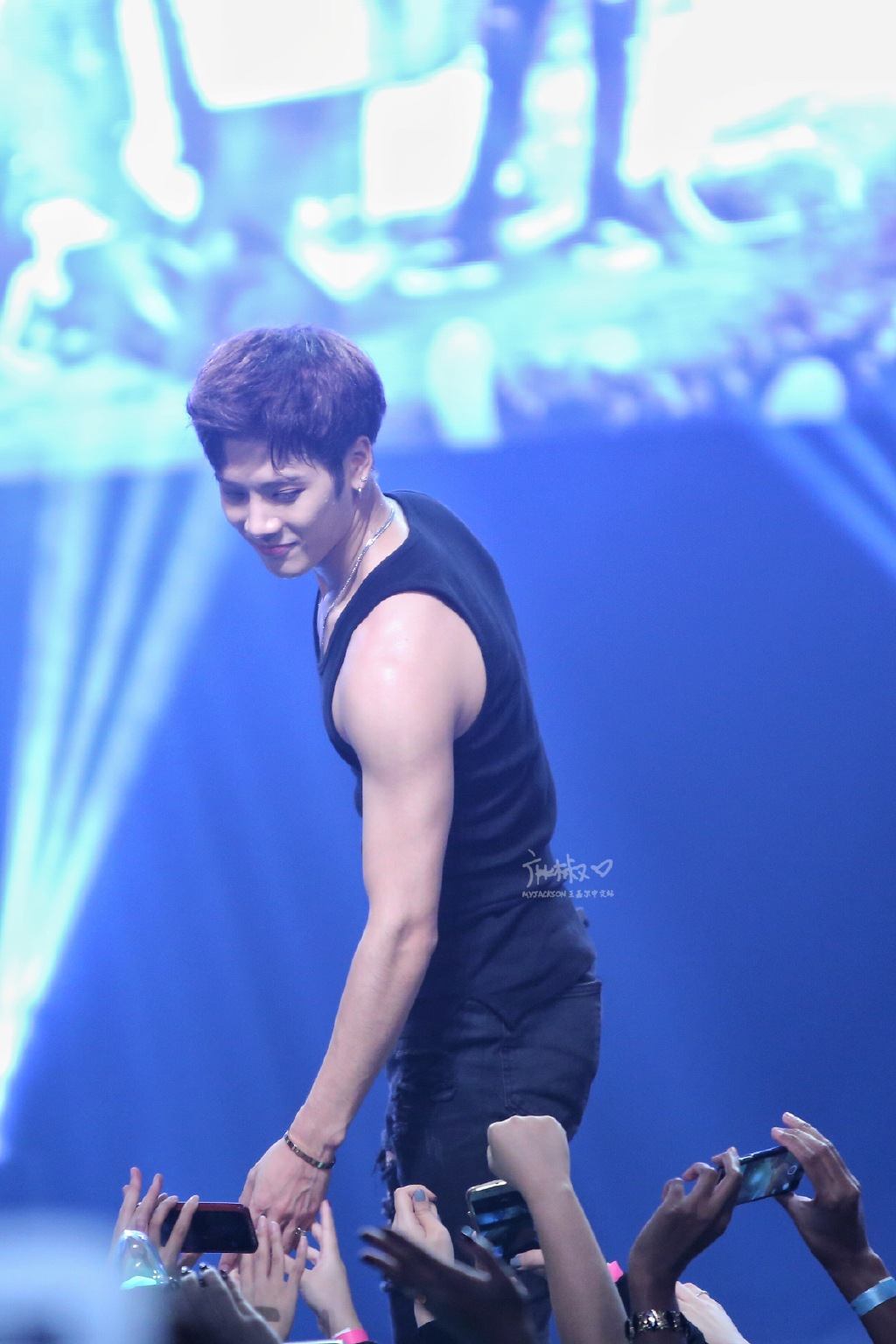 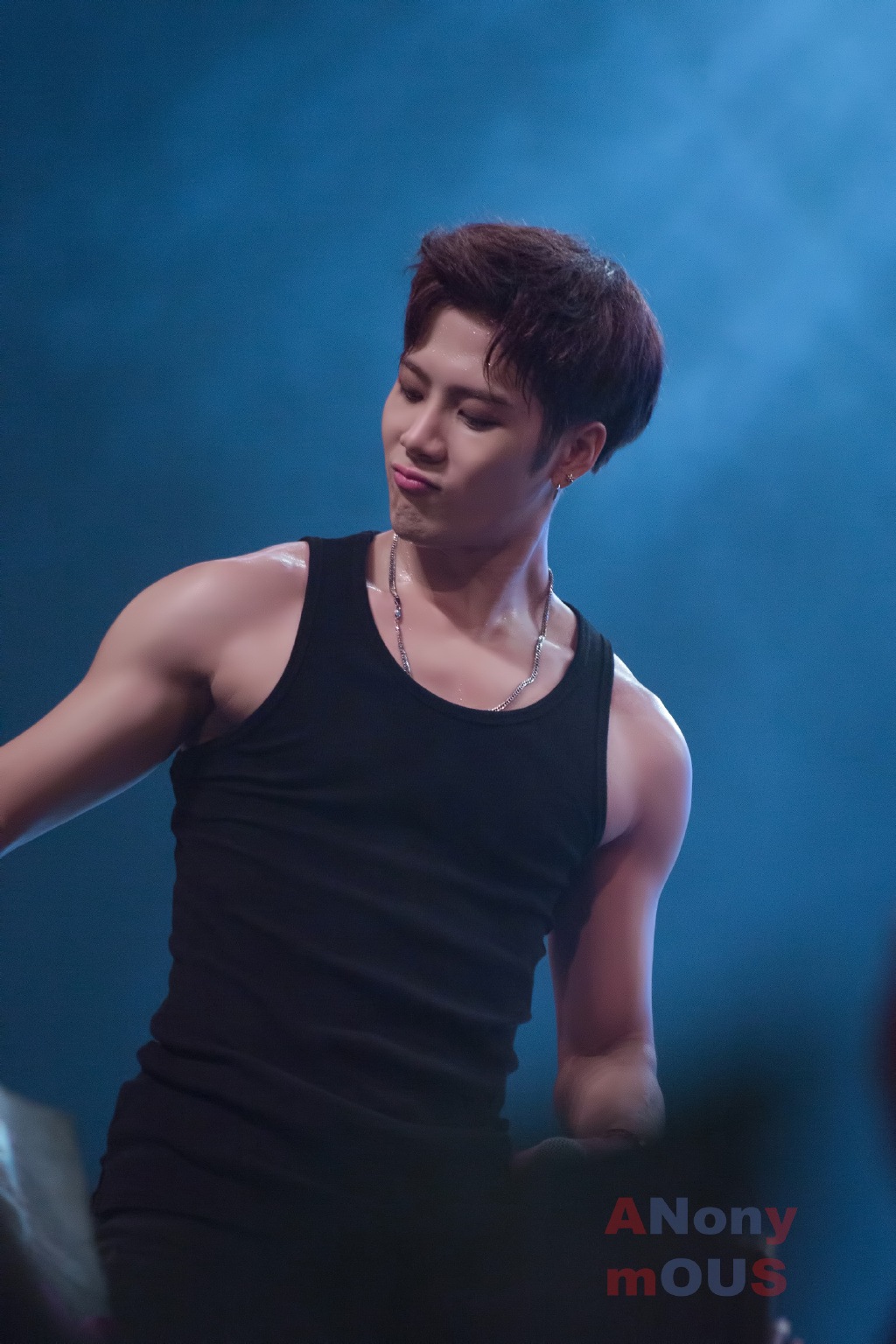 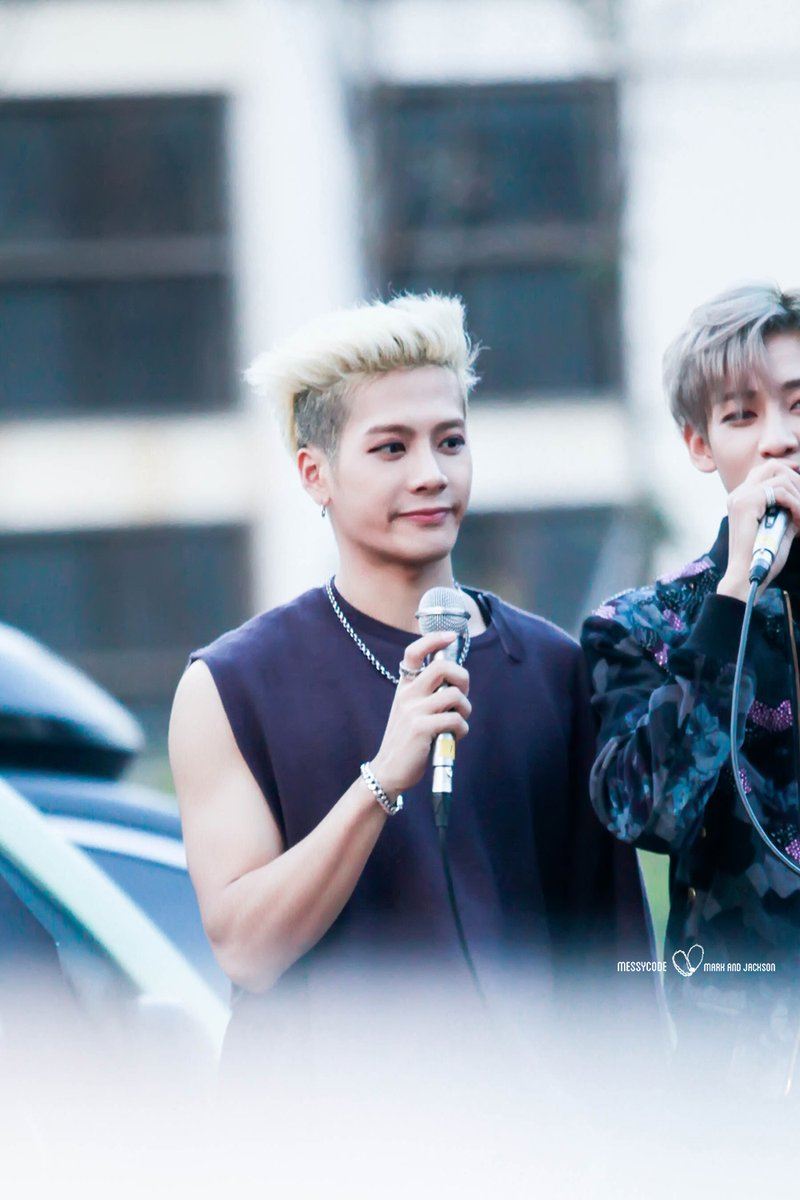 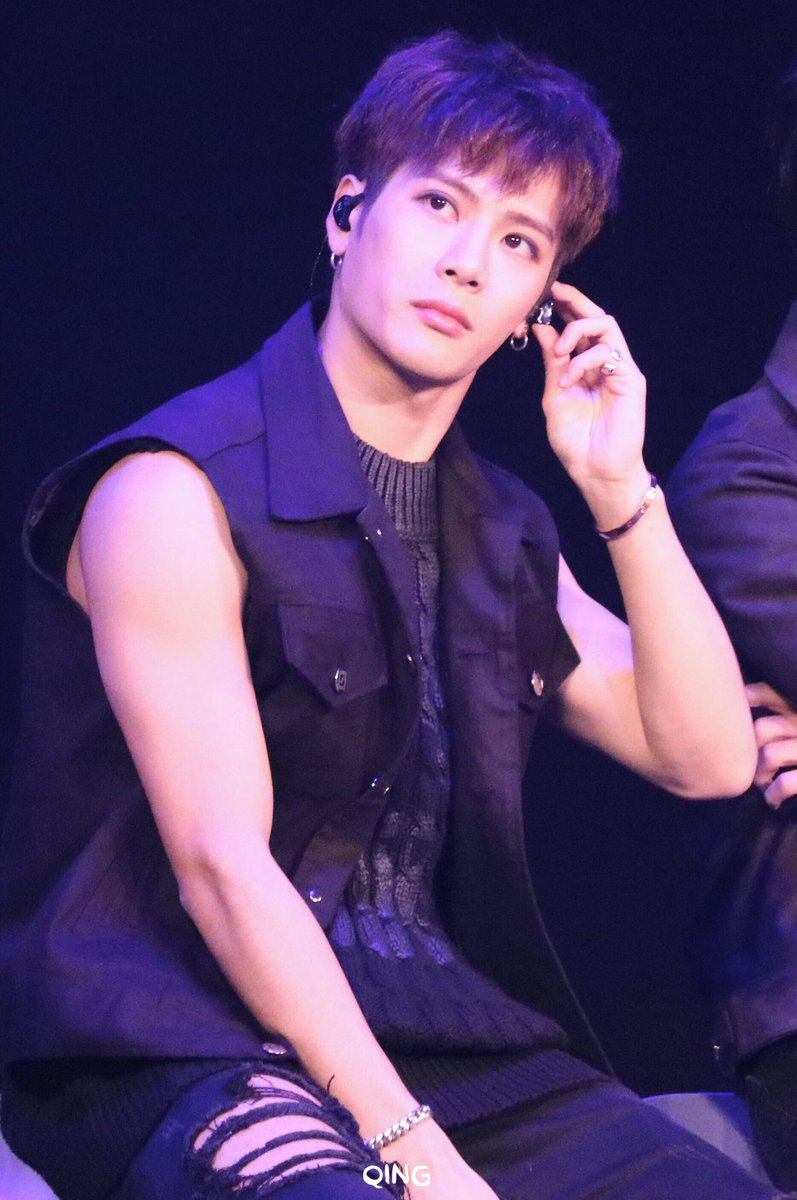 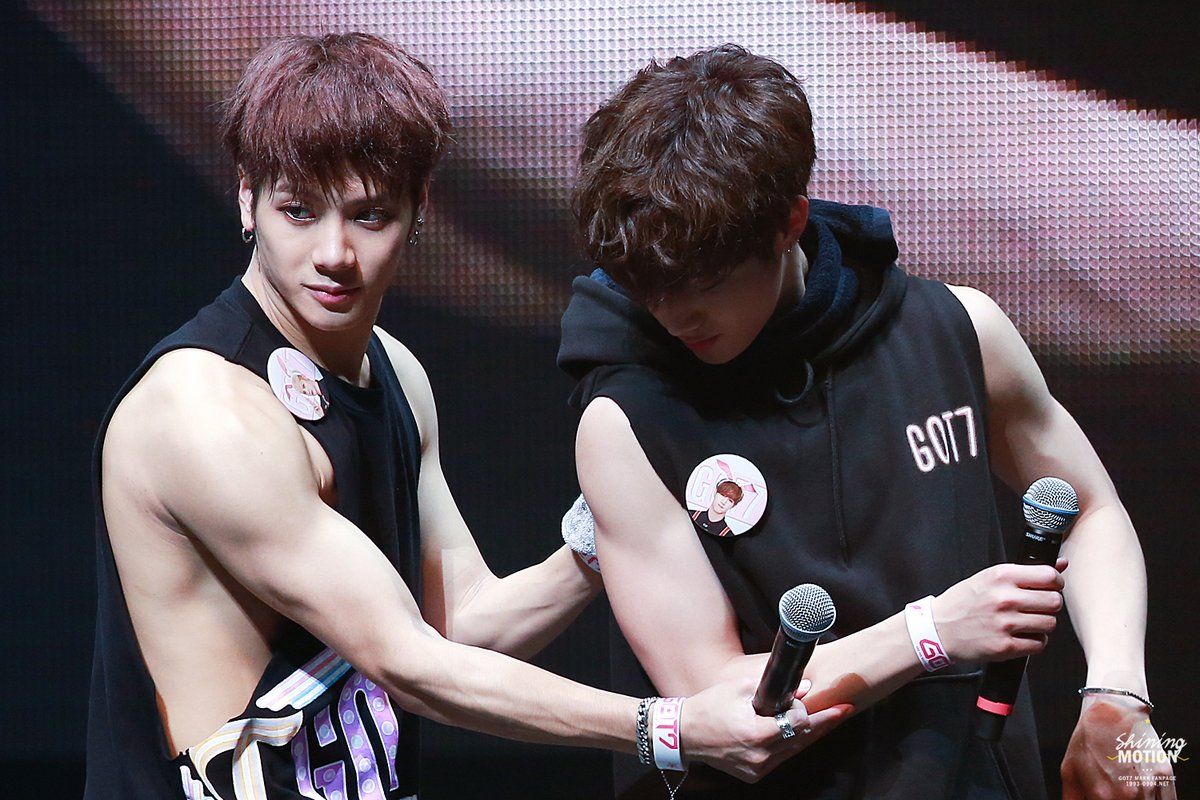 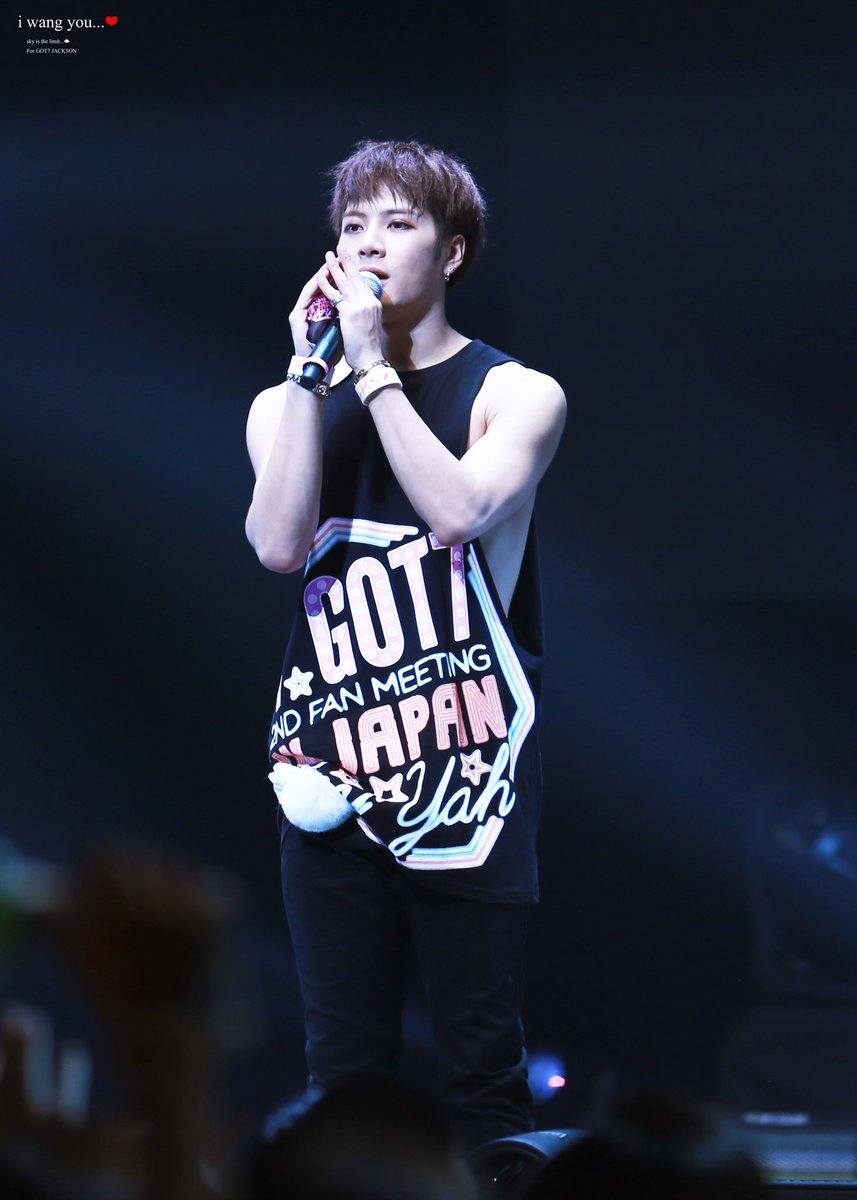 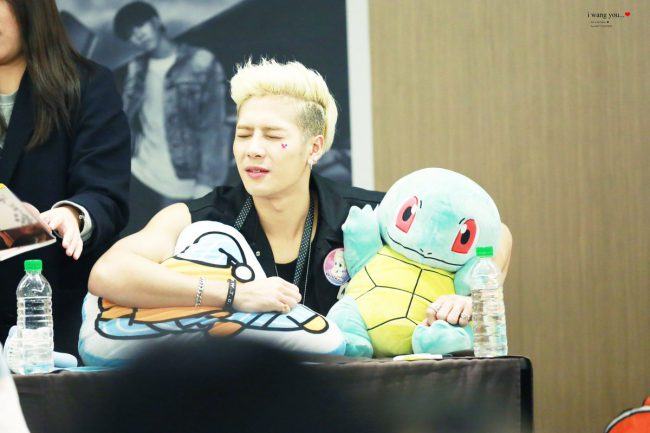 TWICE Thinks Chaeyoung And Momo Are The Most Fashionable Members, Here’s Why