Known for being a popular ulzzang before making his debut in popular male group EXO, Sehun was undoubtedly very handsome even before being an idol.

In fact, newly discovered photos of Sehun from his childhood have proven that not only did he look handsome as a young teenager before his debut, but that his good looks date back all the way to primary school. After seeing a photo of Sehun in kindergarten, fans couldn’t believe the level of visuals he had at such a tender age. 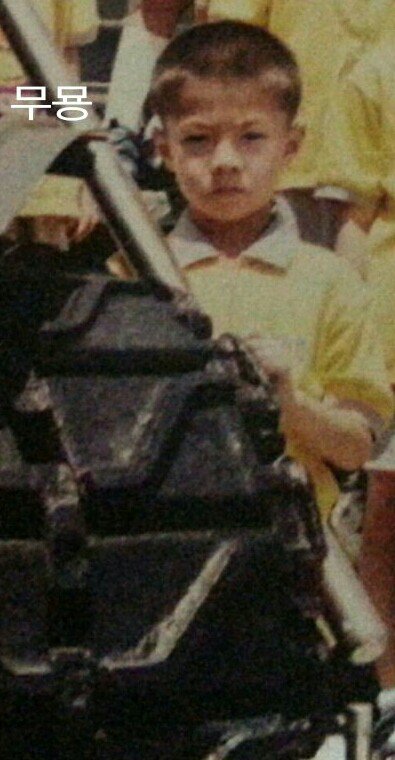 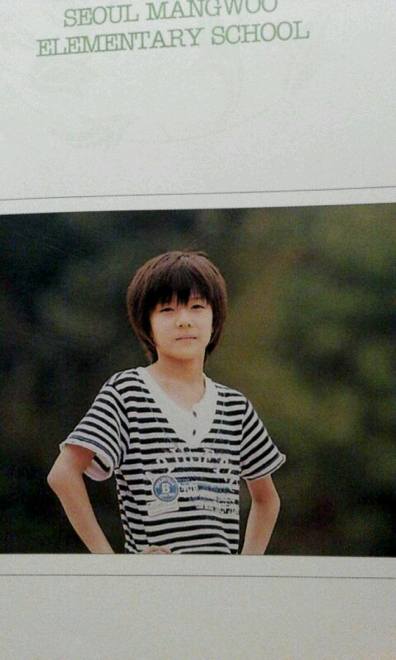 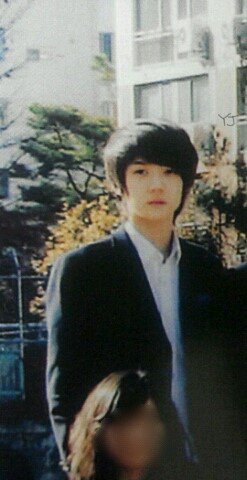 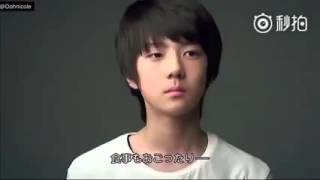 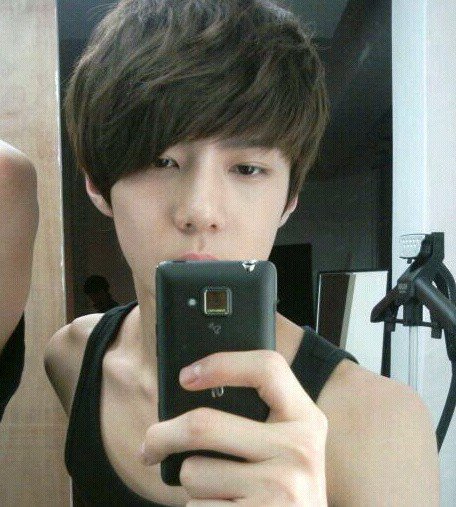 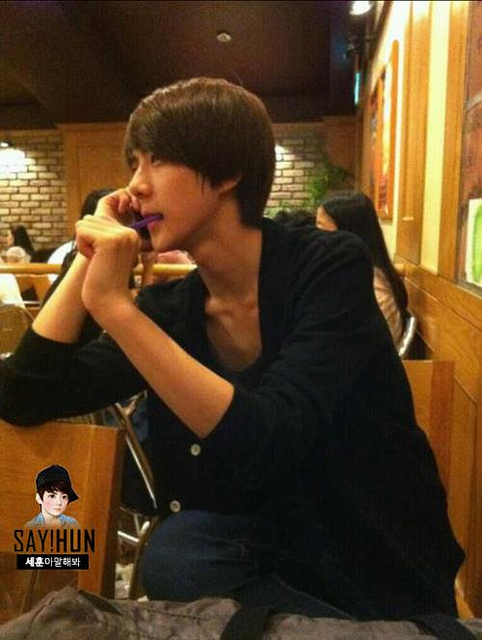 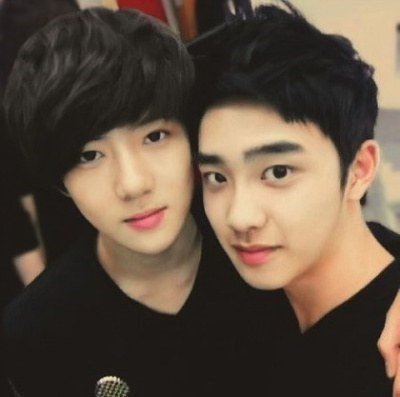 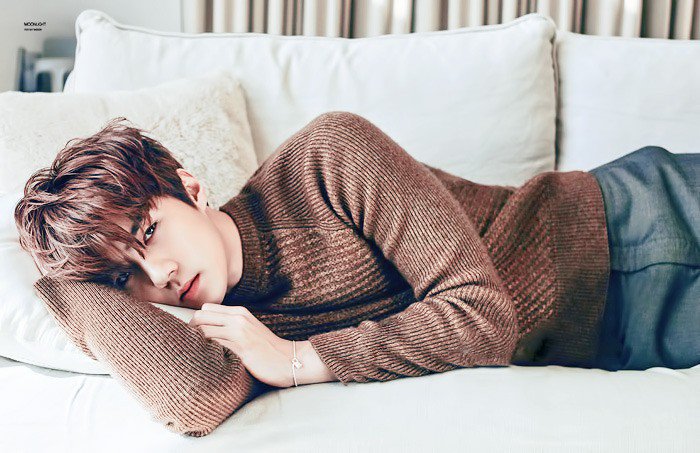