One of members from rookie group ASTRO was seen at Sungkyunkwan University.

On September 21st, Eunwoo was spotted he was attending his lectures at the university.  During his break, fans were able to take pictures of the idol while he was buying food in the University’s cafe. He is currently attending Sungkyunkwan University which is one of the most prestigious schools in South Korea.

Astro’s latest release was with their second mini album “Summer Vibes” back in late June.

Netizens are going crazy over how handsome he looks in his everyday appearance. Check out the pictures below! 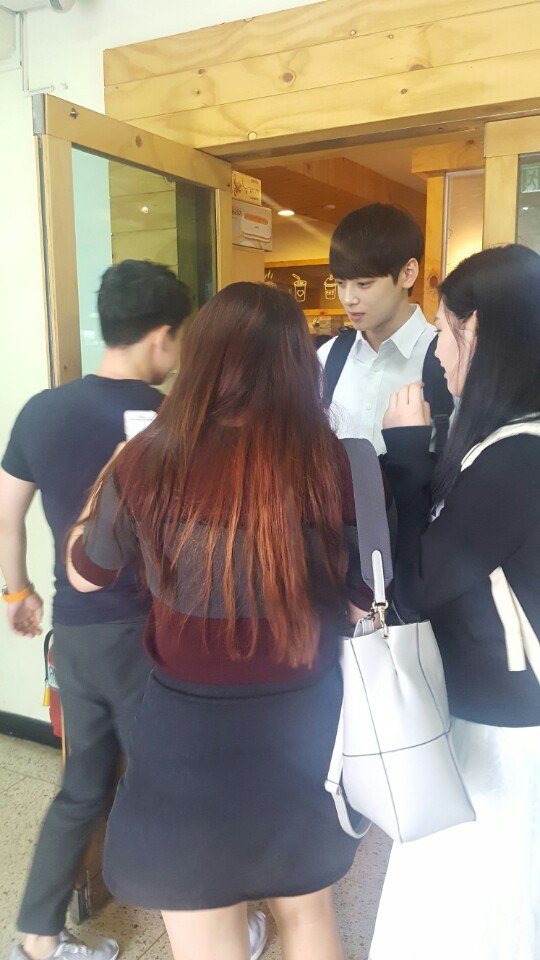 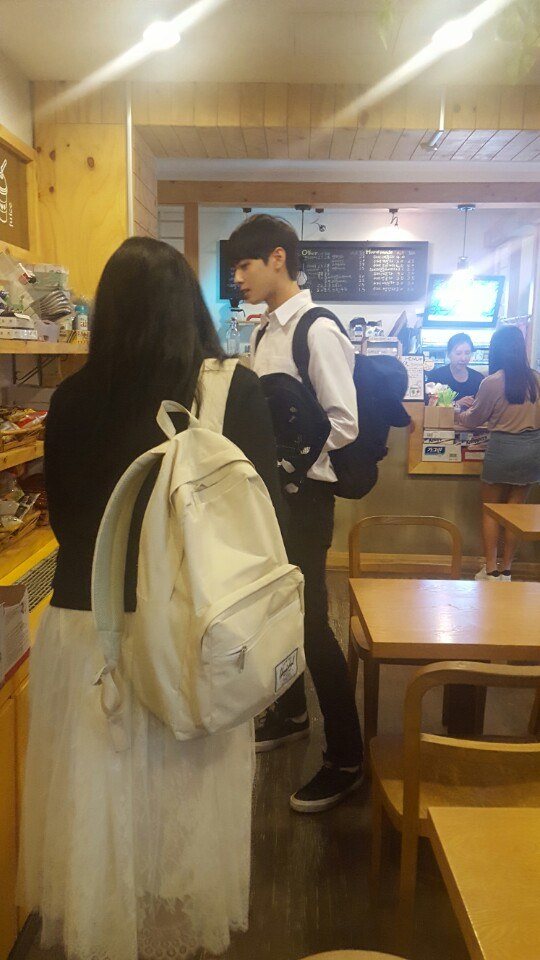 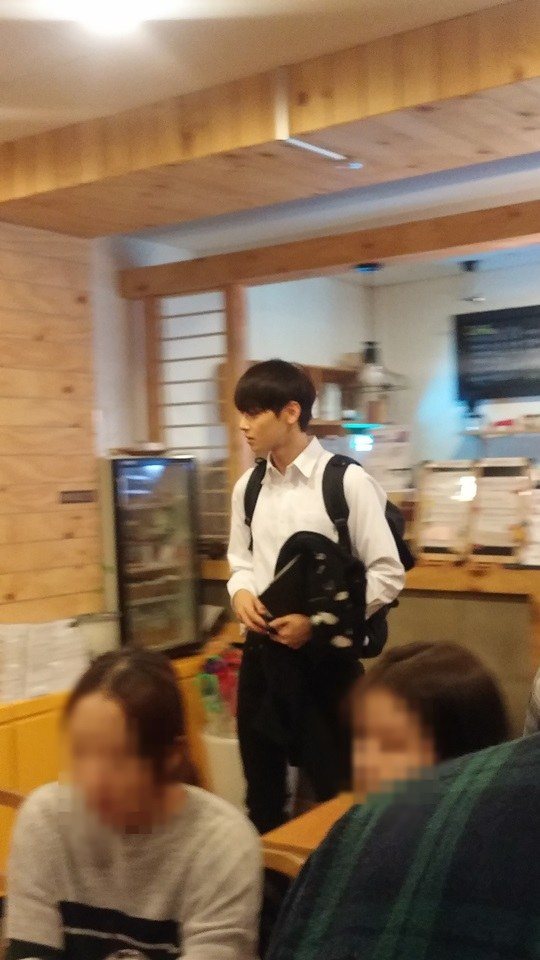