In a thread by Twitter user @creamyoongii, Suga’s cute habit when he speaks English has been revealed.

When he begins speaking English, he brings his hands up to his face and scratches his ear, possibly a tic to help deal with the nerves that come with it.

It seems that when he’s concentrating on getting his English correct, this unconscious tic shows itself.

But he needn’t worry so much, as fans are simply thrilled to hear him speak as much as possible! 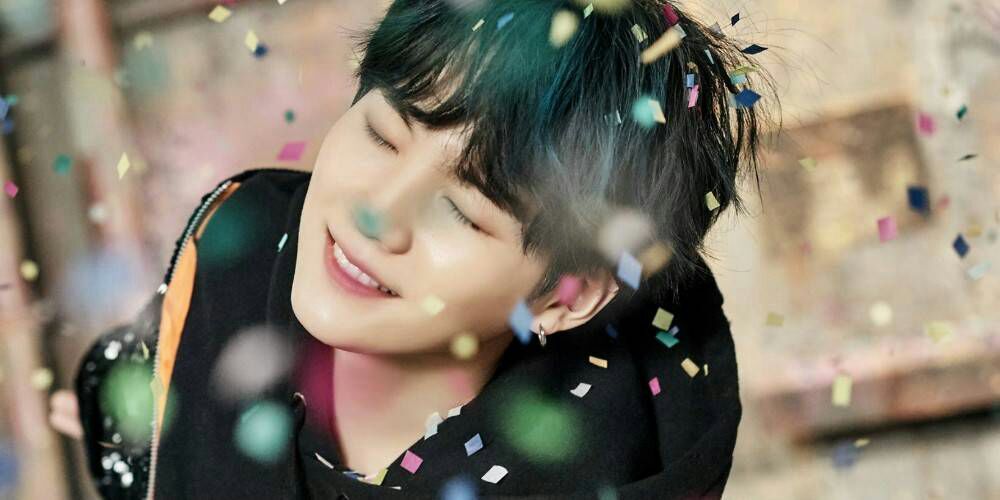