The 2 year service in the army is a rite of passage and a duty for most South Korean men, but that doesn’t mean it’s not without its heartbreaks.

A story from 8 years ago has resurfaced and touched the netizens and flooded the community with tears.

Mr. A and his mother’s story begins on the first parent-visit on the first month of his service at the Police Academy.

Mr. A waited at the commissary but his mother did not show. He was disappointed and had to return to the base. He was worried, too, because his mother has a disability.

The next morning, to his surprise, Mr. A was told that his mother arrived early that morning and was waiting for him. After a tearful reunion, they sat down for a meal of homemade gimbap and fried chicken.

He found the gimbap a bit sour but kept on eating. And that’s when Mr. A mom told him how she was pick pocketed and, with no money and unable to talk to strangers, she decided to walk. It took her two days to get to the base.

She did not realize that the gimbap would go sour while she walked, and, knowing that she wasn’t aware, Mr. A went on eating the soured gimbap.

Hearing the story, the drill sergeant allowed Mr. A’s mom to sleep a night at the base before heading back home the next day. 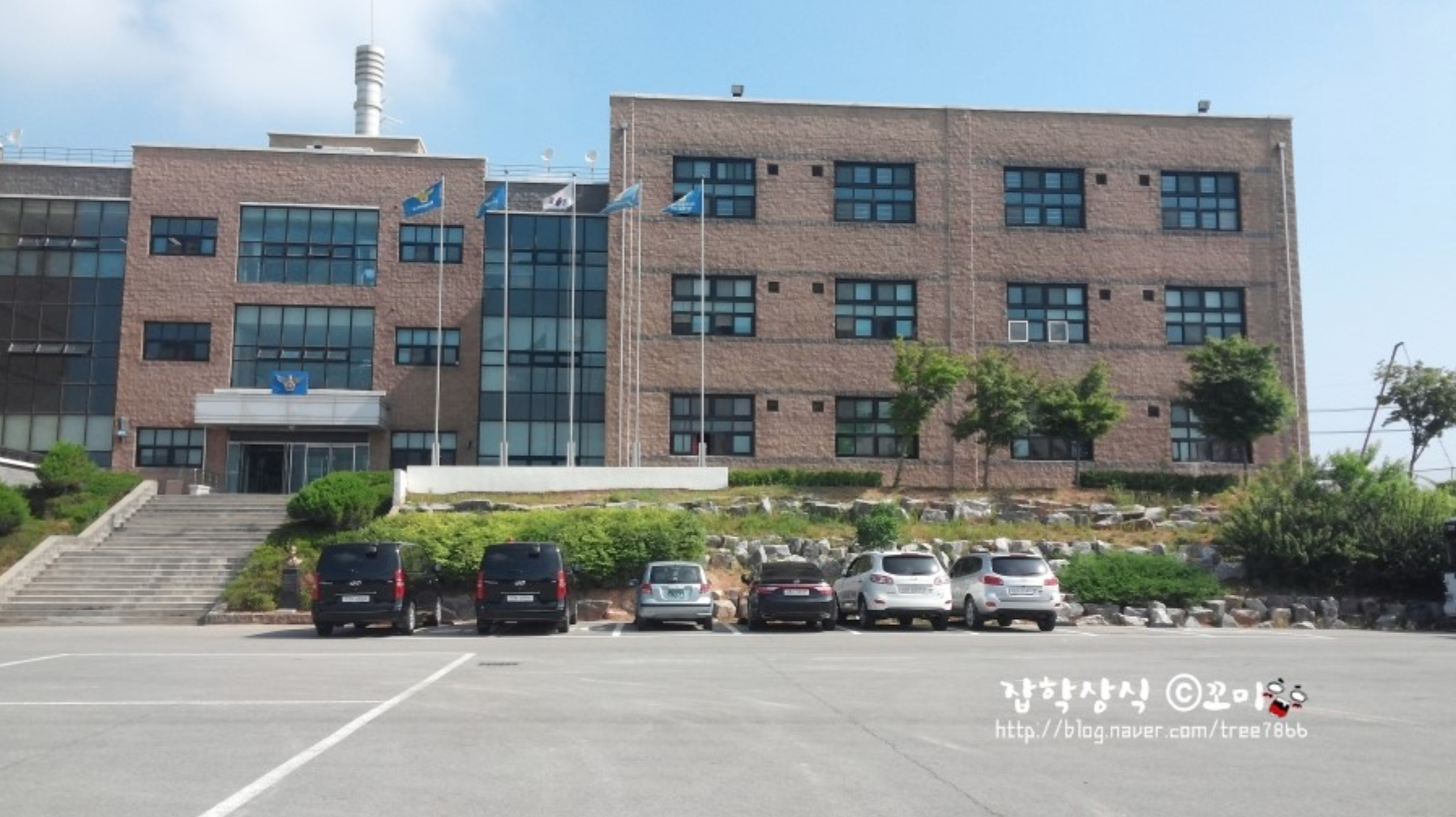 The next morning, the drill sergeant handed Mr. A’s mother an envelope with 3,000,000 Won, collected from fellow trainees and drill sergeants, for her to travel with. The story occurred more than 8 years ago, but its warmth and loving simplicity still resonates today!