Somi got emotional as she expressed her grief over having to depart from her temporary groups in variety shows.

During  KBS‘ Sister’s Slam Dunk Season 2, Somi revealed her feelings with the other group members of Unnies.

While sitting backstage for their performance on Music Bank, Somi cried and explained that she was sad due to that fact that all of the groups that she has been on were temporary.

“The saddest part is that everything I do is temporary.” 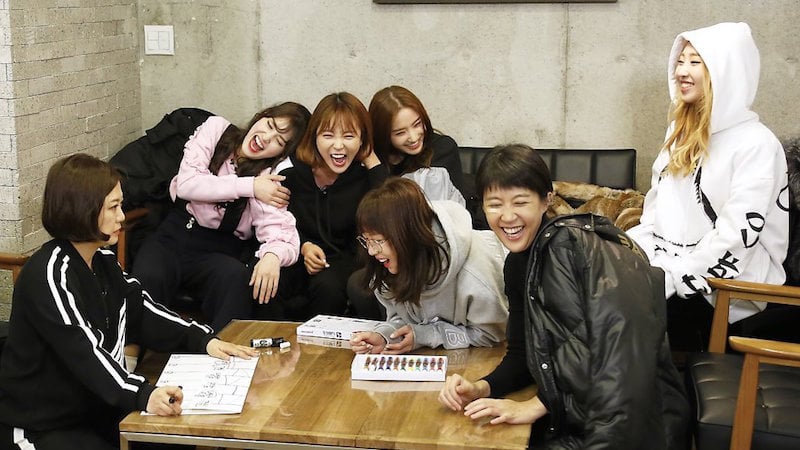 Due to her close friendships and relationships formed with the group members of both Unnies and I.O.I, Somi broke down in tears remembering the good memories she made with them.

Watch Somi perform with the Unnies below.