Somi went rock climbing with her father and they both revealed their rock-hard abs. During Somi’s live show on MBC-TV‘s My Little Television, she accompanied her father on an indoor rock climbing adventure. During the live broadcast, a user commented that they wished to see Somi’s abs. 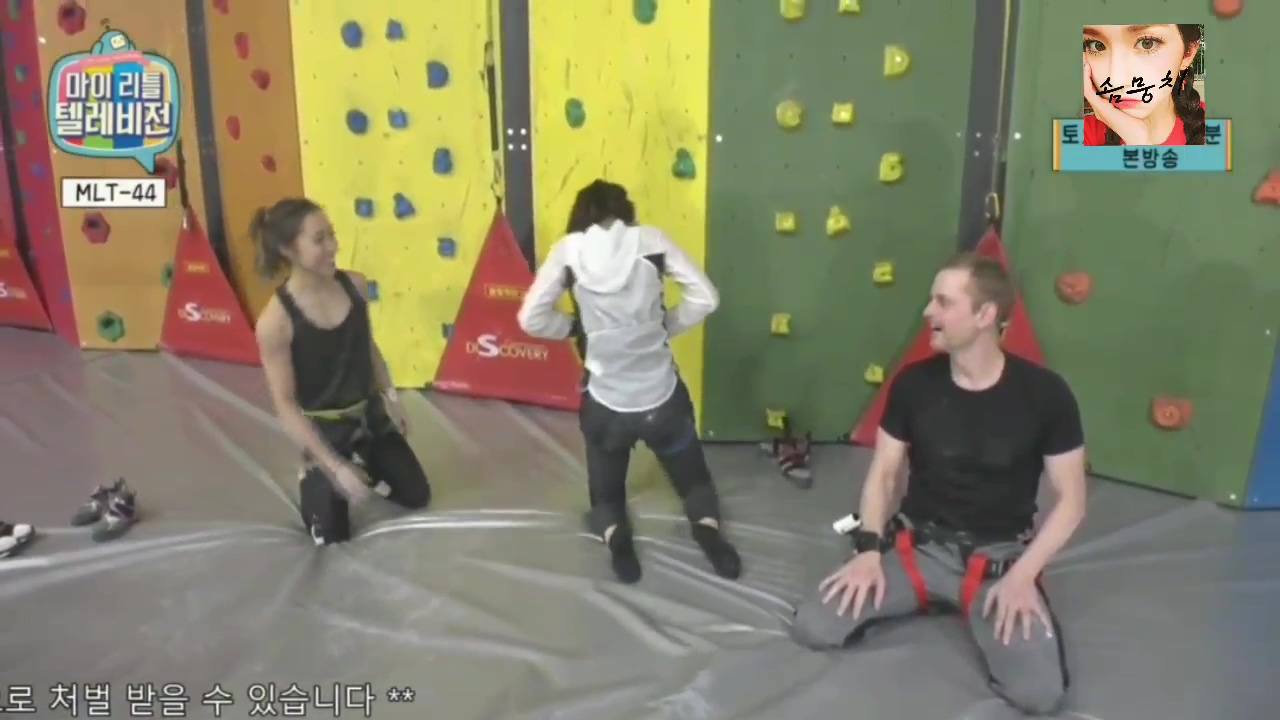 In response to the user, Somi said “hold on, let me check” and turned her back to the camera so she could check her stomach. She exclaimed she wasn’t sure if she had abs. 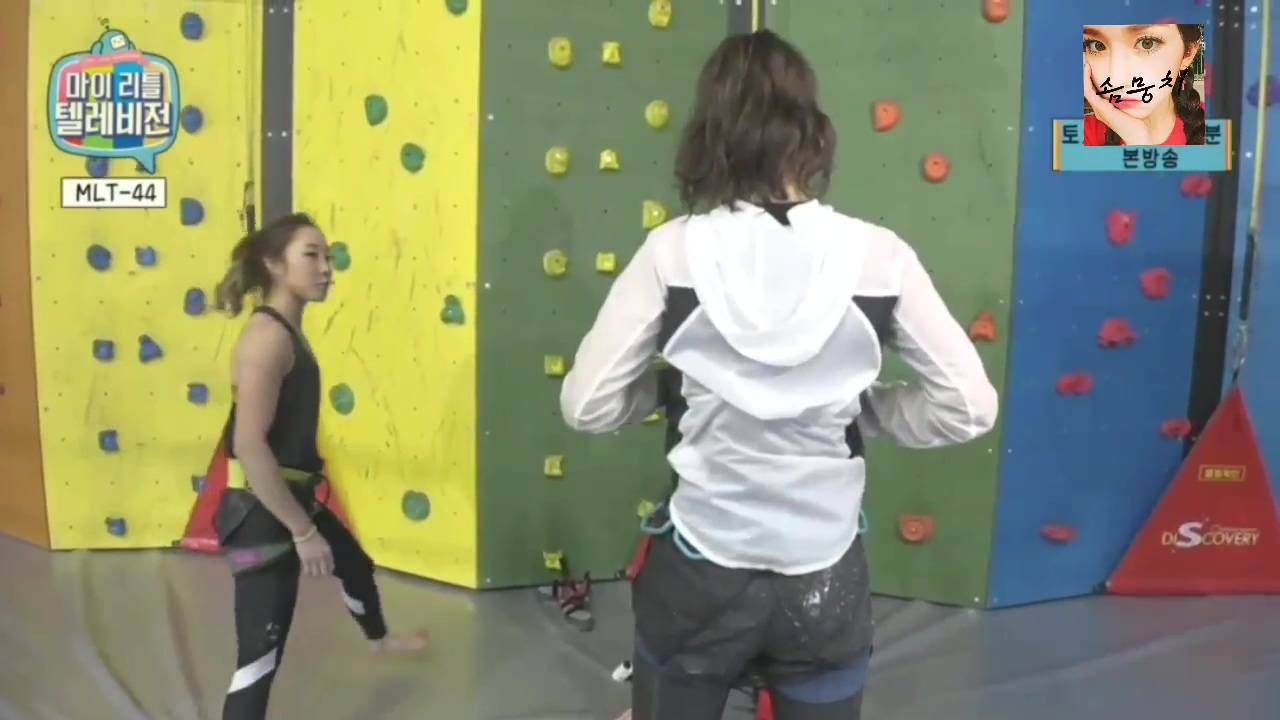 Before deciding to reveal her abs, she asked her father, Matthew, if he had abs too. 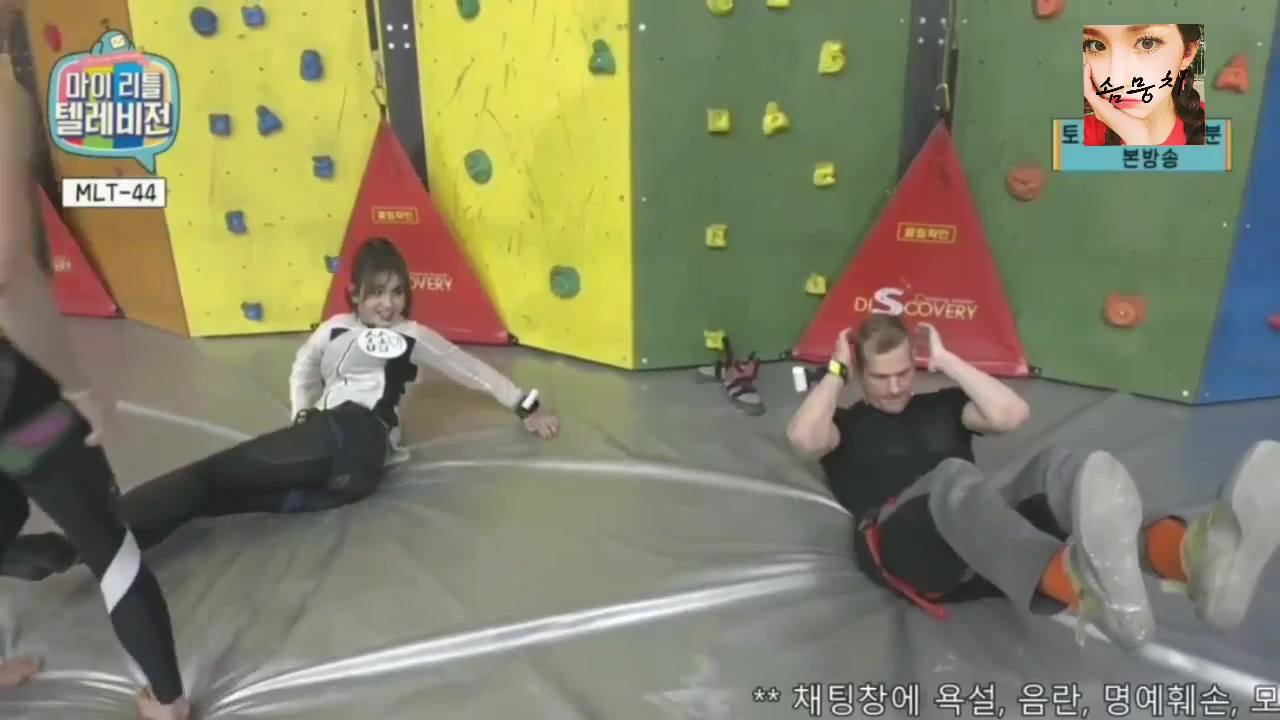 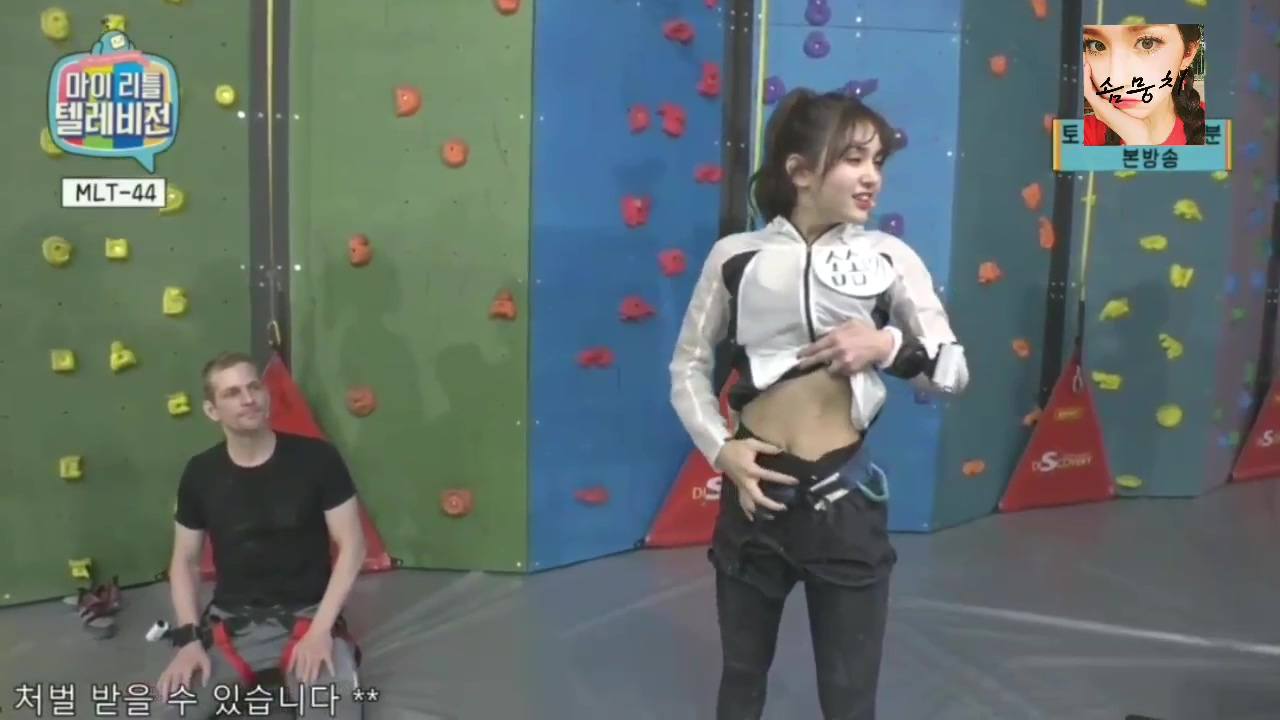 Somi eventually showed her “11-line” abs, and proudly said “I still have abs.” 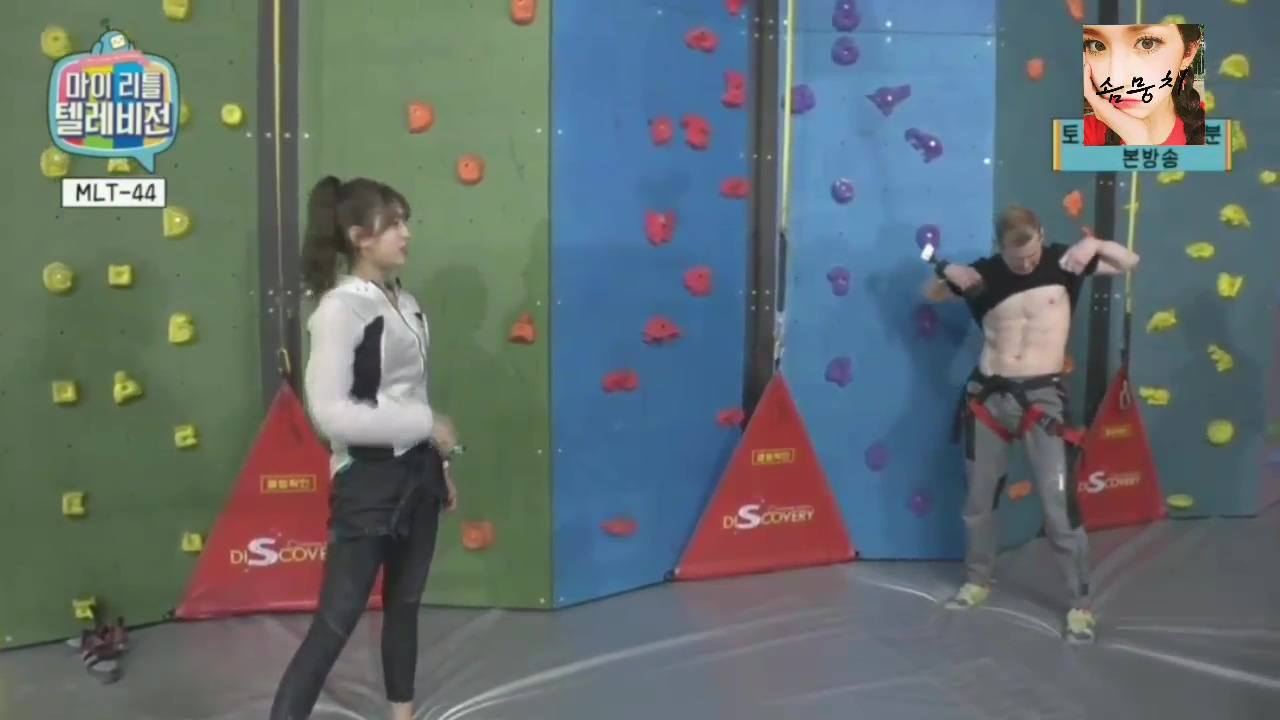 Somi’s father then showed his defined six-packs, and viewers were blown away by his fit body, which is far from being the typical “Dad bod.”