These eight idols were so unbelievably good-looking that SM Entertainment cast them right off the streets.

Sehun was eating tteokbokki when a casting manager followed him for 30 minutes, persuading him to join the agency. 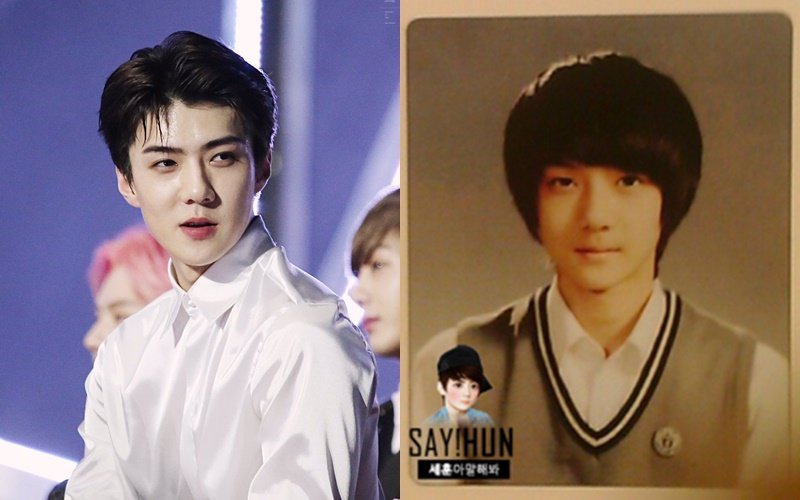 Sooyoung was cast while spending her Saturday at a mall. She was approached by casting agents again the following Wednesday, Thursday and Friday! 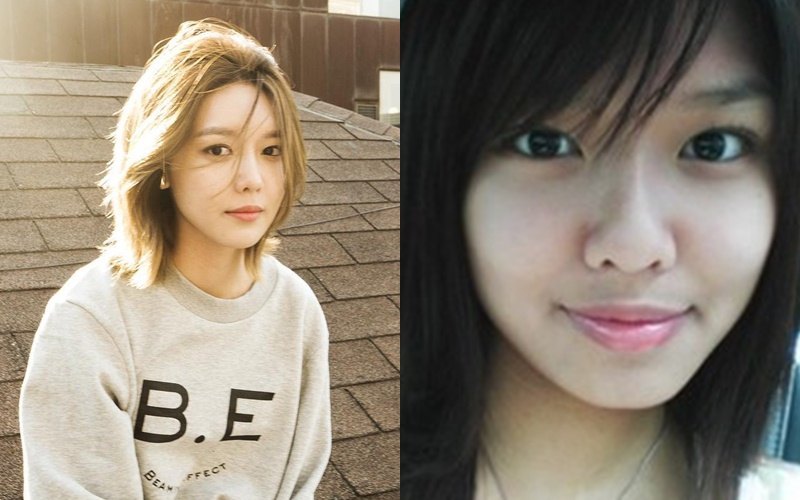 An SM Entertainment manager cast Minho at a ski resort, but he declined. He was street cast again by a persistent agent while he was on his way to school. 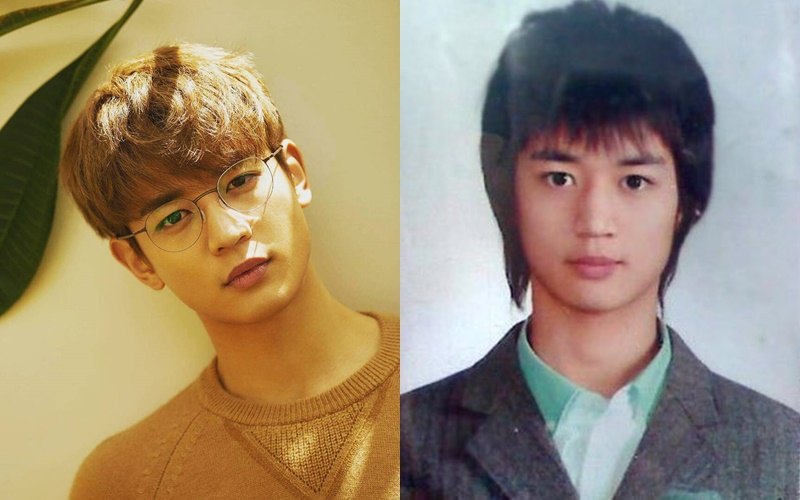 Suho was cast in front of his school, which makes sense since he was already famous for his visuals. 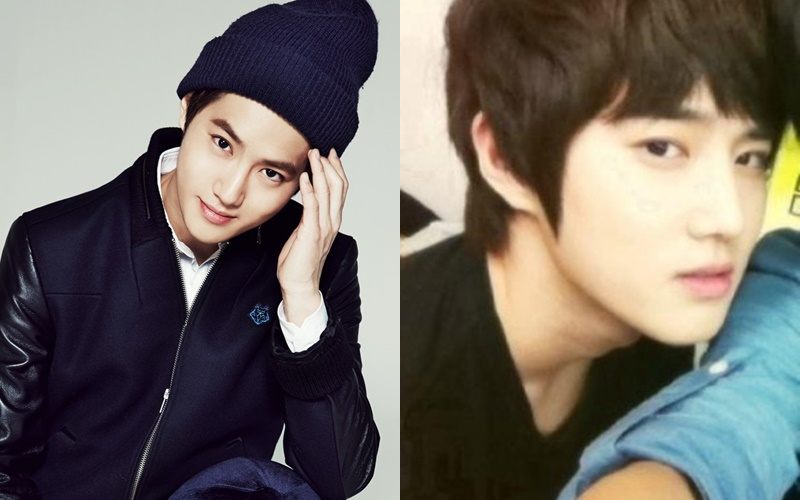 Krystal was first cast at a mall while shopping with her family. 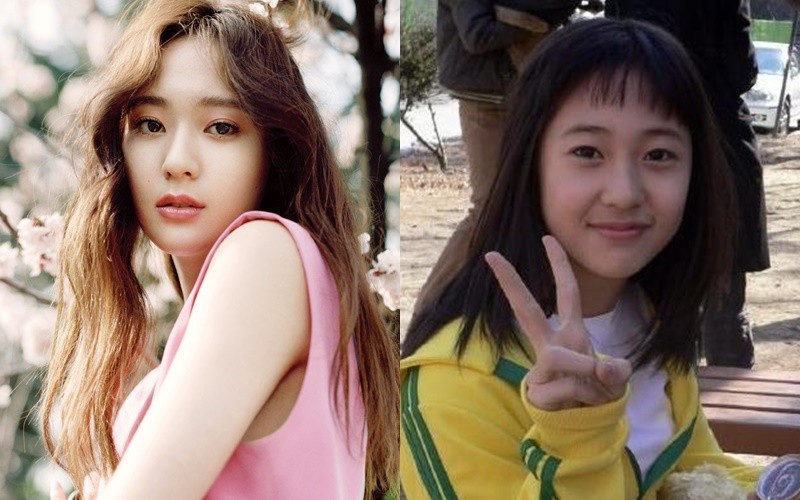 After casting Krystal, the agent saw Jessica and immediately cast her too. 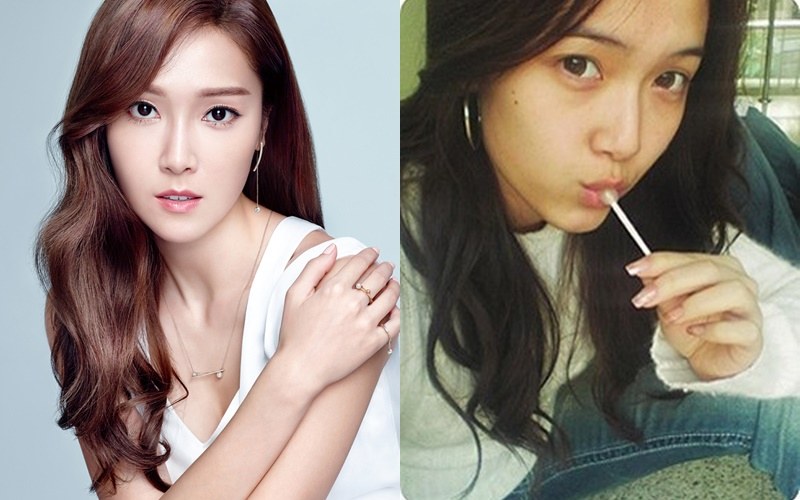 Seohyun was approached by an agent while she was riding the subway. 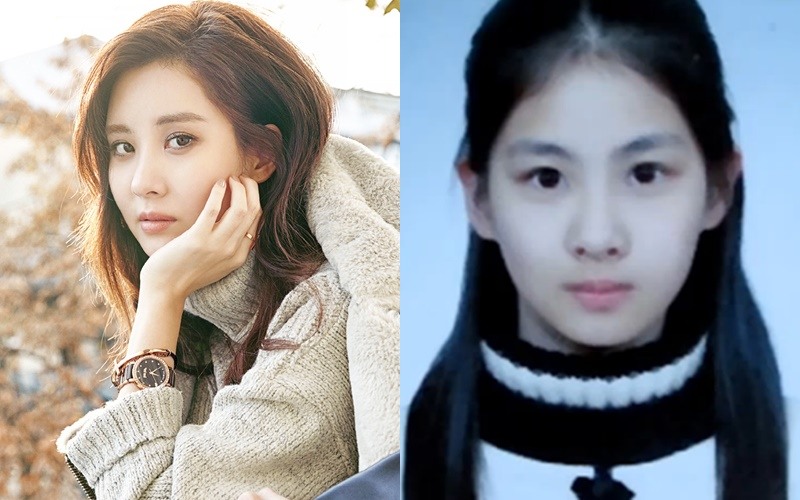 Chanyeol was cast while he was casually walking down the street (literally street cast!). 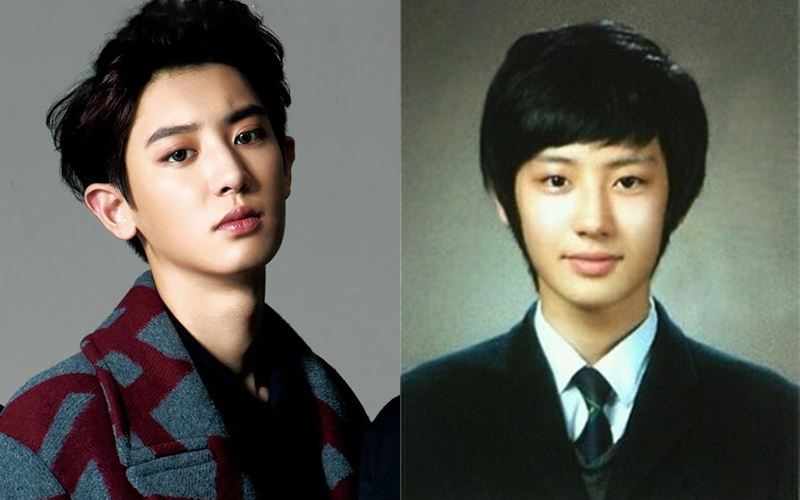 Heechul accompanied his friend an hour late to a SM Entertainment audition. Although they never take any late comers, the agent let them inside and immediately cast Heechul because of his looks. 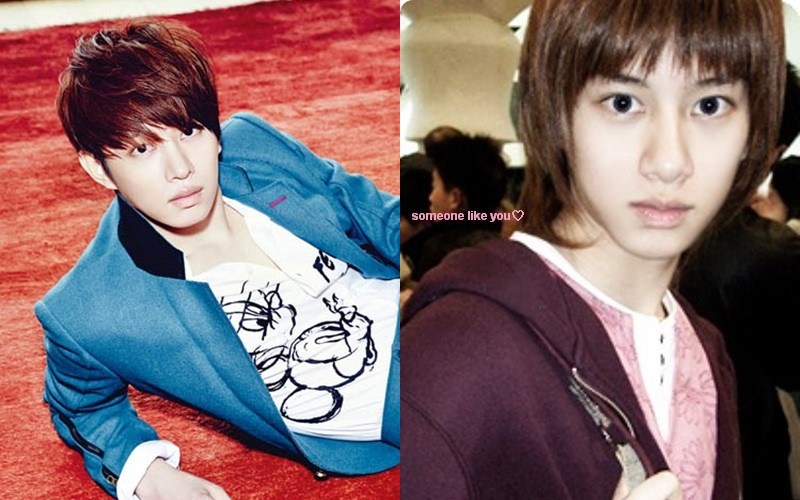