SKT T1, a famous League of Legends team, showcased their love for TWICE once again! 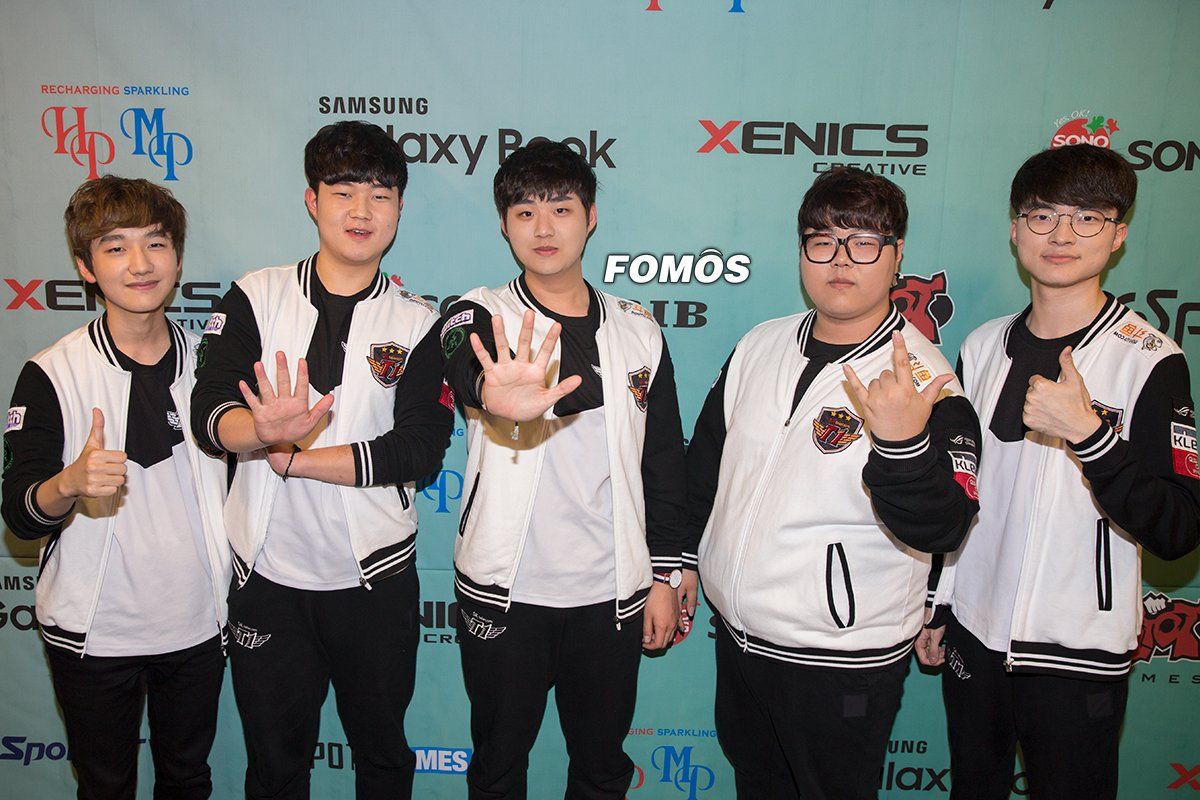 It’s no secret that the gamers are huge fanboys of TWICE.

And the team’s fans have spotted Bang and Huni expressing that love once again. 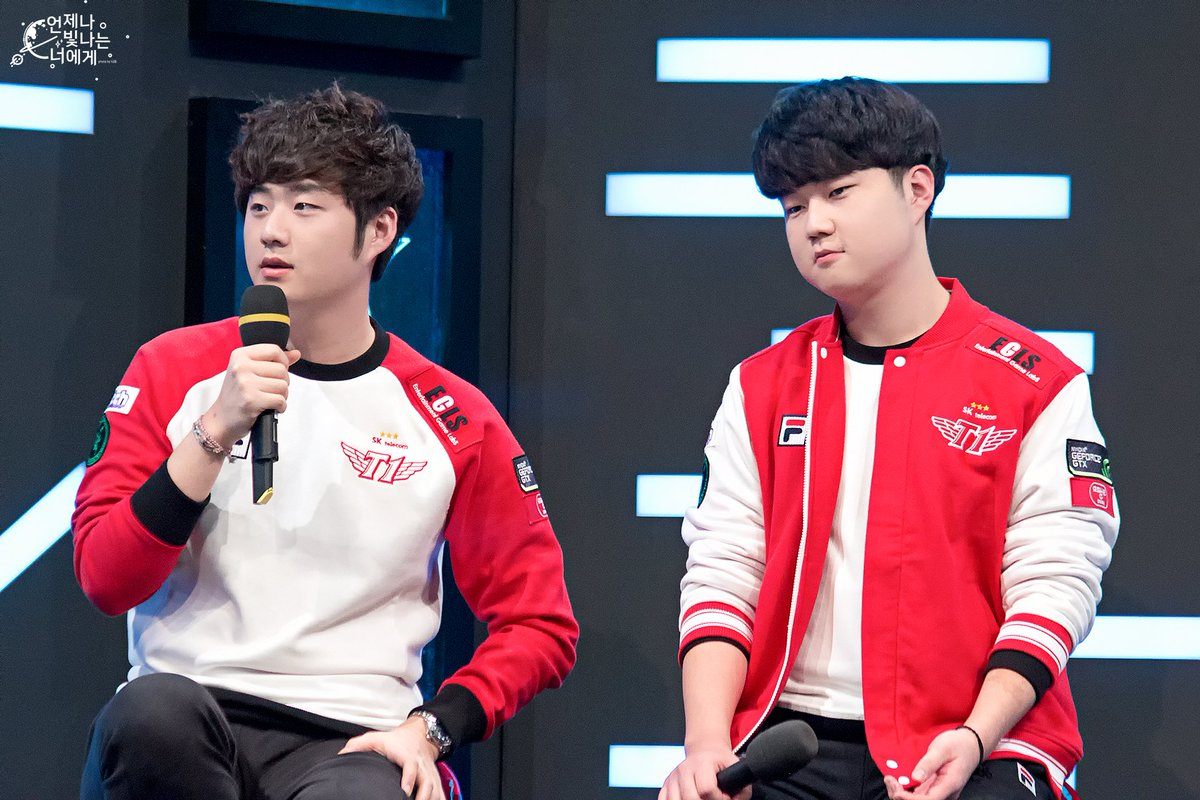 And for a split second, you can see Huni and Bang imitating the “TT” dance!

It was very short, but you can clearly see the excited faces of the boys. 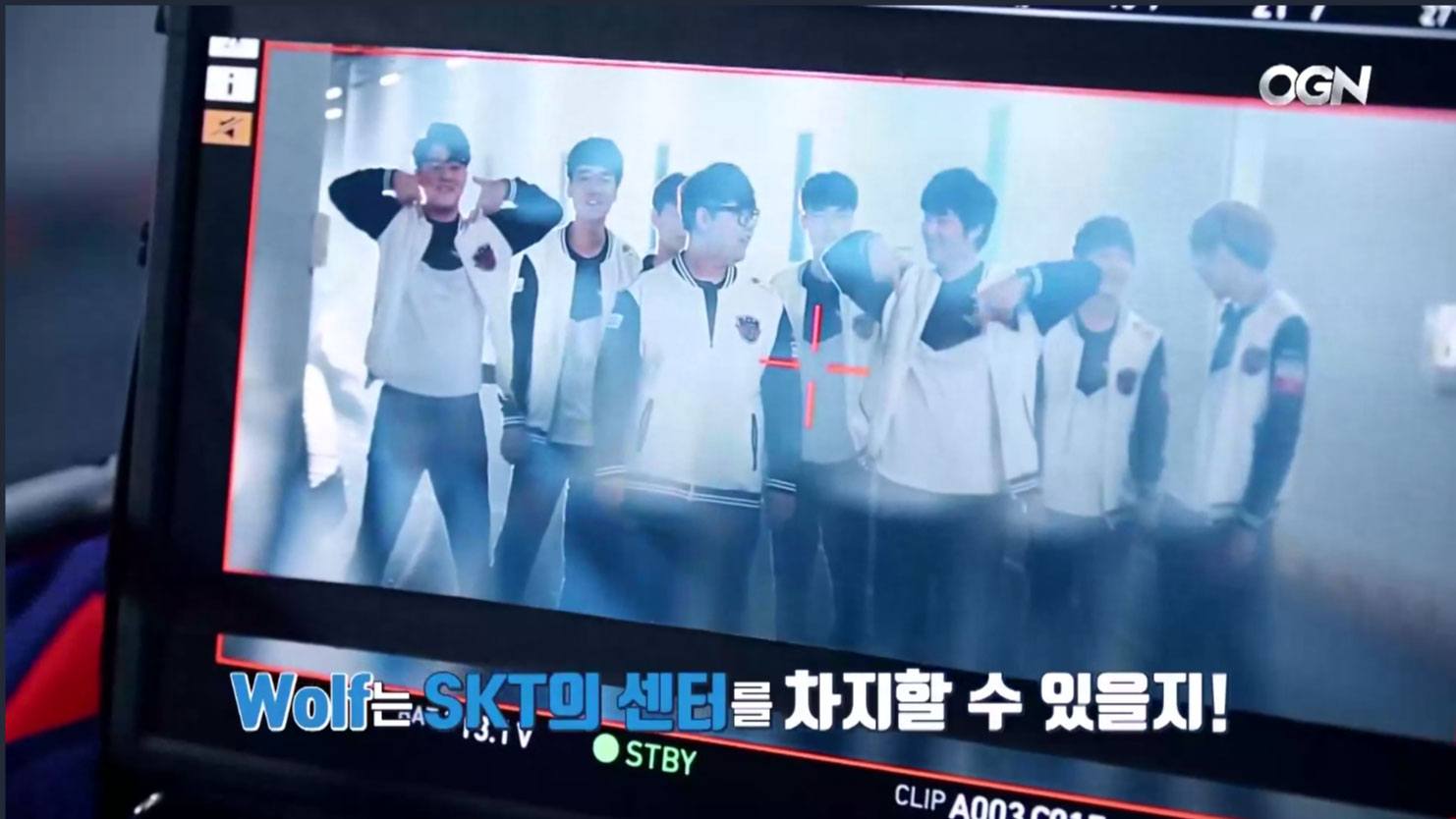 But who can blame them? TWICE’s “TT” is just too adorable!

Actor Simon Pegg Picks The BTS Member He Would Want To Star In “Squid Game” Season Two With, And We Need It ASAP