SEVENTEEN‘s Mingyu stands tall at 186 cm, sticking out drastically from the other members of the group. 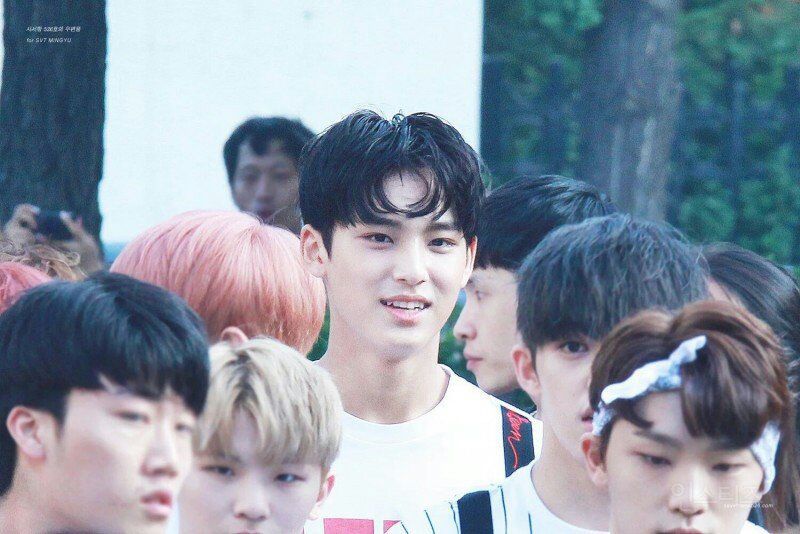 During one of their live streams, Mingyu once revealed that he truly wished he could stop growing. 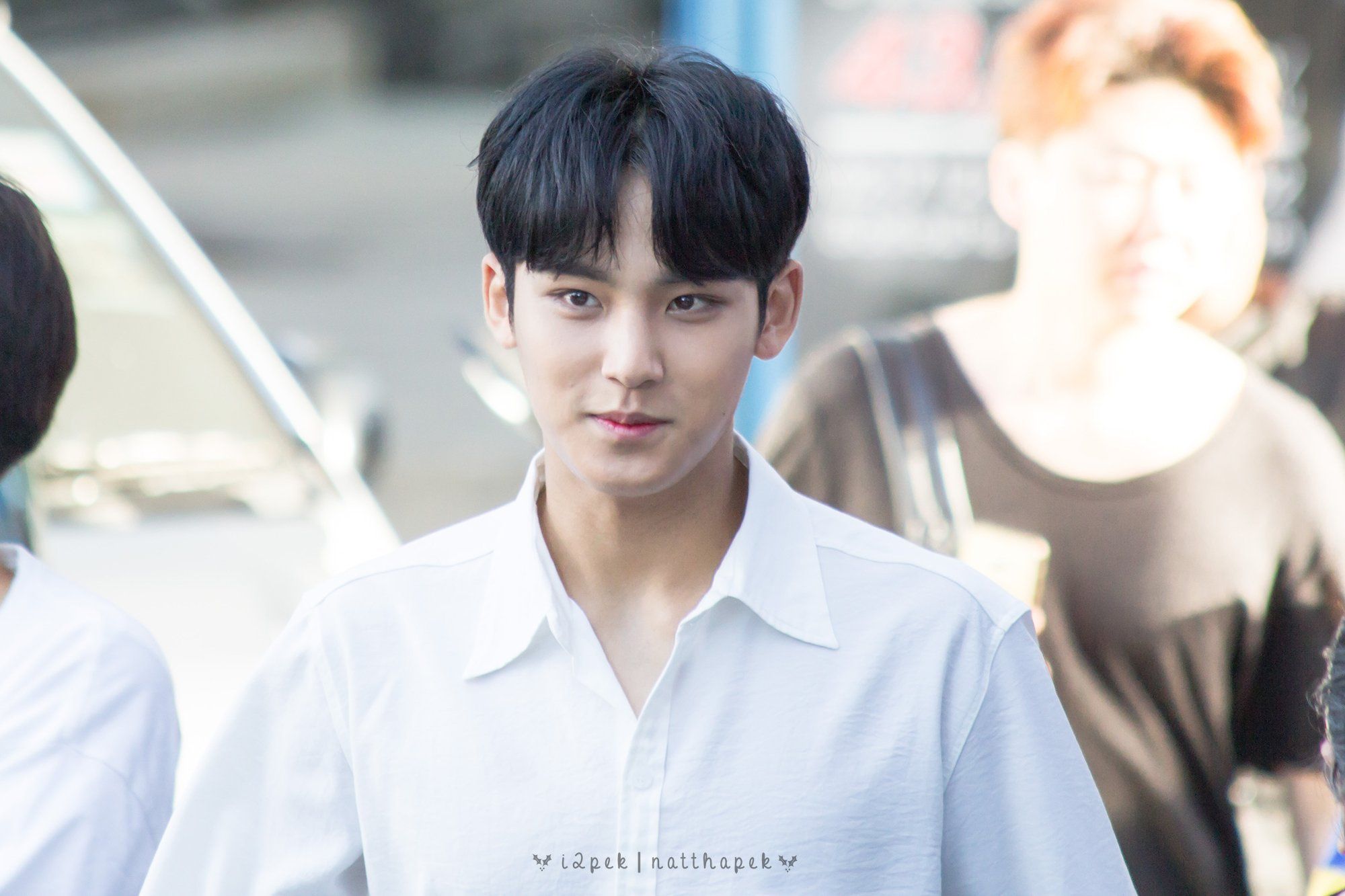 His CEO once jokingly said that if Mingyu grew any taller he would be too tall to stay in the group because he would stand out too much. 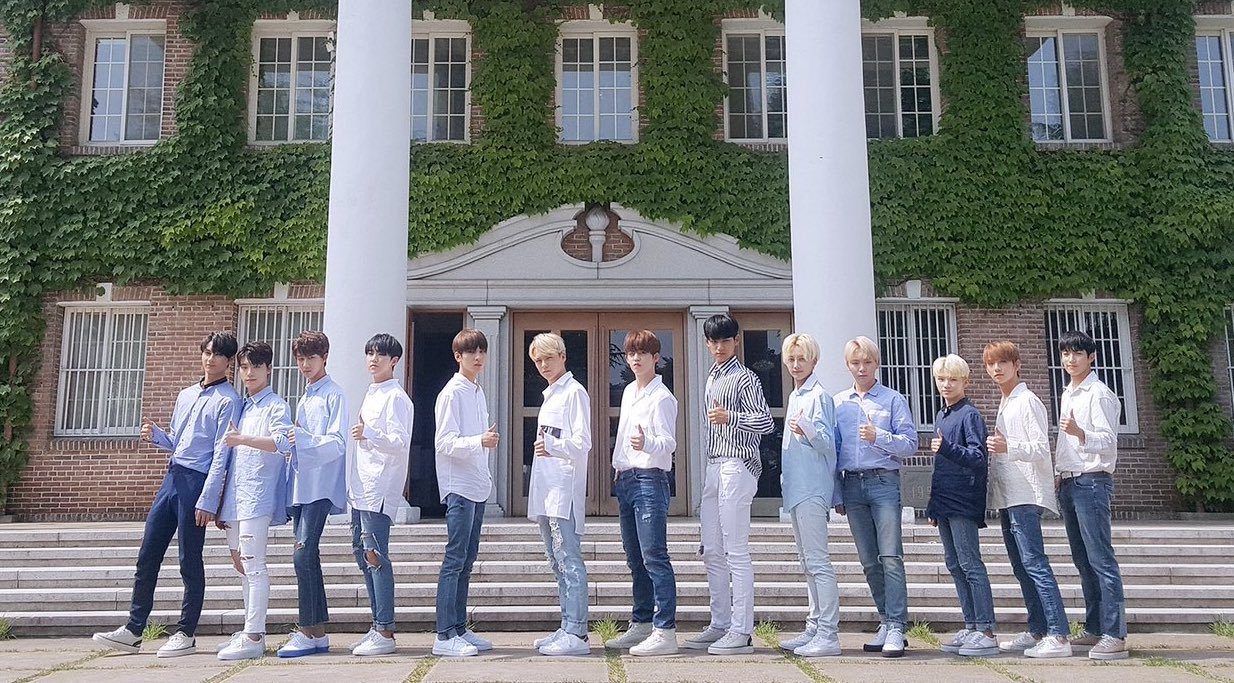 Mingyu could be mistaken for the group’s manager or even bodyguard as he leads the pack. 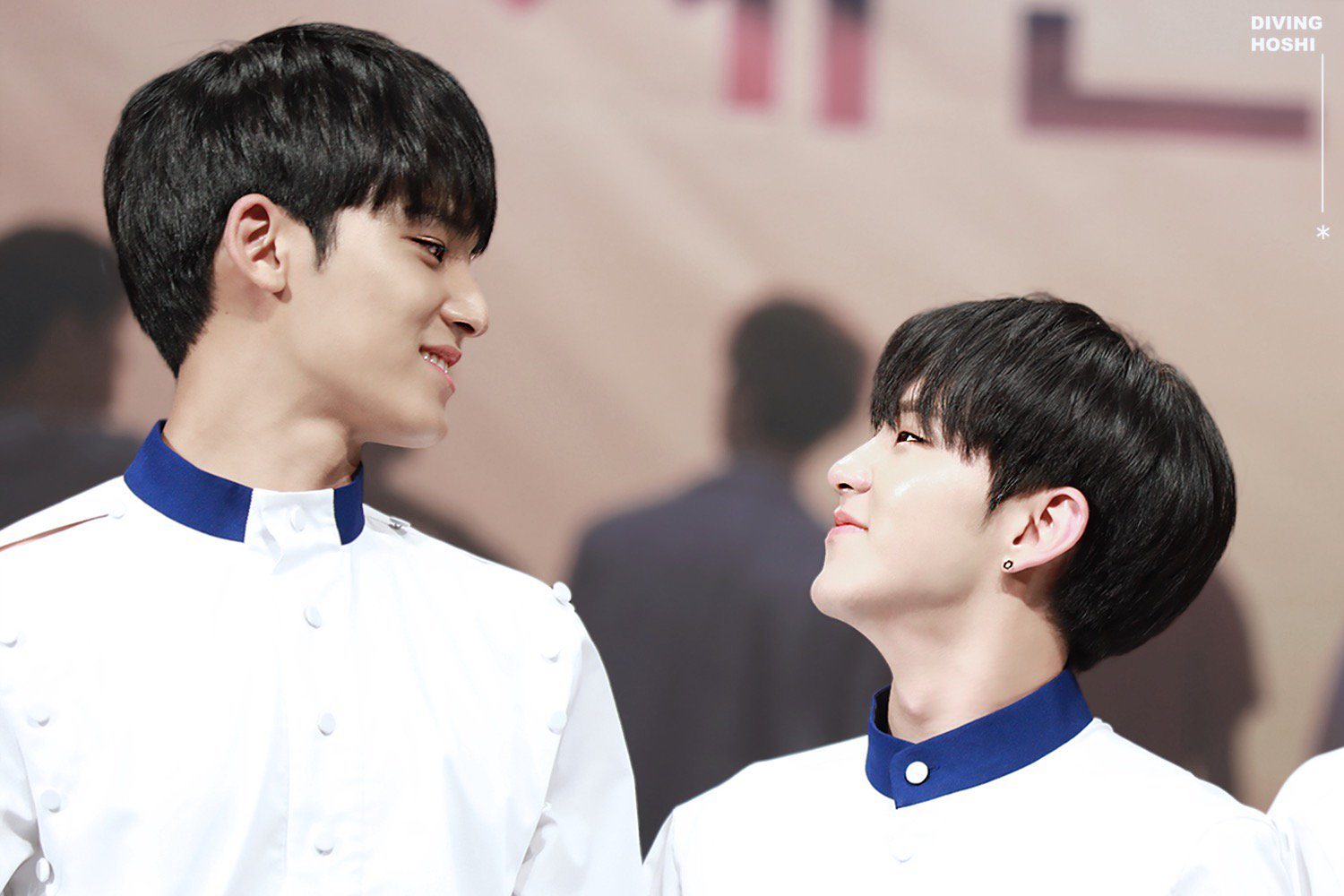 He really is very tall, especially when standing next to some of the shorter members, like Woozi. 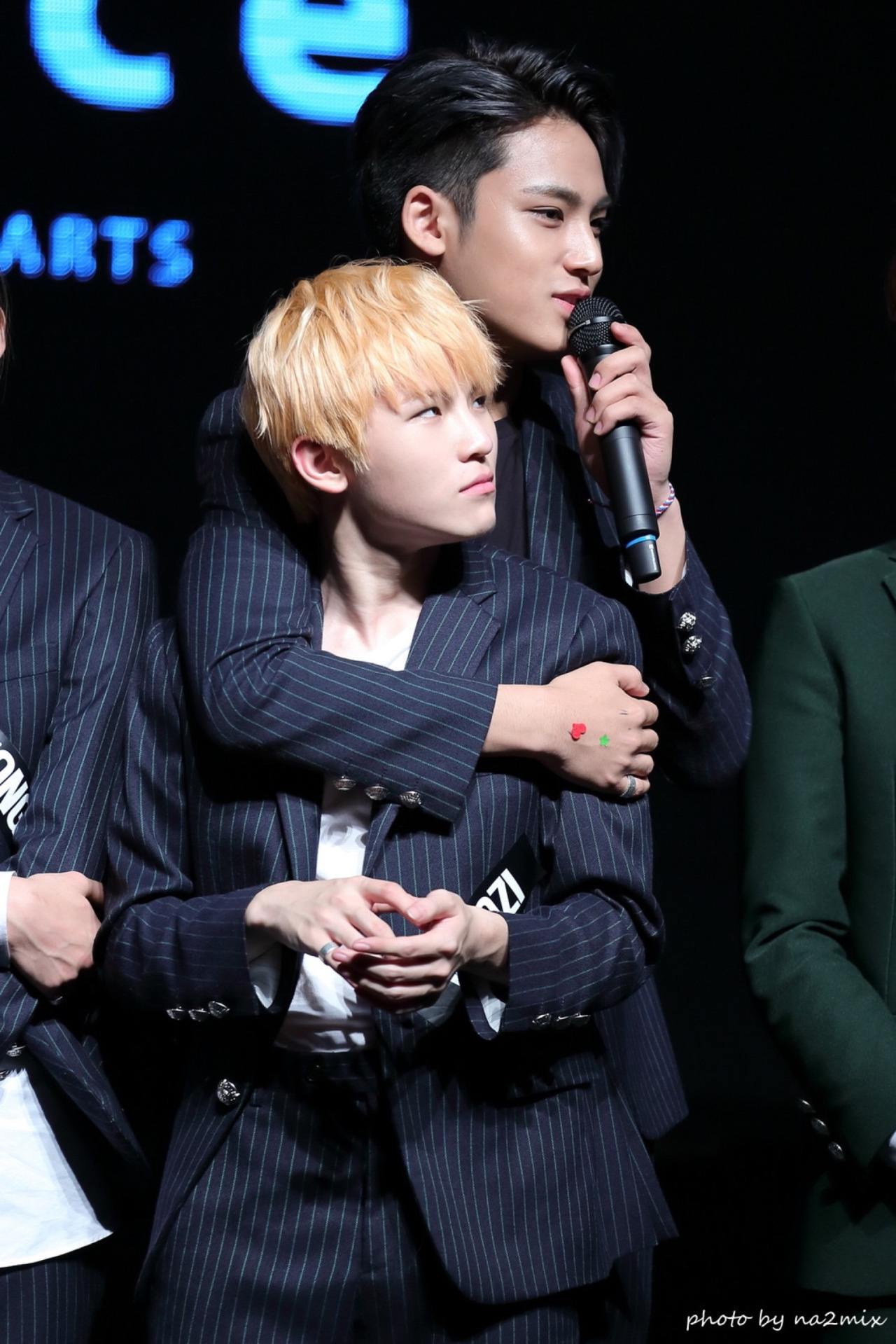 Thank goodness though, Mingyu is invaluable to SEVENTEEN and they wouldn’t be the same without him! 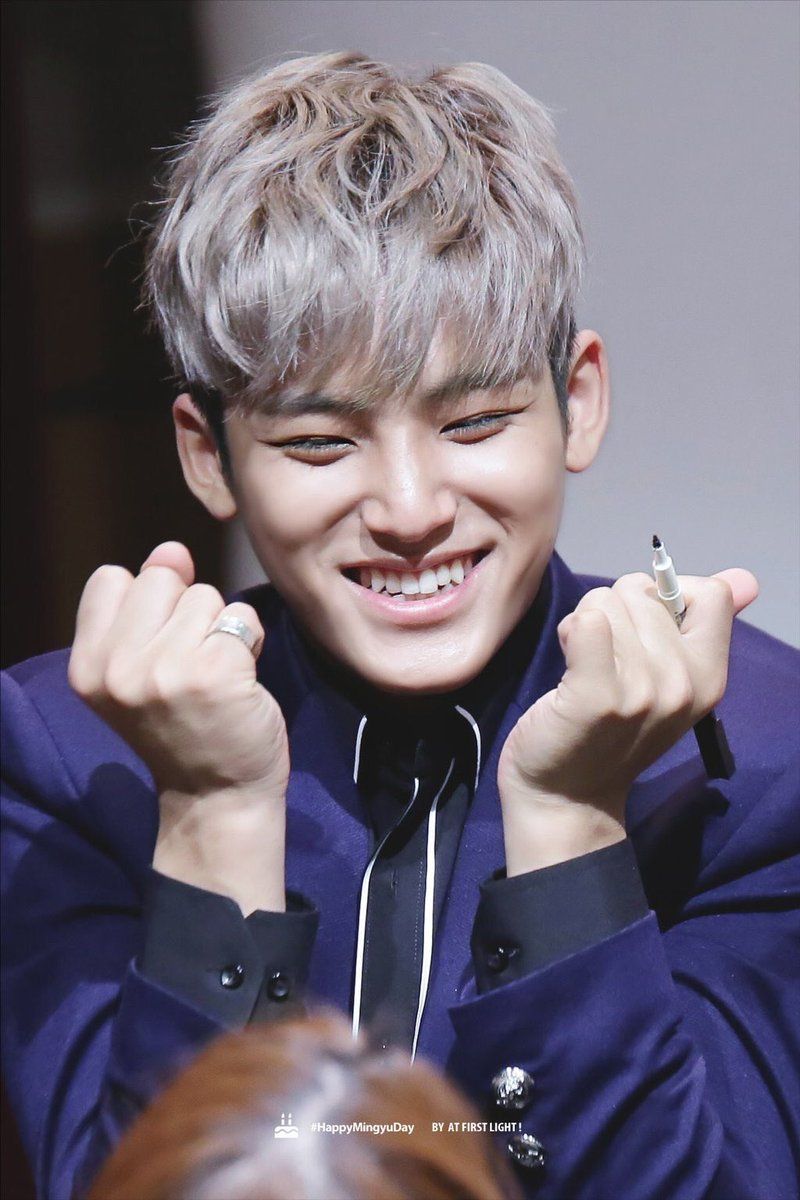