BIGBANG’s Seungri was surrounded by screaming fans as he arrived at Changsha from Shanghai, China. 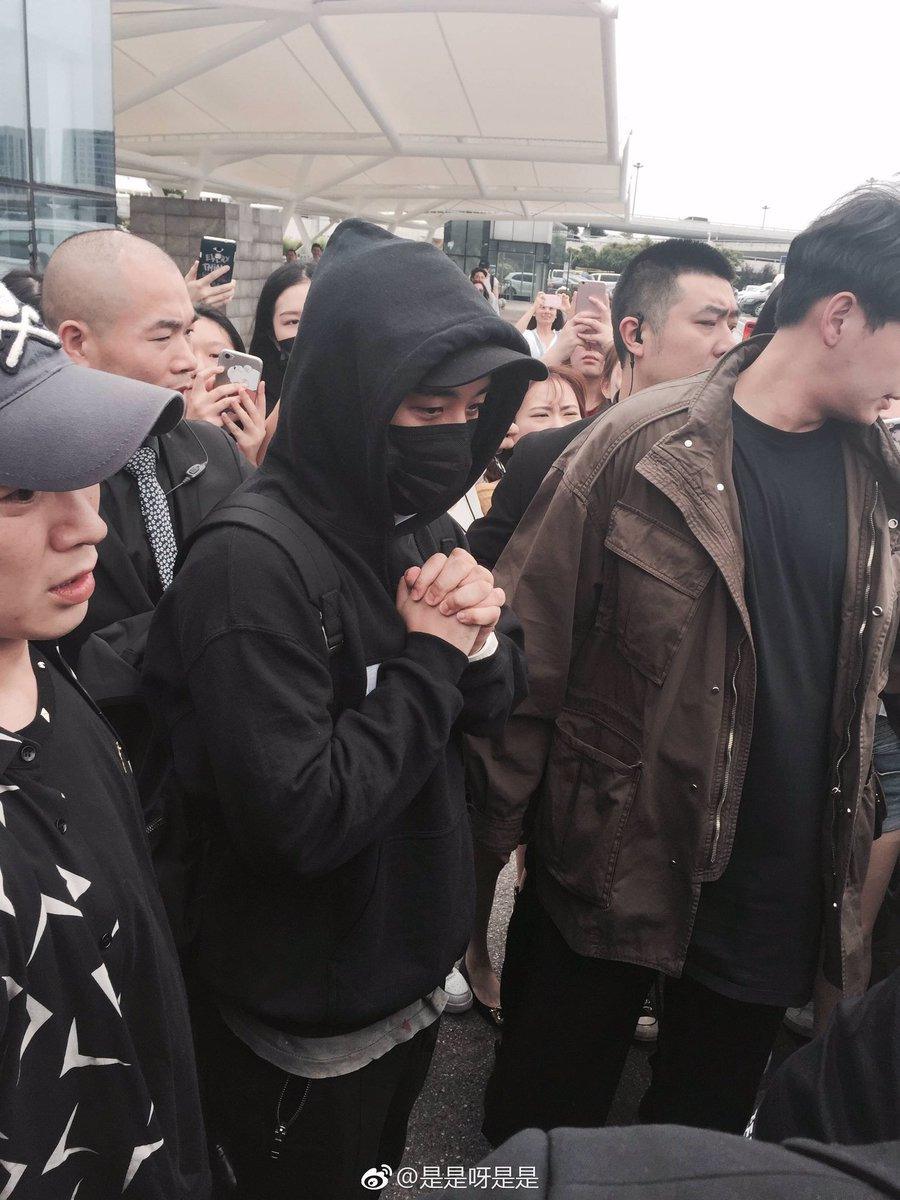 Seungri arrived at the airport for the NHR Crew Party held at the Monkey Museum Changsha on May 25. 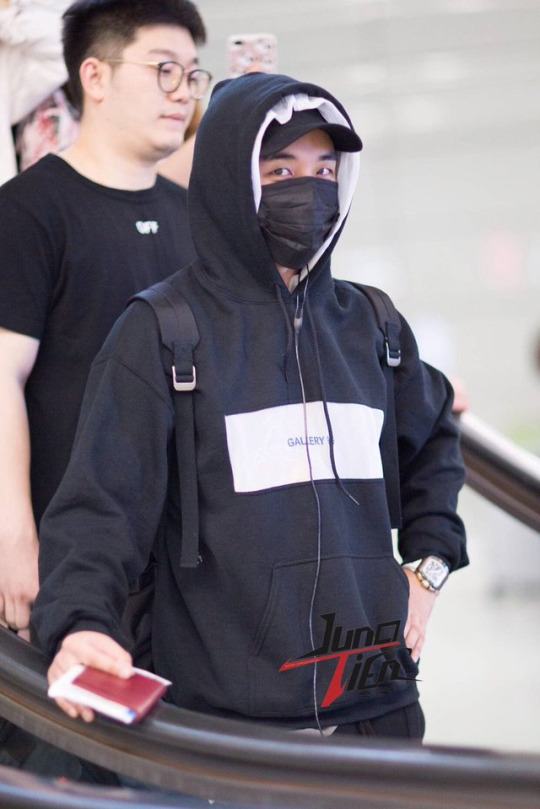 As he walked through the airport, a crowd of fans surrounded him and attempted to get close to him and hand him gifts.

Security was present to escort Seungri through the massive crowd. 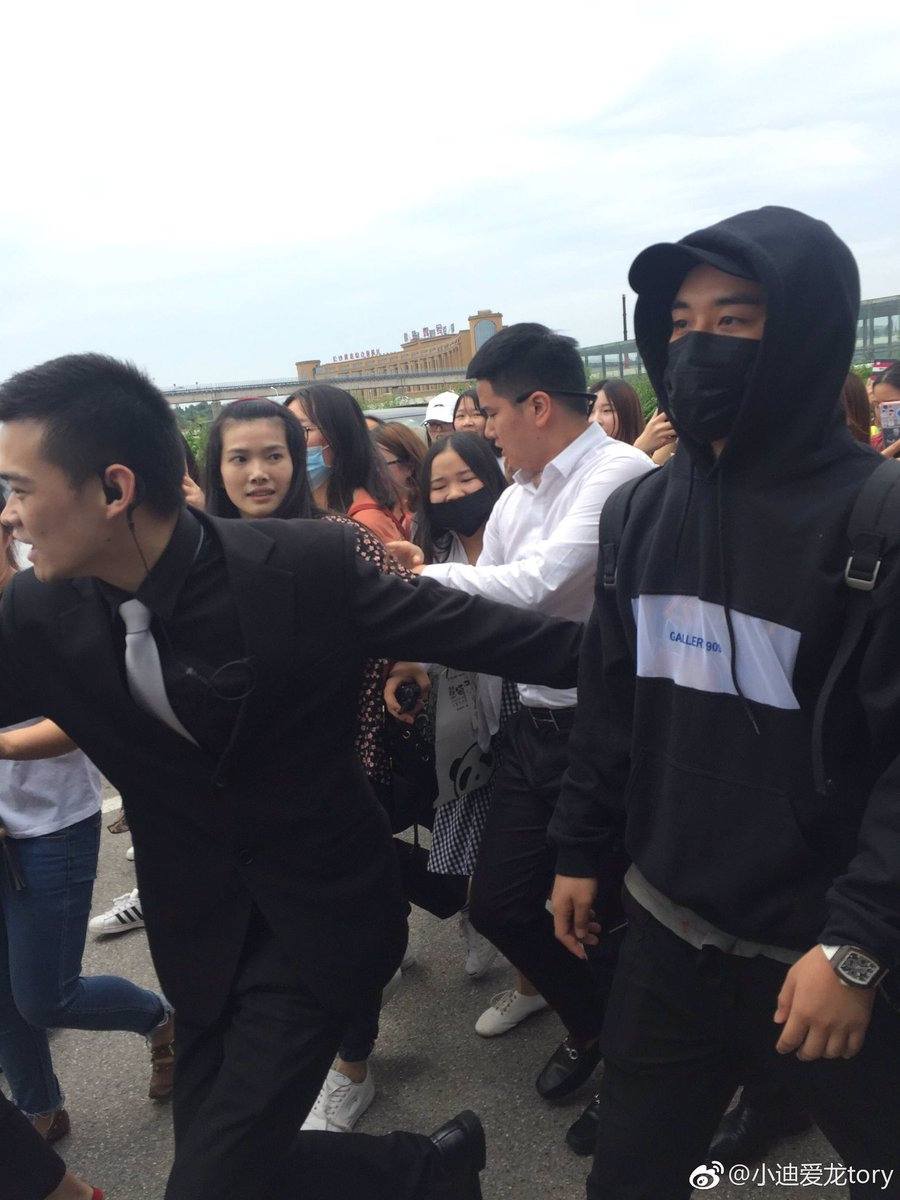 In one photo, Seungri was seen holding his hands in a prayer position as he attempted to enter his car. 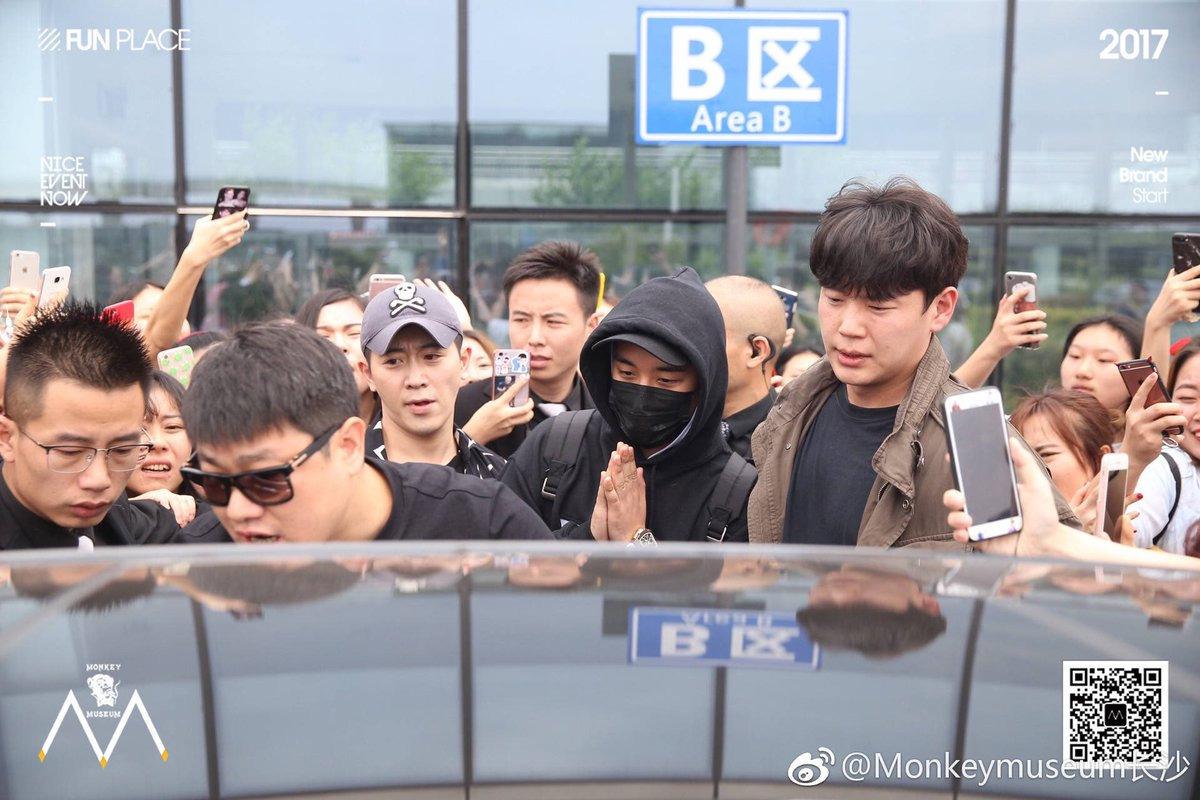 Video of the incident showed how chaotic the moment was.

This isn’t the first time idols have been overwhelmed by crowds of fans, BtoB’s Sungjae and Peniel were physically harassed during their arrival in Indonesia for Law of the Jungle. 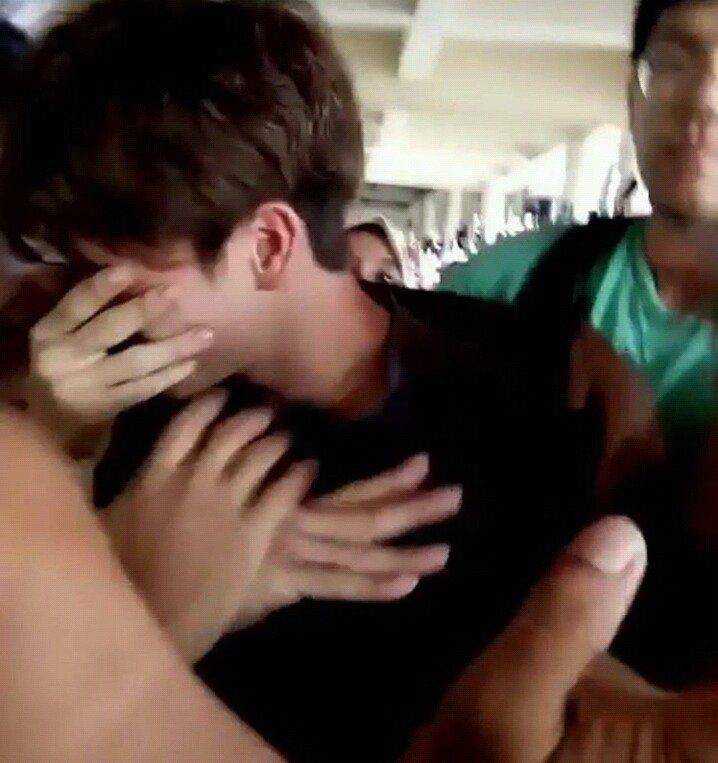 GOT7’s Jackson, too, fell to his knees to beg Chinese sasaengs to move back and let him through the airport.

Look at how tired Jackson Wang was already?Can’t those people give him some space?There was a girl asking them to move back
cr. 一桶芋头酱for_BTS pic.twitter.com/1nQpdr0c6t


Despite these examples, there have also been times where fans have shown great control and taken care of their artists. Hopefully, more fans behave like this more often instead! 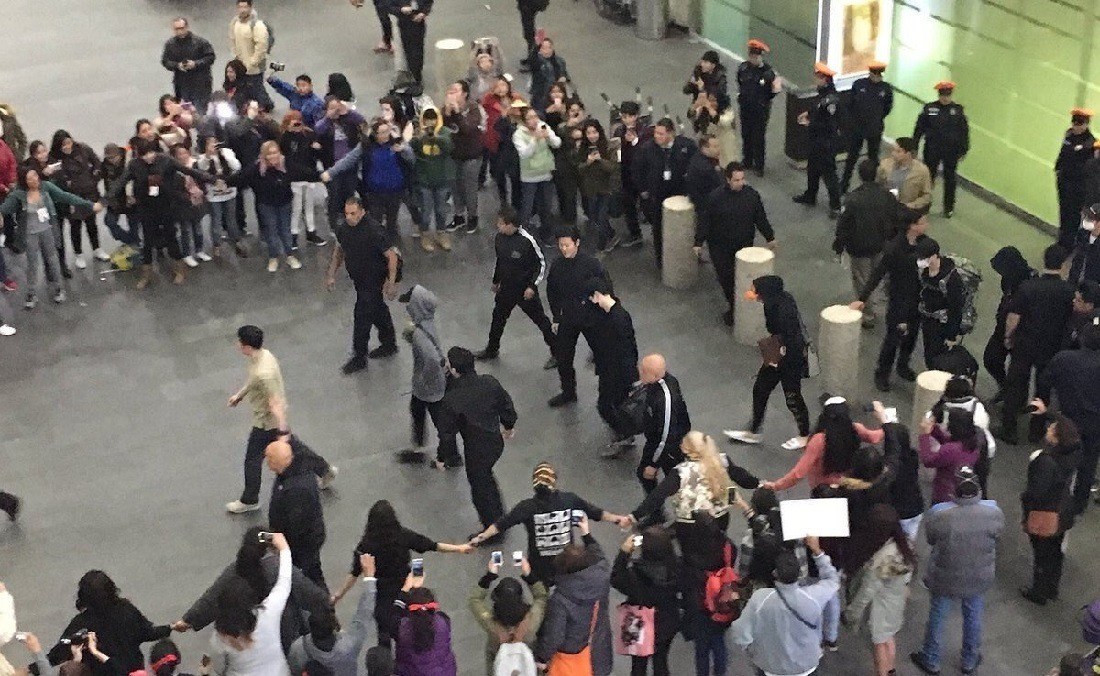