Seolhyun’s new movie is looking pretty gruesome, and awesome at the same time. 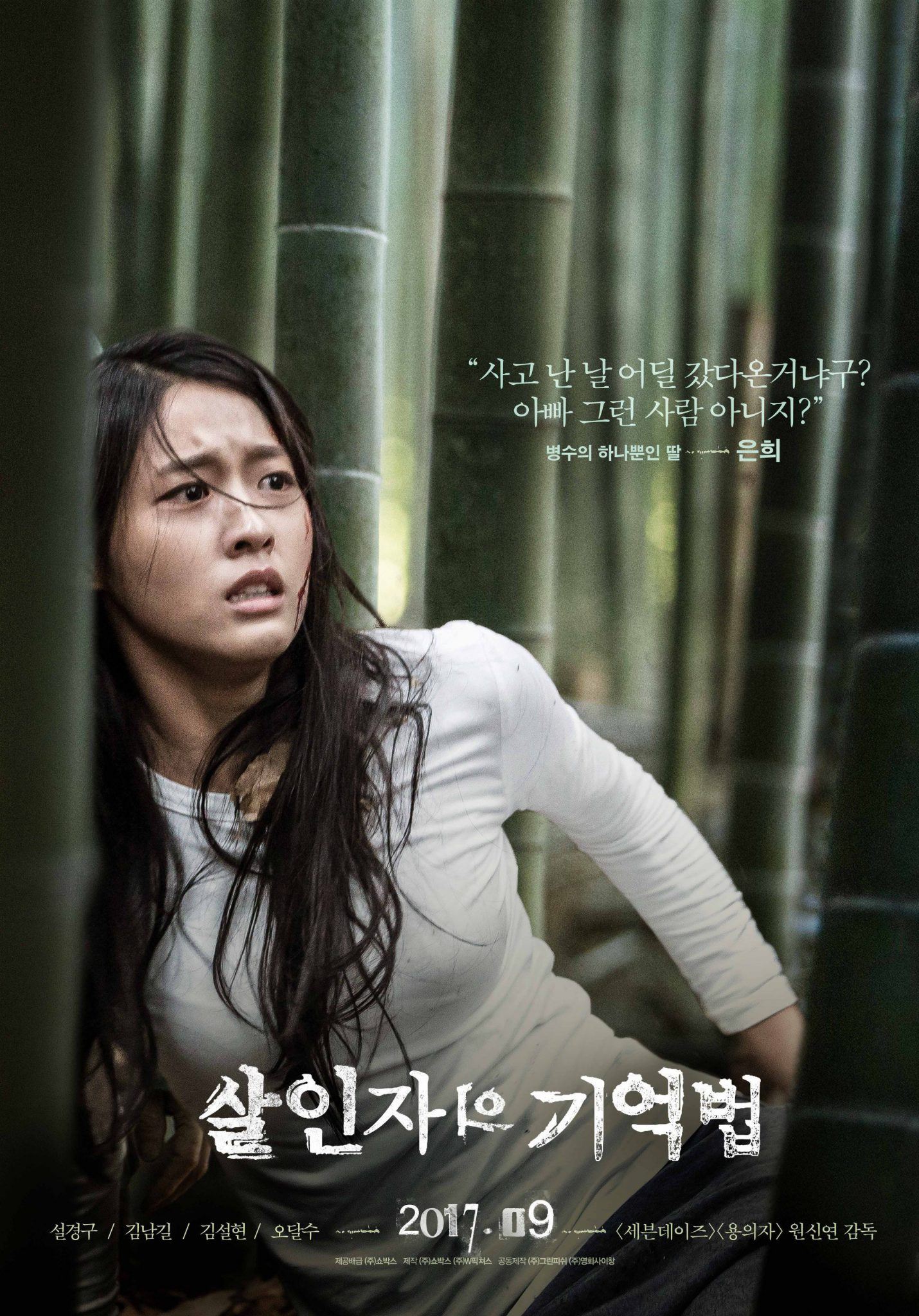 The AOA member will be starring in Memoir of a Murderer, an upcoming thriller film about Byeong-soo, a former serial killer with Alzheimer’s. 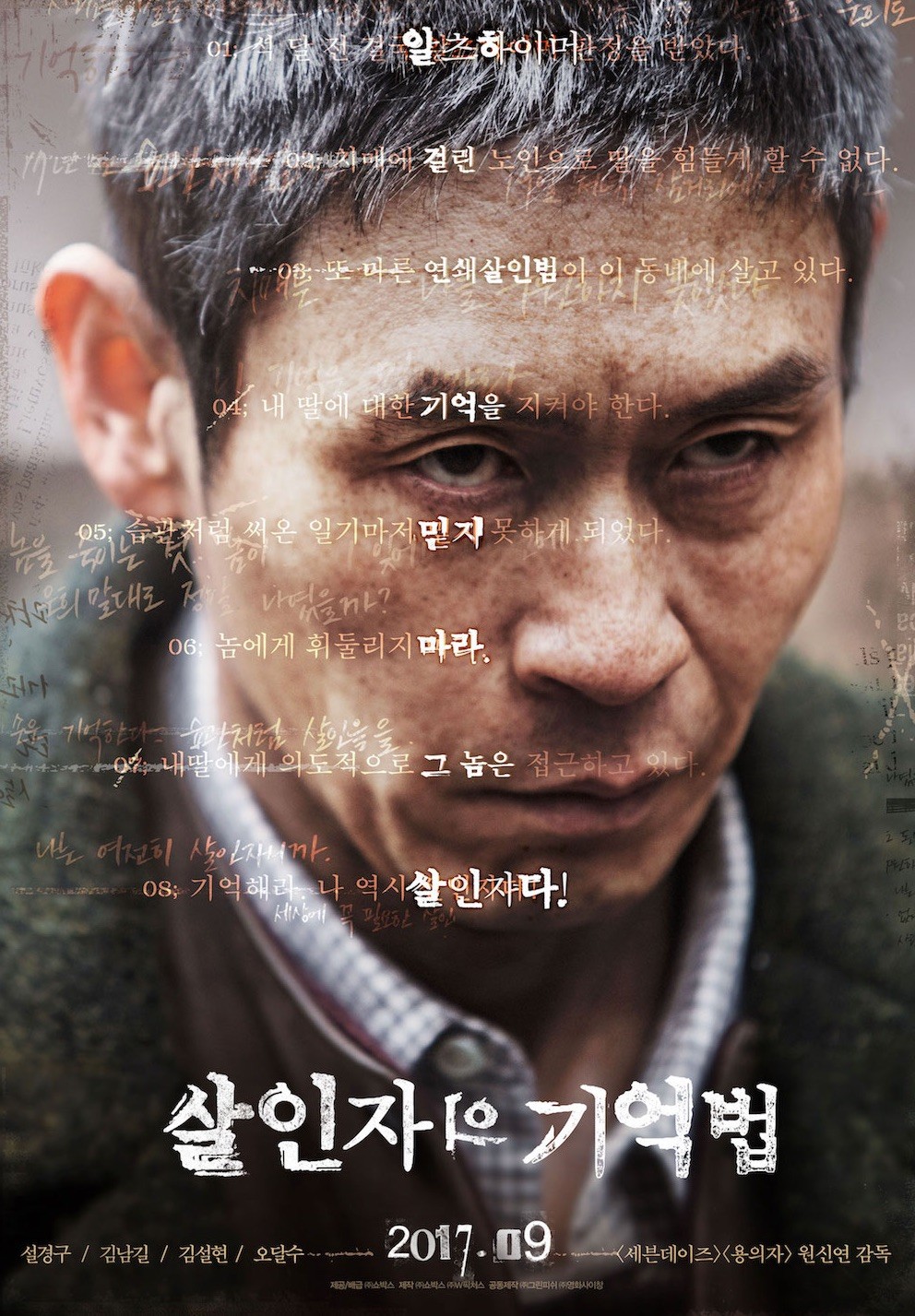 Seolhyun will be playing Eun-hee, Byeong-soo’s daughter who he fights to protect during the film.

As you would imagine a thriller to be, there’s a lot of blood involved.

It’s certainly not for the faint of heart, that’s for sure.

Memoir of a Murderer releases in selected cinemas on September 7.