Brave Brothers recently sat down for an interview about Samuel Kim, who will be debuting very soon. 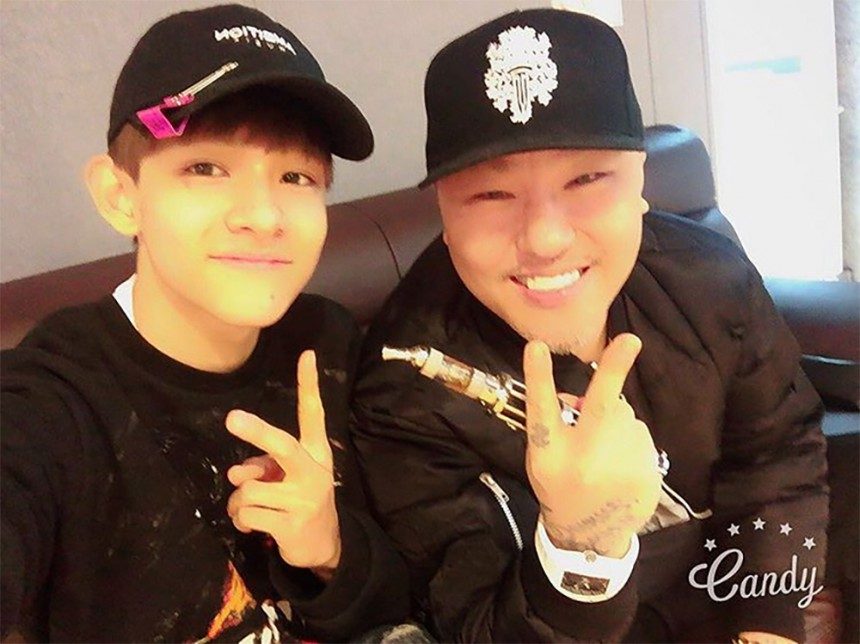 During the interview, Brave Brothers revealed how hurt Samuel was when he found out he wasn’t in WANNA ONE. 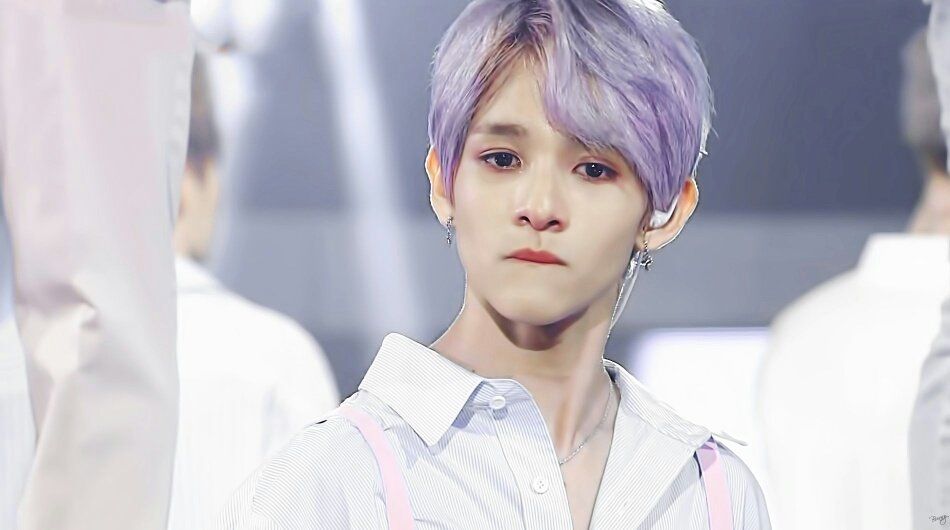 “Samuel must have been devastated to hear that he wasn’t a member of WANNA ONE but he doesn’t express it. I heard from his mother than he locked himself in the bathroom, turned the water on, and cried a lot.”

He added that Samuel’s pain personally affected him, in that he couldn’t help but cry himself. 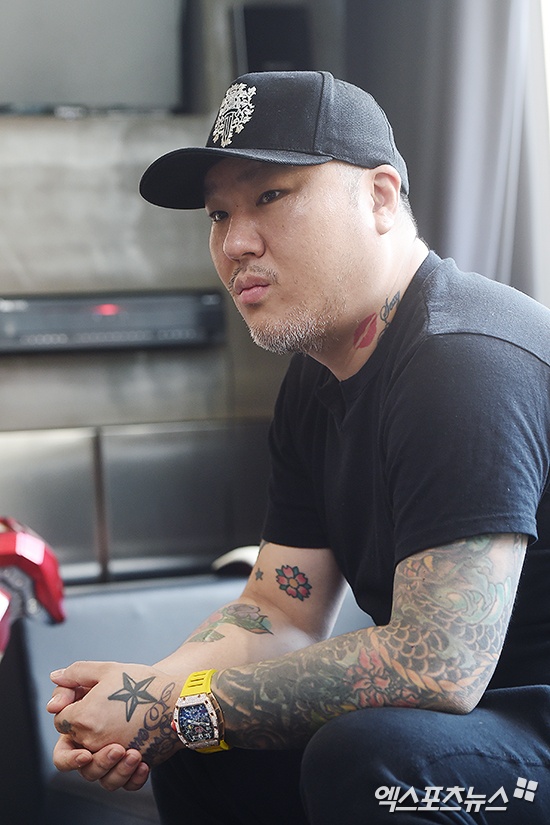 When I heard that, I started crying so much because I was really sad that I couldn’t do anything for him. I couldn’t even sleep. My tears just wouldn’t stop. He’s young, but he’s very mature. He thinks about others all the time and doesn’t show them that he’s suffering.”

Fortunately, Samuel is now closer than ever to debuting, with many fans and supporters already anticipating his debut. 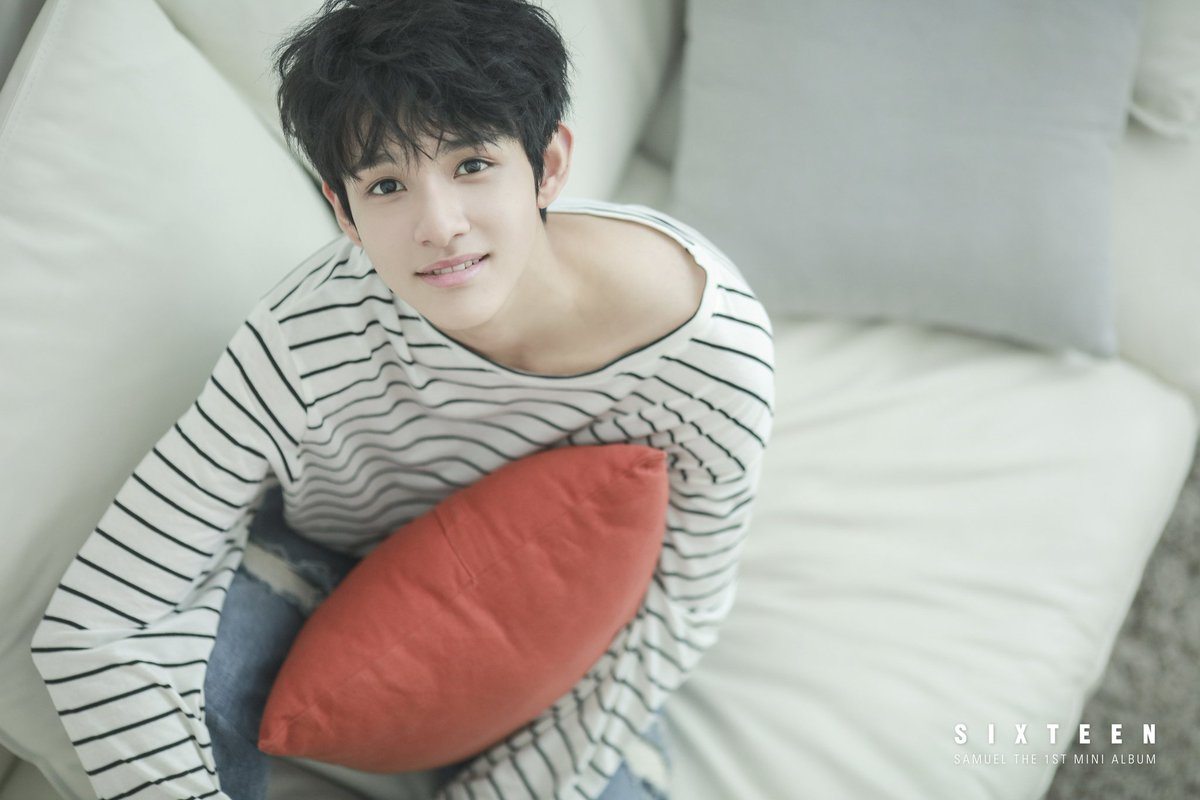 Samuel will be holding a debut showcase on August 2 with the release of his debut mini-album, “SIXTEEN”. 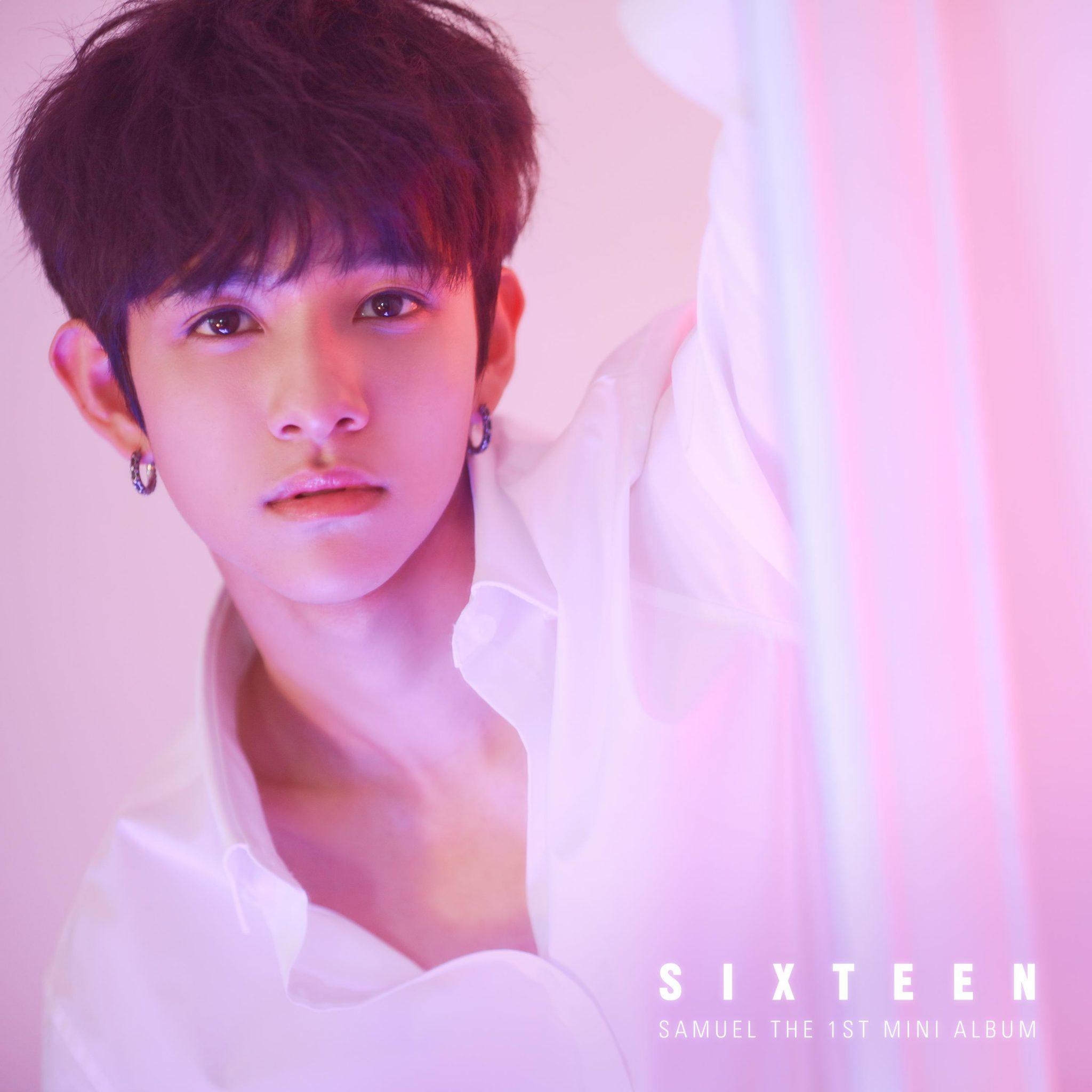