Many people find it cute that Suho is often captured looking very surprised for no apparent reason.

It has been very evident in pictures that EXO‘s Suho seems to be very expressive with his facial expressions. Fans pointed out that Suho tends to always make this one expression where his eyes bulge with raised eyebrows, looking very dazed. There were even times where he seemed like he was gasping in shock as if he had just seen a ghost. Nobody knows why he makes these faces, but fans found the pictures of Suho looking surprised to be very adorable and endearing.

Check out the pictures of Suho’s cute shocked expressions below! 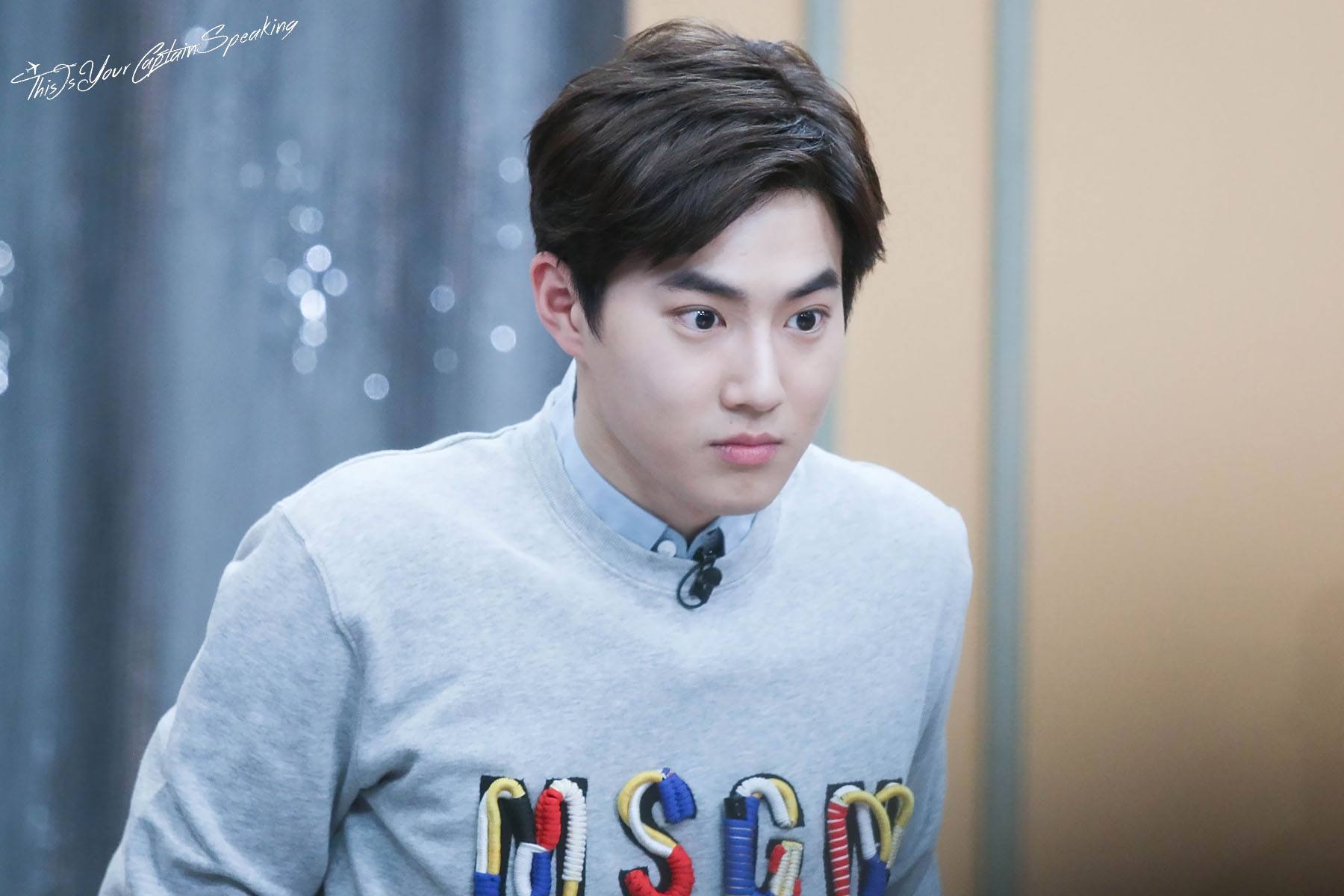 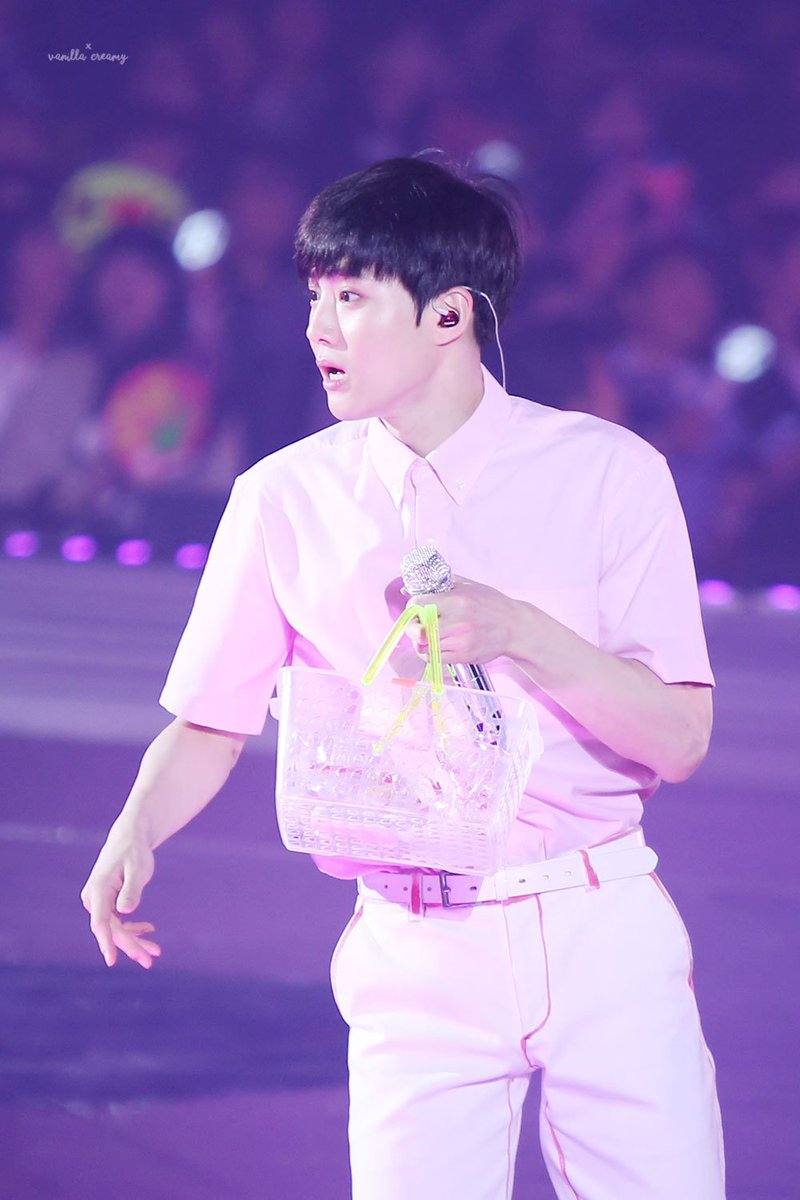 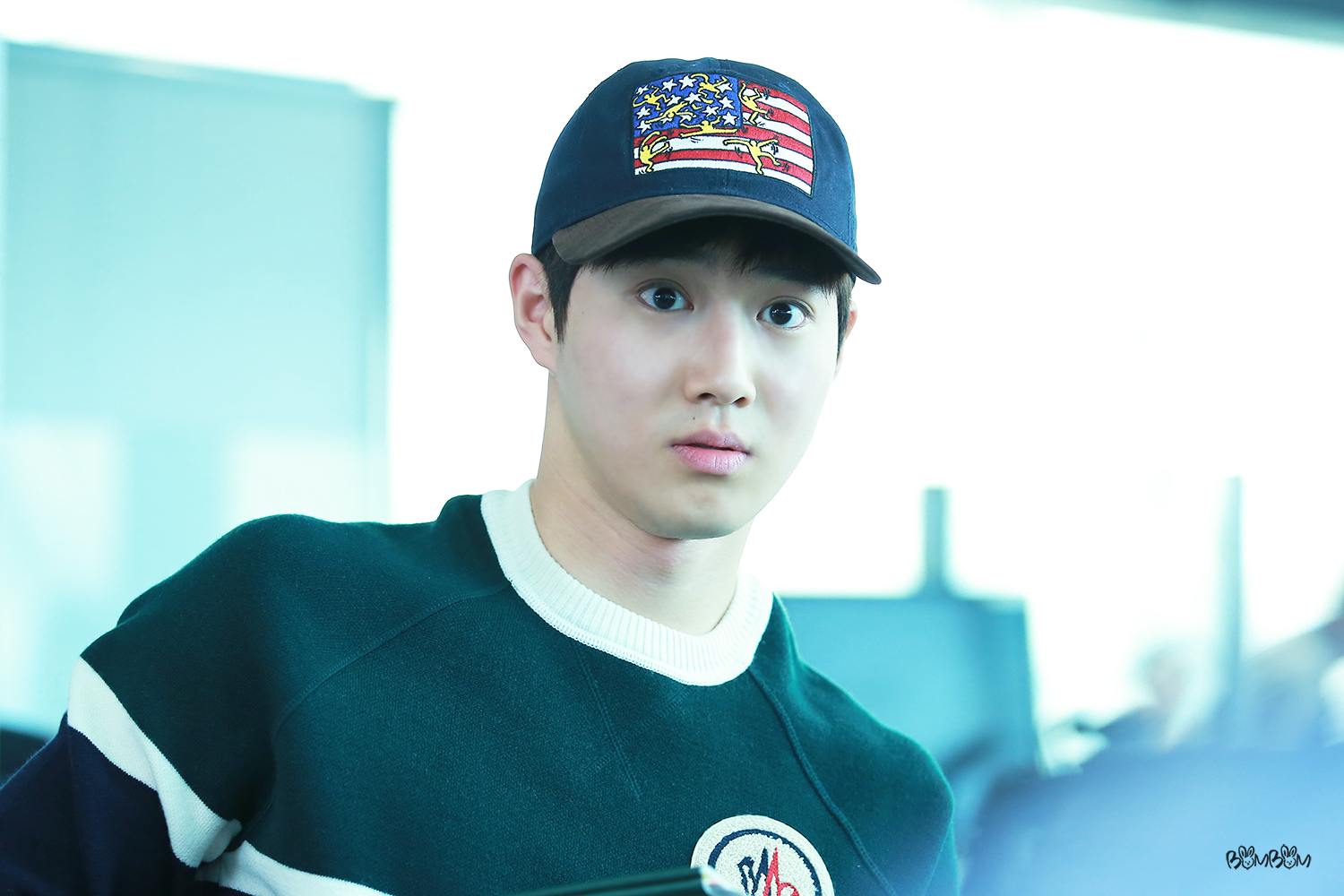 EXO is also currently preparing for another comeback and the upcoming release of their new winter album .