A few years ago, Wendy posted an incredible song cover of “Redbone” by Childish Gambino on Red Velvet’s Instagram.

This was posted on r/kpop where it quickly garnered the attention of an unexpected person.

A Reddit user /u/triptoplane was scrolling through the subreddit as his friend had mentioned they were involved in producing a K-Pop track.

As they were scrolling through, they were shocked to see a familiar face.

While some were skeptical, they were quickly disproved when /u/triptoplane revealed several photos from his high school days that featured Wendy. 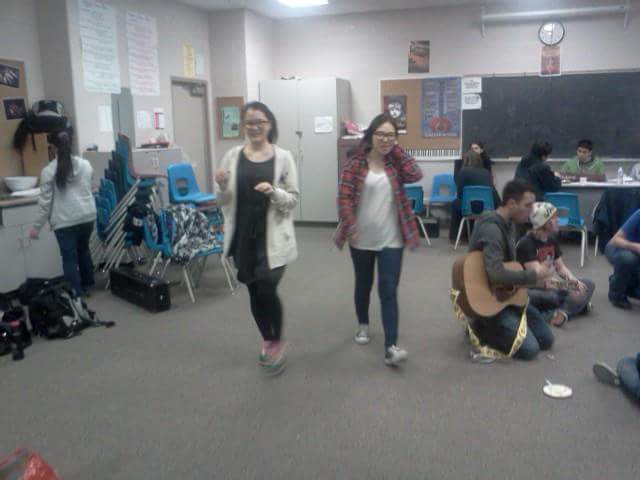 He was happy to answer questions about what he remembered of Wendy from his high school days.

Even in her high school days, it seems as though Wendy was the same friendly and caring individual as she is in Red Velvet.

She was quite terrific as a person from what I knew of her. Like, she didn’t have any kind of negative rep in HS 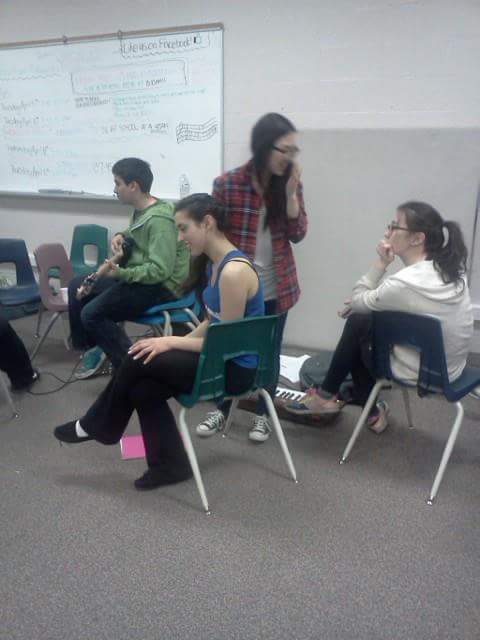 If that wasn’t already a sign of things to come, it also seemed that Wendy had passionate fans even before she was a trainee.

Looks like they too are as enamoured with her talent and personality as Reveluvs are.

She inspired infatuation from a friend of mine. Repeated descriptions of her as “perfect”

Wendy’s former classmate also linked a YouTube video of their school choir that featured both of them. As many Reveluvs will know, Wendy was an active member of her school choir, Vocal Fusion.

They both performed together at the 2012 Show Choir Canada Nationals. He pointed out that Wendy was on the right, while he was the first soloist in the YouTube video.

However, despite singing together with Wendy, he didn’t know that she would go on to become the main vocalist of one of the most popular K-Pop girl groups.

In fact, it was only her cover of “Redbone” that got him to find out she really became an idol.

There were a few rumors that she’d been whisked off to be trained as a Kpop star, but I dismissed them as rumors. This is a confirmation for me.

Although he knew she was a fantastic singer from their high school days, he didn’t know how gifted she truly was.

She was really good, but I didn’t know she was world-class.

It looks like many of Wendy’s former classmates from Richmond Hill High School are remembering her and giving her attention. Her former high school teachers and classmates even went to visit her at the REDMARE stop at Toronto.

This is especially true of international fans who are fascinated that someone who went through the same schooling experience turned out to become one of the best vocalists in K-Pop.

Red Velvet’s Wendy Reveals “Like Water” Was Originally In English