It seems like Red Velvet‘s Seulgi is always trying to destroy us with her amazing visuals and outstanding talent. Lately, however, she’s been turning up the heat and has been convincing fans that this is her era.

While everyone has always been mesmerized by her killer abs, and boy does she have them… 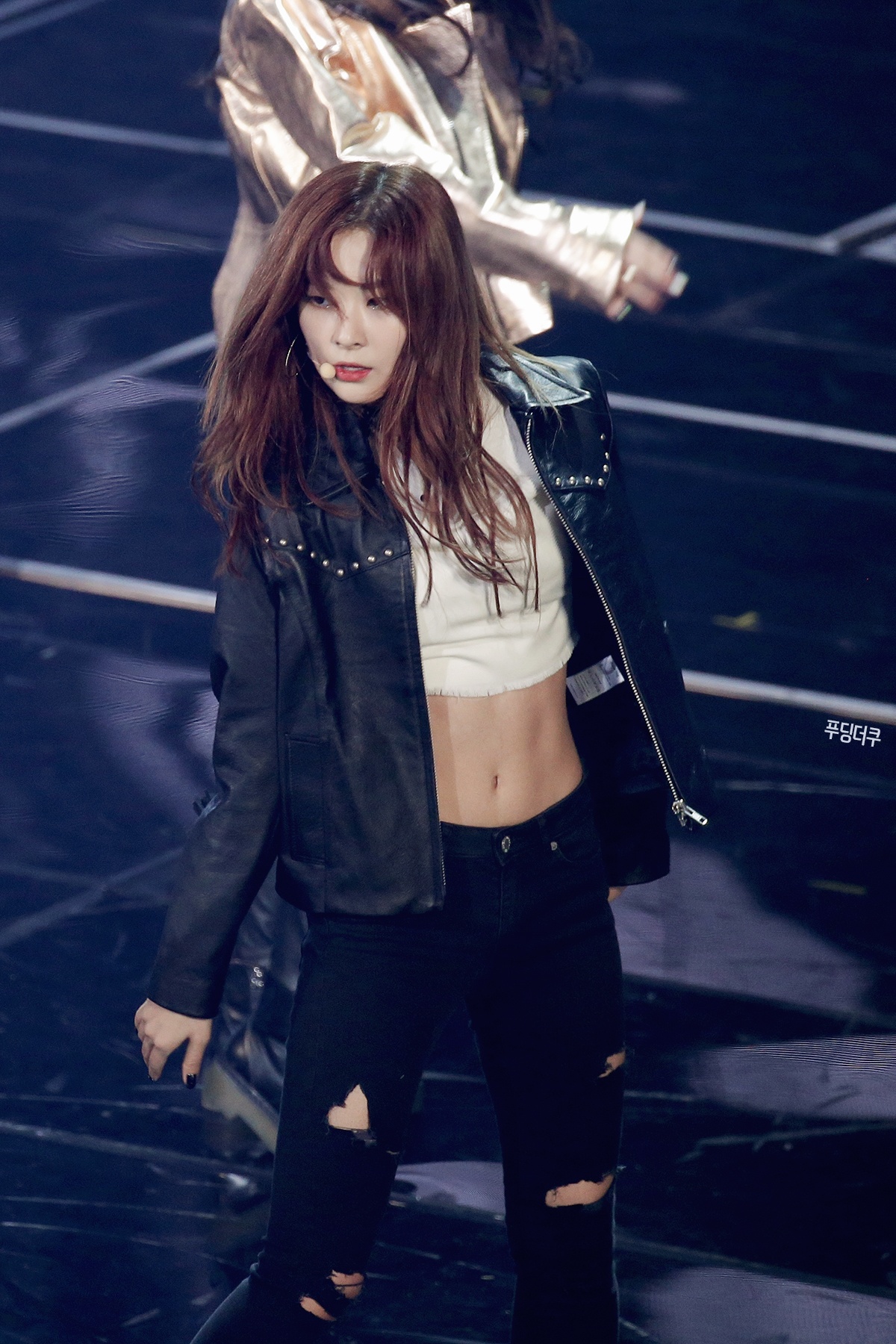 It isn’t just her great physique that has captured major attention this time.

Ever since Seulgi dyed her hair blonde, fans can’t get enough of her.

Although the look first went viral thanks to some static electricity, fans have quickly fallen for the look and are even calling it one of her best yet!

And it seems like cameras agree because every single snapshot proves just how flawless she is!

Of course, it isn’t just her visuals that have mesmerized fans as of late. ReVeluvs have also been going crazy for all the talent Seulgi has been showing off.

From her stunning collaboration with Zion.T…

To her jaw-dropping performances on stage…

And even her recent styling…

Seulgi has definitely been turning things up. Her dancing and vocals have captured so many hearts, and her styling has let her visuals shine brightly.

Which is why ReVeluvs think this is the era of Seulgi!

And with everything that Seulgi has been dishing out lately, it would be hard not to agree!

8 Female K-Pop Idols Who Went Viral For Their Walk