Although many fans were aware that both Yuju and Dokyum attended Seoul Arts High School together, a photo of the two together reveal that they were also in the same class together. After making the realization, however, some fans noted that it was adorable how they were probably quite familiar with each other but yet still had an awkward interaction when greeting each other.

But with both G-Friend and SEVENTEEN having found popularity at such early stages in their career, fans were glad to see that the Yuju and Dokyum are both simultaneously going on the same path and achieving their dreams. 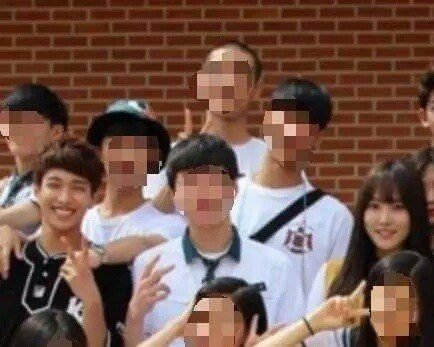