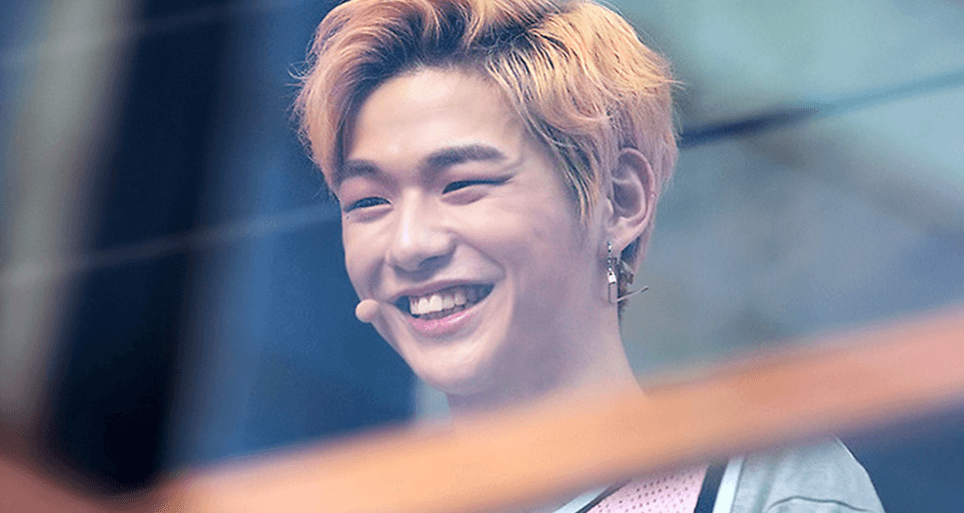 Fans original noticed that on one of his Innisfree promotional posters, Kang Daniel was doing TWICE’s “Jjirit jjirit” pose from their latest song “Signal.” 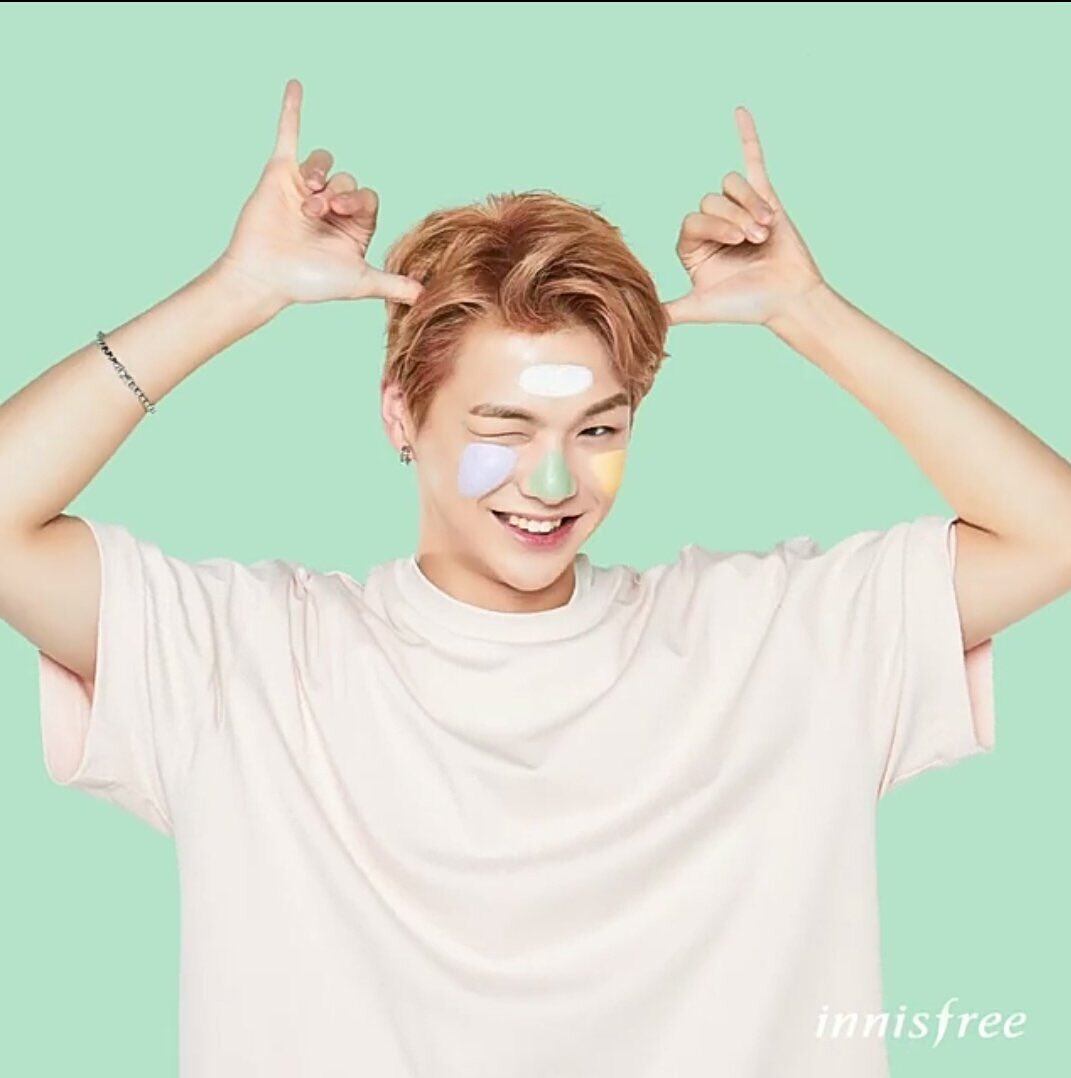 But looking back, they noticed that he’s been showing his love for the song ever since Produce 101. 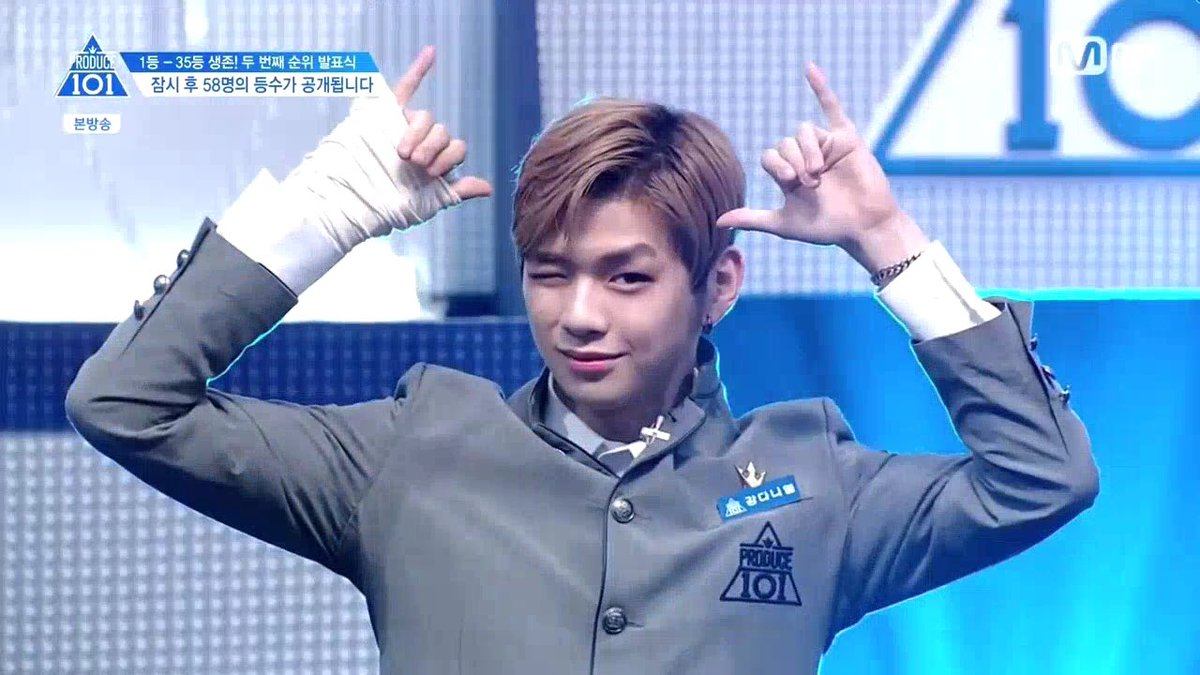 During the ending stage of Produce 101’s special concert, he was spotted doing the move, even when the song wasn’t playing. 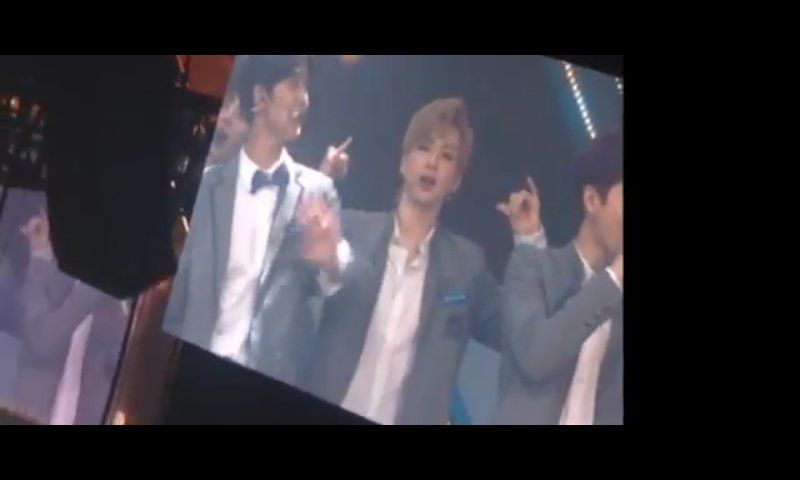 Not to mention his small nod to the pose in his Yo-Hi! CF.

And while many new girl group songs have come out recently, he just can’t stop showing his love for “Signal.”

In the first episode of Wanna One’s reality show Wanna One Go, Kang Daniel sang and danced along to “Signal,” even when he was half-asleep.

Not only that, he even continued to do the pose during their latest live stream!

A true ONCE indeed!