Seoul Fashion Week always delivers a great number of different styles from the city’s greatest fashionistas. In this year’s fashion week, one of the most popular trends with many fashion conscious people was the art of appreciating individuality through modification.

In the 2017 Winter Seoul Fashion Week, the trend of customization often referred to as DIY or “do it yourself” fashion was the biggest noticeable trend among trendsetters. Photographers at the event had their eyes out for people who did great customized versions of popular existing pieces. Each of the pieces highlighted below showed just enough of the original pieces’ design and the right amount of customization.

Check out the original inspirations for the great DIY creations below!

The person who made the DIY version of the Vetements x Reebok shoes used the same type of Reebok shoe model. The person did his own take with his own graffiti and doodles that were relevant to him. Both pieces at a quick glance look highly identical but on closer inspection, one can see that there is a difference.

This DIY shoes above were inspired by the Louis Vuitton x Supreme collaboration. The shoes are different in design and don’t look similar to the original but these fall in the same category of DIY as well.

The original shoes have not been released yet and are slated to be released in July 2017.

This DIY version of Raf Simons’ coat is another example of remixing and customizing.  Like the original, it is a customized oversized coat covered in various phrases and sayings with arrows and small doodles in different places. It’s essentially like the Vetements x Reebok shoes but in shoe form.

The look just like Vetements x Reebok’s shoe design, displays phrases, arrows pointed in similar directions, and doodle drawings. The color code of red, blue, and black was used in both styles. Both incorporate their names on their pieces in a subtle way. 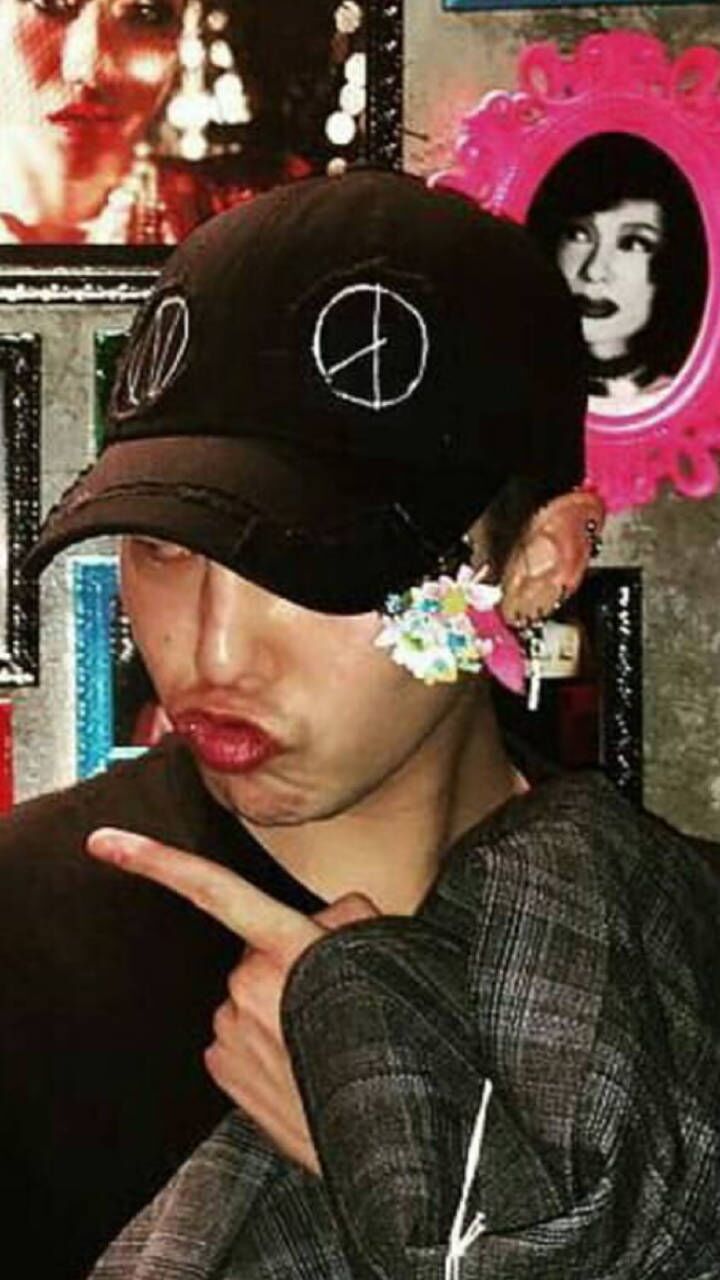 The DIY hat’s design as a whole was completely inspired by the Vetements x Reebok shoe. This shoe clearly made many fashionistas want to customize it in that specific aesthetic. The main point of the hat is the frontal area and it looks like the fashionista took G-Dragon‘s hat as a model for inspiration.

PEACEMINUSONE is a fashion brand helmed by G-Dragon himself and one can see the similarities between his hat and the DIY hat. The DIY hat was given two large peace signs in the front instead of a centered name to look like G-Dragon’s hat. It was made to look distressed like the original and a long strap in the back like the original as well.