Earlier, we reported that final eleven members of group IOI from program “Produce 101” has been revealed and that they have released their song “Crush” and it’s music video. After their debut, many people have been digging members’ pasts such as Kim Sohye’s alleged ‘iljin’ or bully past.

Titled “Ah Look At Choi Yoojung’s Graduation Photos,” here is the direct translation of the post and comments below. 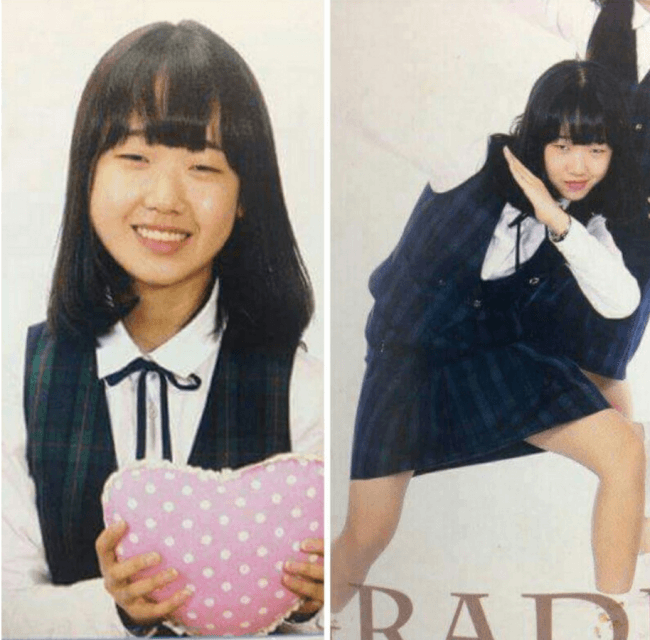 “People are claiming she is cute but am I the only one who doesn’t think the same?

hahahahaahahahahaa Are they just saying that because she is currently cute? I don’t think her past is cute.

I guess it is different for all people… But I really don’t think it is cute.

I guess she got double eyelid surgery… There is difference in eye size.”

[ +90 / -12] If other idols had that kind of picture, they would be criticized. But people treat her differently.