AOA‘s Seolhyun came under fire recently for allegedly giving out lazy signatures that were less than complete to fans who waited patiently at a fan signing.

HA post comparing Seolhyun’s signature in the past to what it claims to be a recent signature showed that the AOA member had cut out many parts of her signature, apparently due to laziness. And while some noted that the FNC Entertainment singer could’ve signed such autographs due to being incredibly tired from signing so many autographs, many have concluded that the signature was faked by an anti-fan, noting that the two don’t even look similar enough to be an abbreviated form. 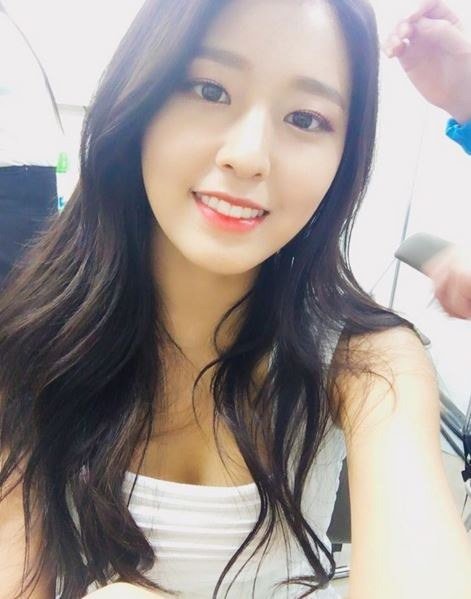 [+ 832, – 86] This is just pure hate against Seolhyun. I don’t even find myself buying this…the autograph even looks different. Which celeb doesn’t even include a fan’s name no matter how busy they are…it just looks like a fake story that someone made up