One Korean singer made history in music long before K-Pop or PSY and became a global star for her innovative style and song genre.

Korean singer Kimera (real name: Kim Hong Hee) was an incredibly popular artist who was considered to be one of the creators of a new and unique music genre called Popera, which combined classic opera with techno pop music.

While she was a Korean citizen, she mostly promoted around Europe, especially Spain and France. She was well known for her iconic “tiger” look, where she wore glamorous and extravagant makeup that resembled face painting. 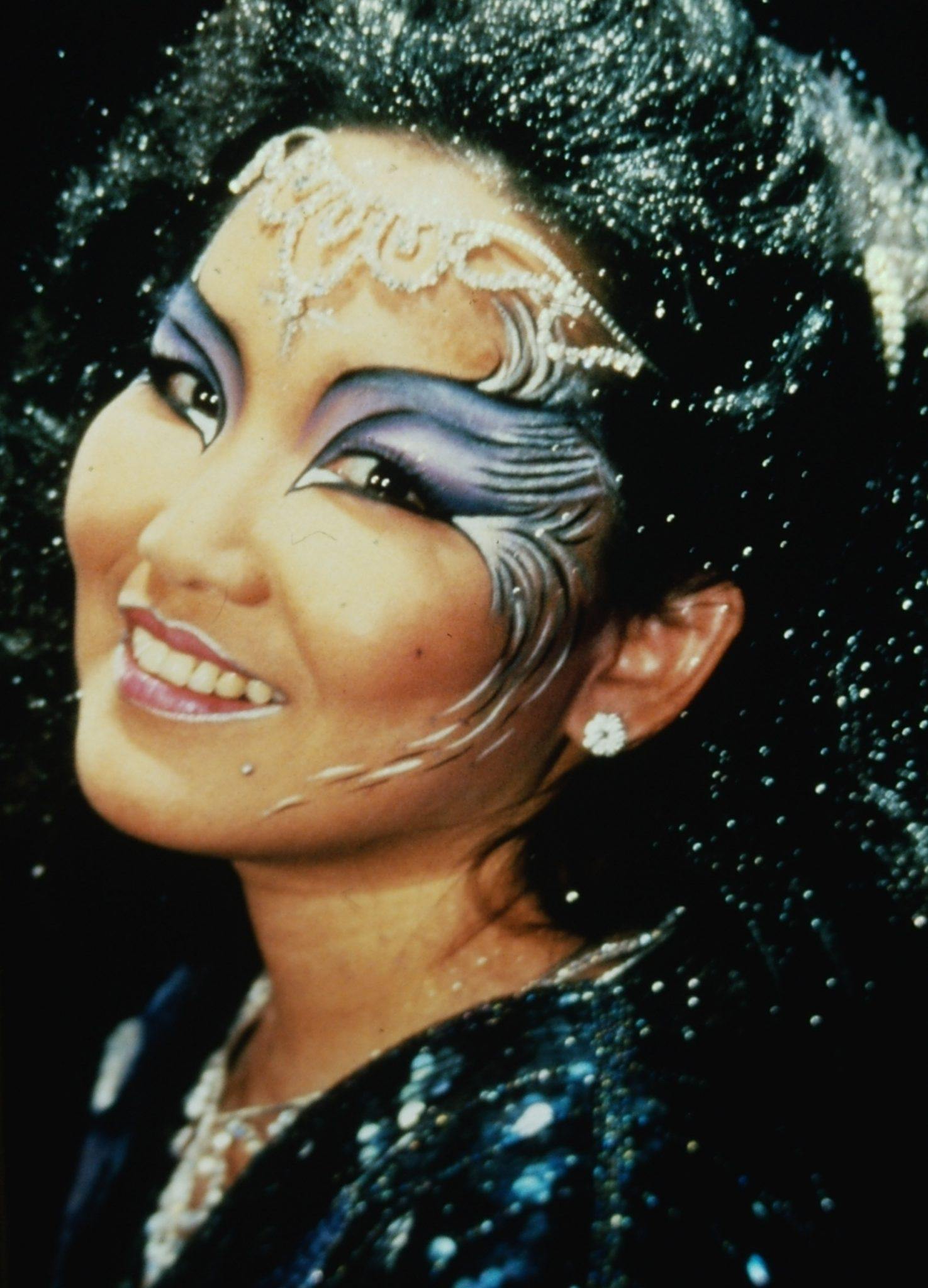 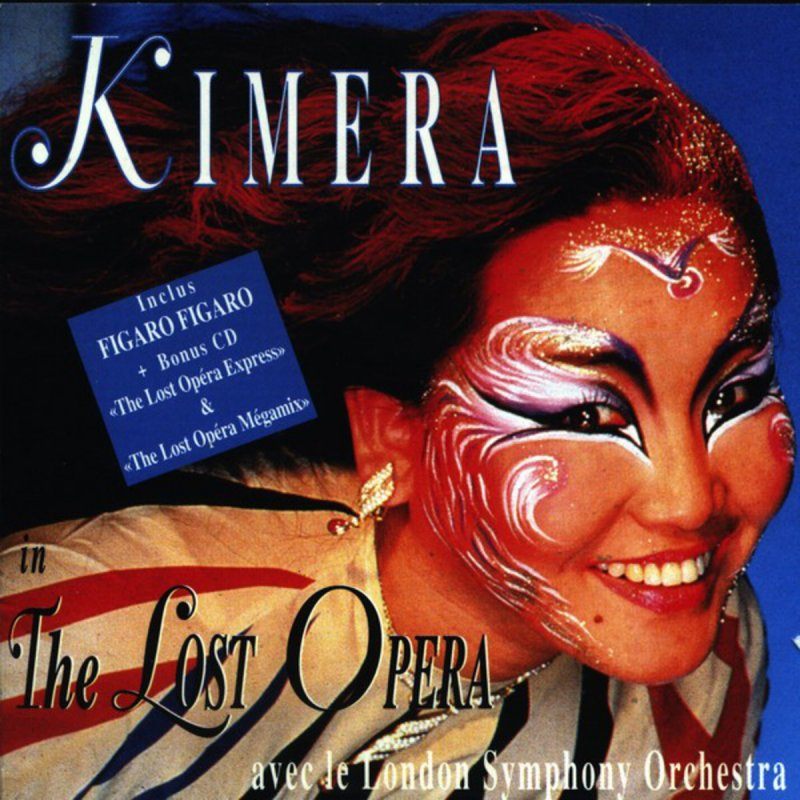 Everything changed for Kimera in 1987 when her 5-year-old daughter Melody was kidnapped in exchange for ransom money. Kimera’s husband at the time decided to turn the tables around on the kidnappers and offer the ransom amount as a bounty to anyone who found their daughter.

As a result, within 11 days, a woman who came across one of the kidnappers’ wallets turned it in to the police, who were able to find the kidnappers and rescue Kimera’s daughter. This story was soon turned into a film starring Mel Gibson, called Ransom. 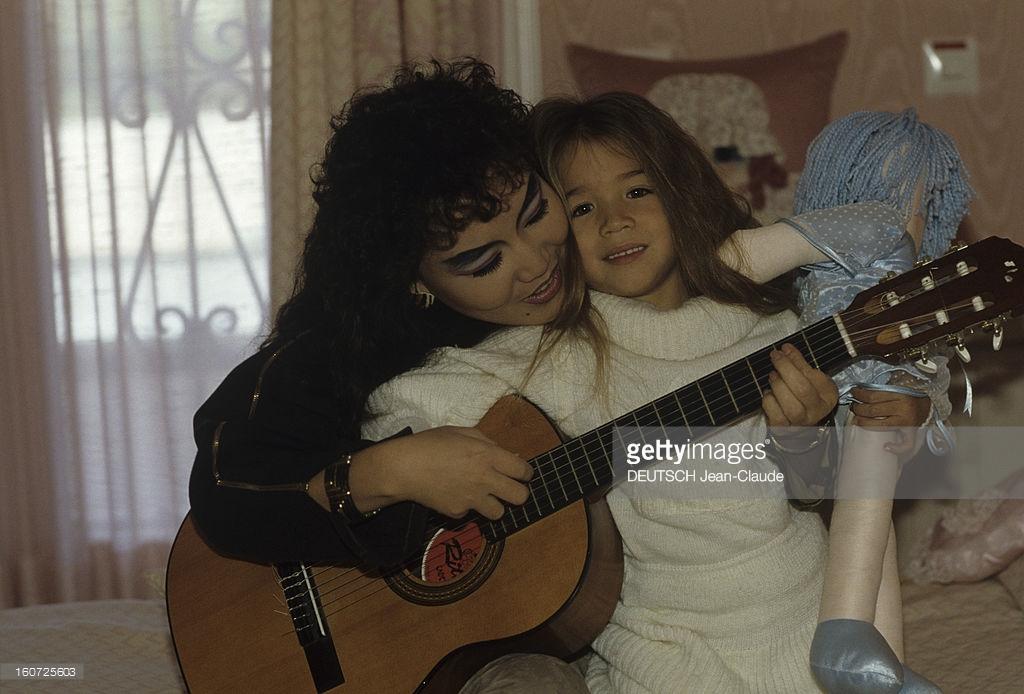 Unfortunately, Kimera believed her success was the source of her family’s misfortune, and therefore decided to stop pursuing music. It was only in 2007 that her daughter and husband convinced Kimera to do music again as it made her happy, and so Kimera released her third album Marching Forever for the first time in 9 years.