This man has been providing for his entire family, despite losing both legs when he was a child.

Xi Tiangen, a 60-year-old Chinese farmer, has taken care of his family members since he was a little kid.

Tiangen lost his legs when he was 17 after they were amputated due to a horrible accident. 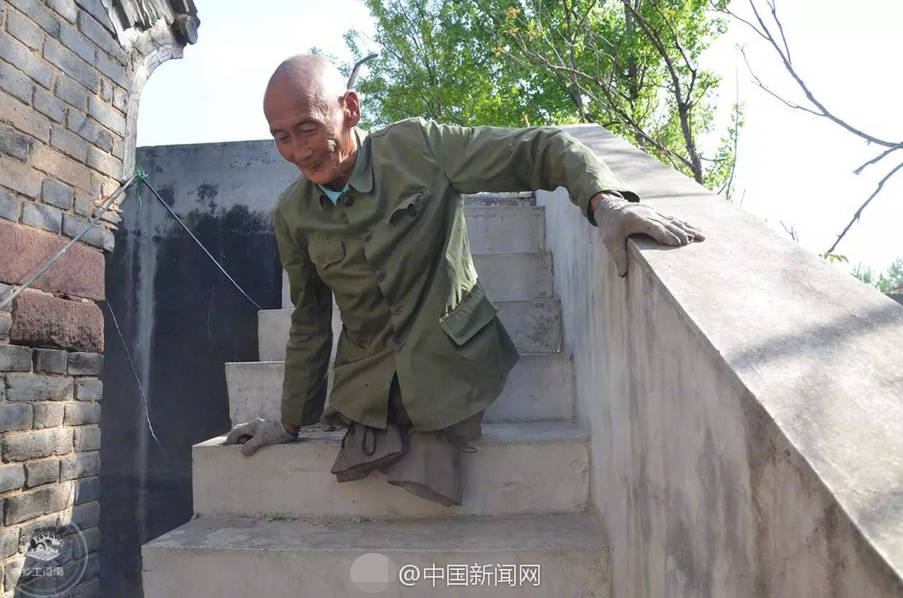 Tiangen quickly learned to work with only his hands on his family’s farm in the Henan province of China.

Life only became harder for Tiangen and his family when his father passed away in 1989.

Tiangen became the sole caretaker of his elderly mother and his brother who has mental health conditions. 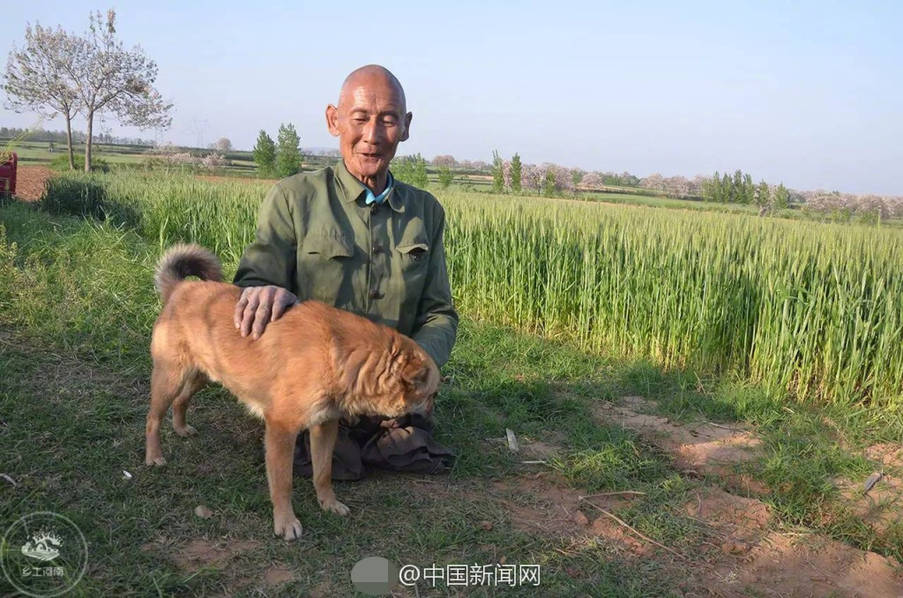 Xi cared for his mother until her death in 2006 and his brother, who died in 2015. Tiangen moved into his cousin’s home but insisted on continuing to work on their family farm. 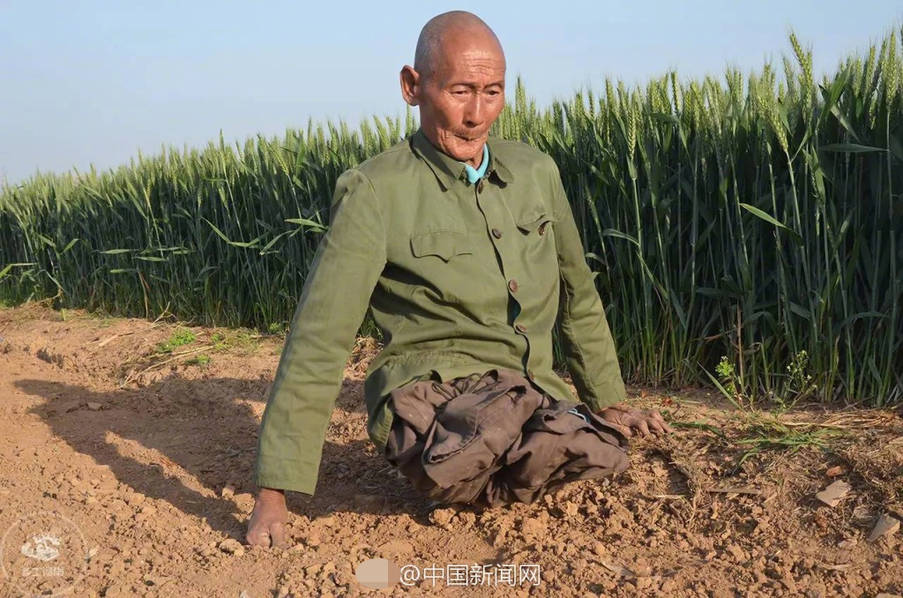 Xi Tiangen’s fingers have become permanently curled due to his years of manual labor. But after hearing Tiangen’s story, locals pooled money together to give him an allowance of $19 USD every month.

10+ ARMY Reactions To “BTS Island: In The SEOM” Being Under Maintenance That Are Too Real

BTS’s Jimin Asks J-Hope For His Watch, And The Results Are Absolutely Hilarious