Between Kim Jong Un’s threatening presence to the North and U.S. President Donald Trump’s inflammatory, hardline stance against North Korea, South Koreans are wary of their position in the region. 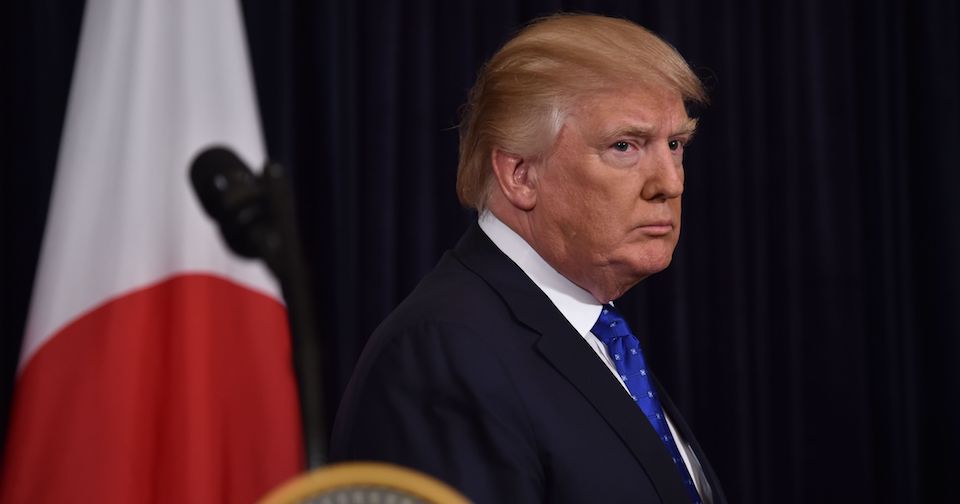 Recent statements by both leaders have increased tensions both in the region and internationally, causing some concern about both leaders for Koreans.

Koreaboo wanted to find out how Koreans feel about the leaders of two countries, so we took to the streets of Seoul to play a game of “Who Said It?”

Koreaboo provided quotes from both President Trump and Kim Jong Un and people had to decide which of the two leaders said them.

Some seemed to know the exact quote, while others guessed according to what they knew about the two.

Asked which of the two they were more afraid of, the answers varied from anxiety about Kim Jong Un’s unpredictability…

… To feat that Trump could choose to abandon Koreans if war did indeed break out.

One woman even felt that many Koreans aren’t really concerned with either of them.

Most, however, both the younger and older generations, pointed to Kim Jong Un, citing how close the North’s threat is to them.

Whichever way their fears and concerns are directed, what was clear is that Koreans have keen understandings of their position in the tension between the world and North Korea. 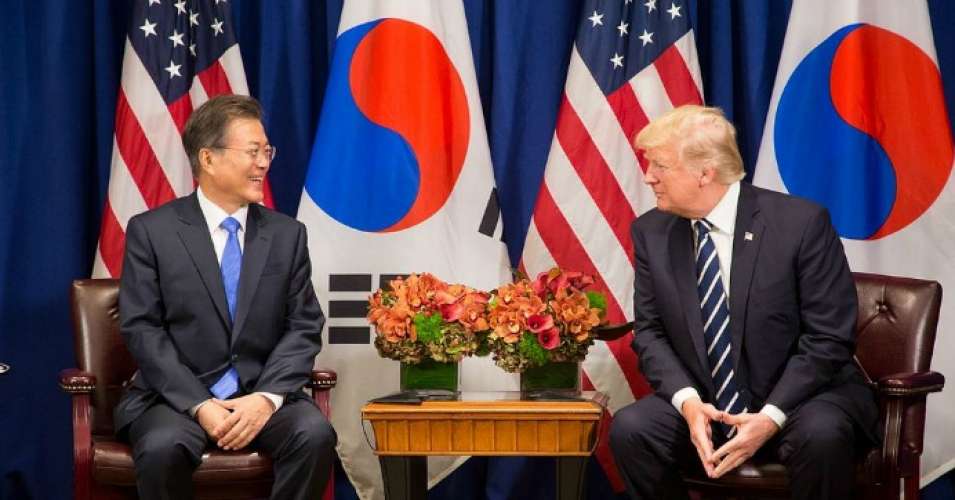 Watch the full video of people’s answers below!