Korean media is quite strict when it comes to censorship, and television stations will not hesitate to blur things out.

In fact, there are four major categories that stations particularly target and censor automatically. If you’ve ever been to Korea, you’ve probably seen these things blurred out on television broadcasts.

Weapons such as knives are always censored on broadcasts. While large swords in ancient dramas aren’t blurred, small knives that are intended to be used as weapons in certain scenes are blurred out. The Korea Communications Standards Commission has issued a censor for anything that might cause excessive shock, anxiety or disgust to viewers. 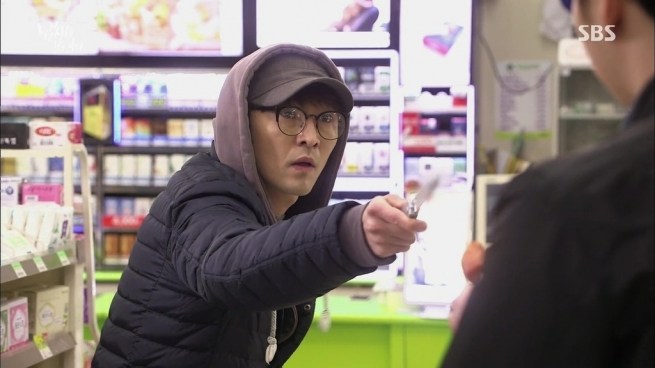 Cigarettes are quite common in South Korea, but broadcast stations are not fans of smoking. In fact, cigarettes are one of the most censored items on television, as they aren’t seen as “family friendly” enough to show on broadcast. 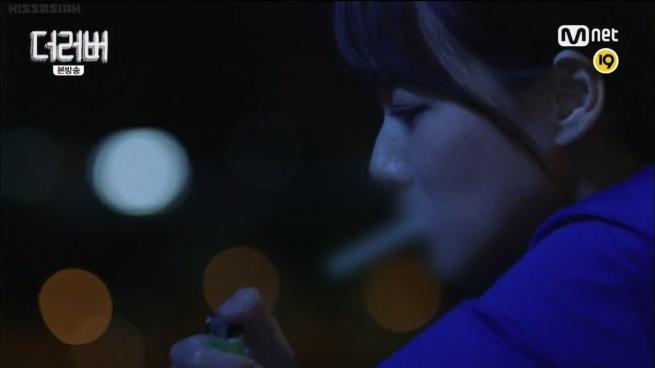 Korea is still pretty conservative when it comes to tattoos. And in order to make shows “family friendly,” stations will often times either pixelate tattooed areas of celebrities or ask them to wear tape to cover up their ink.

For example, hip-hop artist Jay Park‘s tattoos are often covered or censored when he’s on television. 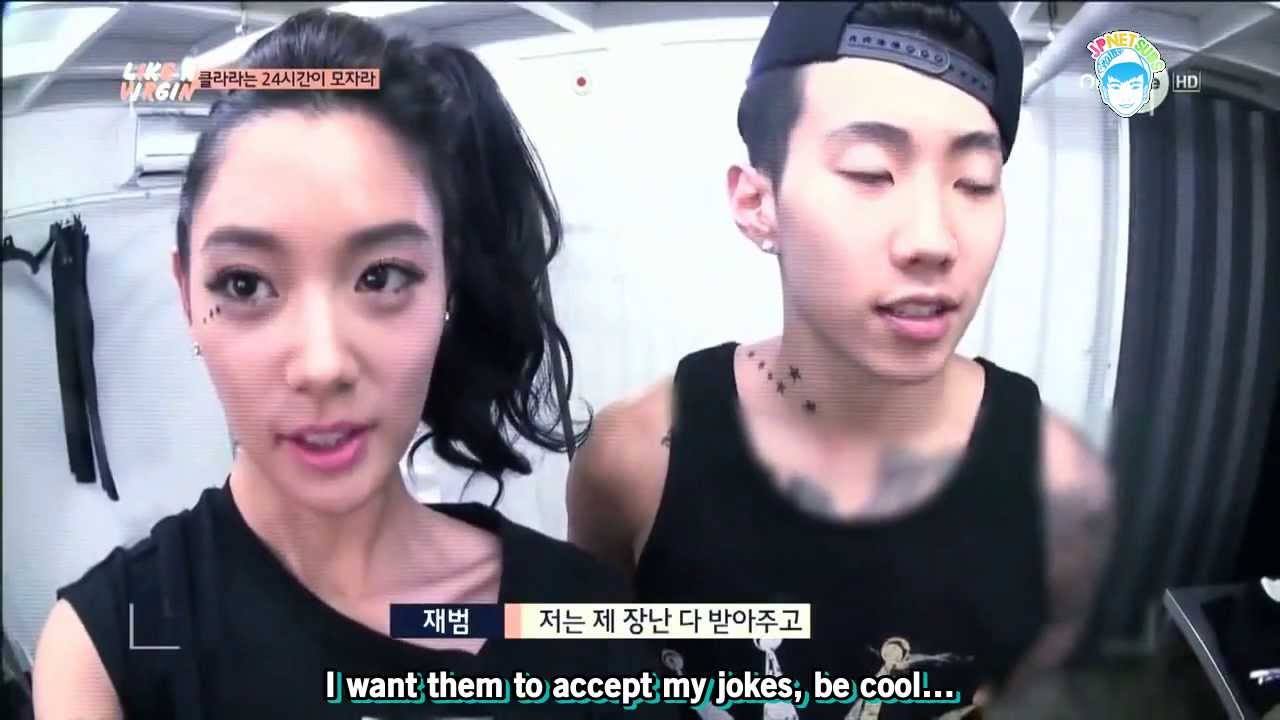 Although product brands are often promoted TV shows, broadcasting stations will censor any brand names and logos of brands who aren’t officially associated with their shows. Whether its to prevent lawsuits or to stop free advertisement (or both!), shows will go all out to hide brand logos from showing up on screen.

For example, during BLACKPINK‘s appearance on SBS variety show Running Man, the show censored out all of he “Guess” logos from their pink sweatshirts. 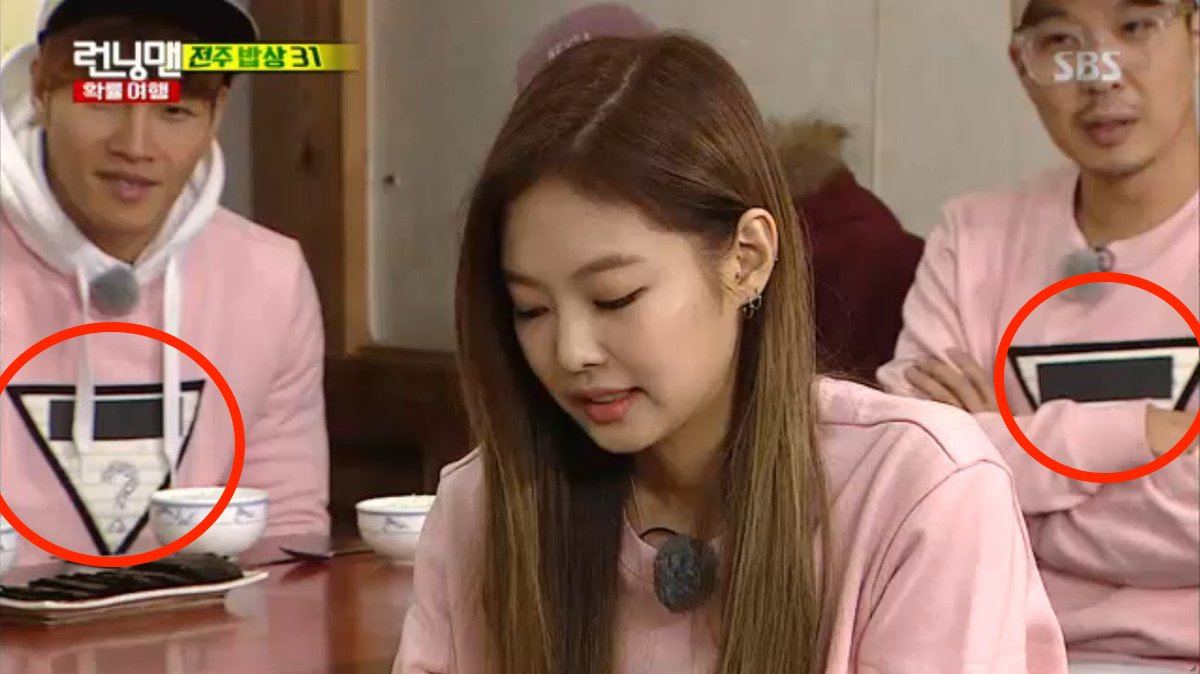