A fan had Kim Samuel confused after they asked about the popular line from Weightlifting Fairy Kim Bok Joo. 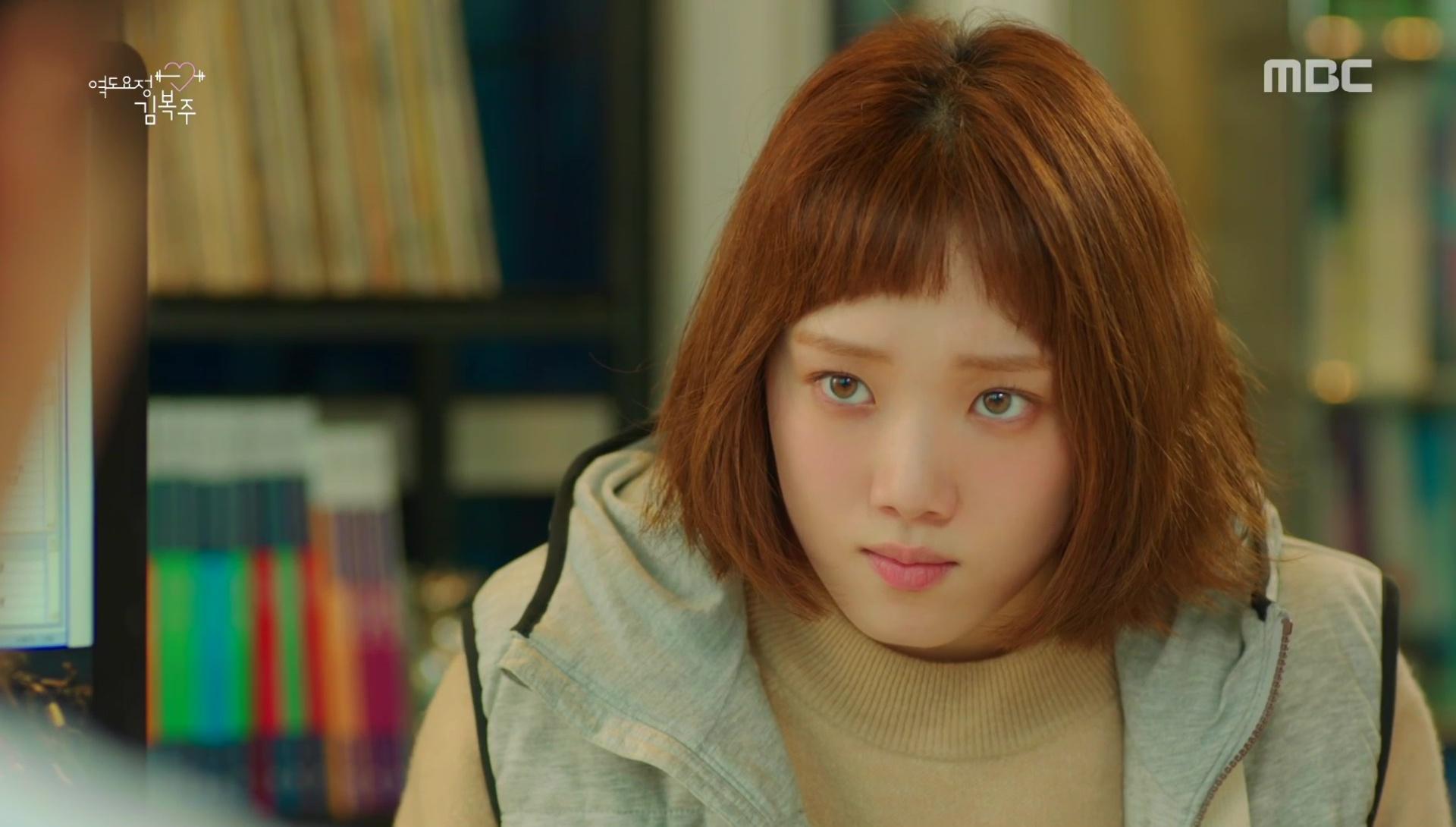 The original line has become its own meme, where people ask their fav’s, “Do you like Messi?”.

This is where the legendary question ‘Do you like Messi?’ originates pic.twitter.com/pb0gg8xjnK

Samuel, however, took the question seriously and answered that he liked Ronaldo more.

The internet is having a field day with his response.

SOMEONE JUST GOT REJECTED IM CRYIN

They’re even using other memes to talk about this meme. Meme-ception.

Fans were straight up calling for a halt to all memes in order to protect Samuel from anymore.

Whoops! Looks like Samuel needs to see the show! 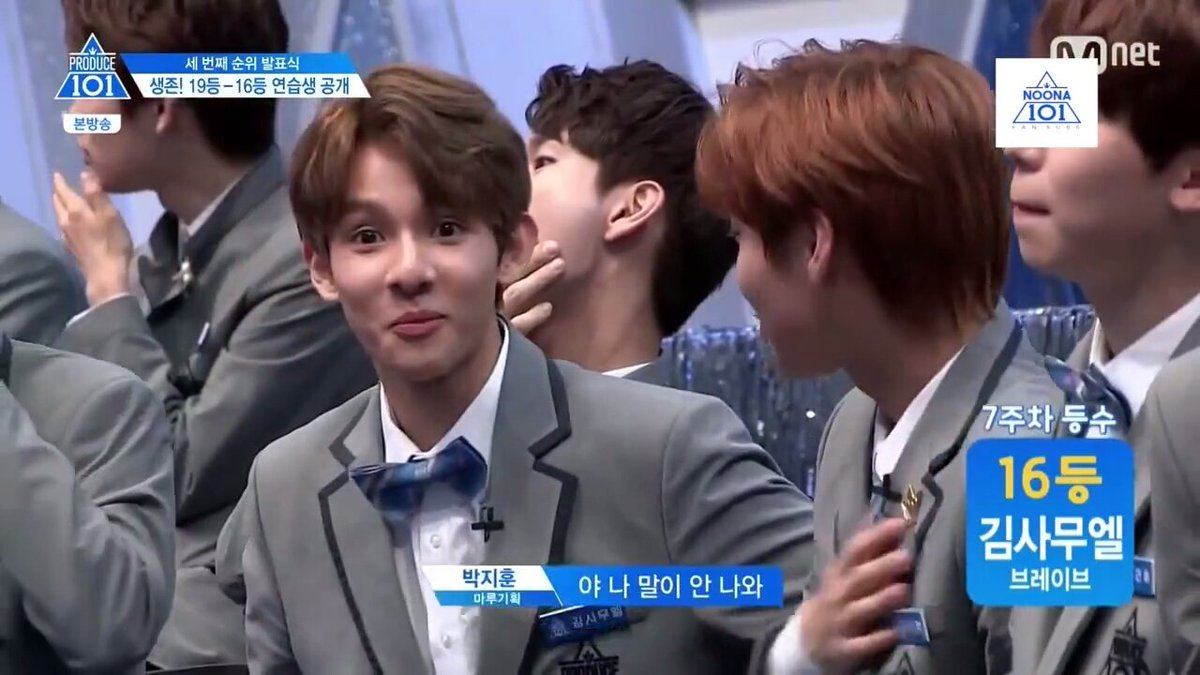