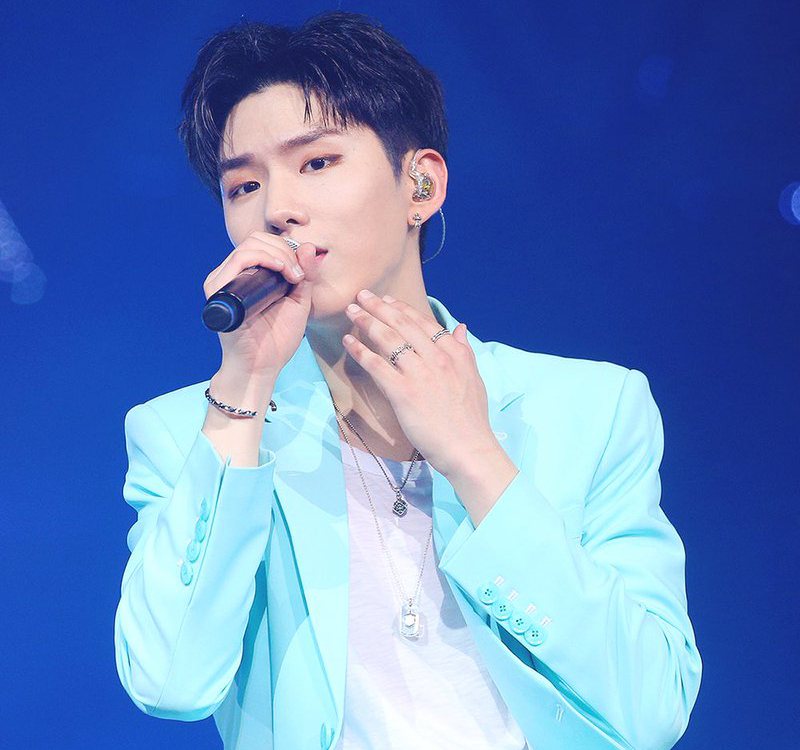 And it’s because of his one adorable, unique habit.

Whether it’s out in the open on his sexy chest…

…or hidden under his shirt! His unconscious mind never lets it go.

Even his dancing won’t get in the way of his hand and his necklace!

Kihyun loves to touch his necklace as much as he loves his MONBEBE! 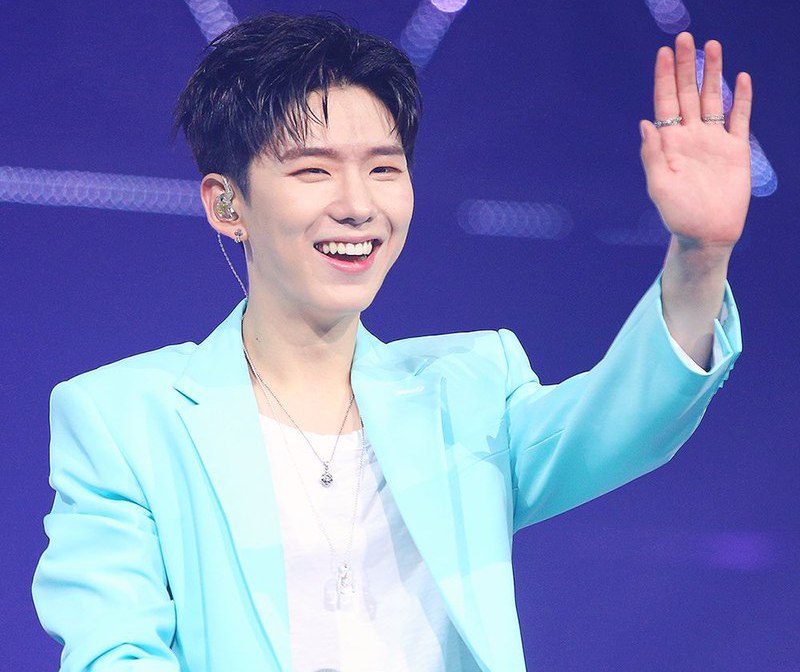 BTS’s Jimin Dished On Which BTS Members Have Dirty Minds