Kang Ha Neul recently sat down for an interview and talked about his best friend, Kim Woo Bin. 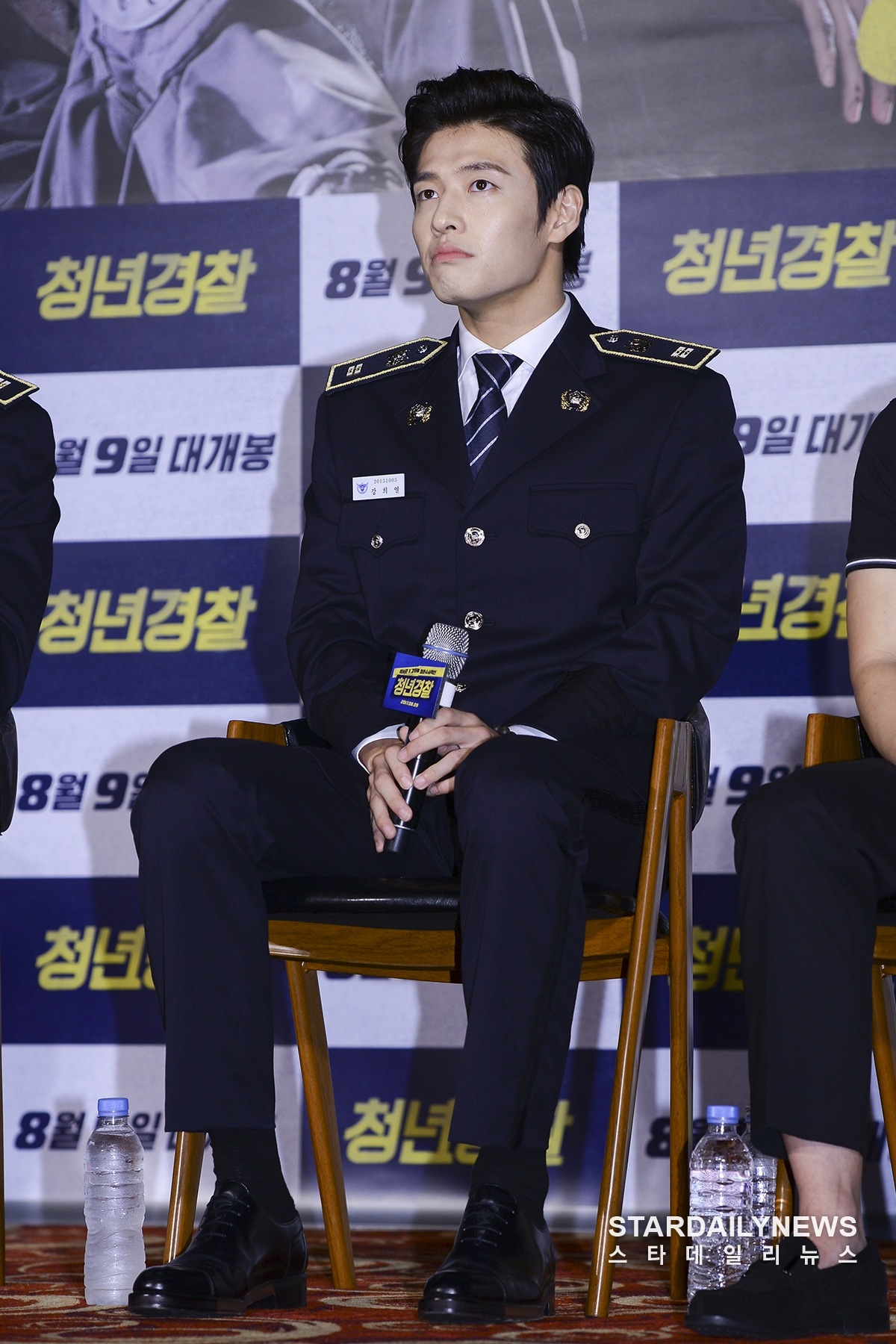 He first mentioned how filming his upcoming film Midnight Runners reminded him a lot of Kim Woo Bin. 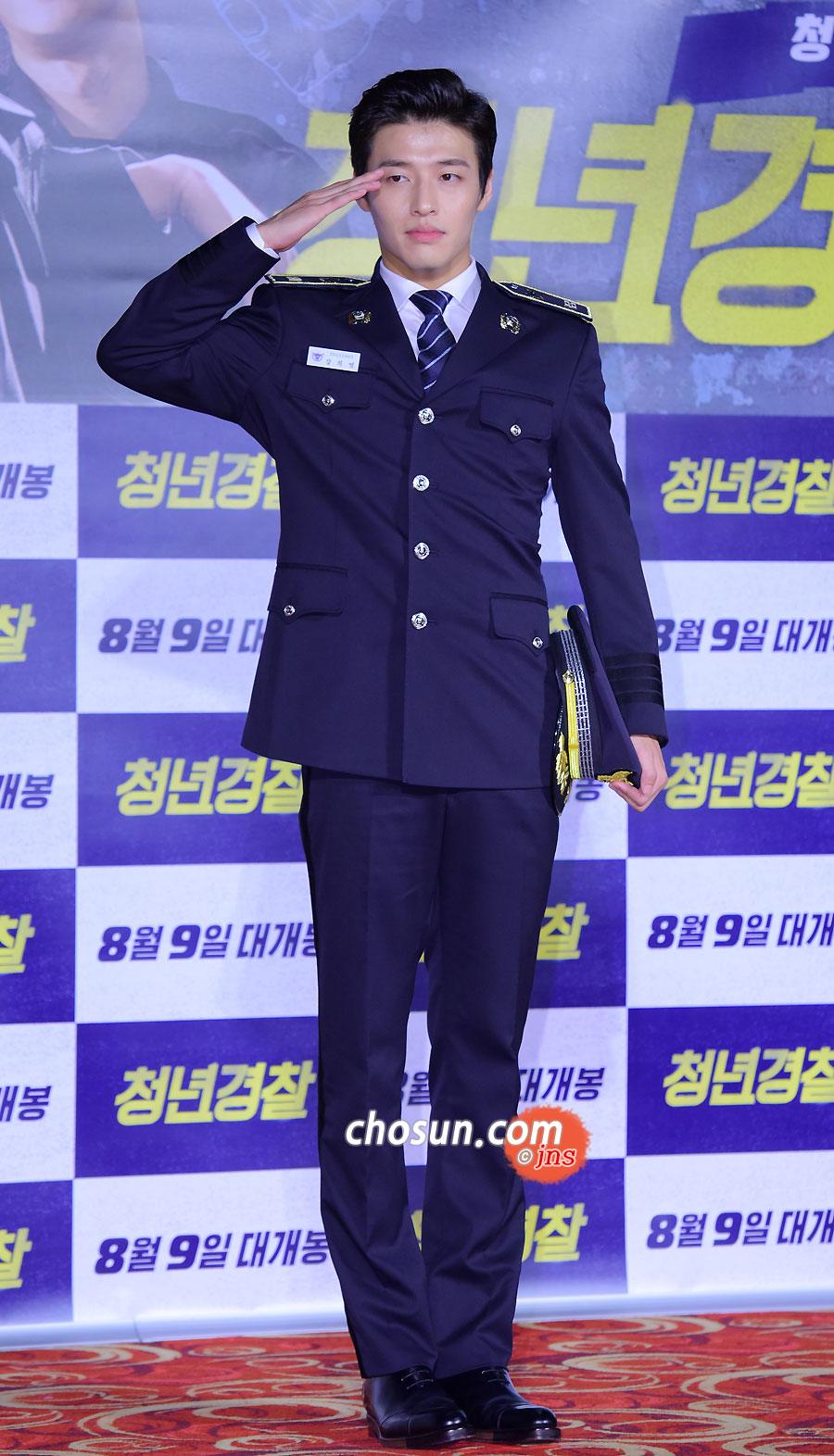 “This movie is a lot like the film we worked on together called Twenty. So even while I’m doing this interview, I’m thinking of Woo Bin.”

He then expressed how he felt at the moment, as Kim Woo Bin is currently preparing for his second round of treatment. 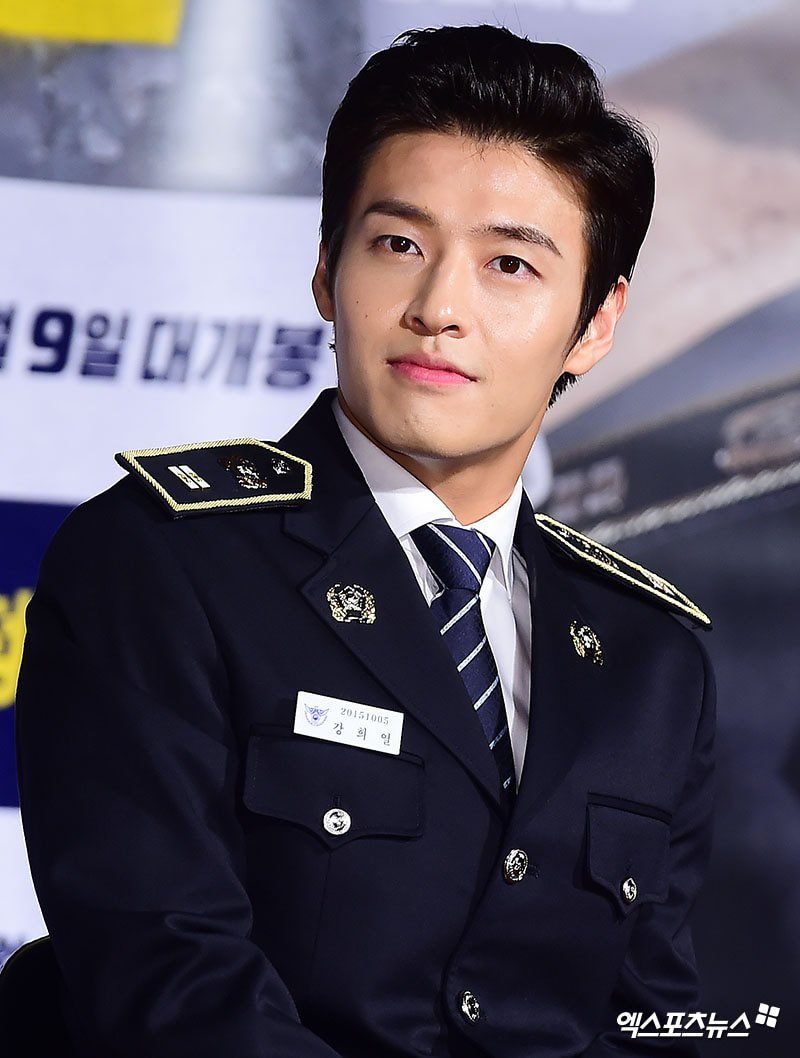 “My heart aches. I hope he gives it everything he’s got and fully recovers.”

Kang Ha Neul had previously sent Kim Woo Bin a heartfelt message when news of his cancer diagnosis was released.

Along with Kang Ha Neul, other actor friends like Lim Joo Hwan and Kim Young Kwang, as well as his girlfriend Shin Min Ah have been very supportive on Kim Woo Bin’s road to recovery.

Stay up to date on all the news about Kim Woo Bin’s cancer.

Everything You Need To Know About Kim Woo Bin’s Cancer