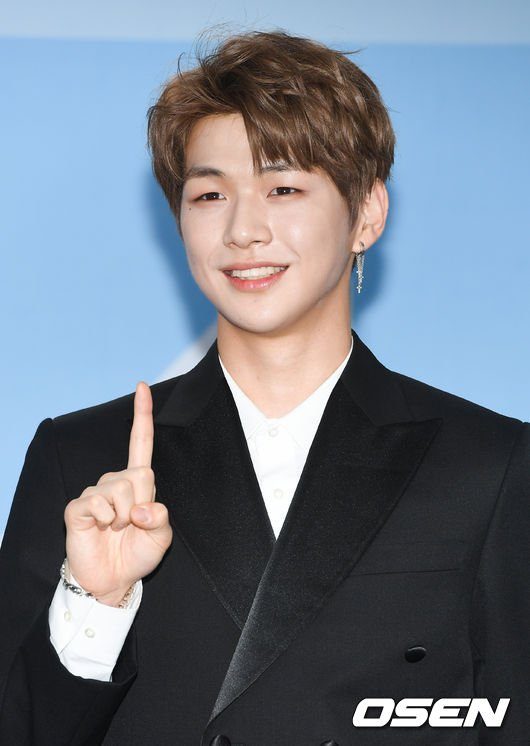 He was proudly representing Wanna One when the fan invaded his personal space on stage. 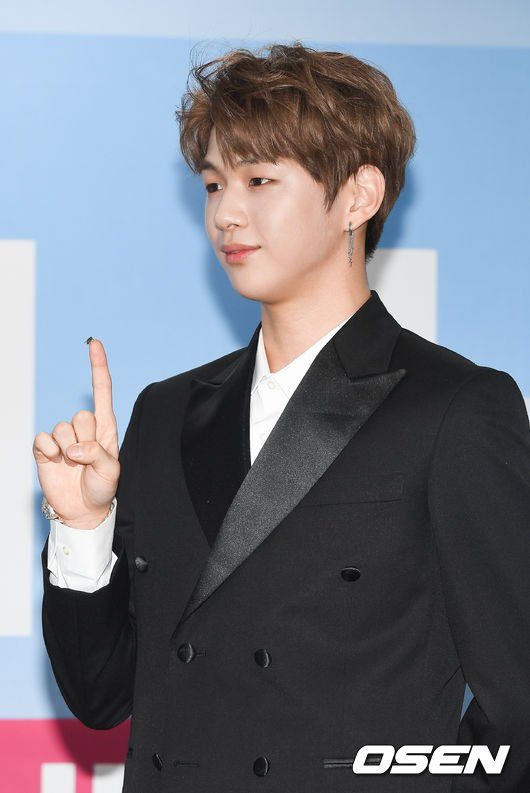 But Kang Daniel, cool as ever, stayed calm about the whole ordeal. 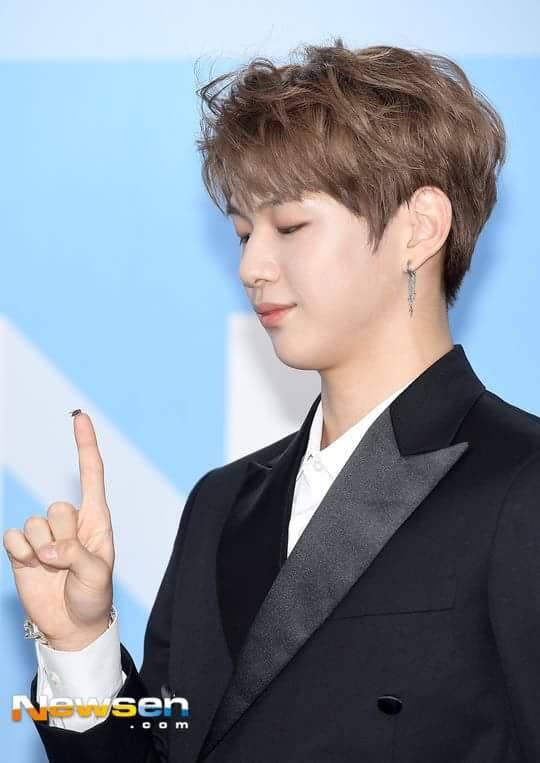 He finished the press conference with the rest of his fellow members unscathed! 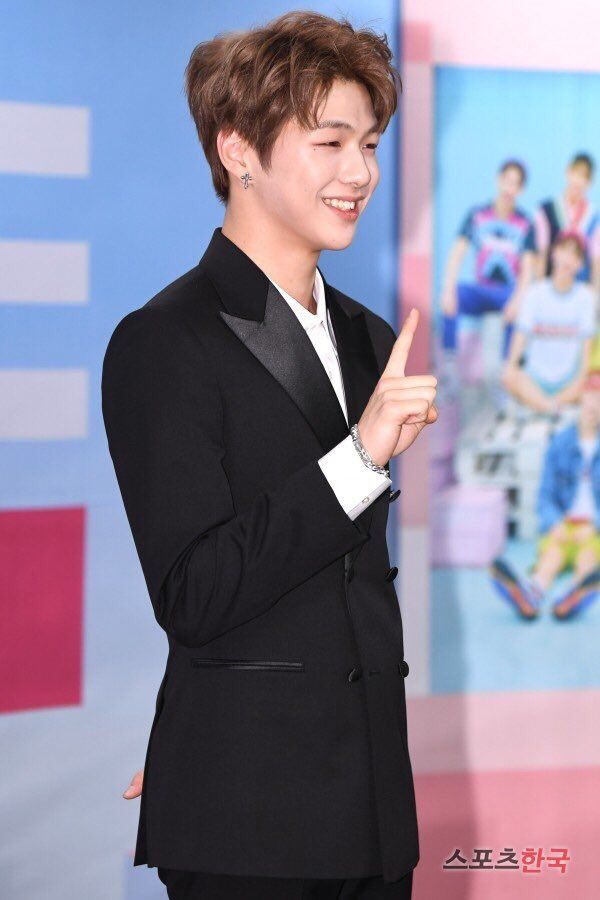 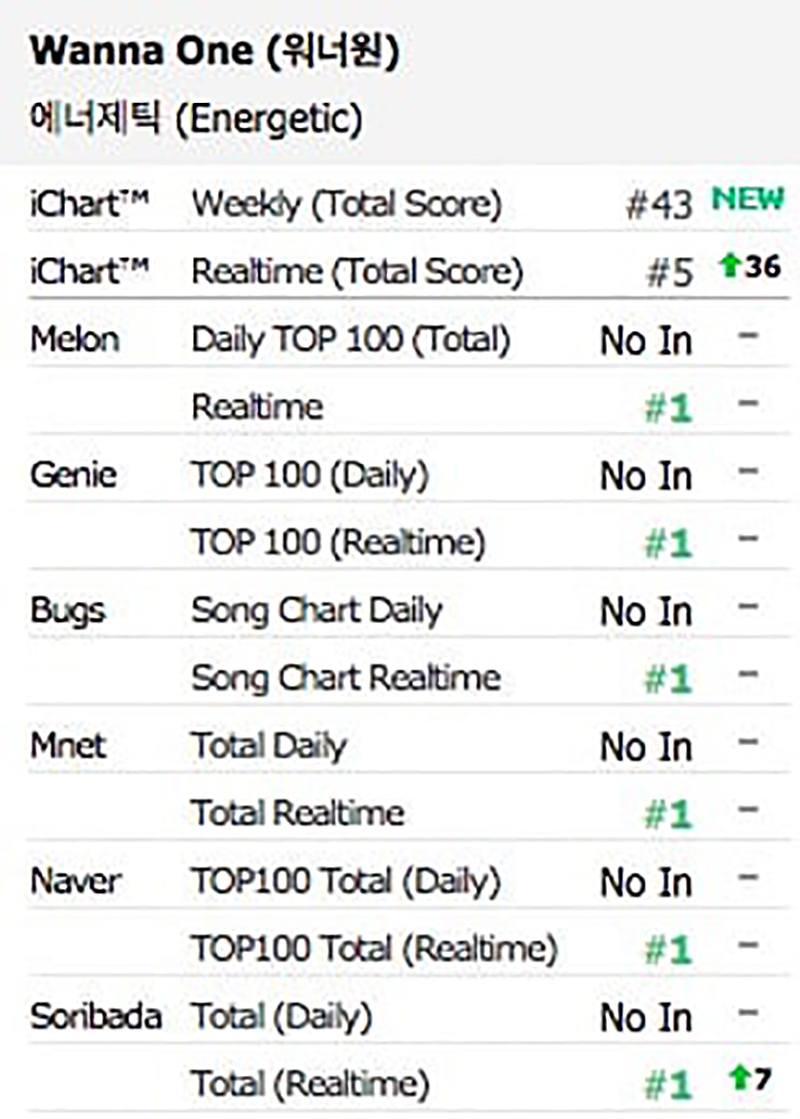 ATEEZ’s “Fireworks”, “Dreamers”, And More Played At The Olympics, And ATINYs Are Screaming