It’s that time of the year again where celebrities try to prank their fans with funny posts.

People celebrate April Fools’ Day on the first of every April by coming up with jokes to fool others. Not only do fans create pranks; idols also take part in the fun. Every year, celebrities come up with new ideas to joke around with for their fans. Hoping to get closer to their fans, these April Fools’ jokes had fans on the edge of their seats laughing. 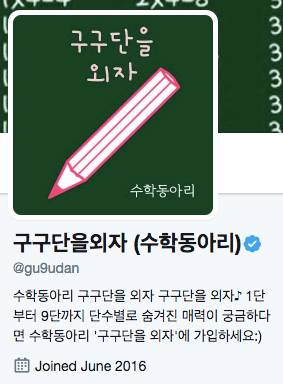 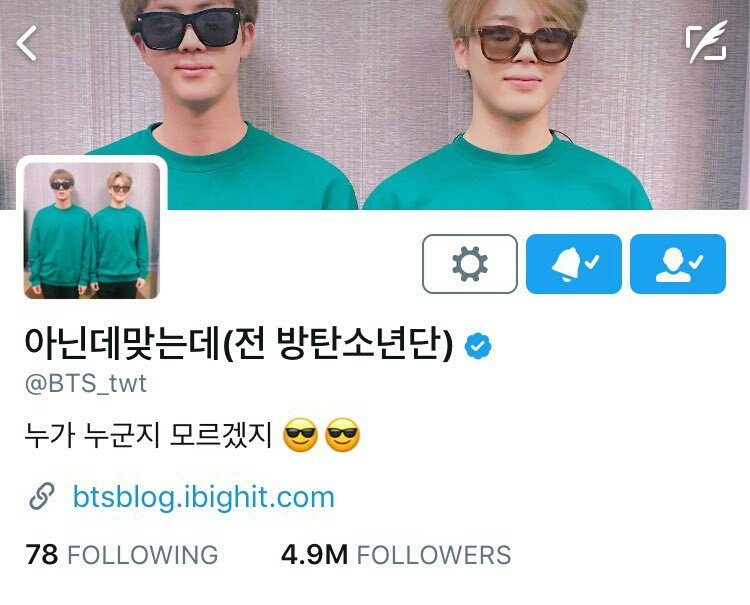 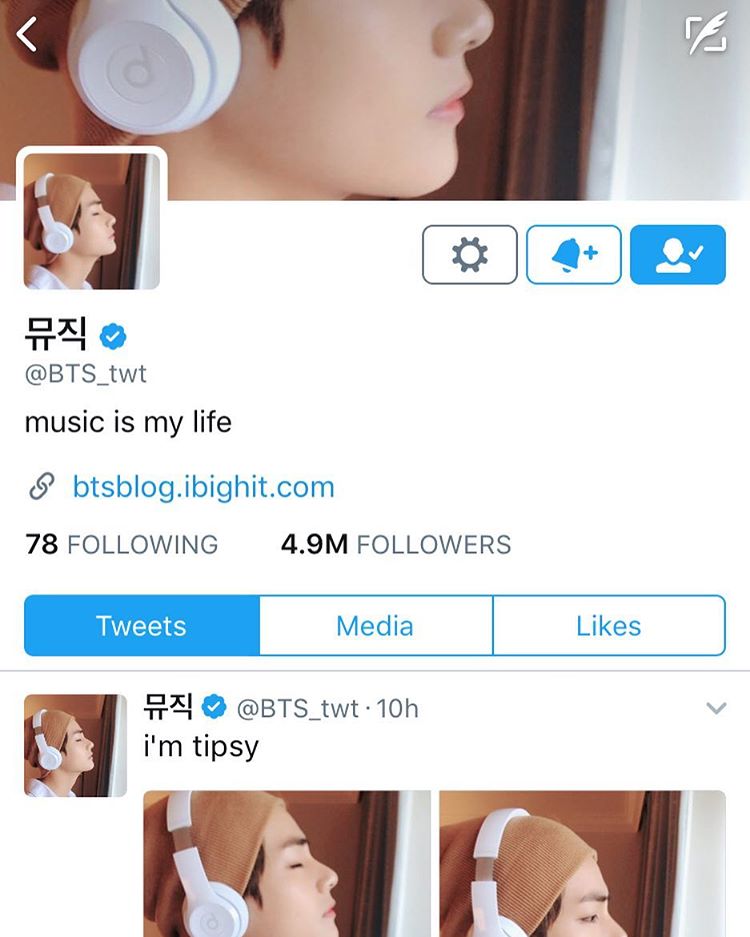 BTS made a complete change to their official Twitter page. They began by changing their entire profile to a picture of Jin and Jimin wearing matching clothes and sunglasses. Their profile information read, “You don’t know who is who right?” Four hours later, they changed their name to “Music” with a picture of V listening to music as the profile and header picture. BTS then posted with pictures of V that read “i’m tipsy.” 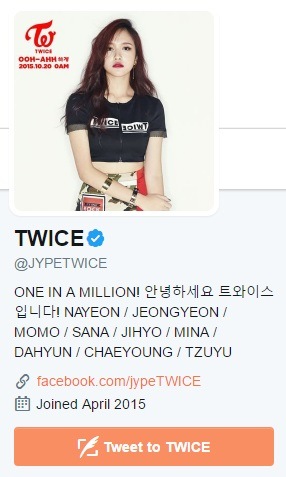 TWICE got fans excited as they announced their comeback! They posted on their official Twitter page with the words, “TWICE IS BACK” with a link to a YouTube teaser. To many fans disappointment, the link sent them back to 2015 when TWICE released the teaser for their debut song “Like Ooh-Ahh.” They have also been changing their profile picture now and then with images from their “Like Ooh-Ahh” phase of each member. 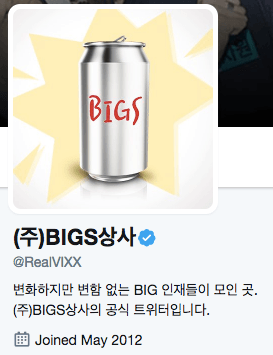 VIXX garnered laughter as they changed their group name to “BIGS” on Twitter. Since the pronunciation of VIXX and BIGS sound very similar to each other, they decided it would be funny to change their name up. To make it more entertaining, they changed their profile picture to a can with the word “BIGS” on it replacing their original logo. They even made a post regarding their fan cafe for the group “BIGS,” of course linking back to their original fan cafe for VIXX. 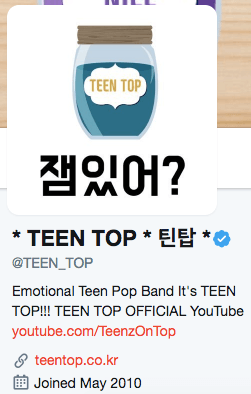 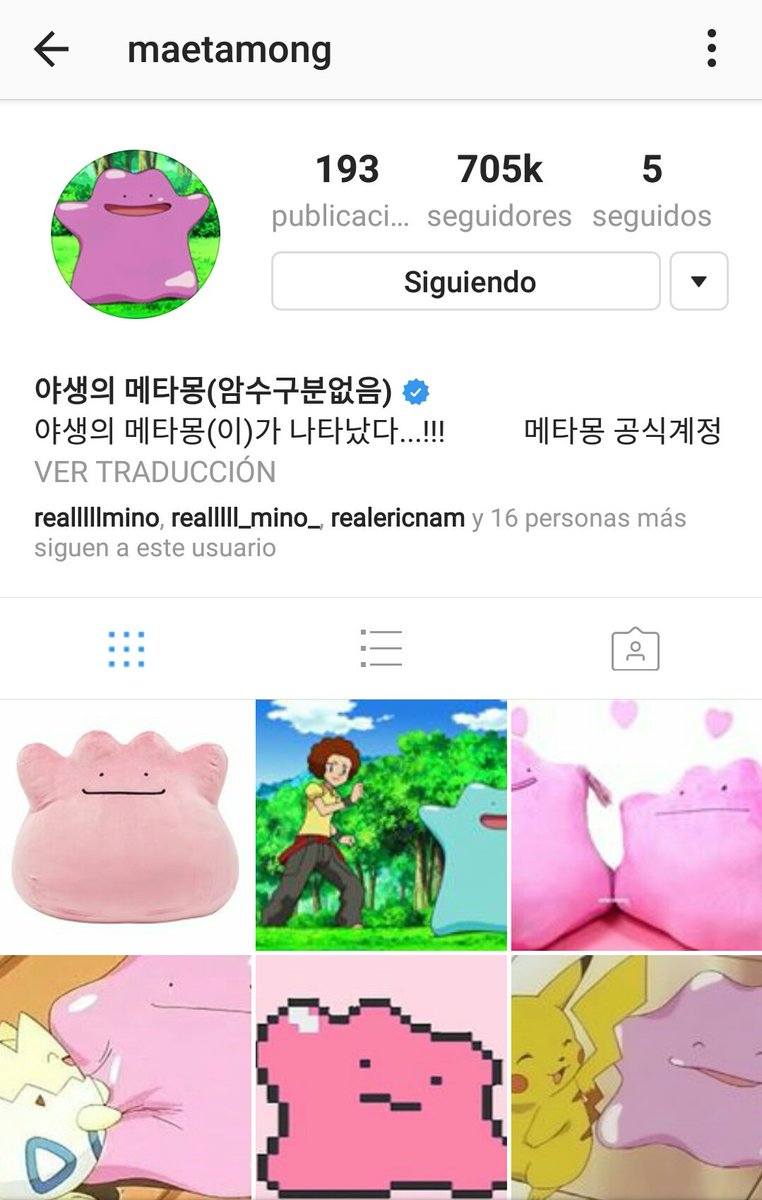 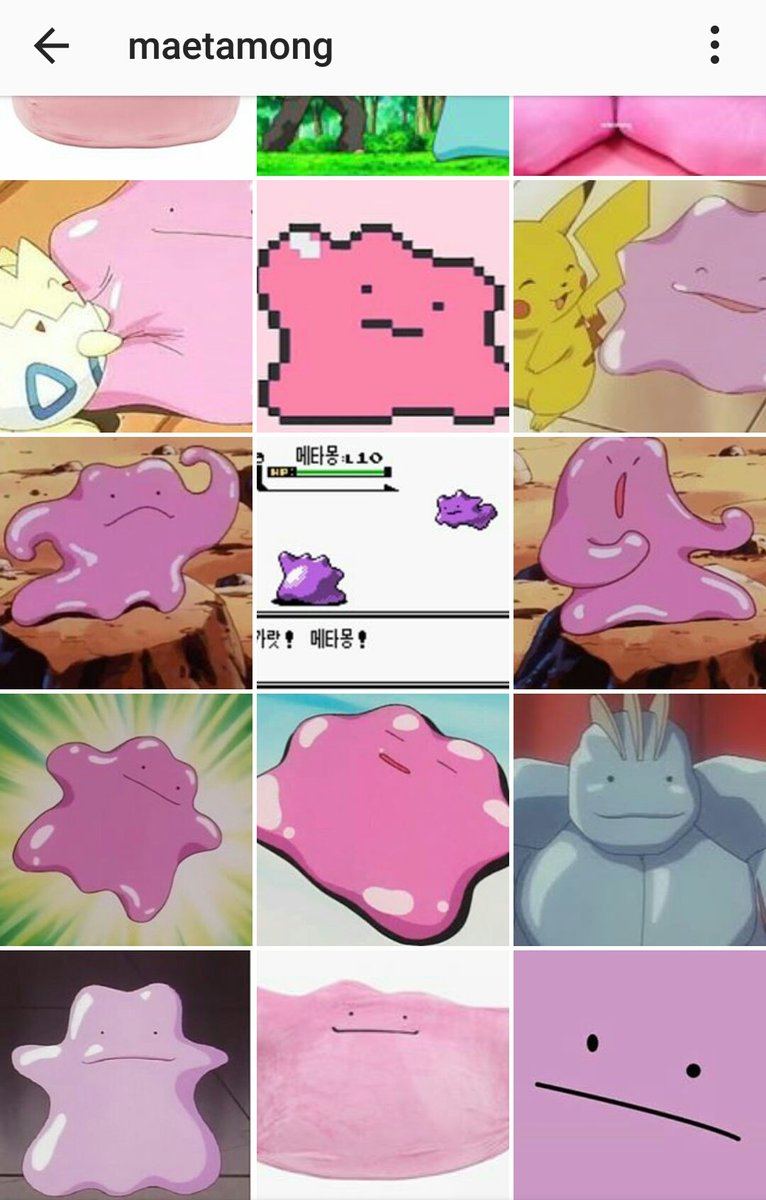 Seung Hoon’s Instagram account name had always been “maetamong” which is the Korean version of Ditto from Pokemon. For April Fools’, he decided to change his page into a page for Ditto. He uploaded 15 funny pictures of Ditto making fans laugh. His profile picture is now a picture of Ditto instead of him.

Seohyun posted a picture of her in what seems like a school uniform on Instagram. Her post read, “Traveling back in time. I’m 17 years old. #highschoolerhyun #realityis27.” Fans have been complimenting her for her beauty. Seohyun doesn’t seem as if she has aged at all since she still looks so young! She could get away with this April Fools’ joke. 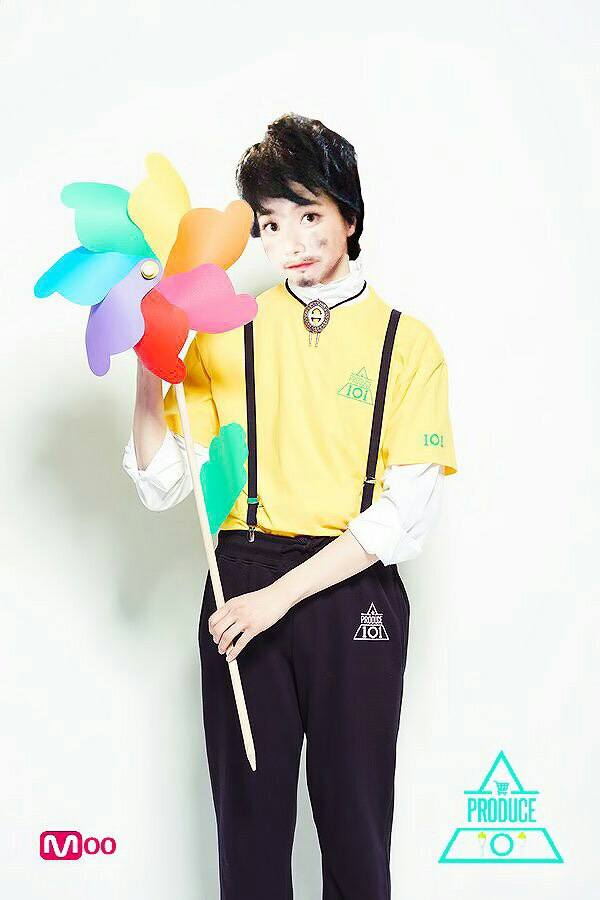 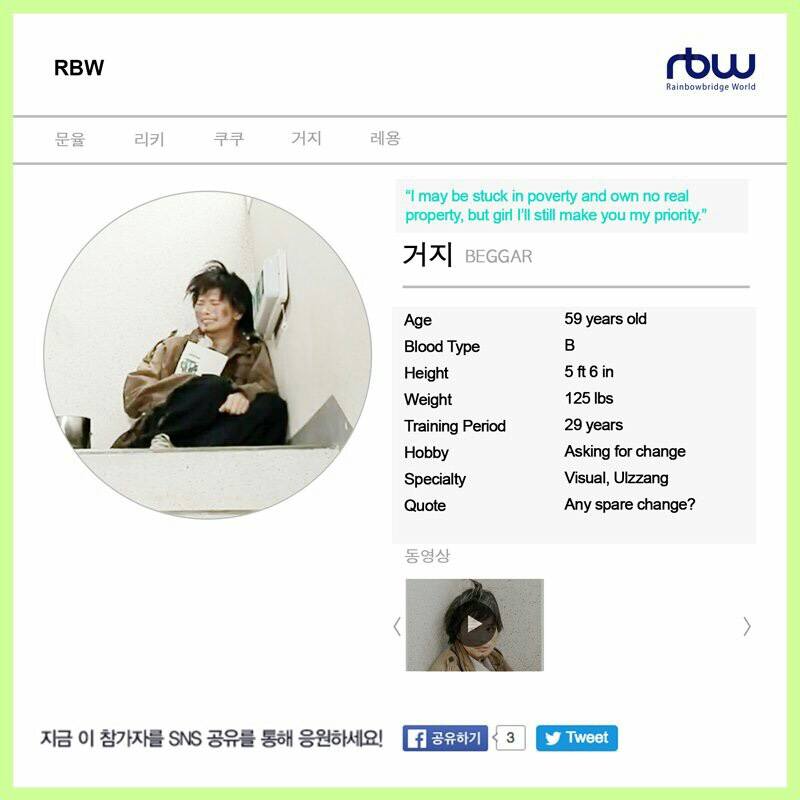 Mamamoo brought many laughs as they changed their profile on their official company website. Usually, an artist’s profile includes their stage name, hobbies, age, etc. On Mamamoo’s profile, they changed their name to “Beggar” with their age being 59 years old. Their hobby and quote also relate to asking for spare change. They also pretended to be part of Mnet‘s Produce 101 Season 2 competition by posting a funny picture. Instead of saying “Mnet,” it read “Moo.”

Oh My Girl decided to have a little fun by releasing a new teaser video for their comeback! Instead of being Oh My Girl, they decided to change their name to Oh My Boy. The teaser claimed Oh My Boy was going to have a comeback and even called the teaser “April Fools’ Day version. Fans are absolutely in love with Oh My Boy and want them to release an actual song!

VROMANCE decided to have a little fun with their fans by using their fandom name to create an April Fools’ Day joke! VROMANCE’s fans are called VROCCOLI which sounds similar to broccoli. So on April Fools’ Day, they decided to sell broccoli. They changed their Twitter page into a broccoli company and even posted tweets about selling broccoli. 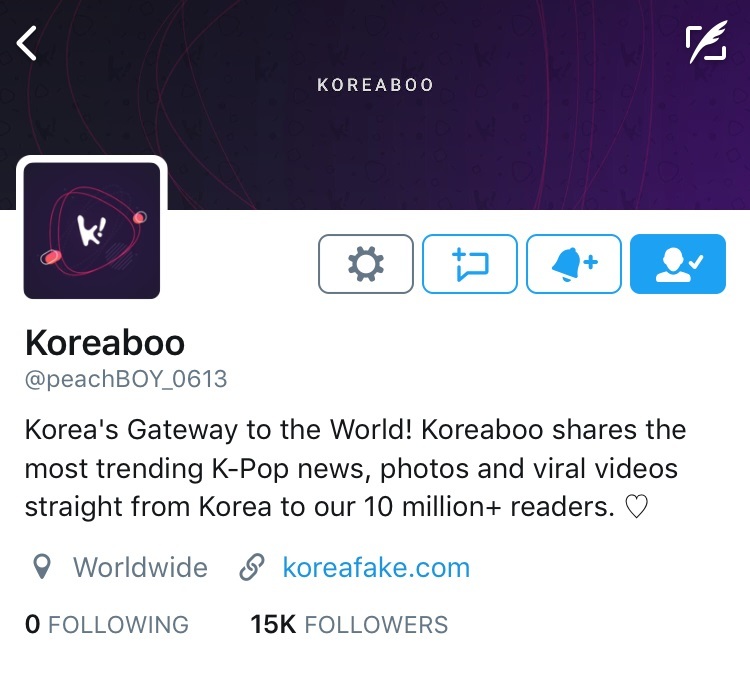 A BTS fansite on Twitter by the name of peachBOY_0613 decided to celebrate April Fools’ by pretending to be Koreaboo for the day! By changing their header picture, profile picture, and even the account information, it looked exactly like Koreaboo’s account garnering much laughter from the Koreaboo staff. It seemed realistic as they even posted tweets in the same format of Koreaboo’s tweets.