Clearly excited to be in the United States for the first time for KCON LA, rookie girl group TWICE took to a nearby convenience store and raided the place for some tasty American snacks.

Although the girls were in Los Angeles for work, they were able to enjoy their time in California by also visiting some famous landmarks such as the Santa Monica Pier and the streets of Hollywood. 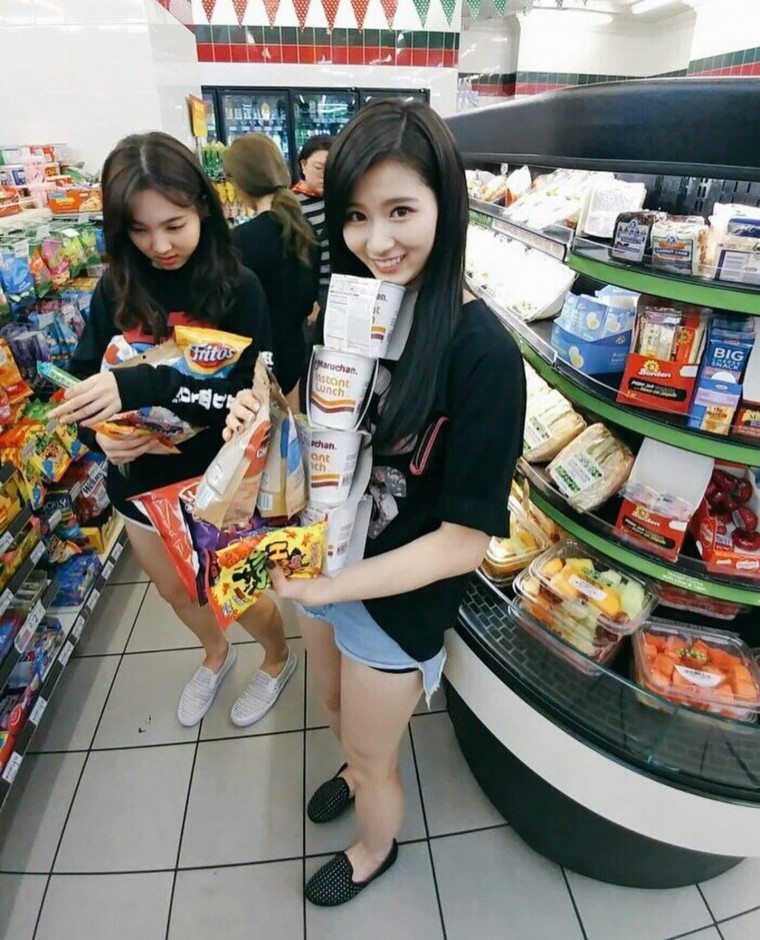 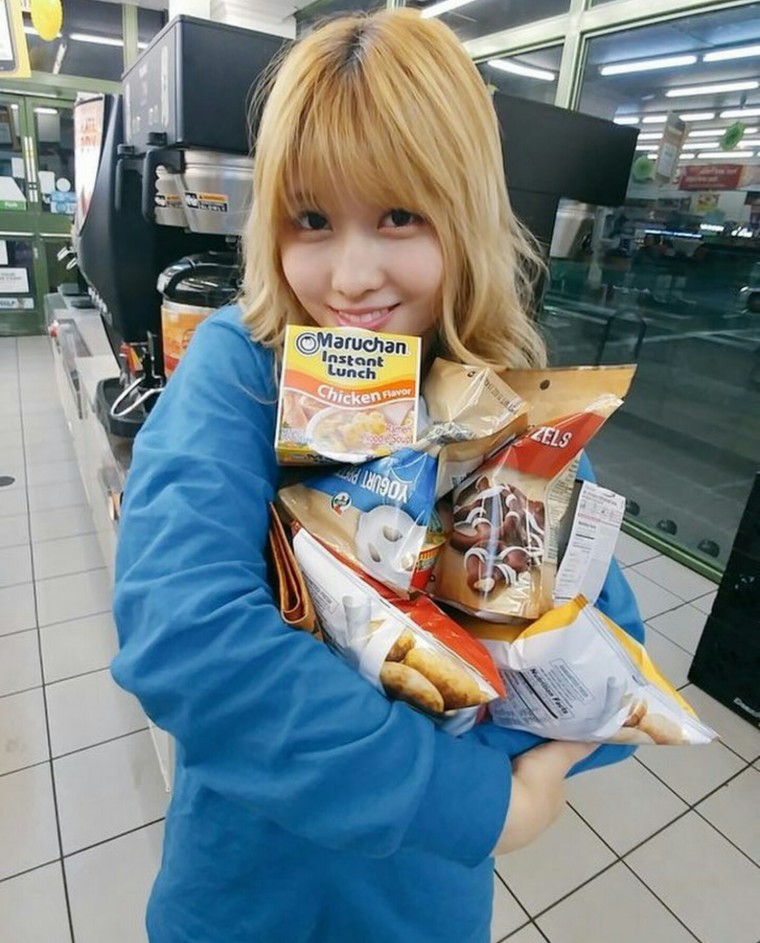 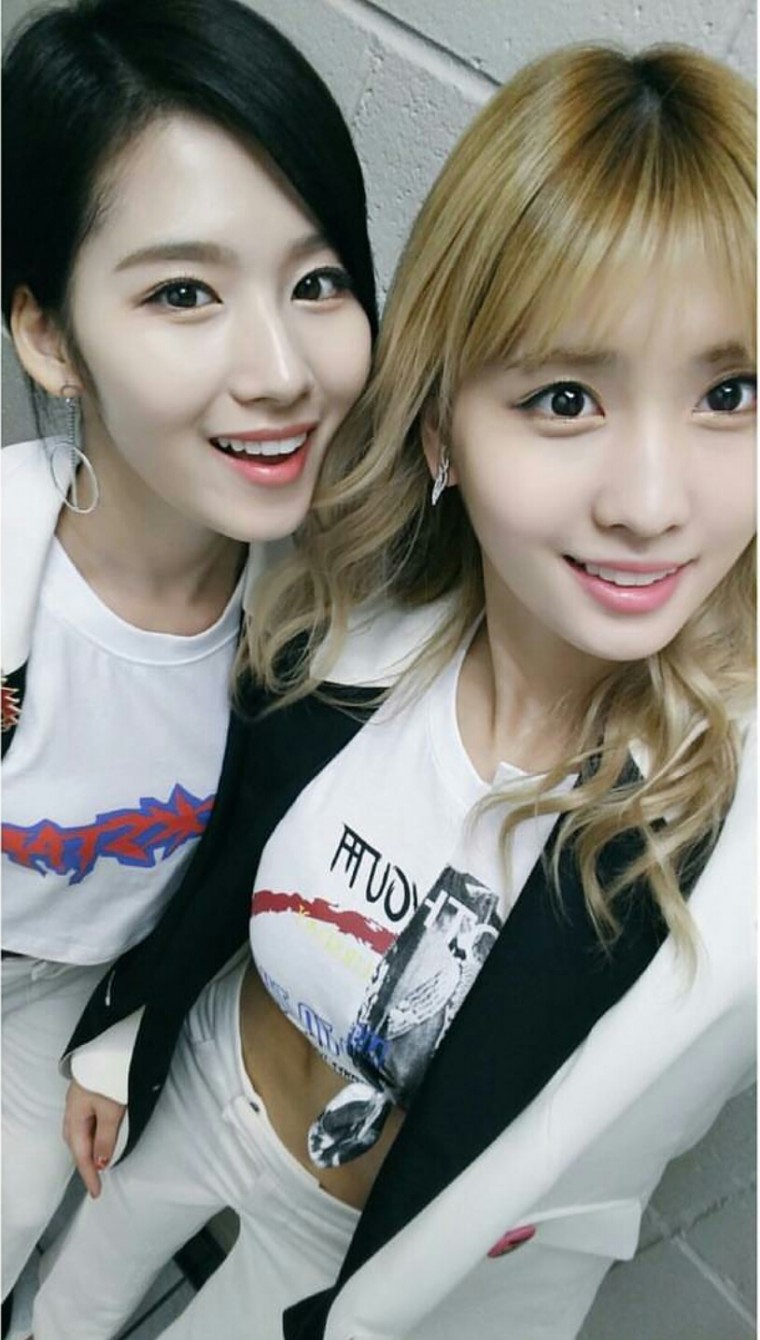 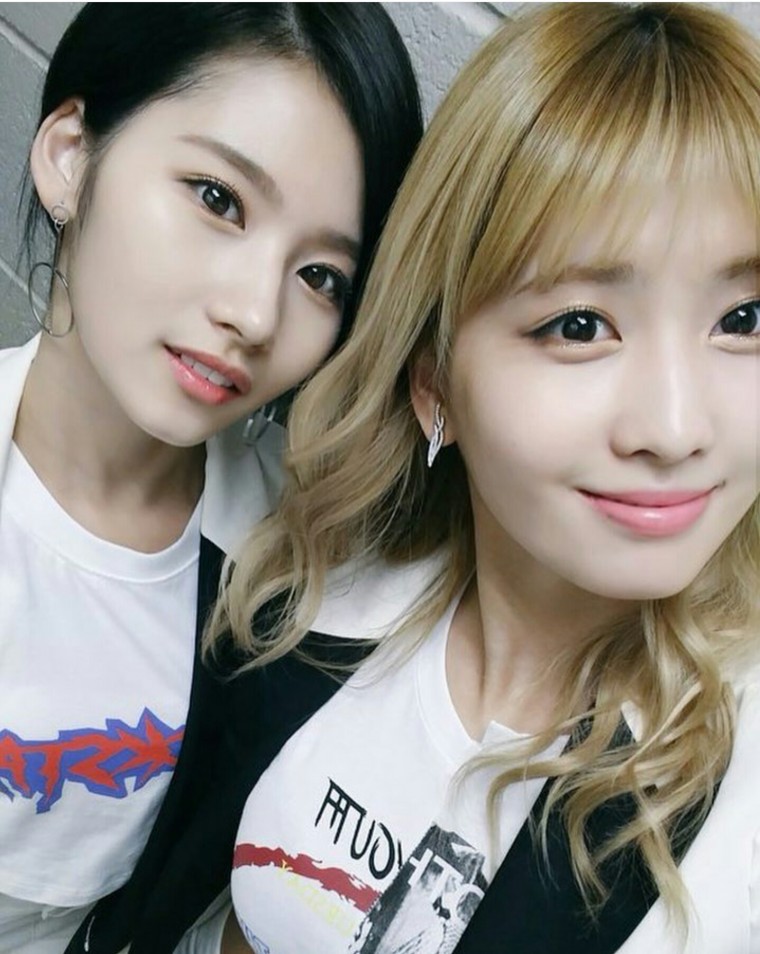 Check out some fancams of TWICE’s performance at KCON LA below:

EXID’s Hani Confirmed To Be Dating A Psychiatrist