Ji Chang Wook and Kim So Hyun will be teaming up as voice actors for the Korean dub of the wildly popular Japanese animation movie Your Name. 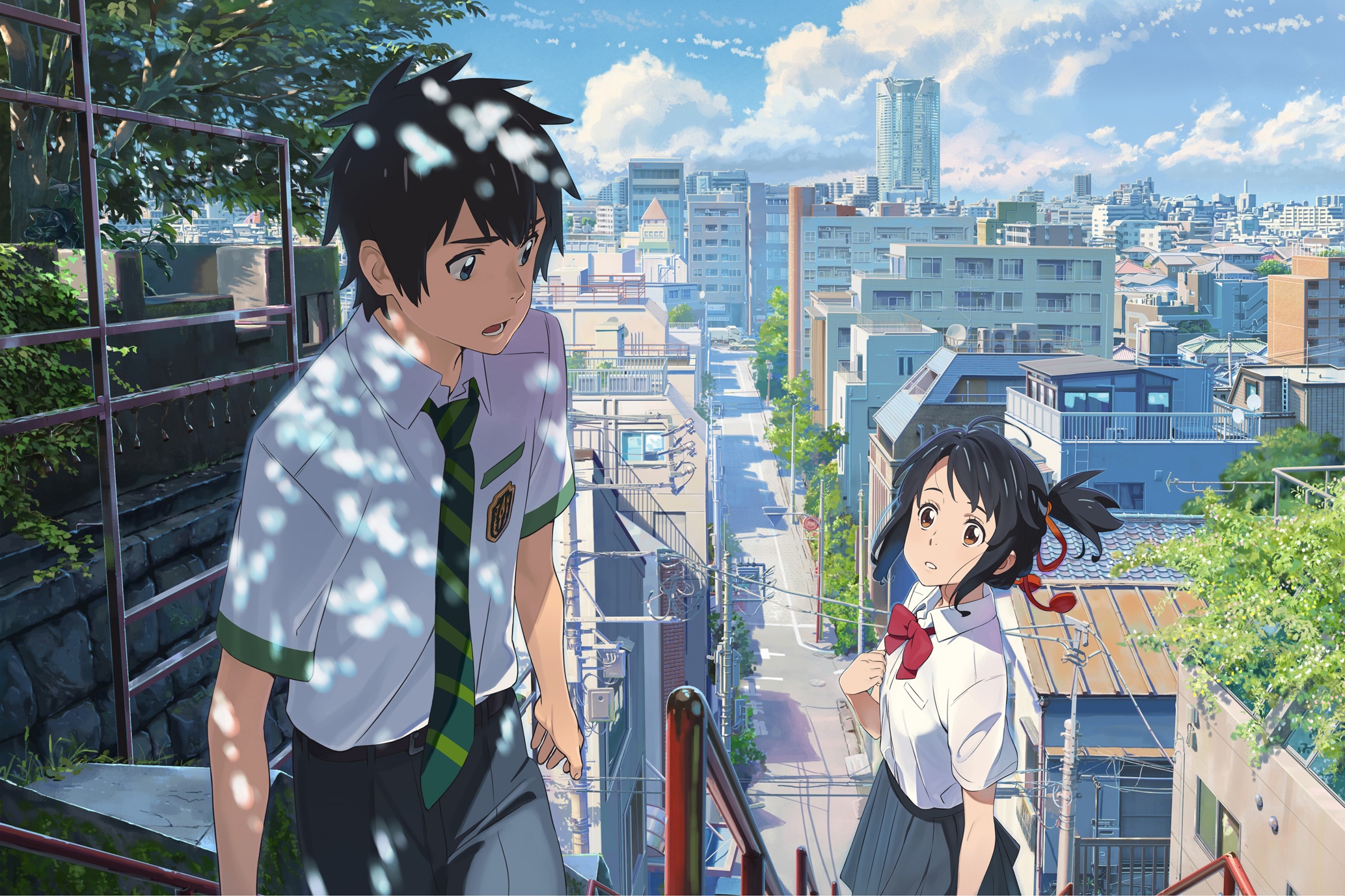 Your Name, which is a story about two high school students that switch bodies, became an international sensation after being released in August 2016.

Korean idols have expressed their love for the film, showing that Your Name is a film that everyone has fallen in love with. 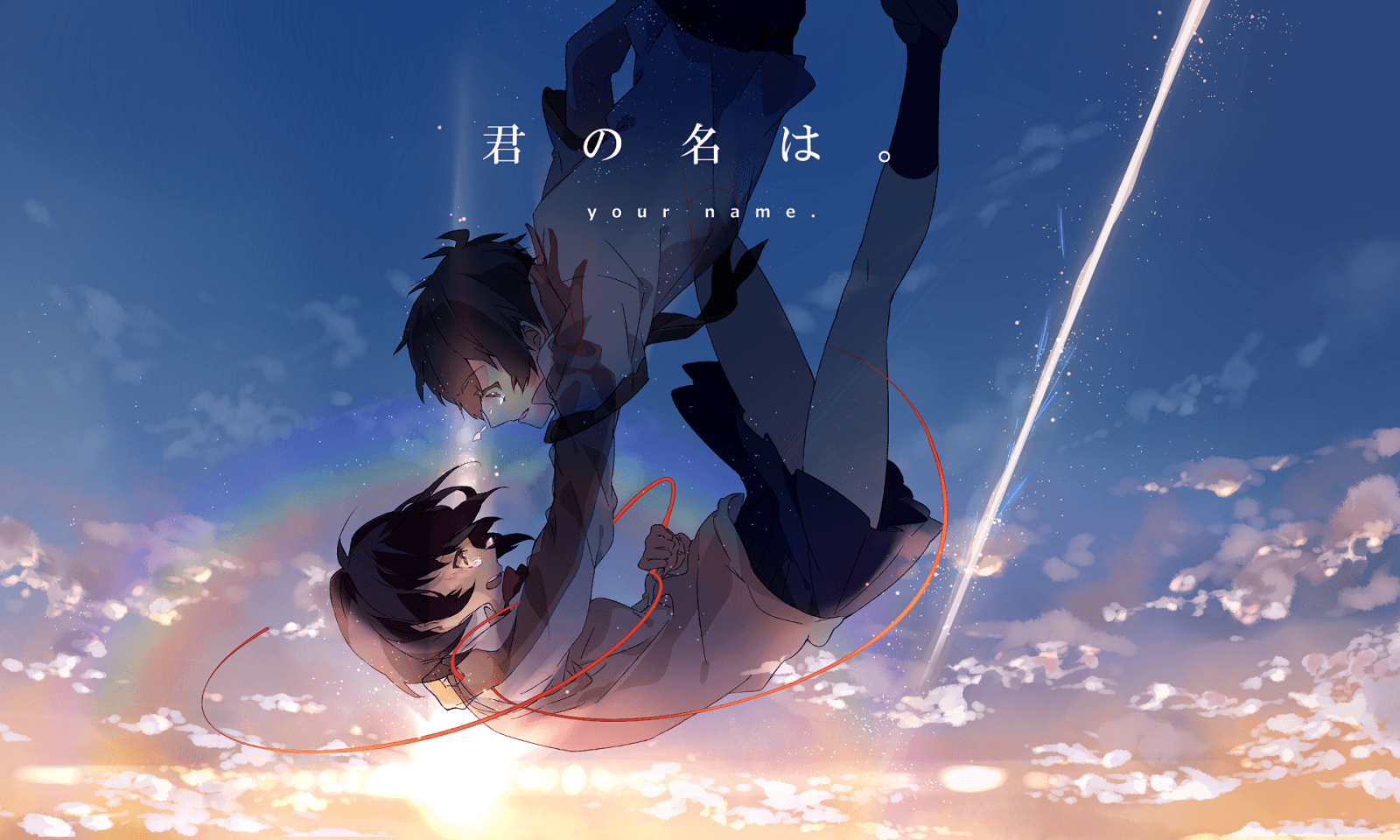 The director of the movie, Makoto Shinkai, stated that Ji Chang Wook and Kim So Hyun’s popularity could help make Your Name popular with the public. 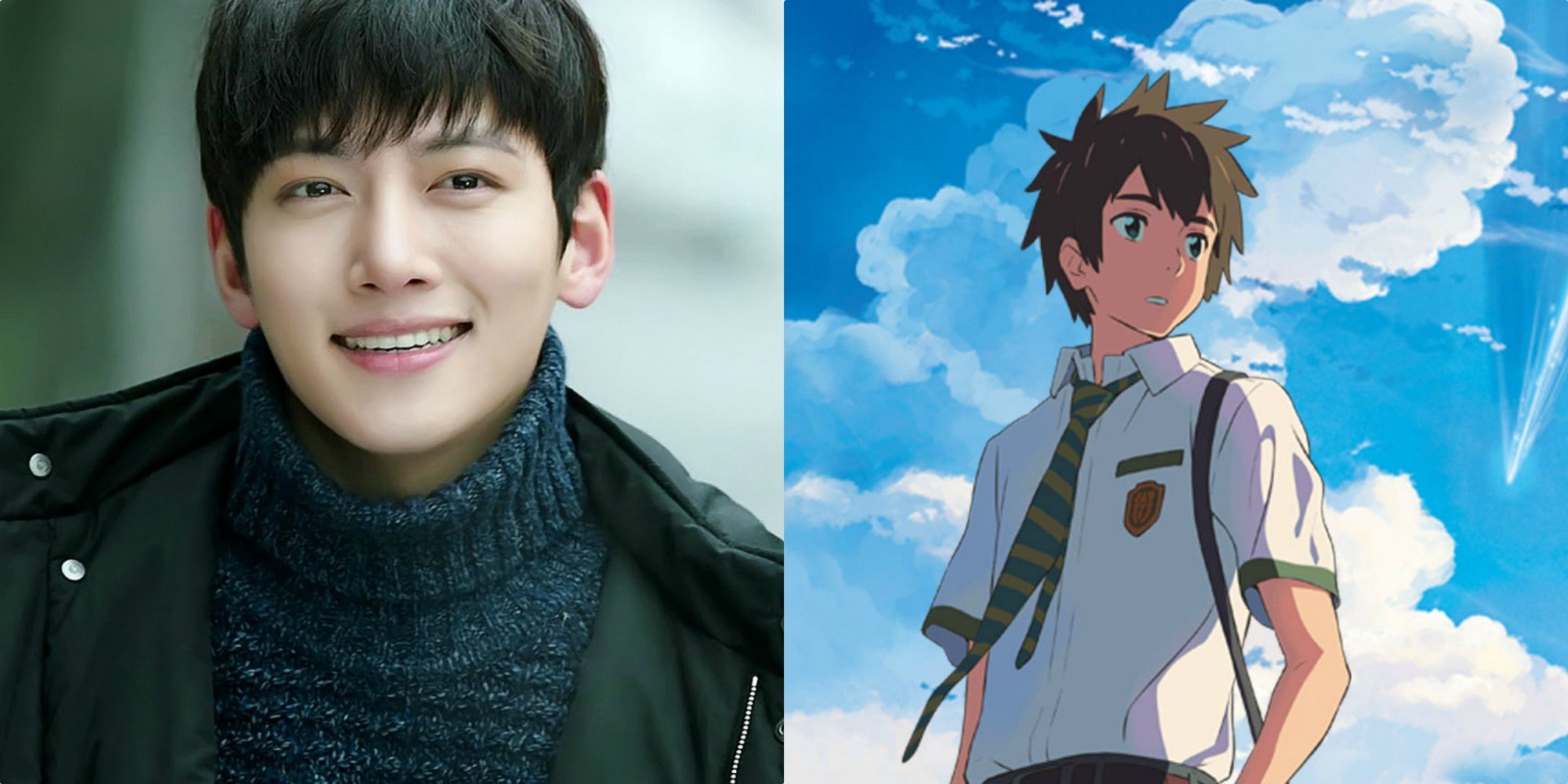 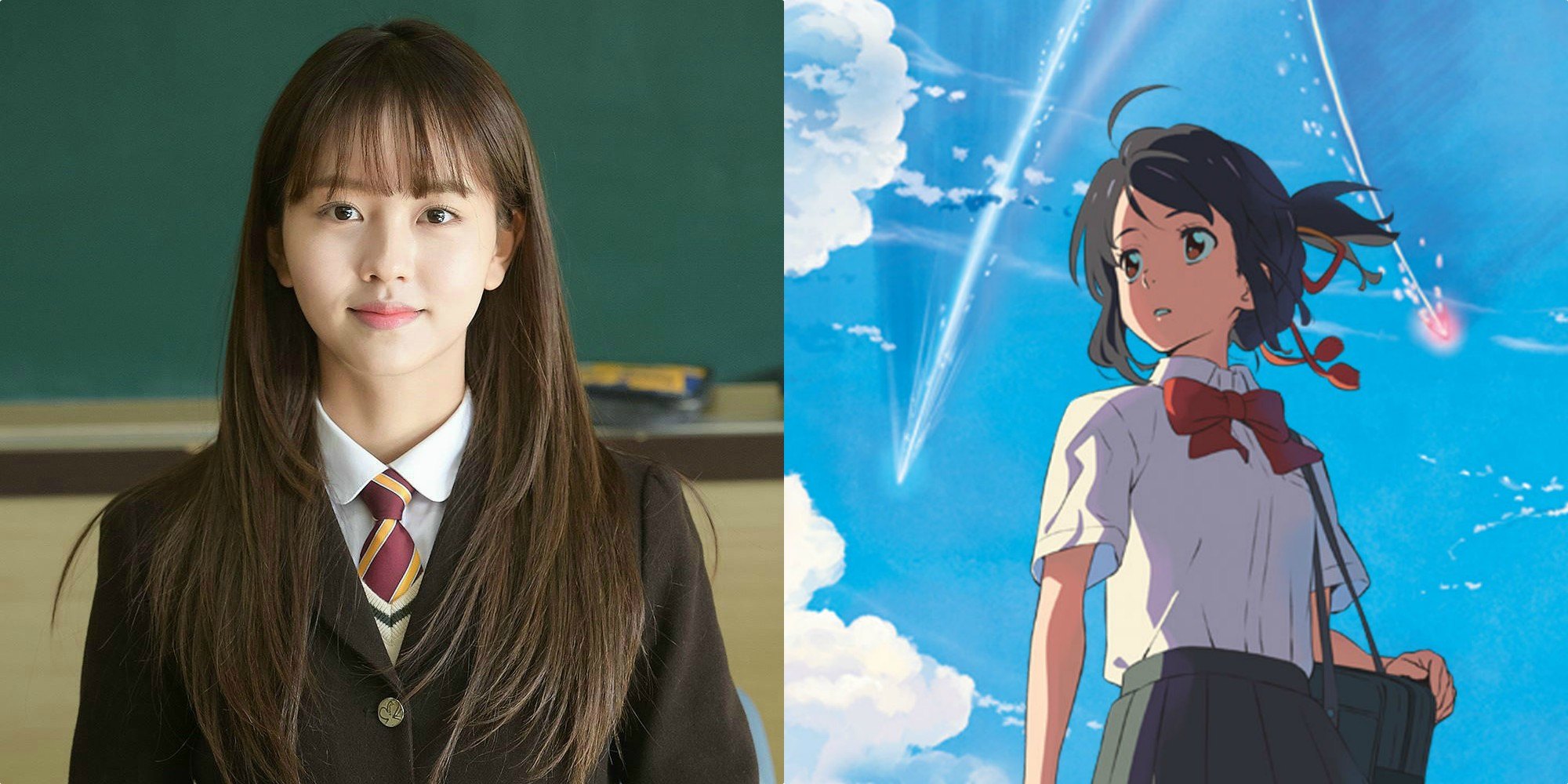