Japanese idol Nao Ueki of HKT48 was investigated by police after she posted a photo of an illegal poppy plant, growing on the street.

HKT48’s Nao Ueki shared a photo on Google Plus of a flower growing from a crack in the cement, marveling at how life always prevails, even in unfavorable conditions. She was so moved that she decided to give the plant some water before heading off. 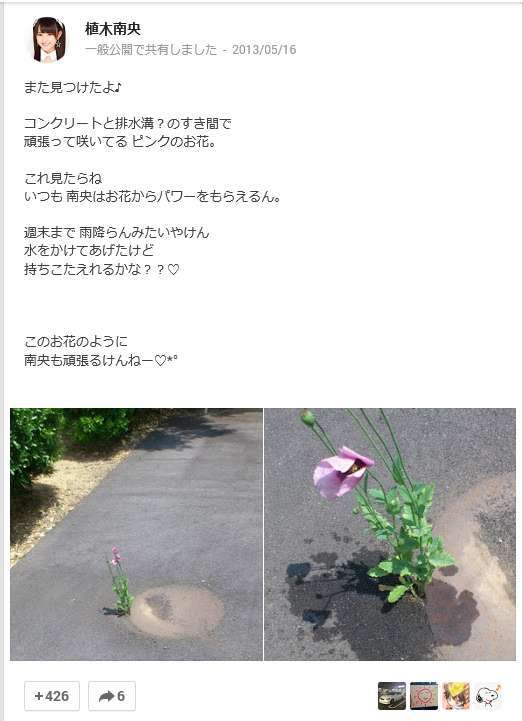 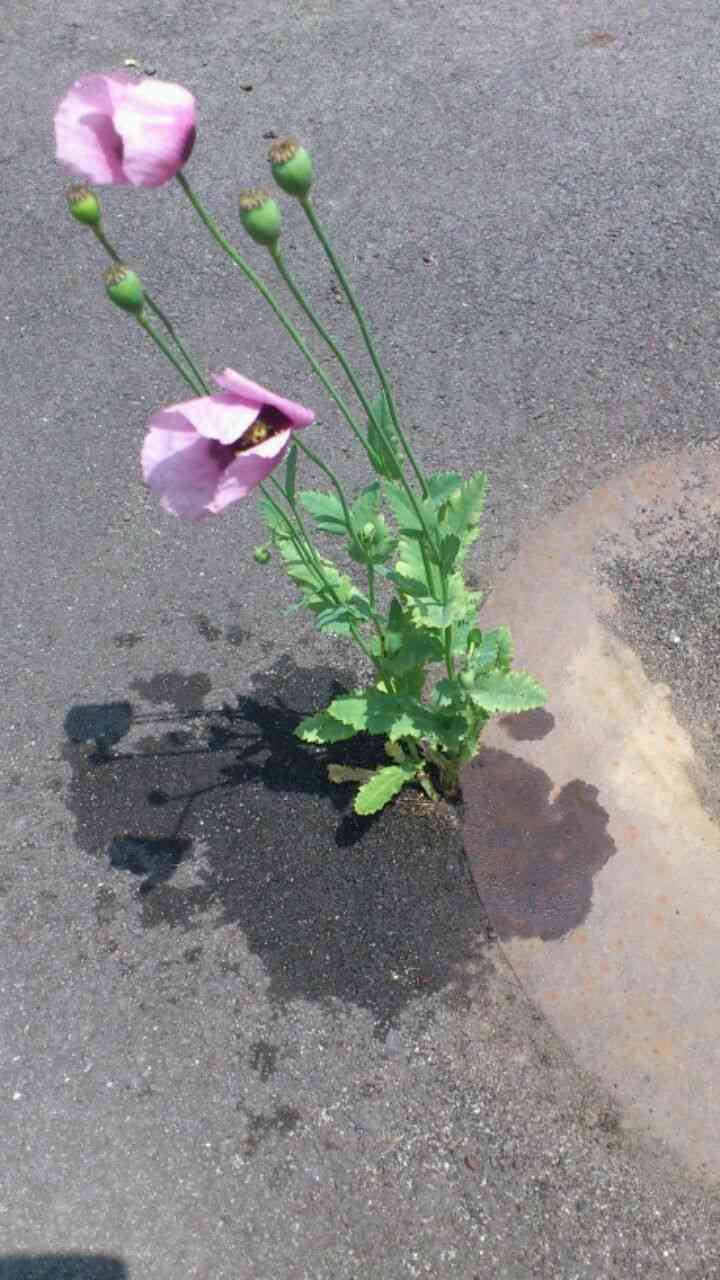 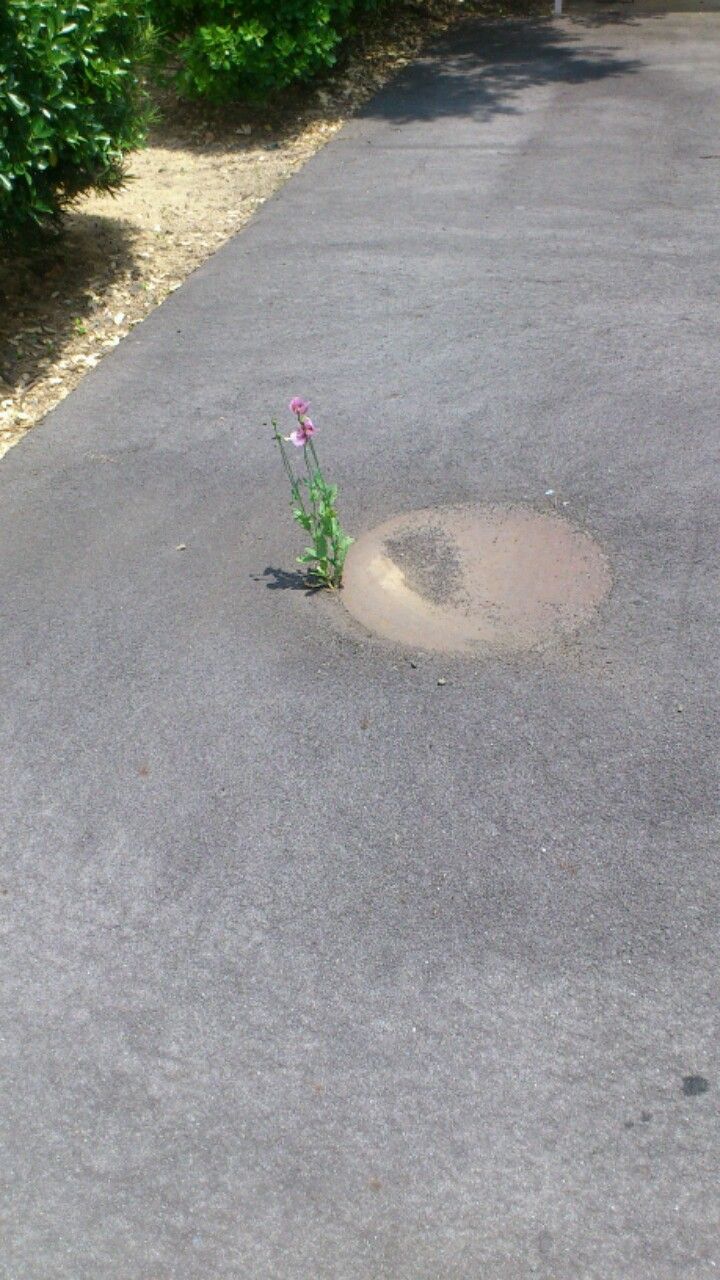 What she didn’t realize what that the flower was in-fact an illegal opium poppy plant, the type of poppy that can be used in the creation of narcotics.

Fortunately, the idol was discovered to be innocent and promptly released without any arrests or charges.