In a series of photos that are currently circulating netizen communities, BTS members can be seen poking each other’s butts with their fingers… yep.

You read that right. This sort of finger butt poking is a cultural thing among kids in Korea, and it seems the BTS members just love goofing around and having fun. Some fans who may be unaware of this cultural paradigm saw this photos had been utterly puzzled and confused. Some English teachers in Korea have even reported their own awkward experiences off students performing the butt poke on them during class, and admitted they were completely shocked. What do you think about it? Check out BTS hilarious photos below! 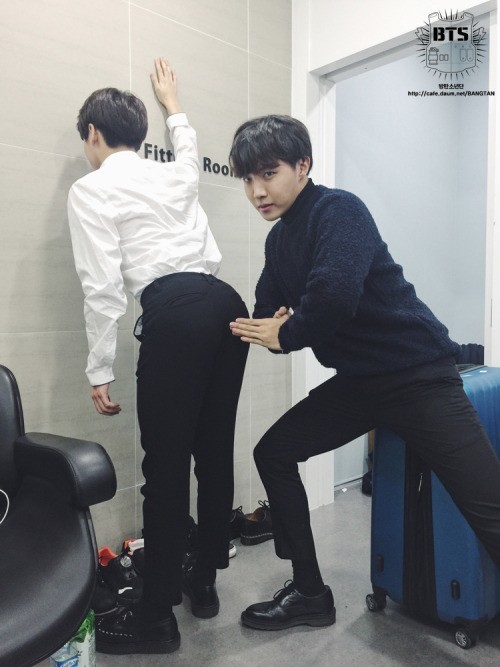 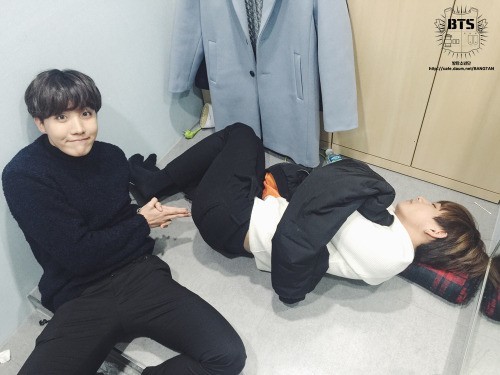 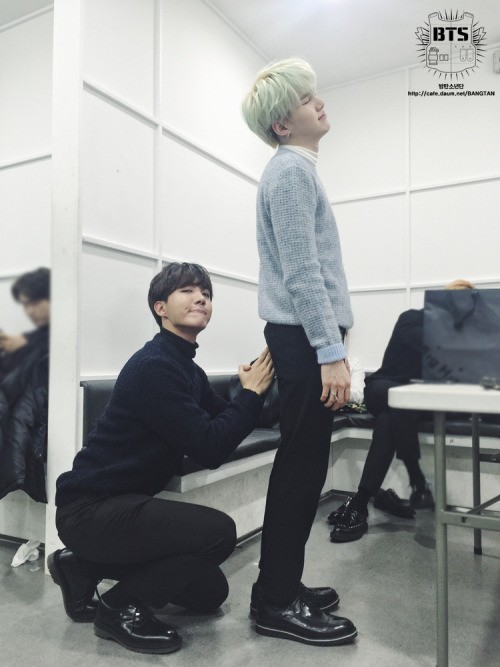 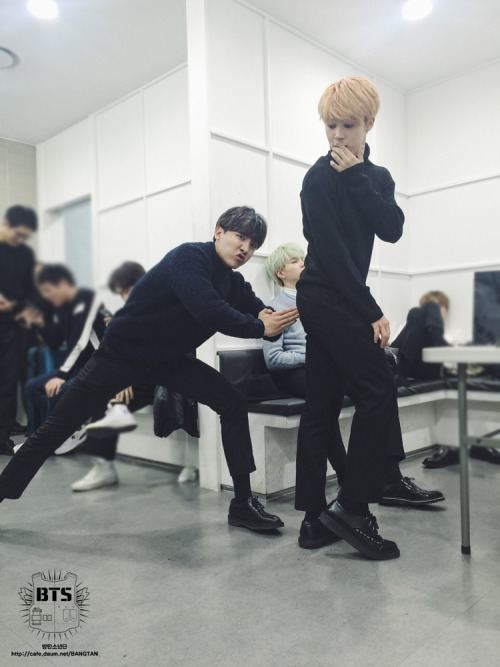 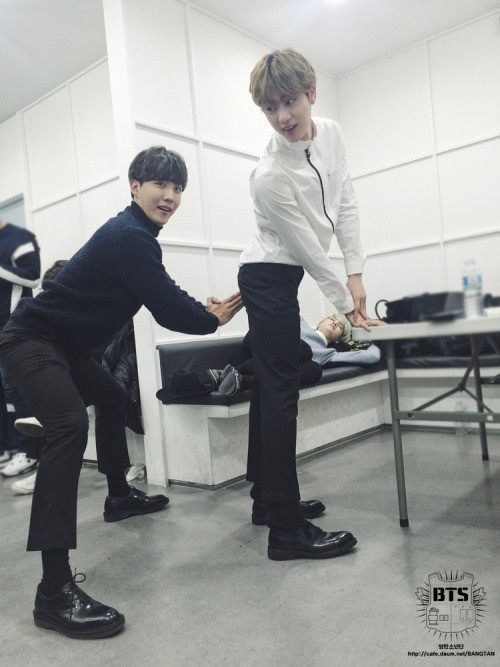