Idols don’t often have adorable cheeks, as they are often on strict diets to maintain their figures, but this member of Cosmic Girls has cheeks that are making people fall in love.

In 2016, Yeonjung from WJSN joined the group as the maknae and main vocalist of the group, after leaving her former group I.O.I.

Along with her killer vocal skills, people have noticed that her cheeks are quite adorable!

Her fellow group members don’t seem to be able to keep their hands off her cheeks, squishing and playing around with them!

Many fans consider her cheeks to be her killer charm and hope that she maintains them. Her cheeks make her smile appear very warm, melting the hearts of her fans! 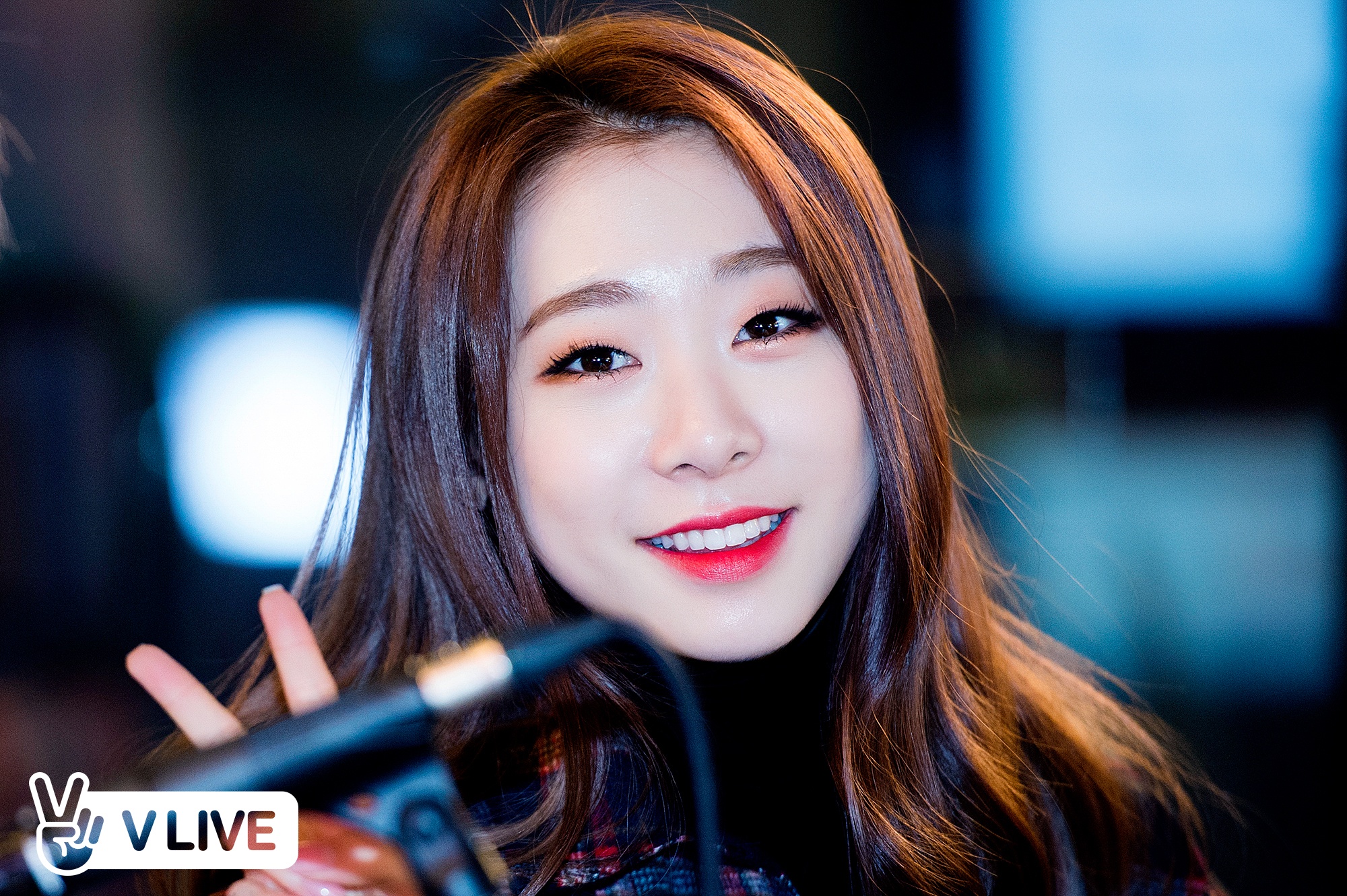 It seems as though she’s on a diet, as she’s been losing lots of weight recently, and many fans believe she is trying to get back to the same weight she had during “Secret”. Many fans worry that with her weight-loss, she might lose her squishable cheeks as well.

Despite her diet, fans are still fawning over her cheeks and hope she stays healthy!