TripAdvisor has recommended taking the subway in Seoul is an absolute necessity when traveling there.

Out of their list of 755 things to do in Seoul, taking the subway surprisingly came in at number 1. 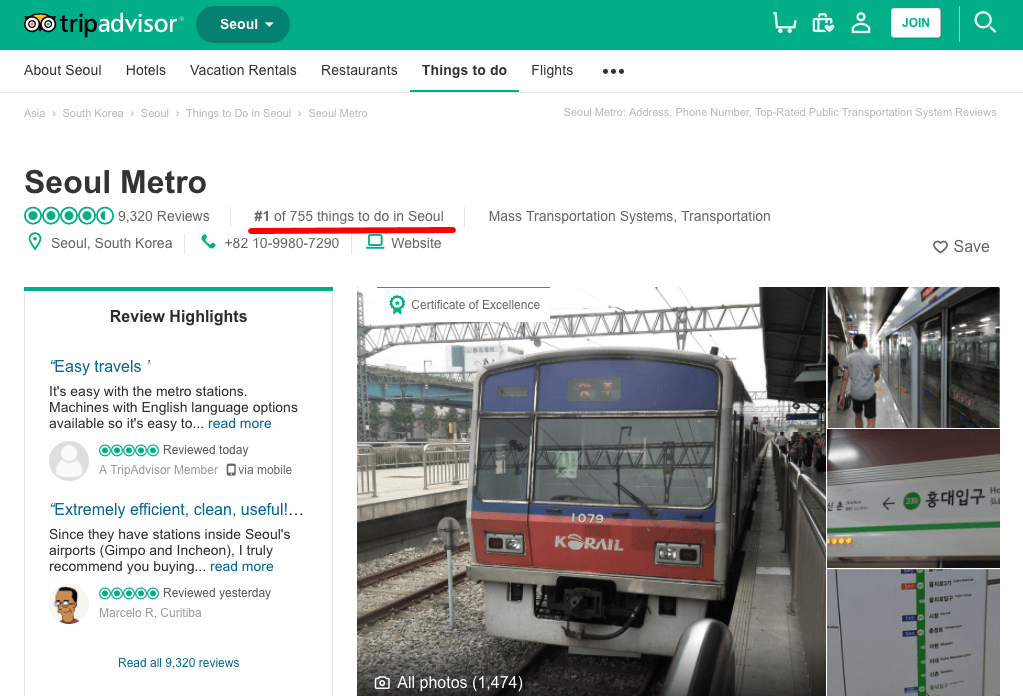 Many of the reviews on TripAdvisor commended the extremely well organized subway map and impressive announcement system.

The majority also highly praised the T-Money card, which is a rechargeable card used for all public transport needs.

With the T-Money card (or phone chip), subway users can enter and exit a station, as well as transfer trains to get on other lines. 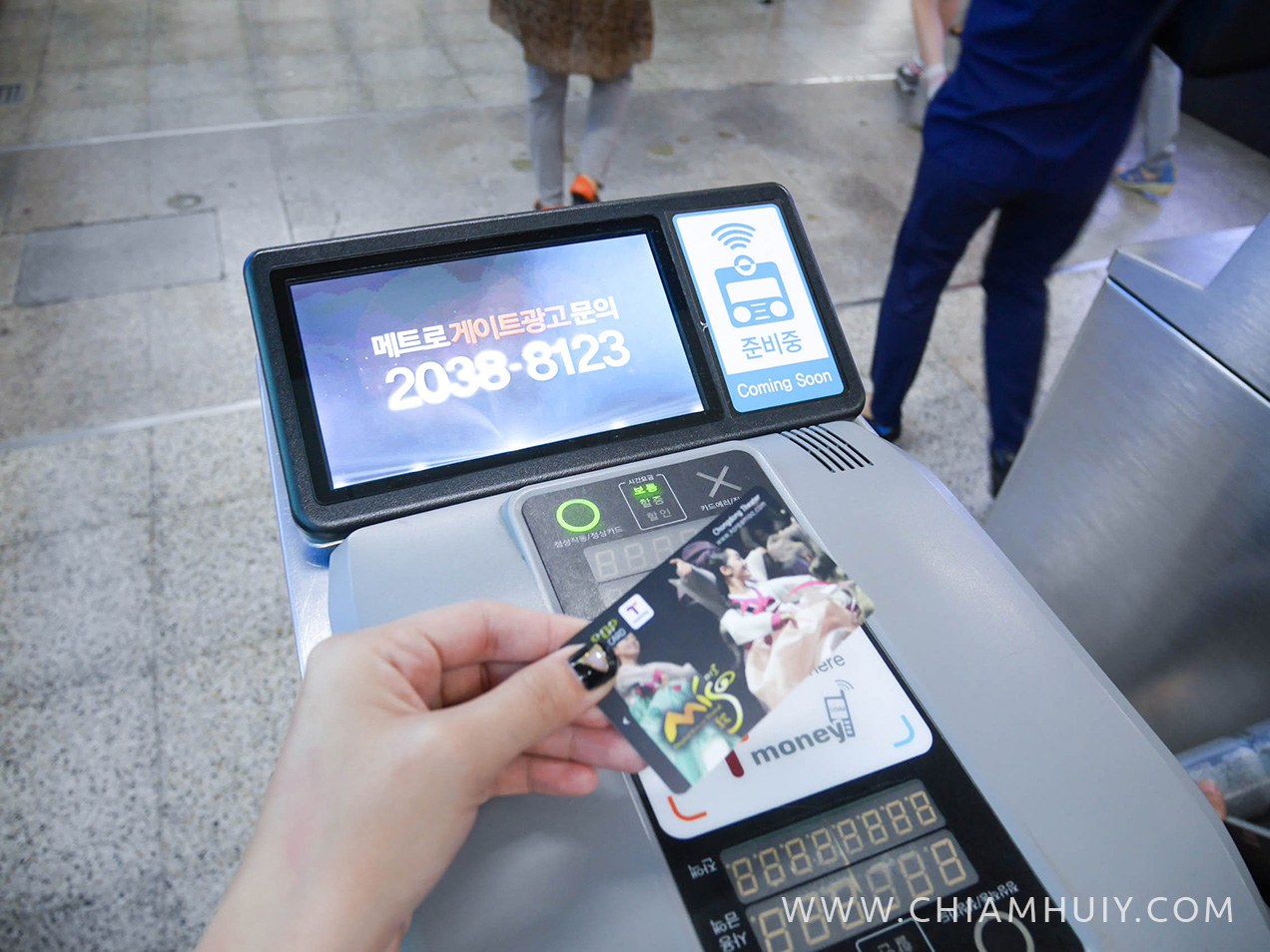 Each subway station has T-Money recharging machines that make it easy for riders to load their cards up and be on their way.

Not only that, but all subway carts have public high speed Wi-Fi available for all its riders, making the commute less boring.

Furthermore, 88% of all Seoul subway stations have both elevators and escalators in addition to stairs to help the elderly and disabled.

The praises didn’t stop there, as many TripAdvisor users also complimented the safety screen doors that opened only when a train came in.

These doors were installed in 2009 as a means to ensure the safety of its users, as well as to lower the rate of subway suicides.

The next time you’re in Seoul, make sure to check out the world’s greatest subway system! 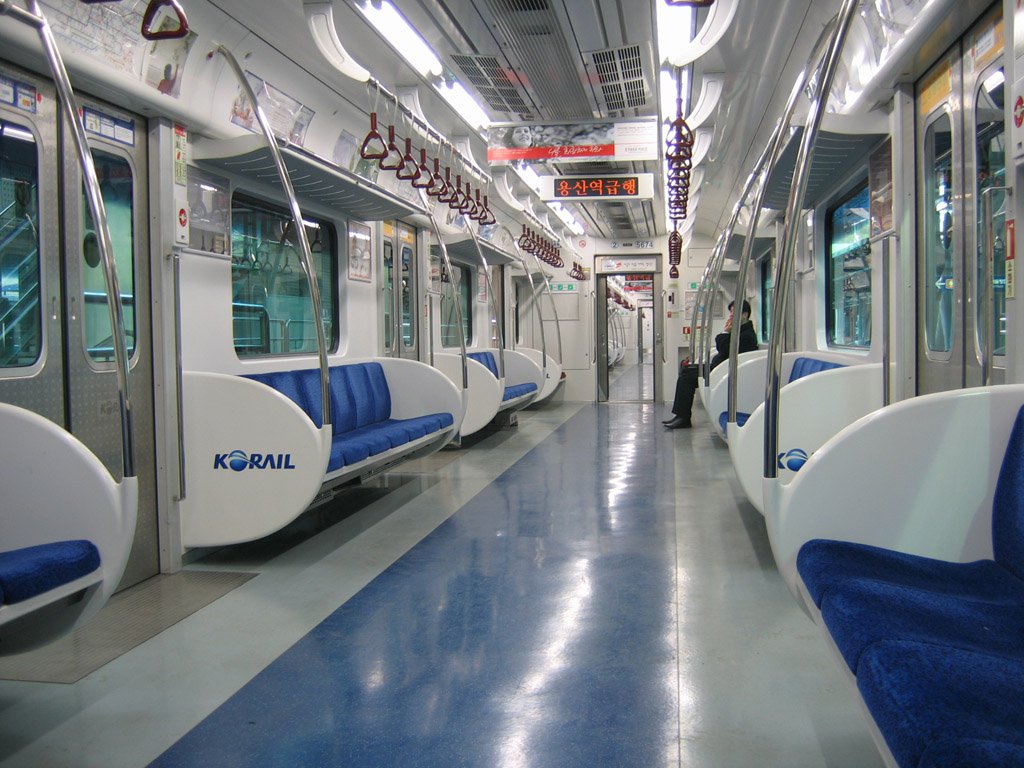