After the exchanging of vows and the ceremony, Song Joong Ki and Song Hye Kyo moved indoors to celebrate the happy day with their guests. 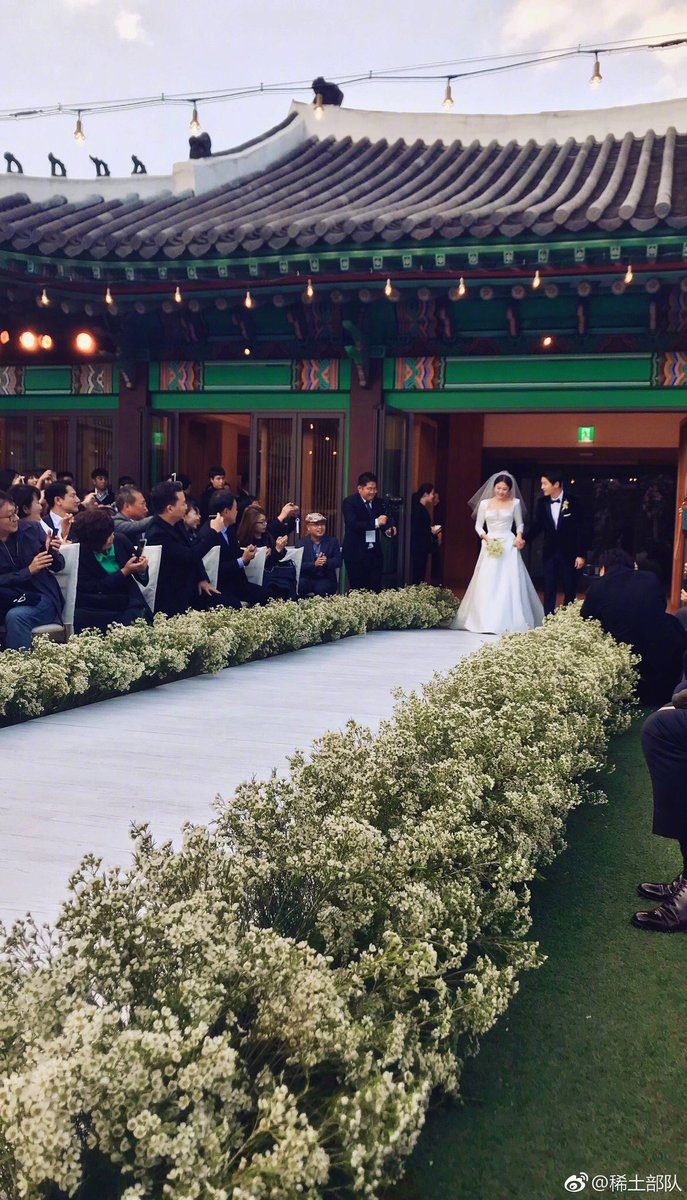 Park Bo Gum and Park Hyungsik congratulated the new couple by dedicating a beautiful song for them. 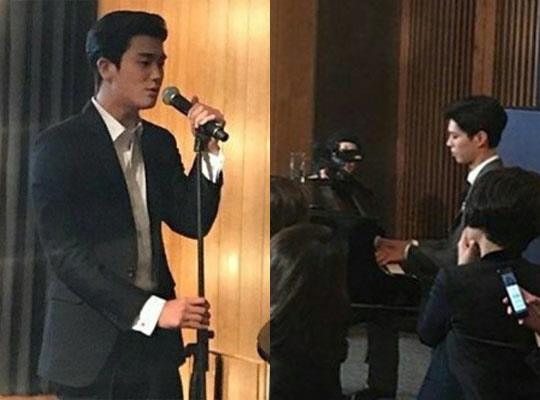 The beautiful bride and groom enjoyed themselves as they watched their friends break down to a classic 80’s song.

song joong ki and song hye kyo are having fun with their squads after wedding party ㅋㅋㅋ #SongSongCouplewedding pic.twitter.com/tYng2znkoo

While Song Joong Ki moved away from the dance floor, Yoo Ah In continued to gather people to the stage.

Yoo Ah In is owning the dance floor at the afterparty 😂 #SongSongCouplewedding pic.twitter.com/H2A60SvpX6

Guests had the time of their lives, showing off their fantastic dance moves with the help of wine and music!

Aww SSC’s squad enjoying themselves at the after party! 🙌🏻 #SongSongCoupleWedding pic.twitter.com/Stfezw9d5S

It’s a happy day for everyone with nothing but love and warm wishes for the beautiful Song Song Couple! 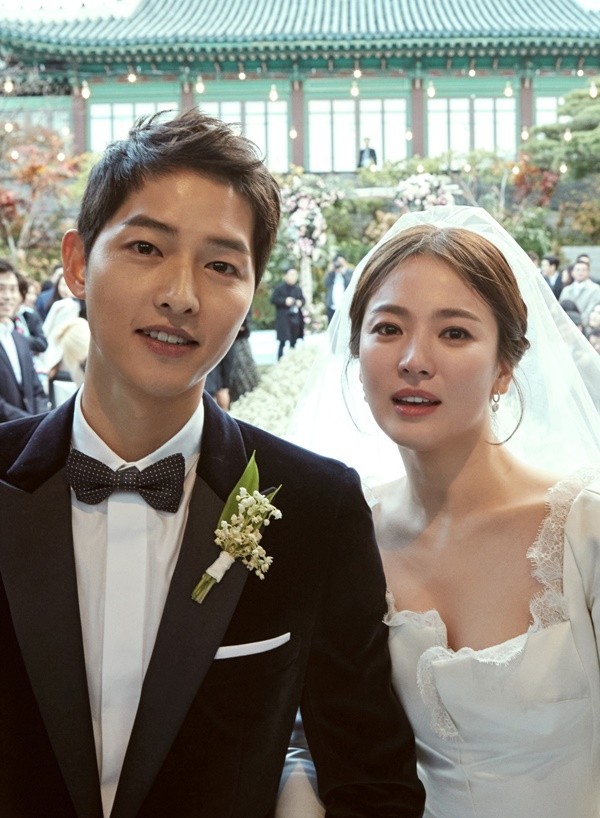 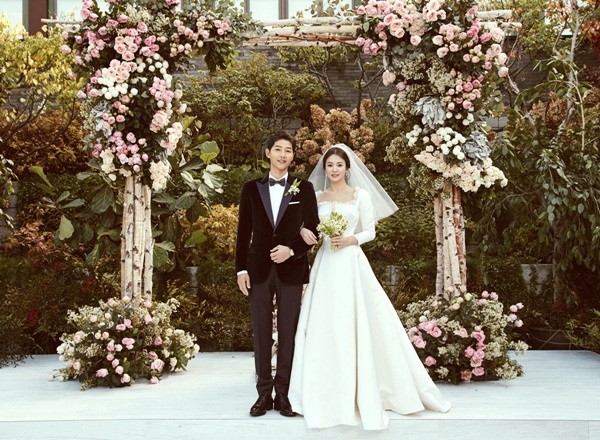 Stay tuned for more updates and catch up with everything about the Song Song couple’s wedding as more details are released!